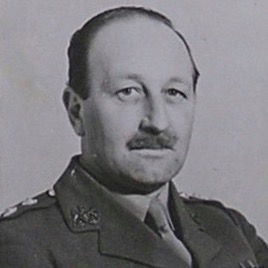 1937-40 Secretary and Accountant for the The Grovesnor Club at 200 Buckingham Palace Road.

He is recorded as being 5 foot 8 inches tall with brown hair and grey eyes. 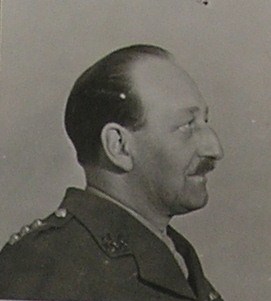 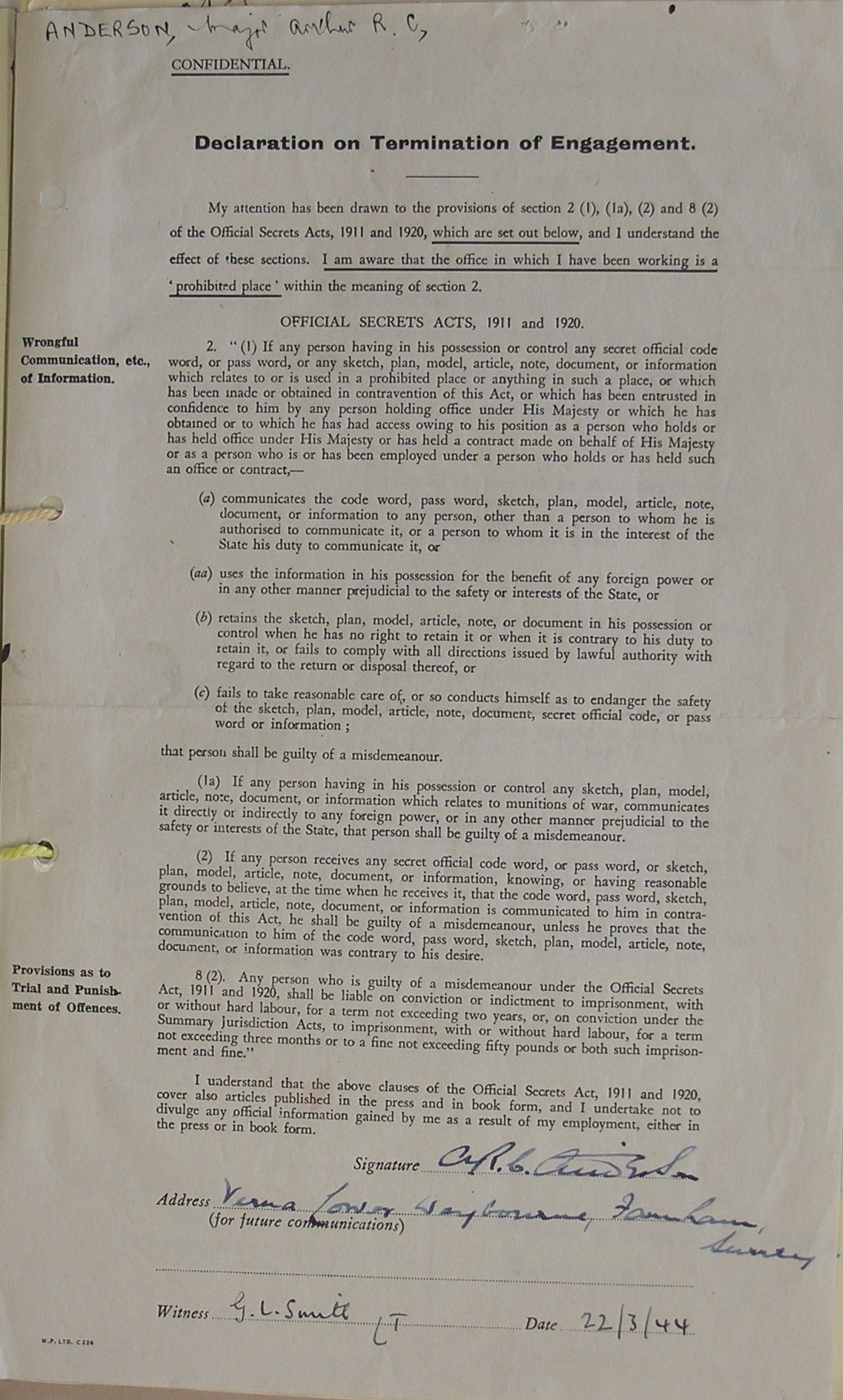 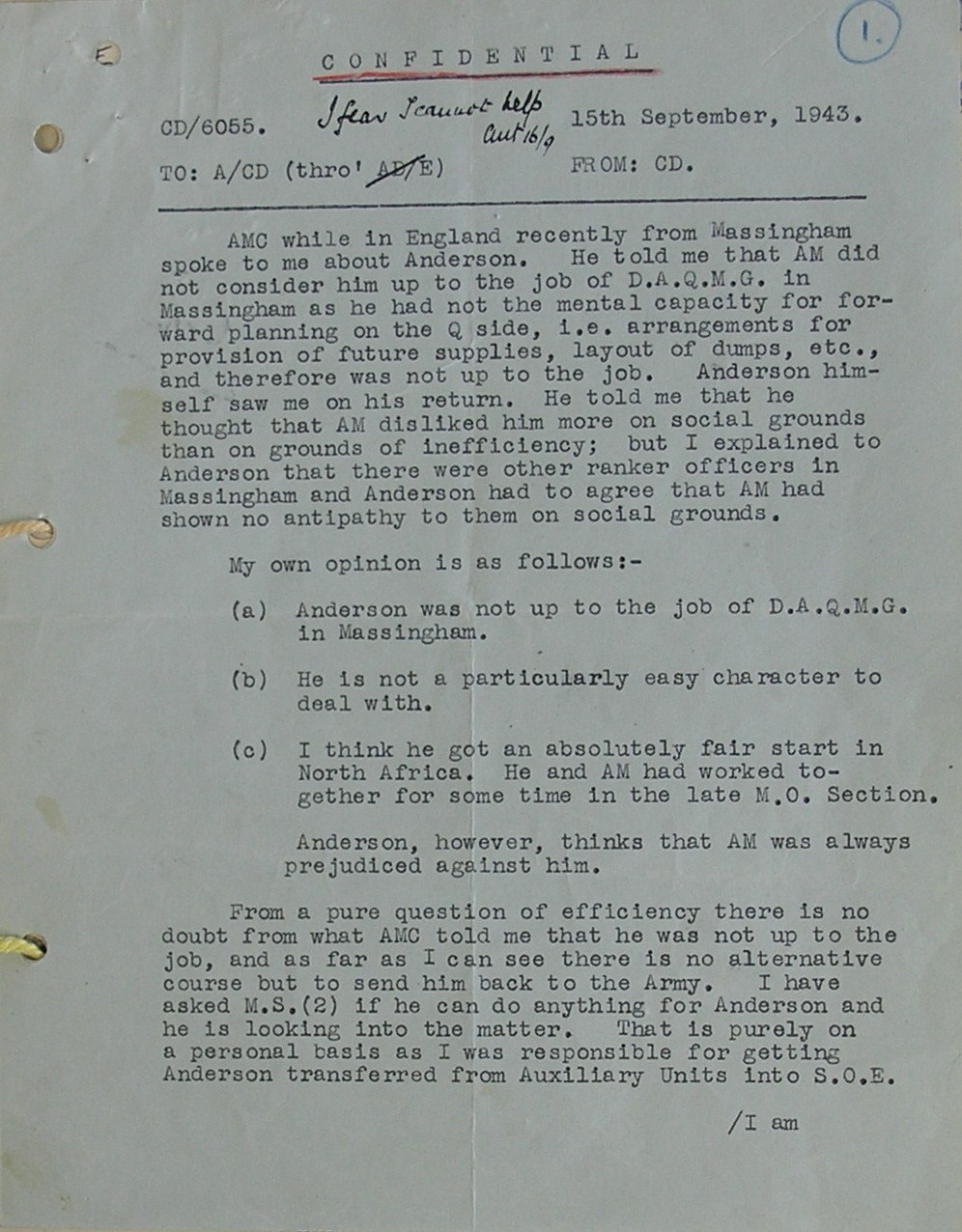 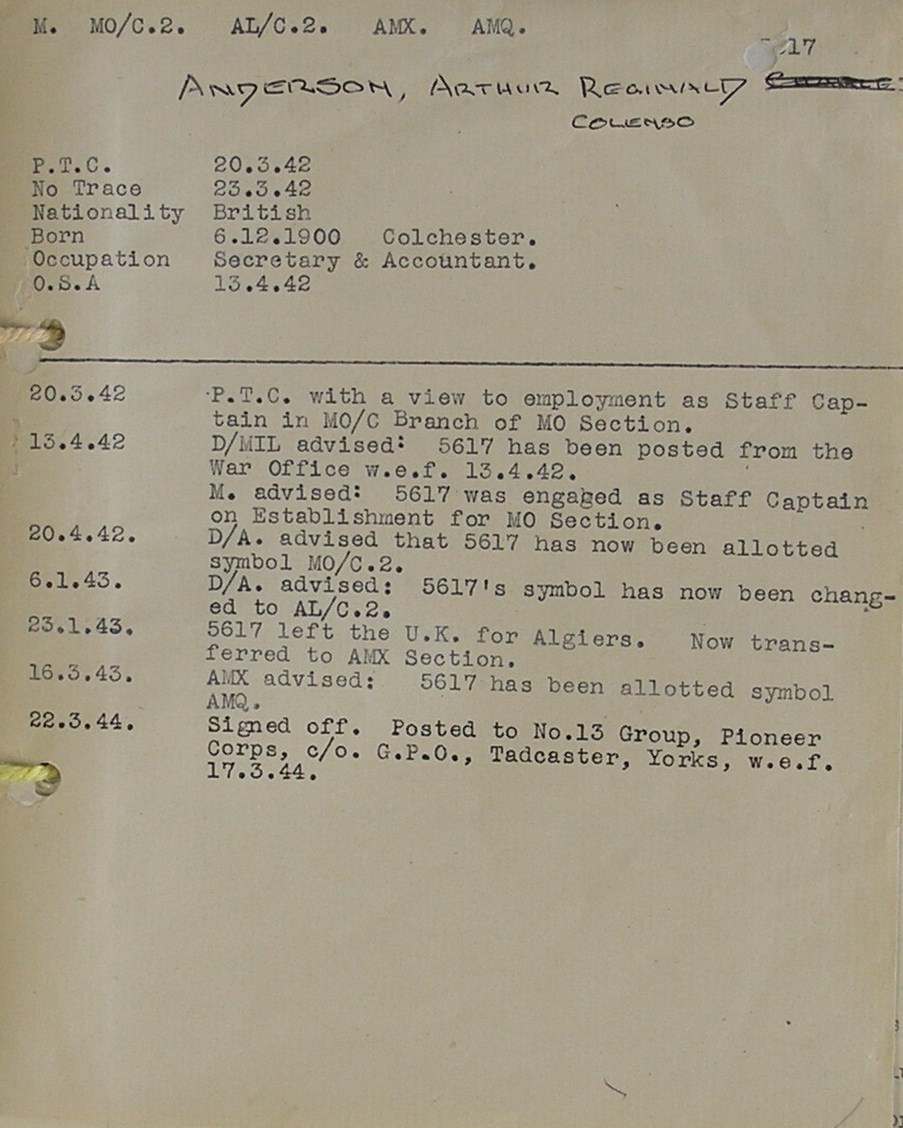