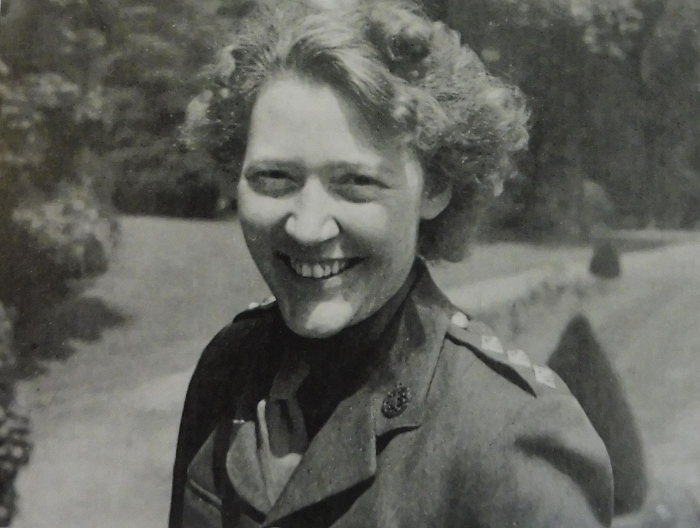 Beatrice Temple was born on 14 October 1907 in Bengal, India. She was christened on 1 November 1907 in Dera, Ghazi Khan, Bengal. The daughter of the daughter of Frederick Charles Temple C.I.E., C.B.E. an Engineer in the Indian Army and Frances Mary Copleston. She had one brother (Frederick) and three sisters (Rose, Edith and Ann). She was the niece of the wartime Archbishop of Canterbury, William Temple.

She was educated in boarding schools and spent holidays staying with her grandparents in Chailey, Sussex. After leaving school she looked after an elderly uncle in the South of France

Miss Temple was living with a friend in Elgin, Scotland, in 1938, looking after lots of children.

She enjoyed travel and in 1939 she was touring Europe and was in Vienna when the Germans invaded Austria. She shared a hotel with the German Chief of Staff. On her way to Italy she was passing through a small Austrian town when she was told Hitler was due. She was invited to watch from upstairs when Hitler passed slowly by.

Having returned to England she joined the Red Cross and then the ATS (Auxiliary Territorial Service) with the desire to drive lorries. However that did not happen. "I had only five days to become an officer. I learned to drill with sergeants in the Guards, studied military law but mainly administrative work."

The authorities thought Beatrice should be an administrator and according to her she was made a captain straight away and given the job of A.T.S. company commander attached to the Seaforth Highlanders. At the out-break of war, In accordance with orders there was to be a great increase in establishment, more sergeants and corporals were needed, she promoted many to be sergeants and corporals without first obtaining permission from the War Office. She promoted them and paid them in their new rank. Two months later the paymaster pointed out that she had no authority to do so. Fortunately for her all the promotions were eventually confirmed by Records Office.

She moved to the Combined Services Detailed Interrogation Centre, UK as a Staff Captain. The CSDIC, was part of MI9(a). Her diary mentions her being with M.I.9. K. & M.I.9.C. General Duties and Messing Officer.

On 10th November 1941 she was interviewed at the War Office by Colonel Major and asked to take on Command of the ATS element within the Special Duties Branch (Signals) of Auxiliary Units.
Senior Commander Beatrice Temple arrived at Coleshill on November 24th and joined Major Petherick and his small team of Officers who controlled the Special Duties Branch from nearby Hannington Hall.

It was to become the “Attery” where the ATS Subalterns would stay before they were sent out to man the Signals Control Stations and accommodate other ATS who travelled to Coleshill House daily on general duties. She was assisted initially by Junior Commander Barbara Culleton.

Beatrice Temple interviewed prospective candidates for the secret signals work at Harrods Tea rooms followed by a voice test usually carried out at Hundon in Suffolk. It was only after passing that test and signing the Official Secrets Act did they receive orders to report to Coleshill where they were told about the Unit and what they were about to do. They were to become clandestine radio operators and remain in enemy held territory if the Germans invaded.

As most of the candidates were well educated, spoke well and generally attractive, they eventually became known as the “Secret Sweeties” but they were to undertake a highly dangerous task – relay messages from our spy network.

A network of signal control stations was being set up around the country. They consisted of a ‘hut’ and a secret underground bunker each with a radio. They were set up by Royal Signals personnel who also maintained and serviced the equipment when ready. Each would be linked to a series of ‘Out Stations’ sending them reports.

Miss Temple usually appointed two ATS subalterns to each control station.  Although the main task was to link up with 6/8 Out-stations, watches were programmed to listen out for broadcasts by suspect Agents. They were permitted to wear the Royal Corps of Signals badge on their Battle Dress pocket.
Initially they operated from the ‘huts’ but in the event of an invasion they were go to ground in prepared concealed bunkers and remain there hidden operating until the enemy found them.

As Senior Commander, Beatrice Temple personally carried out inspections every month to insure that everything was running smoothly. Her diary reads like a travel log with her constantly on the move all over the country from Scotland down to Devon. She not only checked the efficiency of her charges but also saw to their welfare, billeting, pay and liaised with local military commanders. She also attended various command Conferences. The fact that she managed to continue with this work load right through to 1944 was a really great achievement.

She spent the rest of the war in unexciting jobs in administration. Beatrice Temple retired in 1948 finally reaching the rank equivalent of Lieutenant Colonel.

She worked for many organisations helping others including the Women's Voluntary Service. In 1955 she was living in 73 Whitley Court, Woburn Place, London WC1 and working as a social worker.

She died on 26 September 1982. Her obituary says “Her virtues include a natural friendliness and a pretty wit”. 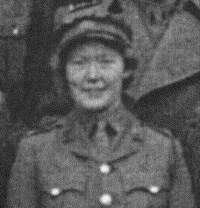 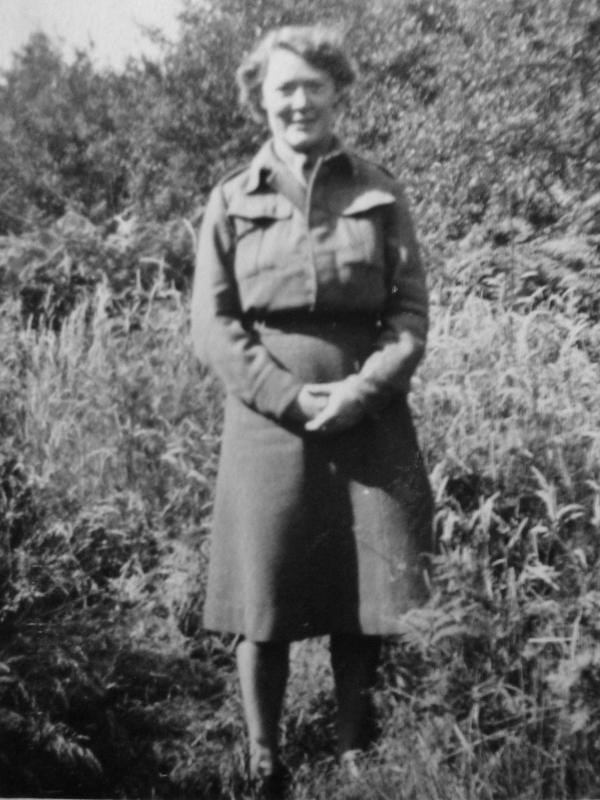