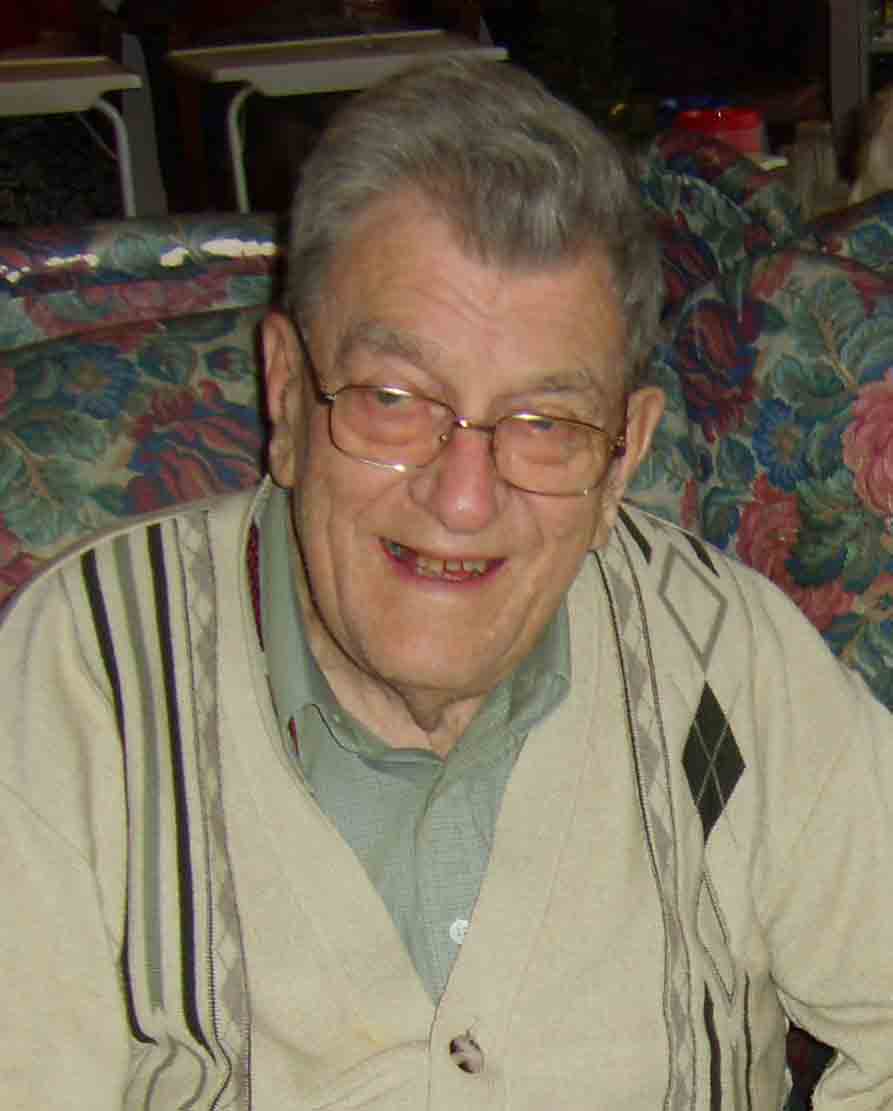 Ted Jefferies was a Boy Scout during WW2. Too young to enlist, his war was spent in the rural market town of Highworth. Nothing much of interest there then, you might say. No daring do or constant exposure to the horrors of war, except that Ted was a Boy Scout with a secretive and vital war time role that, fortunately, was never required. One so secret that little has been written about it, because Ted, carried secret messages for The Auxiliary Units, Britain's wartime resistance army that would have carried out sabotage, assassination and disruption operations in event of invasion by Nazi German forces. 'Need-to-know' was paramount and therefore a national 'gateway' was established at the Post Office in Highworth, in what is now a shop. Mrs Mabel Stranks the matriarchal Post Mistress, was in charge of ensuring that only those with legitimate business with the Auxiliaries could pass through the gateway. Once they had been vetted and cleared, they were then taken to Coleshill via a circuitous and confusing route around the lanes of Wiltshire. Ted was recruited to his role as a secret messenger for the Auxiliaries. Too young to sign the Official Secrets Act, he had to give the Scout's oath as he was sworn to secrecy. As a Boy Scout, he was unlikely to attract suspicion or attention from the invading Nazis, but his uniform was easily identifiable by those agents who trained at Coleshill. Ted had also incorporated certain other features that would mark him out to those 'in the know'. One such feature was his Scout's belt on which hung a deer antler handled knife. Scout belts were usually plain but Ted had weaved his own belt so that it was quite distinct. His deer antler handled knife was also not what it appeared. Beneath the handle was a Fairburn Sykes Commando fighting knife, which Ted used when he assisted in teaching 'townie' trainee agents, countryside skills such as trapping and skinning wildlife. Ted was allowed only one other confidant; a schoolgirl friend and secret messenger called Grace Eeies. Together, they delivered messages between Coleshill, Westrop House and Highworth. Shortages in the war meant that Ted did not have a bike. His favoured and quickest mode of transport was therefore using roller skates! When his wheels became worn out, General Headquarters (GHQ) even obtained a new set from America so that he could continue his essential duties. As Coleshill was the centre for training, agents from all over Britain conducted exercises in the local area. Ted's secretive duties did not end with the disbandment of the Auxiliary Units in 1944. Ted trained as an electrician and in 1946 was called up for the RAF. Working out of RAF Lyneham, Ted became a courier for Winston Churchill. Guarding, servicing and delivering wire recorders, an early version of the tape recorder, being used during Churchill's post war negotiations. He left the RAF in 1948 and later became leader of the 1st Highworth Scouts, serving from 1952 to 1969. Ted's absolute commitment to the sworn duty of silence meant that the youngsters would have known nothing of Highworth's clandestine history or the part played by their Scout leader Ted Jefferies, a Highworth man who honoured the Scout's motto and would always BE PREPARED.

It was between 3.30 and 4.00 o'clock, one afternoon in Highworth High Street. I was standing outside a clock repair shop, staring idly in through the window. The shop belonged to "Clocky" Davis, a well known and respected tradesman in the town. I was entirely unaware of a man riding a bicycle down the street toward me. As he came closer he slowed down and eventually stopped nearby. He parked his bicycle, leaning a pedal against the kerb, wandered casually along the pavement and stood beside me at the shop front. I had no reason to acknowledge him, I could see his reflection in the glass and continued to survey the goods in the window. Quite out of the blue he spoke to me; "Hello young man, this looks an interesting old shop." I turned, half facing him and replied, "Yes, I suppose it is, the owner, old Clocky Davis, repairs clocks and watches here during the week days." With that he stepped back into the road and inspected the entire building from top to bottom. Looking my way he remarked, "You know, if I'm not mistaken, this looks, to me, like an historic building." Oddly enough I knew one or two facts about Clocky's shop and told the stranger. "Actually you're right, because, long before Clocky's time, this used to be an old hotel called the 'Cross Keys'. Its said that Queen Elizabeth I once stopped here, overnight, on a journey from London to Bristol." The man commented on my local knowledge and further remarked, "this has been an interesting chat, I have completed my mission, I must now be on my way." with that he mounted his bicycle and rode away. I heard him shout "cheerio" as he left me, alone again, on the pavement.

I waited a few moments and began to make my way, on foot, to Westrop House. Once there, I reported that a few minutes previously, I had been standing outside the clock repair shop in the High Street. I proceeded to relate my story about the mystery cyclist-come-historian and our subsequent conversation. I told of my comments with regard to Queen Elizabeth and of his words relating to the completion of his mission. I further added that he had ridden off, with a loud farewell, in the direction of Coleshill. I left Westrop House at approximately 5.15 pm that day and returned home, my duty completed, until next time. Despite the fact I was just a lad, I wore identifying emblems, or articles, known only to members of the secret army. The man on the bicycle was able to recognise me, as an active member, by my boy scout belt and a badge I wore on the lapel of my coat. Unlike the usual plain leather belts worn by scouts, mine was of a woven leather braid and 'quietly' distinctive. These items, along with the coded passwords, were essential for the continued safe existence of the secret army.

I was later to discover that the agent who had made contact with me, outside Clocky Davis's shop that day, was, in fact, in the process of being trained. This came to light when, again, I was contacted by those at Westrop House, in Cricklade Road, Highworth. incidentally, all contact was by way of verbal or written message, carried, by a civilian, to my house in Kings Avenue. written messages were always destroyed. I visited Westrop House at the allotted time and was told of the following mission, carried out by that very same man, which had taken place just prior to our contact: His orders had been to cycle to Blunsdon village and infiltrate the army unit stationed there. He was to move, unnoticed, amongst the vehicles and mark as many as possible with yellow chalk. the mark was to be made on either chassis or petrol tank; it represented a sticky, or magnetic explosive device, controlled by a timed fuse. He succeeded in his assignment and marked many army vehicles before cycling back to Highworth and informing me, outside Clocky's shop, "I have completed my mission." an officer from Westrop House later paid a visit to the army unit and addressed the commander and his men, telling of the marked vehicles. It was pointed out to them that the attack had been made by an underground resistance force. The soldiers checked their vehicles for the incriminating evidence; those guilty of allowing the chalked decoration, received, for want of better words, "a dressing down." I was made aware of my part in this to show the importance of my role in the secret army. It also proved to make my work more interesting knowing I played an integral part in its very existence. 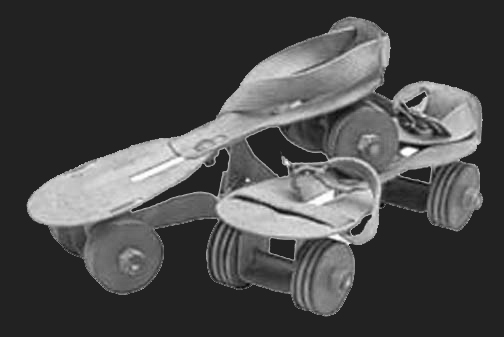