The Suffolk Headquarters was Mill House, Cransford near Woodbridge from late 1941 to 4th September 1943.

The Scout Section was also based at Mill House. They used the large garage opposite as a workshop and had a large concrete area covered by a camouflage net to work on.

Eventually they had to leave Cransford when a German bomber dropped three bombs within 50 yards of the building, none of which exploded.

Initially they went to Brome, near Eye and later into Eye itself based in a doctors house. 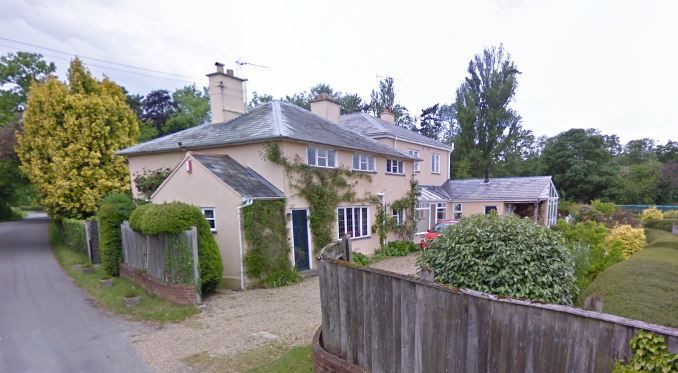