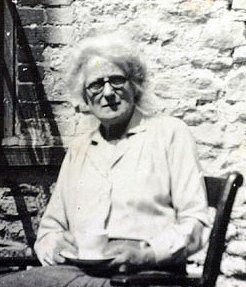 Born as the second child to Thomas Robert Spracklen and his wife Annie (nee Dowler) on 16 June 1883 in Glamorgan where Thomas worked for GWR railway. In 1901 Mabel is listed as a “Pupil at Post Office” at Llanvihangel Llantarnam, Monmouthshire. In 1904 Mabel has left home, as the Post Office Appointments list her in Calne, Wiltshire, and these in turn then put her in Swindon in 1905.

She married George Henry William Stranks (born 30 Aug 1884) in Radnorshire in the summer of 1910 – George also being listed within the Post Office Appointments.

Undocumented speculation puts George as the Postmaster at Highworth, with Mabel also working there when WW1 started. George served as a Lance Corporal in the Royal Signals and it is suggested that Mabel took over as Post Mistress in his absence. George returned from the war suffering the effects of mustard gas inhalation.

George sailed for Canada on 1 Nov 1920, the story being that his lungs were so damaged that he needed to find a drier climate in which to survive. He returned to Highworth 3 times, asking Mabel to emigrate, but we presume that she refused on each occasion. George subsequently married Hazel Beirnes (a Canadian) on 3 June 1927. George died 17 Nov 1933, when a tunnel under construction collapsed whilst he was driving a train hauling out the spoil from the construction process.

County records put Mabel Annie as the Post Mistress at Highworth in 1927, responsible for the counter service, the postal delivery service, and the telephone switchboard.

It was probably Major Henderson who devised the extra layer of security that became the ‘Gateway’ to Coleshill. Mabel Stranks the Post Mistress at Highworth Post Office was approached and agreed to act as the first point of contact for visiting training course attendees. Highworth Station was at the end of the branch line from Swindon and 3 miles from Coleshill. Mabel Stranks was the Highworth Post Mistress, a widow and the dependable face of village life who sorted the stamps and telegrams for over 25 years. Senior staff knew that their entire operation would be compromised if anyone found out what was going on at Coleshill House. They needed complete secrecy and a different address. And this is where the trustworthy and unassuming Mabel Stranks came in. The Post Office was a perfect 'go-between' with strangers visiting all the time and the Post Mistress known for her unassuming nature and discretion. The official address of the Auxiliary Gateway therefore became GHQ Auxiliary Units, c/o General Post Office, Highworth, Wiltshire and became the first port of call for all personnel visiting the Coleshill HQ.

A story has arisen that people would arrive, ask for Mrs Stranks, then request “3 half-penny stamps, but I only have half-a-crown”. Mrs Stranks would then retire behind the screens, nominally to get change, and phoned Coleshill House where she left a message. This message was apparently of two sorts: one where she was comfortable with the person; the other when she suspected something was not quite right about him. Transport was sent from Coleshill, and that was the end of her involvement.  A car would then arrive and those 'screened' as official by Mrs Stranks were driven to Coleshill House by the most indirect route.

Some contemporary peers have questioned the role Mabel played in security vetting the Auxiliers.

Mabel remained as Post Mistress at Highworth until about the late 1950’s when her son Ted took over as Post Master and moved the business from the High Street to the Market Square where his family and Mabel lived “over the shop” – where Mabel died quietly at the age of 88 whilst sitting in her armchair after breakfast. Mabel’s wartime activities were never discussed anywhere in the family. She never spoke of her experiences before her death in 1971 at the age of 88, three years after her involvement was brought to light in the book 'The Last Ditch'. Following the book's publication she was asked to take part in a documentary about Auxiliary Units but declined. As one of her six grandsons, Brennan Stranks, said during the unveiling of the plaque on what was the Post Office, 'My grandmother never said a word to me about it. We only know from what different people have told us over the years'. 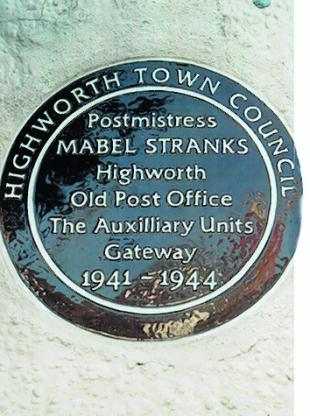 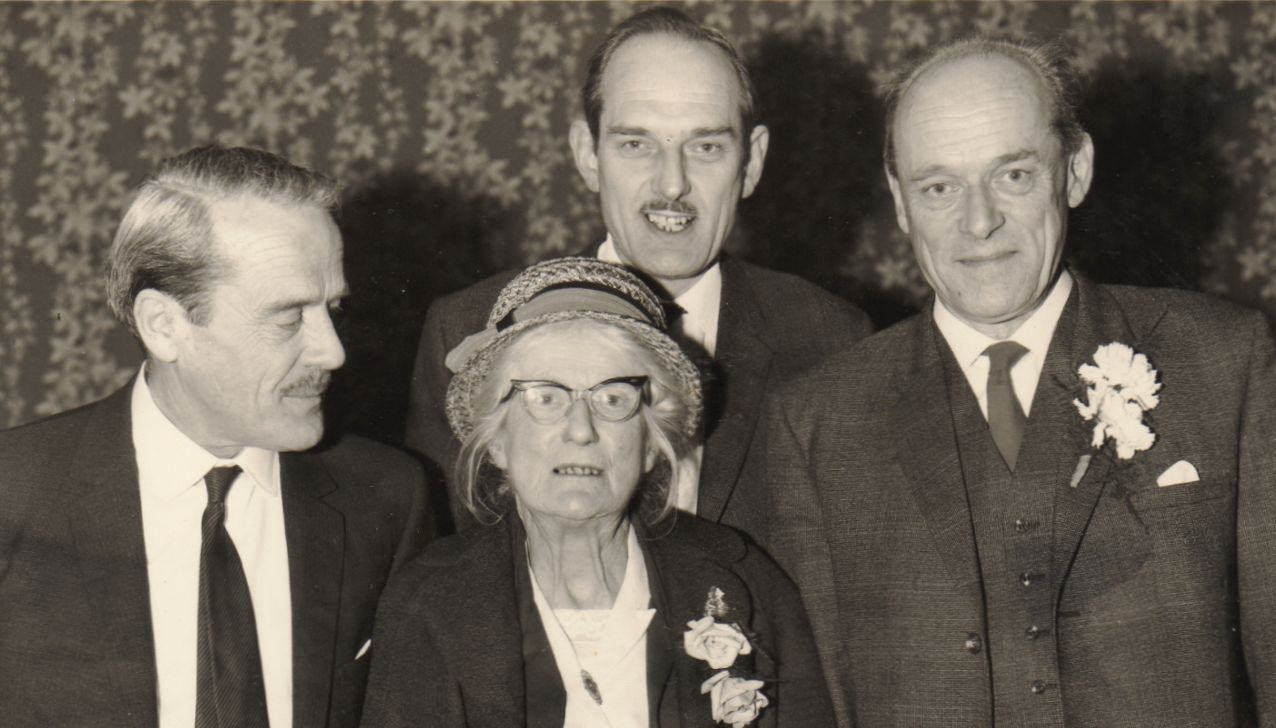 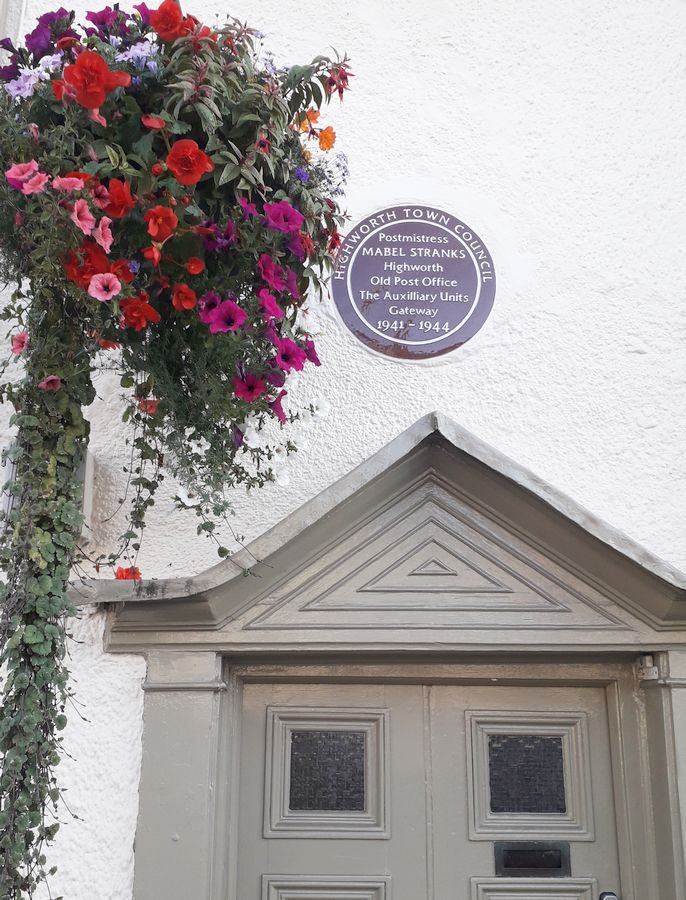 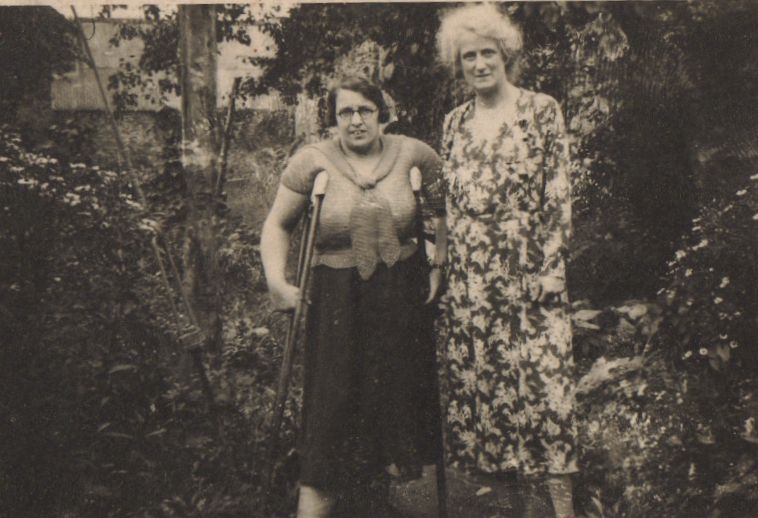 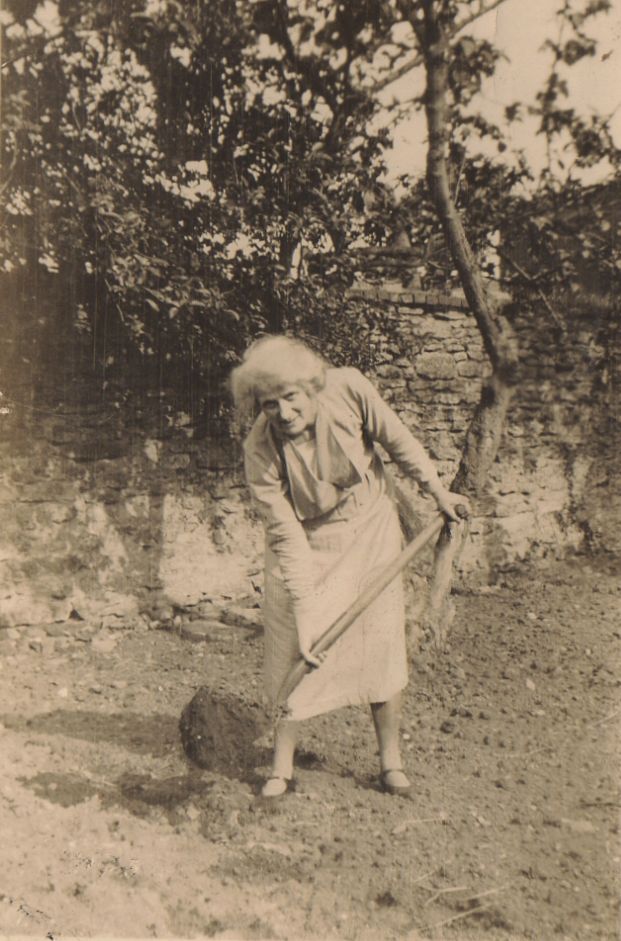 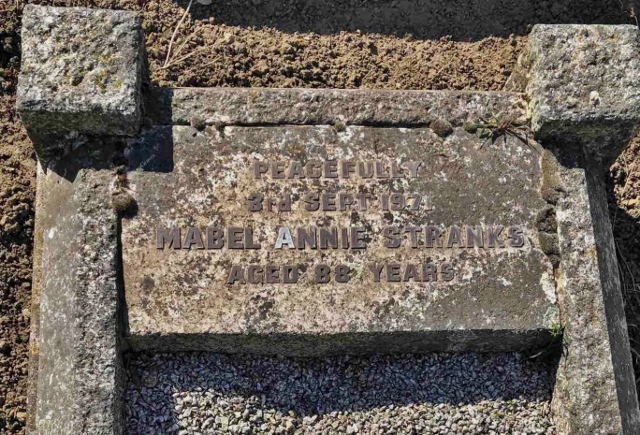 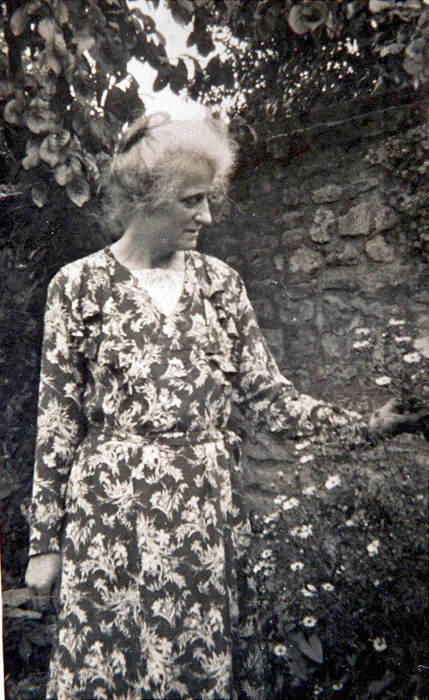 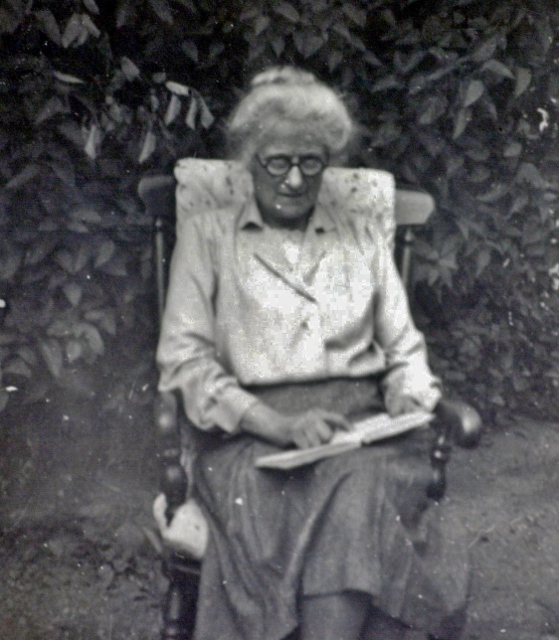