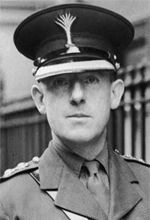 He was the only son of 3rd Baron Delamere, Hugh Cholomondeley of Delamere of Vale Royal and Lady Florence Anne Cole.

Tom spent a lot of time in Kenya at the large Soysambu estate, where he became known as one of "The Happy Valley Set", a group of aristocrats and adventurers who settled in the "Happy Valley" region of the Wanjohi Valley, in colonial Kenya

He married three times; Phyillis Scott married 1924 divorced 1944, Ruth Ashley married 1944 divorced 1955 and
Diana Caldwell married 1955, she out lived Tom dying 3 Sept 1987 aged 76. Her first husband was accused of murdering her lover in 1941 and she is played by Greta Scacchi in the film "White Mischief" about the affair.

Tom attended Eton school in Windsor where he joined the Eton Contingent and was made a Lance Corporal. From here he went to Officer Training Corps.

Commissioned on 30 June 1923 to the Welsh Guards for a Probationary Period then to 2nd Lieutenant. In 1924 his service is "relinquished". 16 Jan 1924 and his name moved to the Reserve Officers List.

There is no record of any active service with the Welsh Guards.

He was appointed as Second Commandant by Lord Glanusk in August 1942 at Coleshill. At this time it was a glorified Guards Social club. While at Coleshill he got the Grade 1 Non Commissioned Officers down graded by pulling some strings, he was worried about the old stagers having too much power. He got his friend Marcus Wickham-Boynton into the Auxiliary Unit set up at Coleshill and the two of them judged the Patrols drill etc.

Eric Gray recalled he was quite generous and he personally paid for the Transport Platoon to go and see the pantomime at Christmas in Oxford.

Tom Delamere does not seem to have served anywhere else other than Coleshill, no medals were awarded.

Later in life he was Chairman of Everett Advertising Ltd. and Director of Proved Securities Ltd. Tom died in Kenya in 1979. 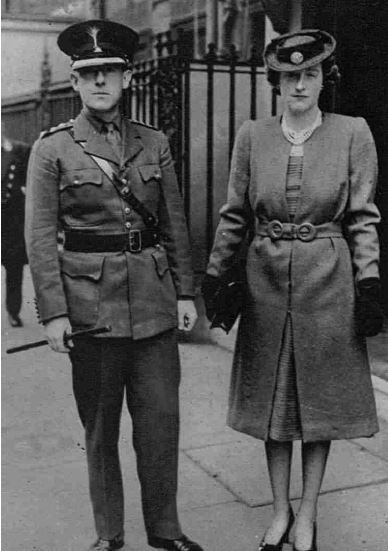 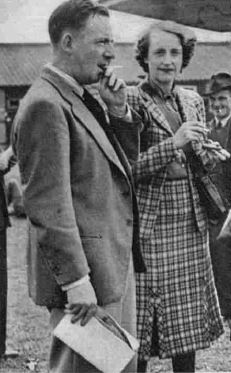