According to Eric Gray, while at Coleshill, Captain Harston had his wife staying in a caravan at the bottom of the estate.

11 Sep 1918 Commissioned into the Dorset Regiment.

13 May 1919 Part of the North Russian Relief Force. Volunteers from the Dorset Regiment were formed into ‘Y’ Company 2nd Battallion Hampshire Regiment and served at Kurgomen in block houses.

12 Dec 1940 Appointed Intelligence Officer in East Anglia having taken over from Captain Croft.

22 Apr 1949 Relinquished his commission due to age and is given the Honorary Rank of Major.

Born in Berkswich, Staffordshire he married 5 Apr 1929 Janet L Bond in Hampstead, Middlesex and they had Elizabeth P B in 1930 in Stafford and Janet G in 1933 in Uckfield, Sussex.

In 1939 he is the Headmaster at the Aldwick Grange Preparatory School, near Crowborough, Uckfield, Sussex.

On 1 Oct 1943 the Western Moring News is running a wanted advert for accommodation in Devon for Major Harston and his family moving from Highworth from November onwards.

In Nov 1944 he writes letters to all Area Commanders suggesting they set up an Association in their area for Auxiliers to stay in touch. At that time he is living at Rowbrook House, Poundsgate, Devon. 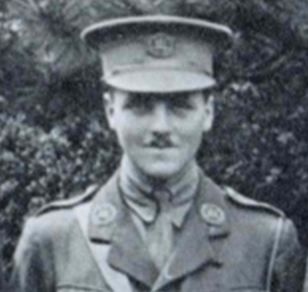 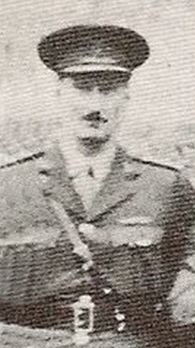 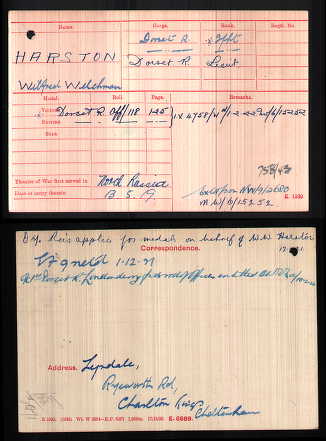 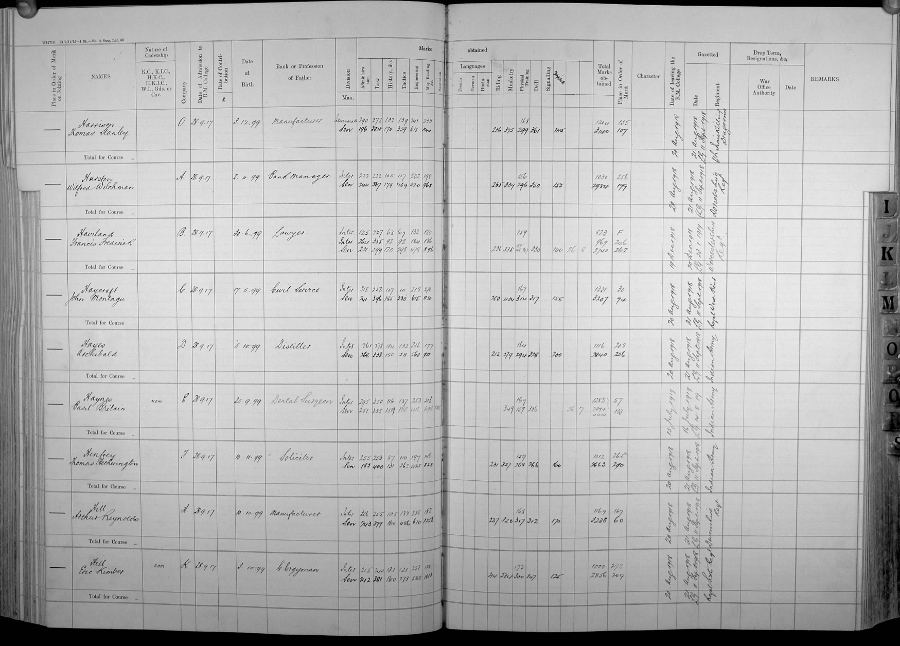 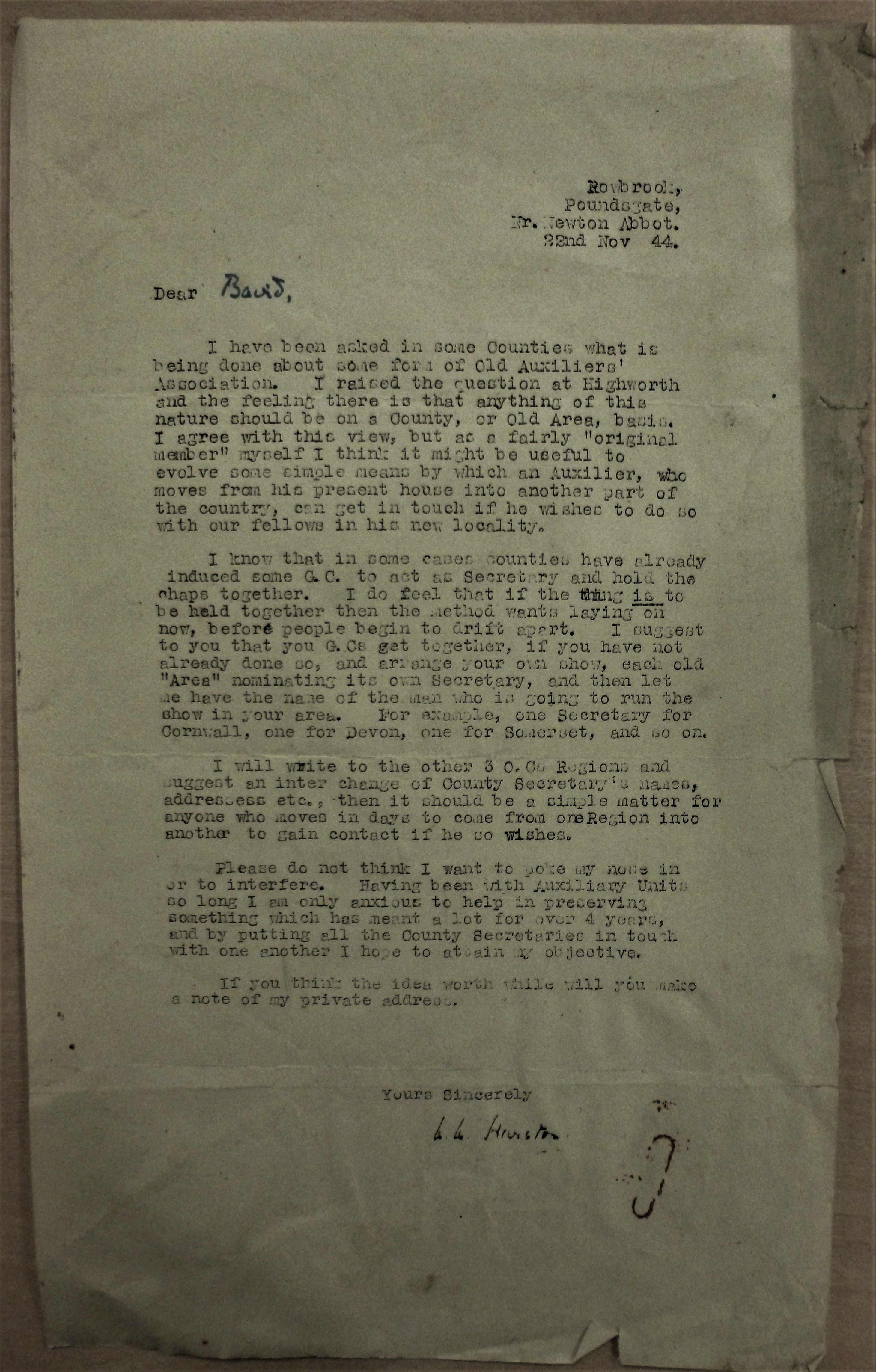 The National Archives WO199