Auxiliary Units and the SAS

At the start of 1944, the SAS was needing to expand, ready for the forthcoming invasion of Europe. Needing men trained in fighting behind the lines, they found a ready source of recruits in Auxiliary Units.

Recruitment from Auxiliary Units to the SAS

Most of the Auxiliary Units men joined 1 SAS Regiment and former Auxiliers took part in all but one of the Regiment's operations in France in 1944, as well as also being involved in Germany.

After 25 years of research, helped by the families of SAS veterans and the SAS Association, we have compiled the following list of the men who served in both units. The list is by no means complete and we are keen to hear of anyone we have not included. 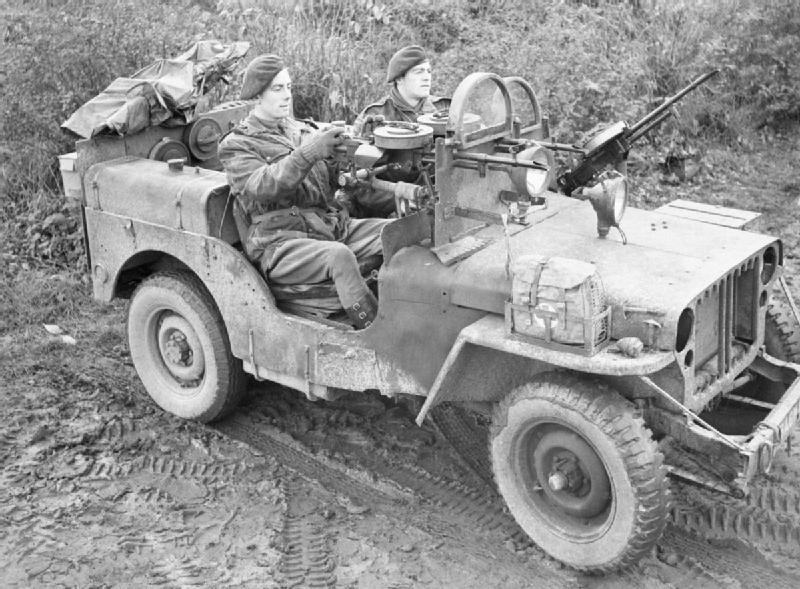 Preserving and promoting the wartime heritage of the SOE and Special Forces.