From 8th November 1943 until 3rd December 1944 the final Devon Headquarters was at 21-23 East Street, Ashburton. The Intelligence Officer through this time was Major W.W. Harston and he was lodging with his family at 17 East Street. Some documents show this as the HQ address.

From 27th September 1944, as the Auxiliary Units were being closed down, East Street became the Headquarters for Region 4 which controlled Devon, Cornwall, Somerset, Herefordshire, Worcestershire, Monmouthshire and all of South Wales.

The phone number was Ashburton 371. 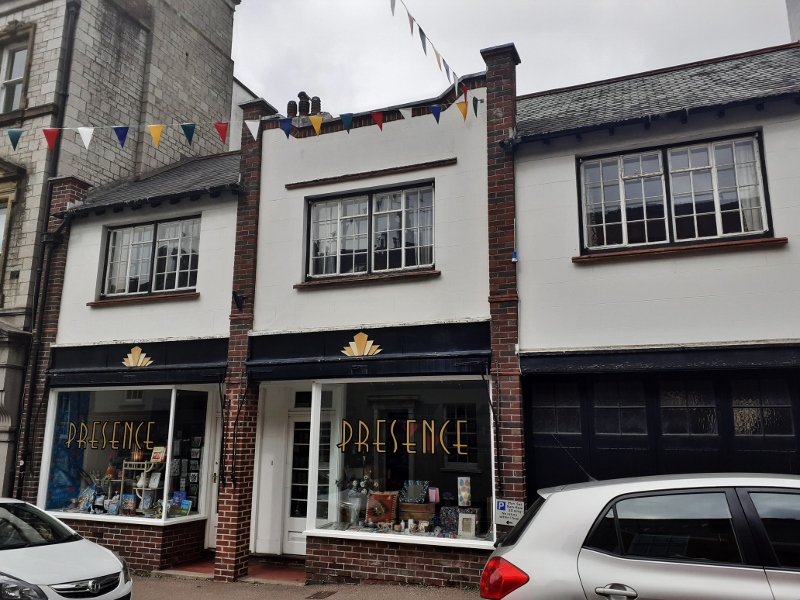 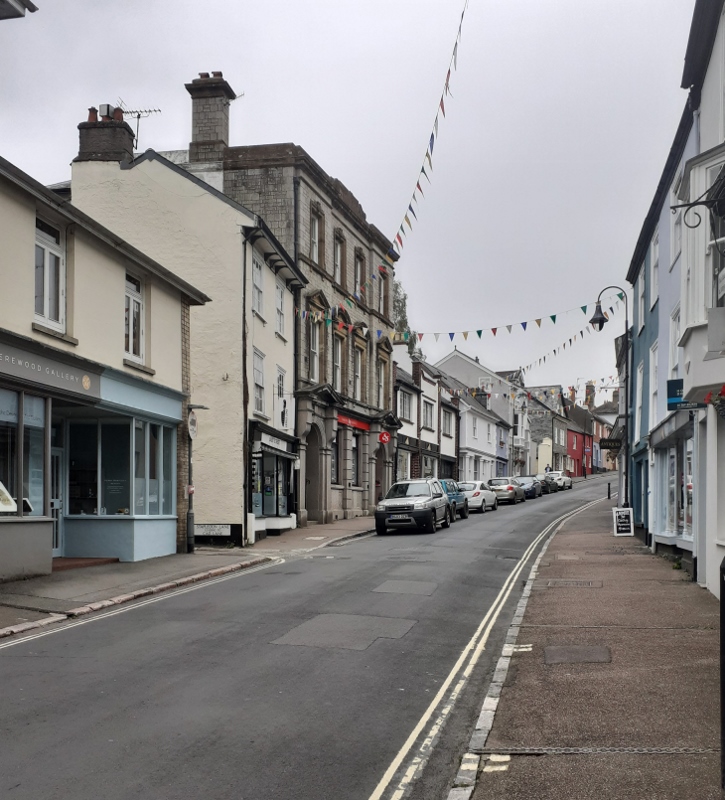 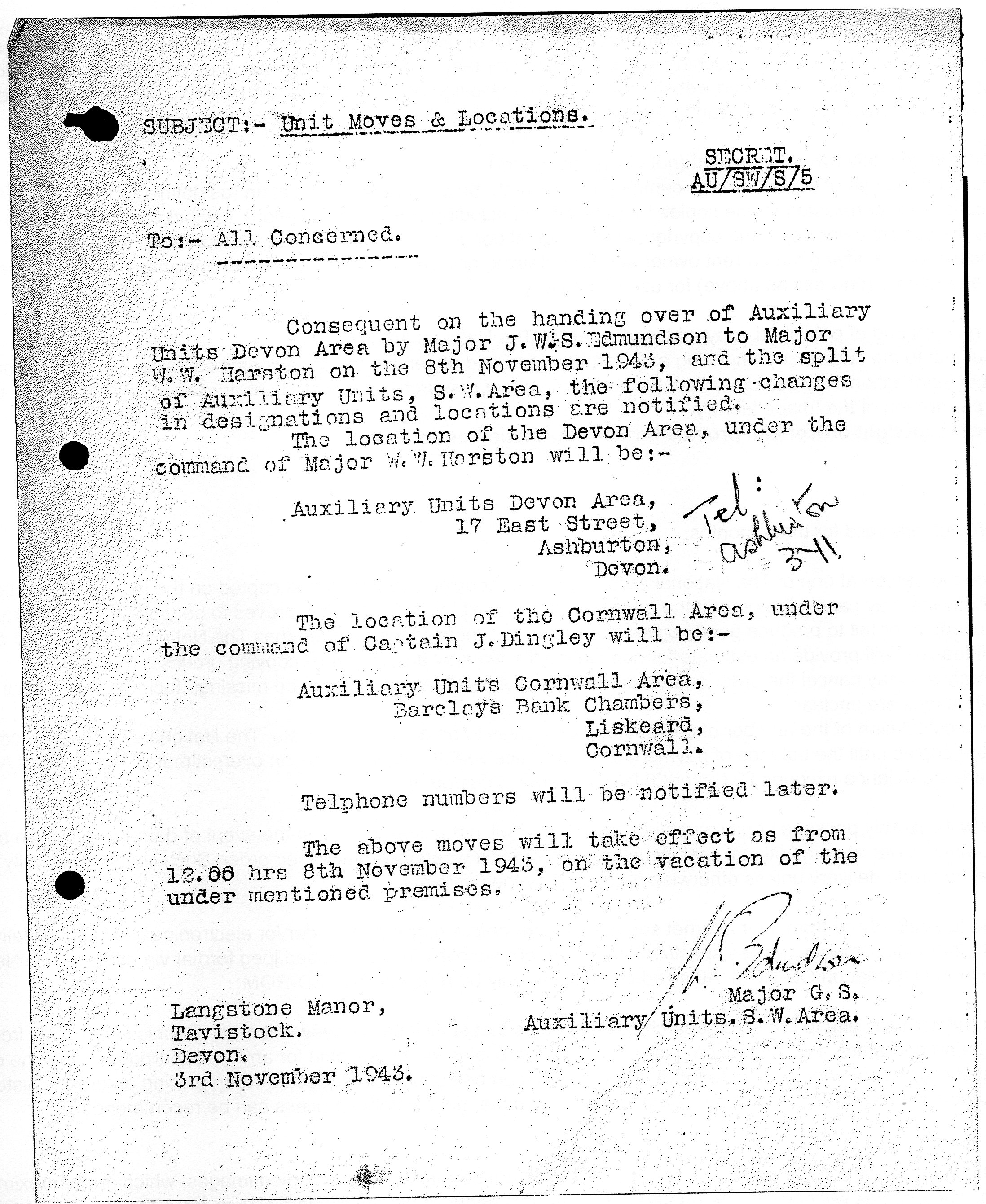