Blairmore House is at Glass, Huntly in Aberdeenshire and was used as the Aberdeenshire Headquarters between 17th January 1943 and 8th November 1943. The house was designed by Alexander Marshall Mackenzie and was built in 1884 as a residence for Alexander Geddes,  businessman and great-great grandfather of former Prime Minister David Cameron. His father, Ian Donald Cameron, was born in the house in 1932, though the family sold it shortly after.

It was also used by a Scout Section as a training location resulting in them becoming known as the "Blairmore Demolition Company".

After the war it became a private school, Blairmore School, which closed in 1993. It is now owned by Ellel Ministries, a Christain organisation which runs retreats at the house. 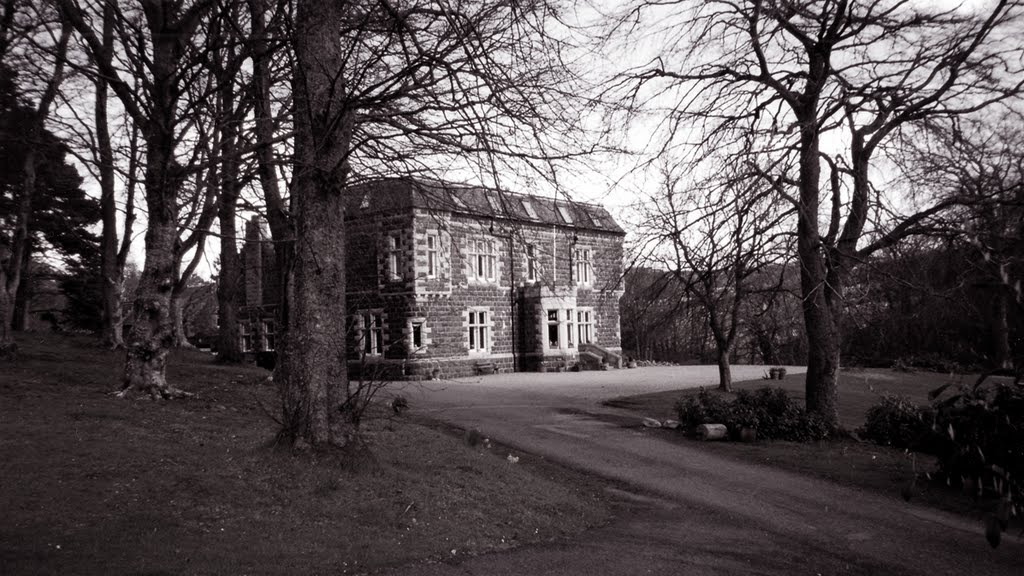 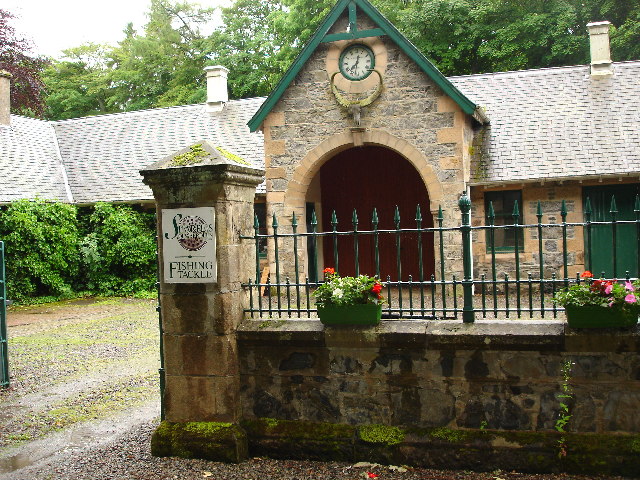