Dalby Hall is located approximately 12 miles in land from Skegness and to the north of Spilsby. It is fairly secluded and without any main roads passing it.

It was also the home of Area and Group 3 Commander Captain Frank Dawson. A gentleman farmer, he is living there in 1939 with a husband and wife gardener and cook. After his marriage to Christabel Garfit in 1946, the house and grounds were regularly open for fetes, dances and other local events.

The existing house is a Grade II listed edifice (and ancillary office and coach house) set privately amid mature park lands. It was designed by architect James Fowler and built in 1856 after the earlier iteration of Dalby Hall was destroyed by fire in 1841. Later alterations and additions were executed by another church architect, Gothic Revival specialist Temple Moore.

The courtyard is bordered by a coach house with garage space for four cars, a walk-in freezer room, workshop, storage, and a second floor games room. At a right angle to the coach house is the former stable block, now fitted with generator, water filtration, and storage rooms and, on the second floor a pair of offices with a small kitchenette in between.

Additional residential structures include the two story Fordington Farmhouse, 13 rooms, 4 bedrooms, 2.5 bathrooms, and 6 additional two and three bedroom cottages, and a three-bedroom Tudor Gothic gatehouse lodge designed in the mid-1800s by James Fowler. A 7th cottage sits semi-derelict with a "commanding position on the edge of the parkland."

The estate is a functioning farm with certified organic crop lands, unspoiled woodlands, and vast undulating grasslands grazed by a herd of organic cattle and a flock of Hebridean sheep. It has three separate farmyards. The manicured grounds that surround the house include extensive gardens and orchards, broad sweeps of rolling lawns, a tennis court with nearby summer house with changing rooms. A bit farther afield there's a multi-acre trout-stocked pond, an established shoot, an aviary, a free-range chicken run, and a private airstrip.

All these features would have made it ideal as an Auxiliary Unit HQ. 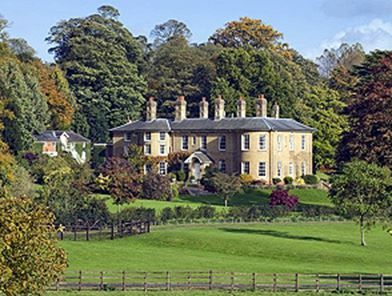 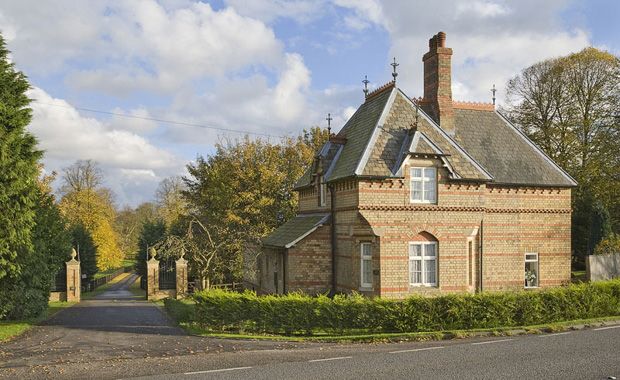 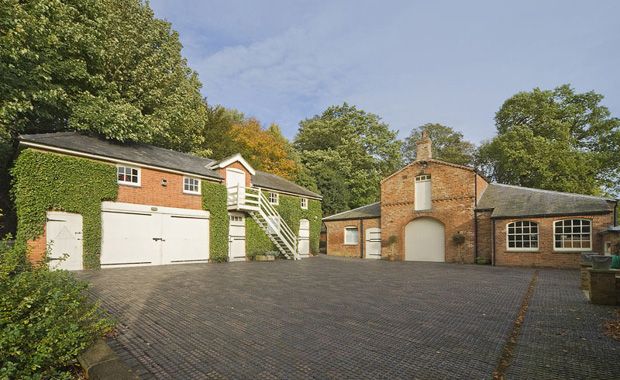 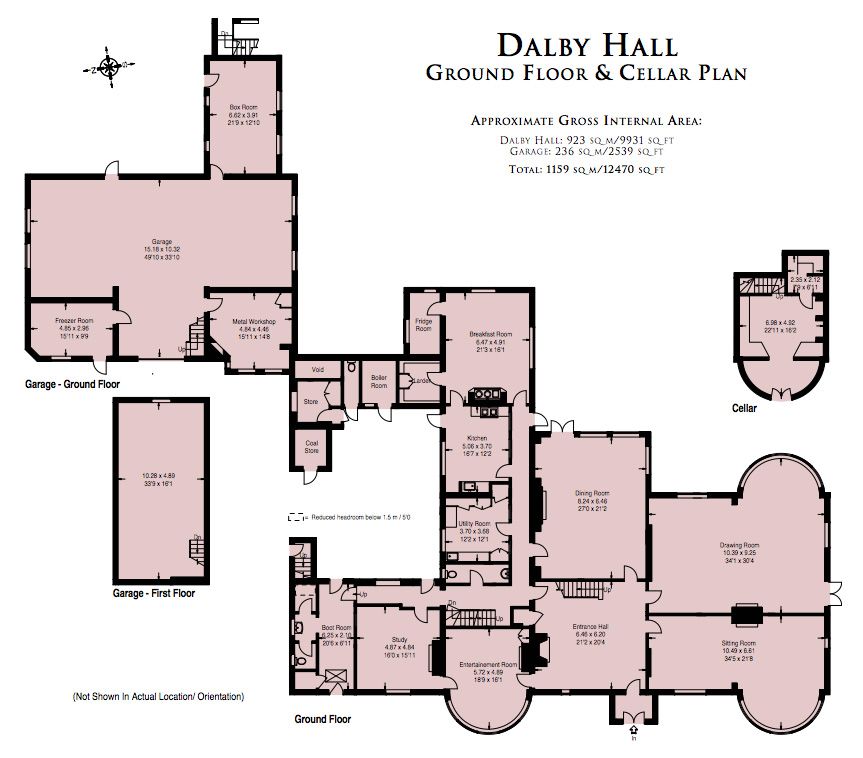 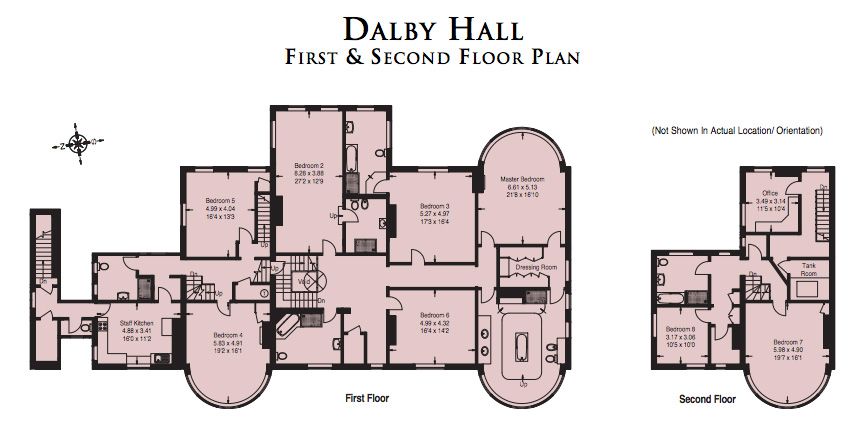 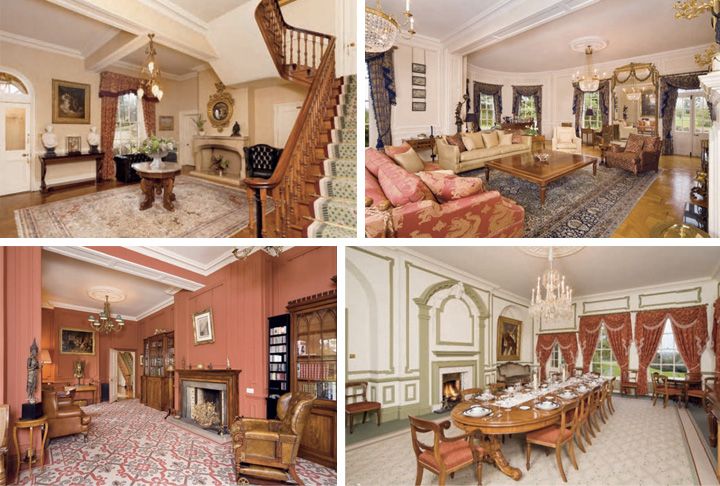 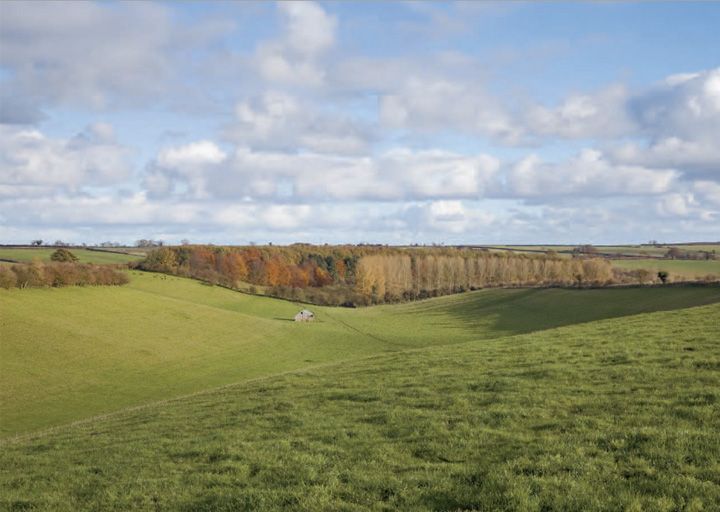