South West Area (Devon and Cornwall) Intelligence Office J. S. W. Edmundson initially made use of Fort Austin in Plymouth as a store and Headquarters.

Fort Austin is a former 19th-century Fort, built as a result of the Royal Commission on National Defence of 1859. It was built to defend the landward approaches to the North East of Plymouth. This was part of an overall scheme for the defence of the Royal Naval Dockyard at Devonport. They were known as Palmerston Forts after the Prime Minister who championed the scheme.

It is now used as a Depot for Plymouth City Council. 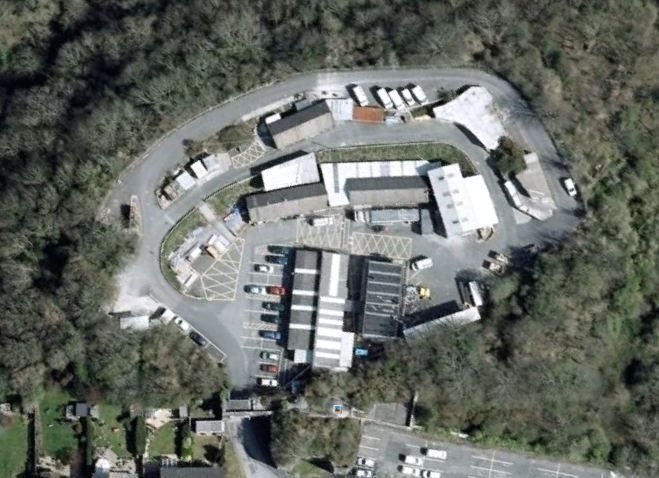 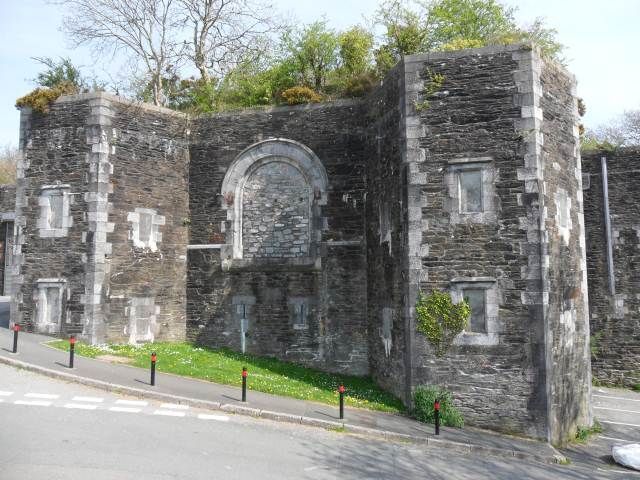