It was vacated at 12.00 hours on 8th November 1943 when Captain J.W.S Edmundson was replaced by Major W.W Harston. Devon and Cornwall split at this time, Devon's Headquarters moving to Ashburton and Cornwall's recorded as C/o Barclays Bank, Liskeard, Cornwall.

Langstone Manor was owned by Mr Henry Clay Gallup and his wife Mary (nee Gladsone) who lived there in 1939 with their children Margaret and Robin and various servants. He is frequently recorded as having "no occupation" but he had served as a Captain in the Royal Field Artillery in WW1. He set up the Local Defence Volunteers (later Home Guard) and commanded them until his death in June 1942, leaving the house to his wife. 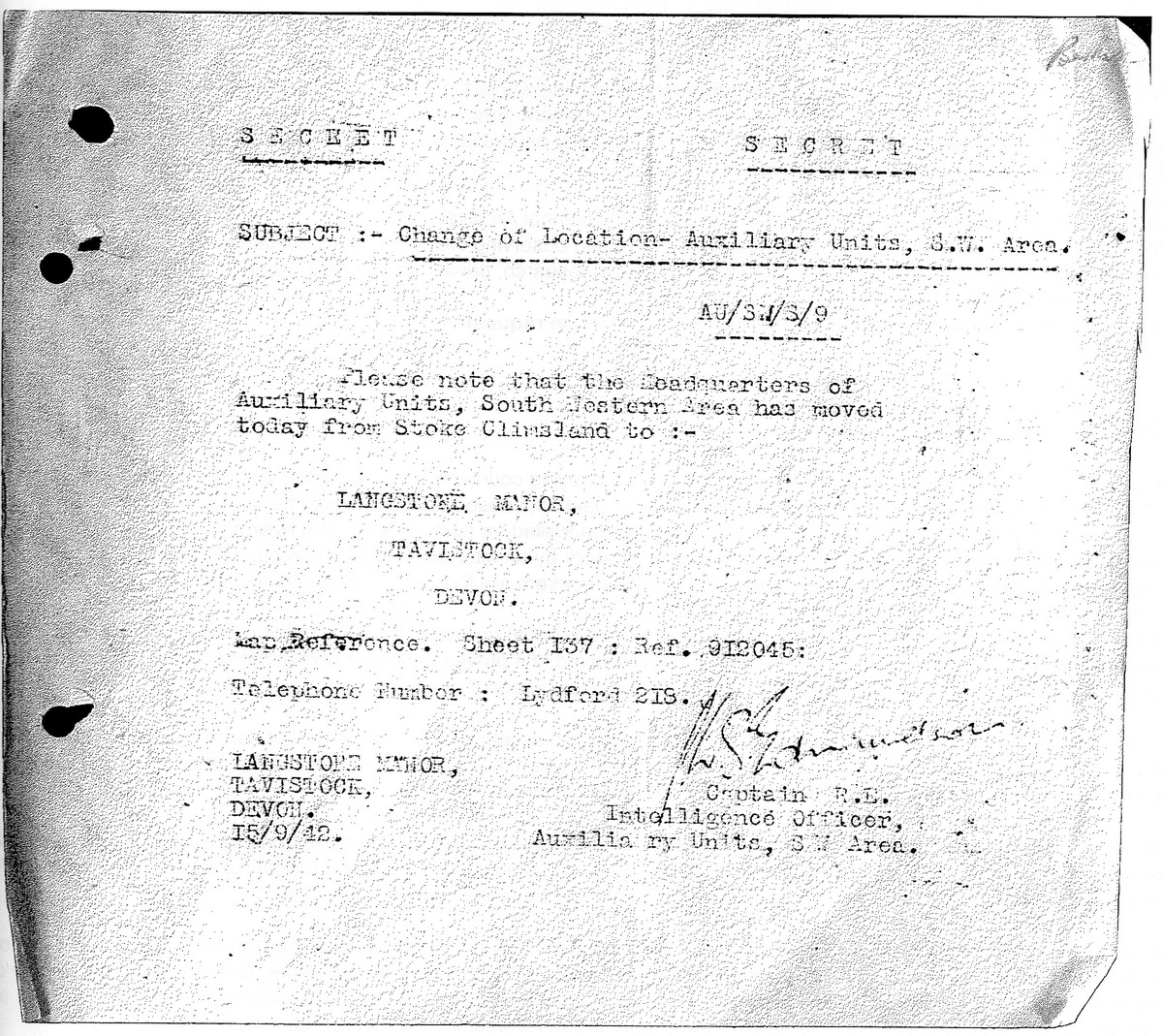 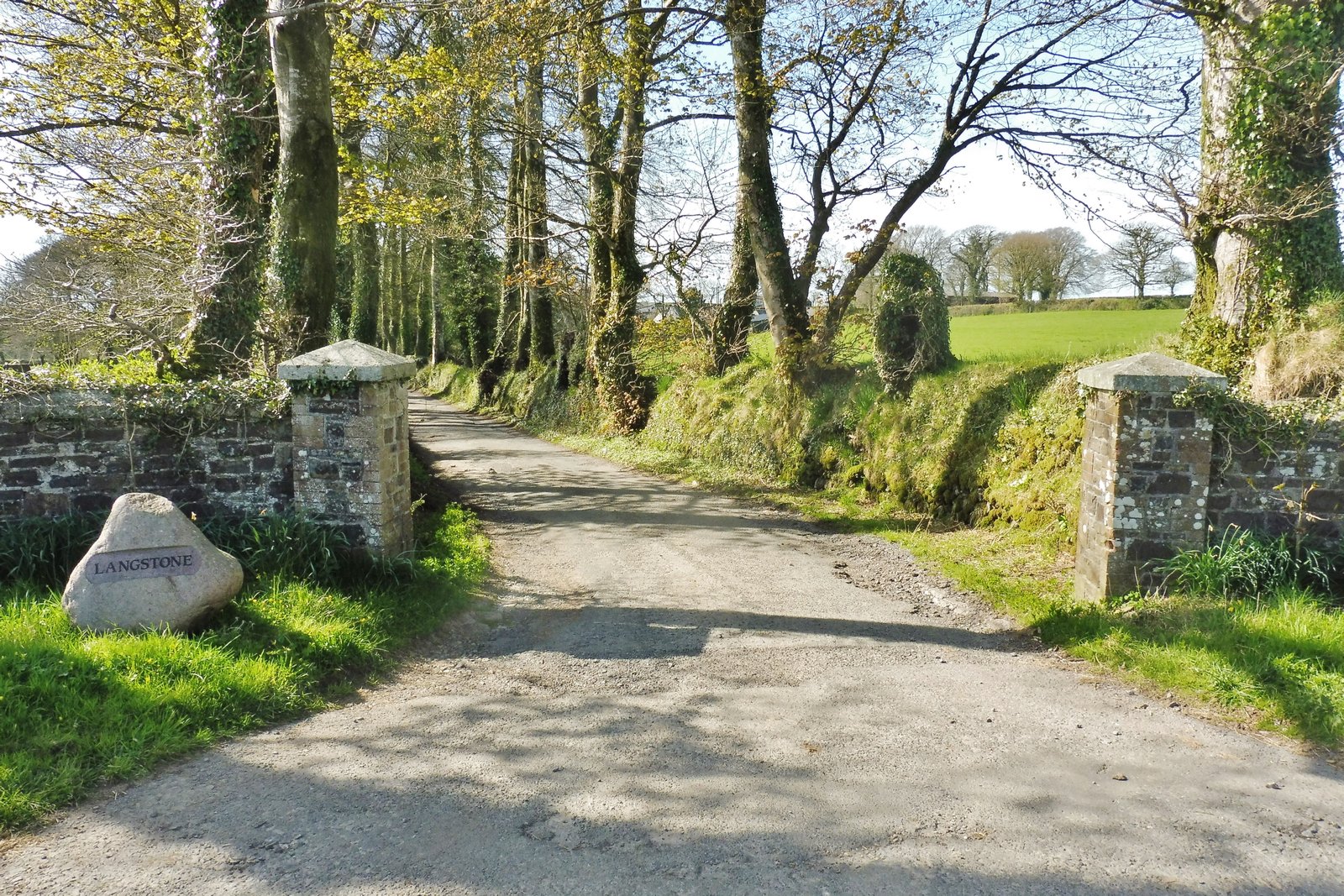 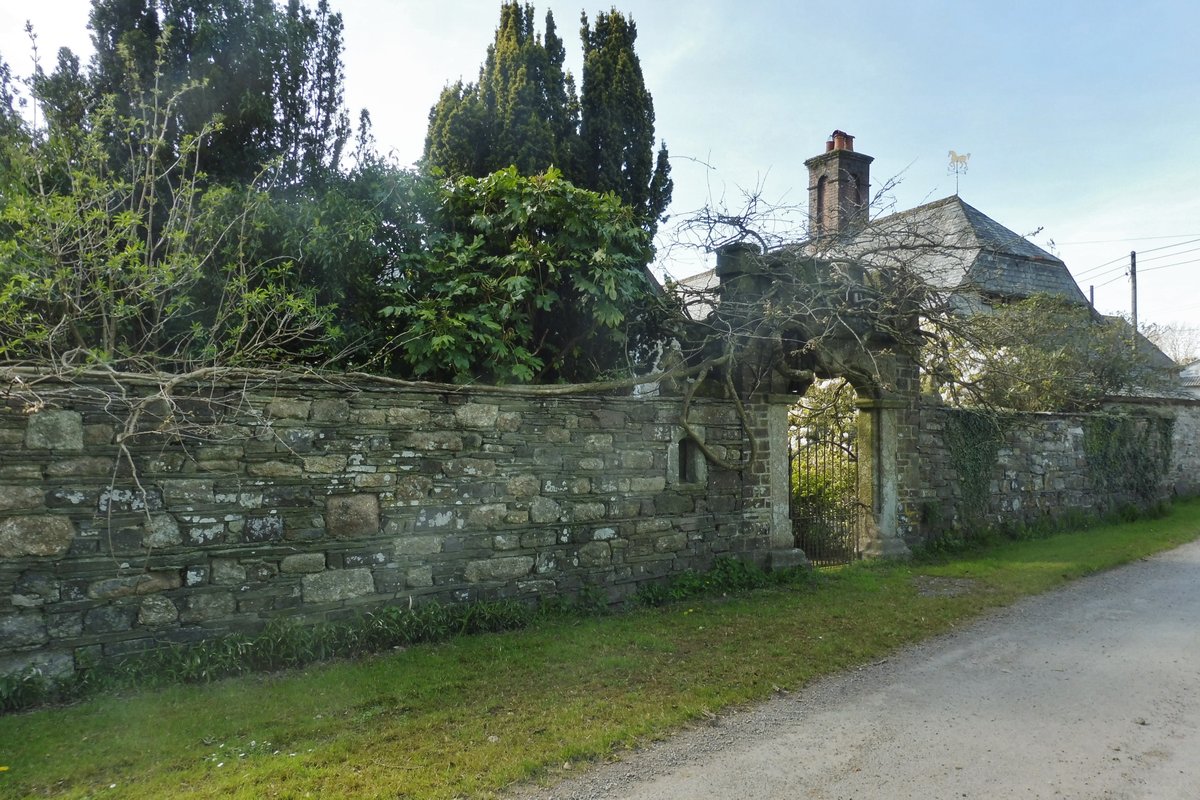 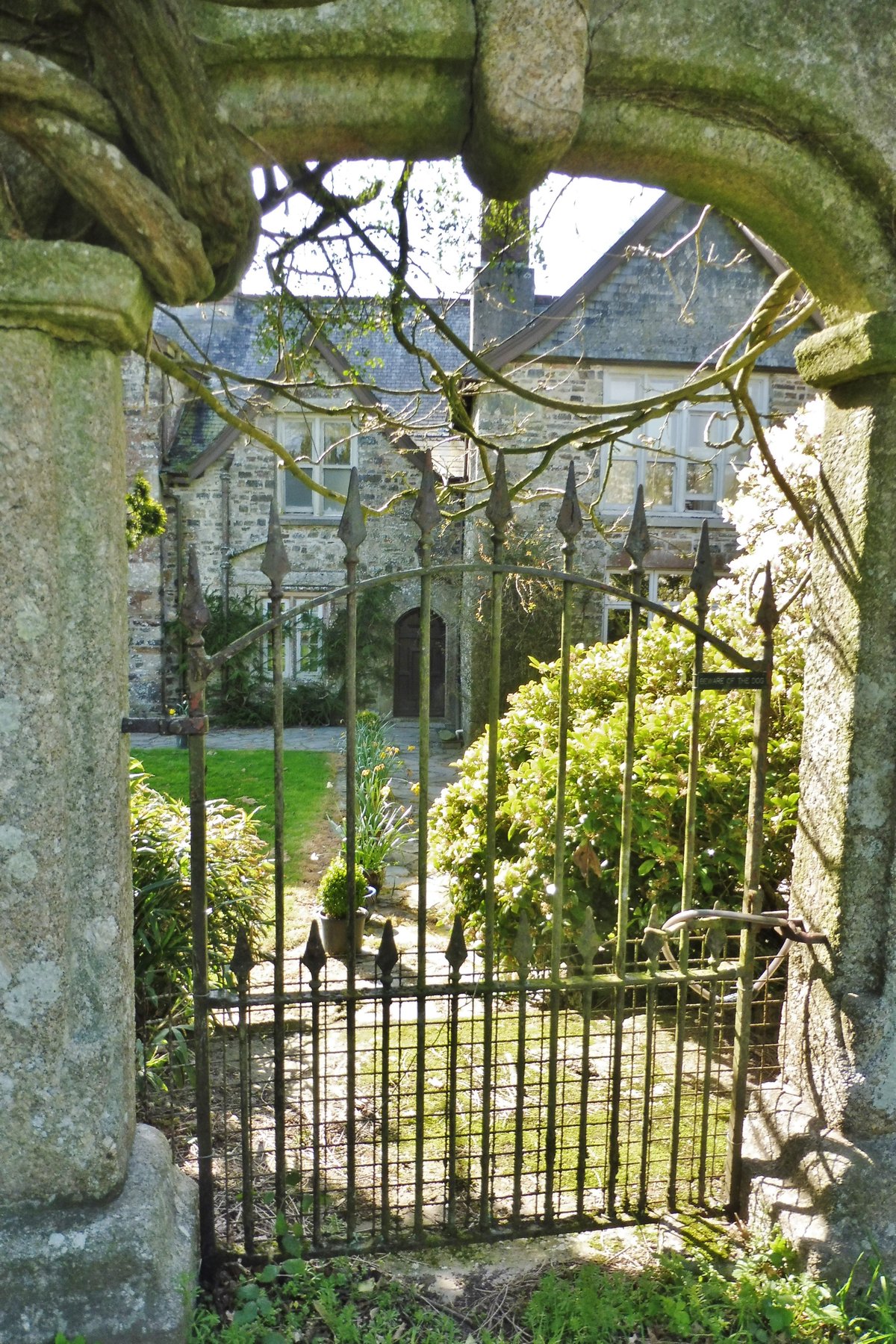 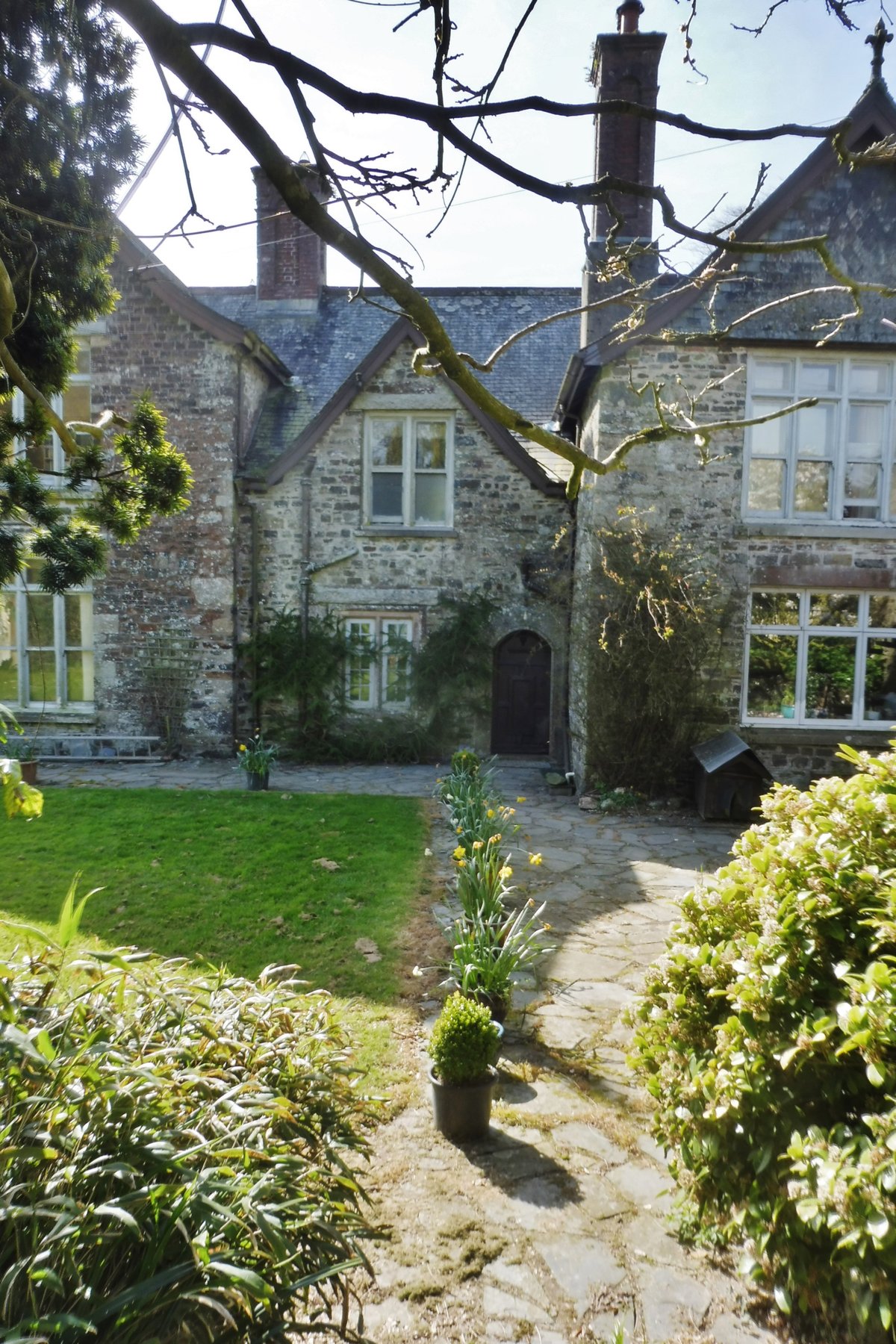 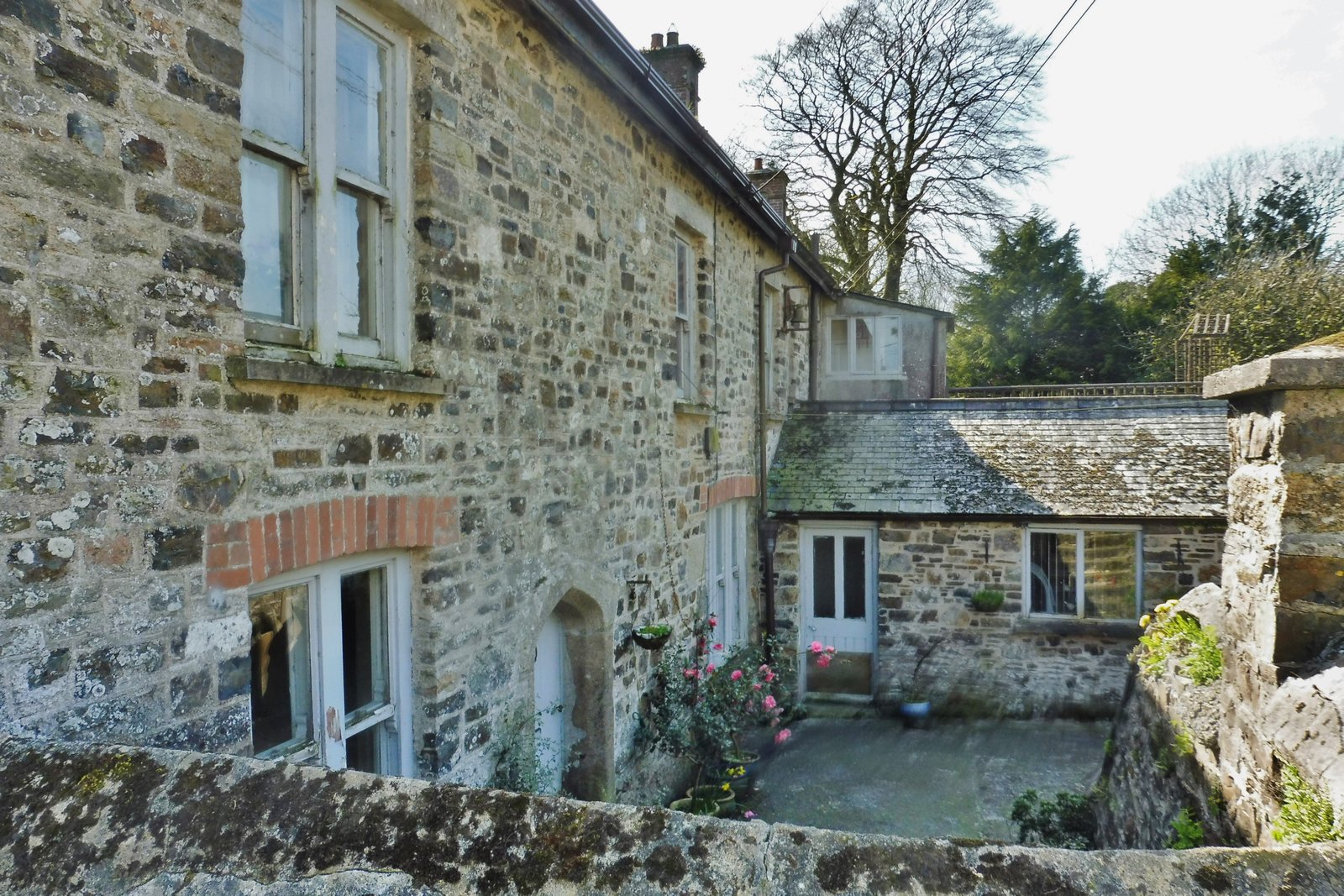 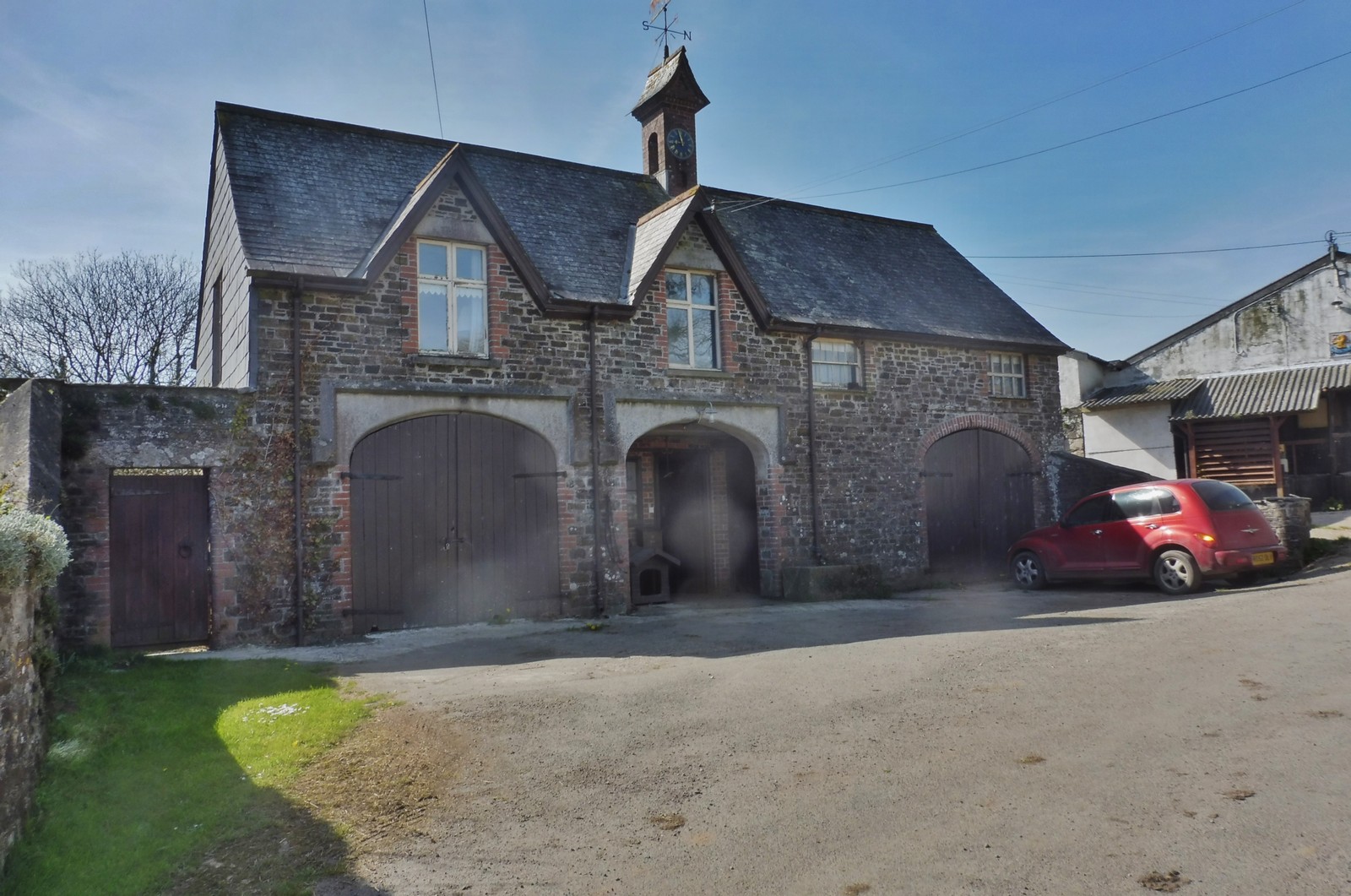 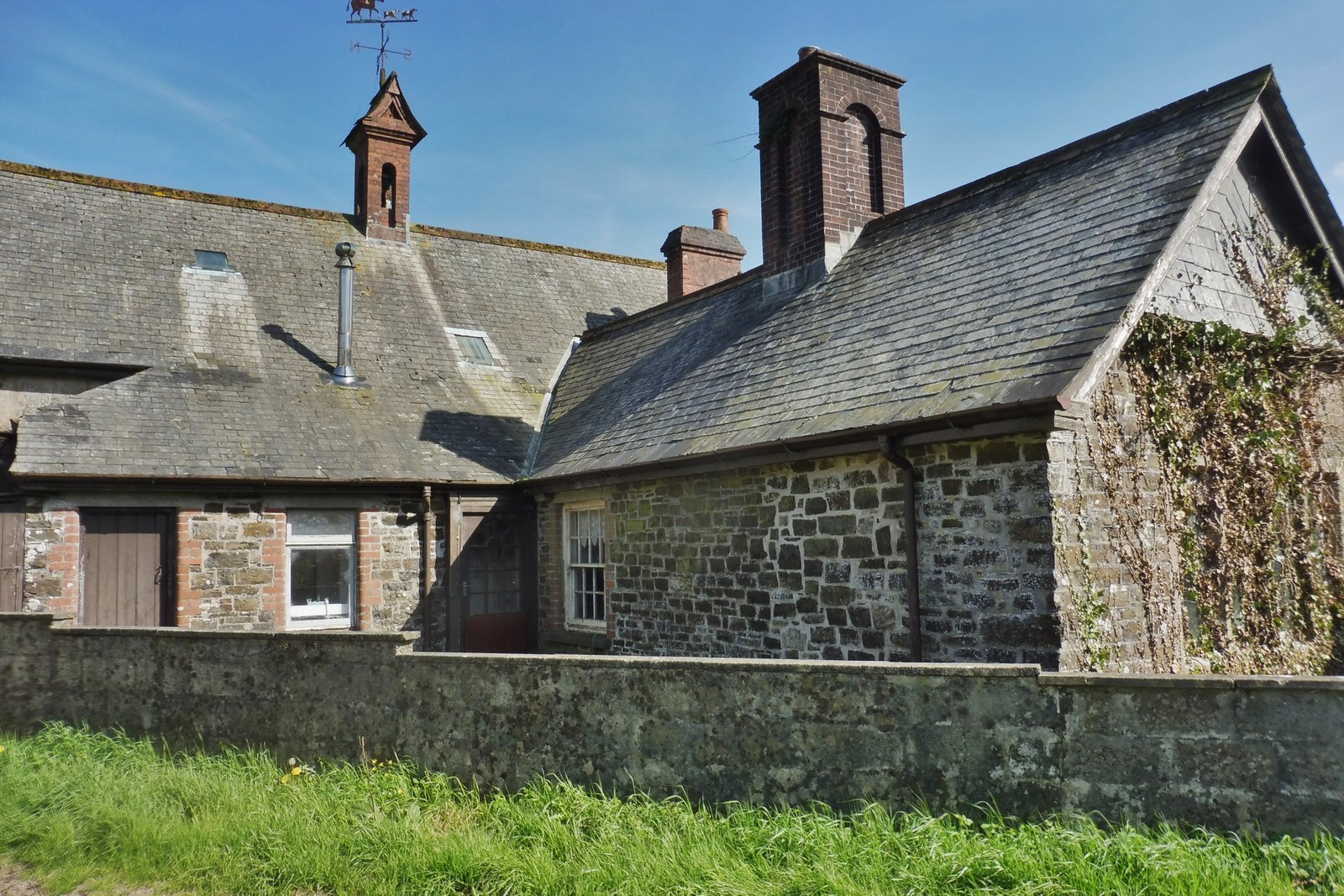 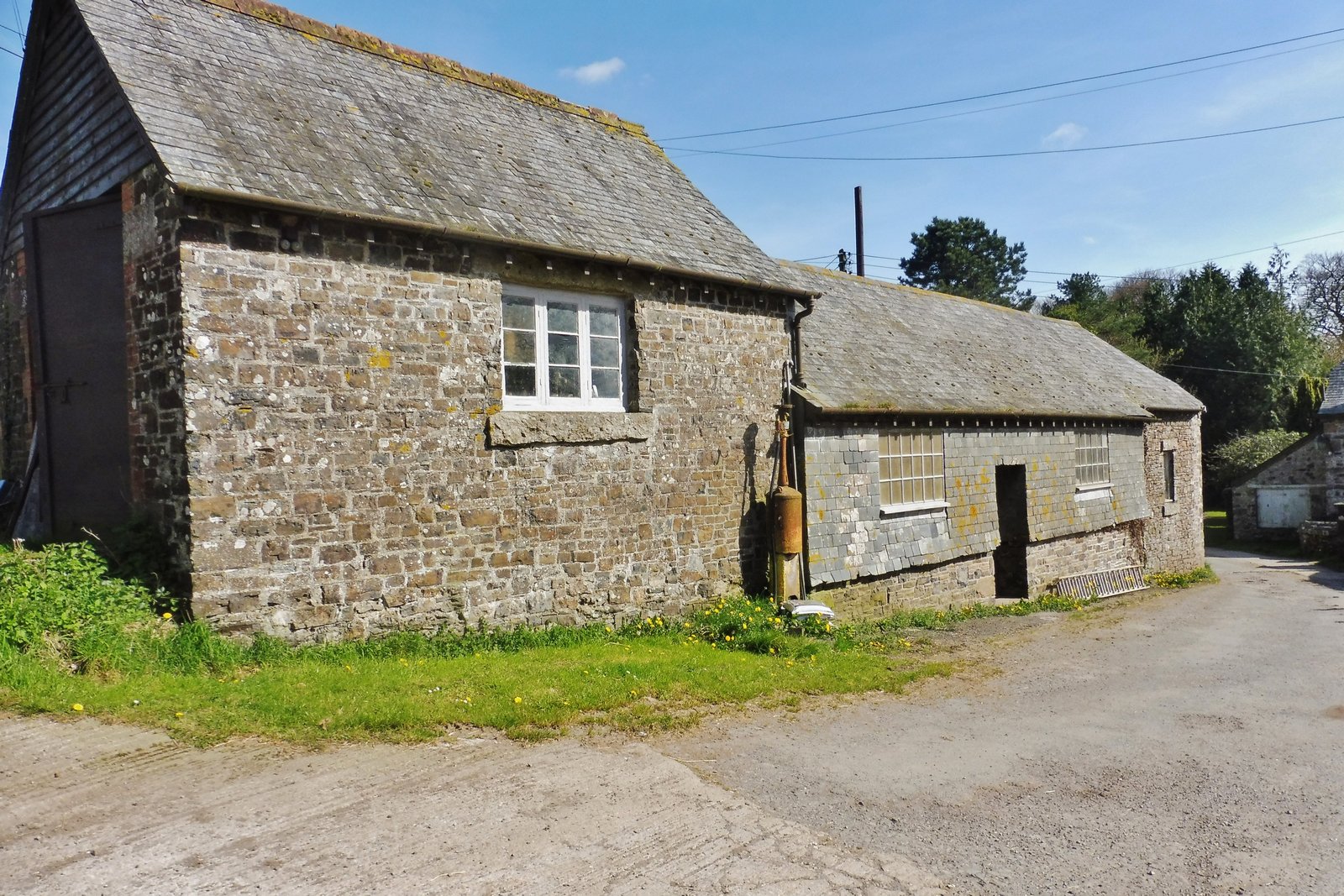