Polhilsa House near Callington, Cornwall was the family home of Captain John Dingley.  Recorded as the initial South West Area Auxiliary Units HQ which encompassed both Devon and Cornwall.

The Headquarters moved on 15th September 1942 to Langstone Manor, near Lydford, Devon though Captain Dingley continued to live at the house. 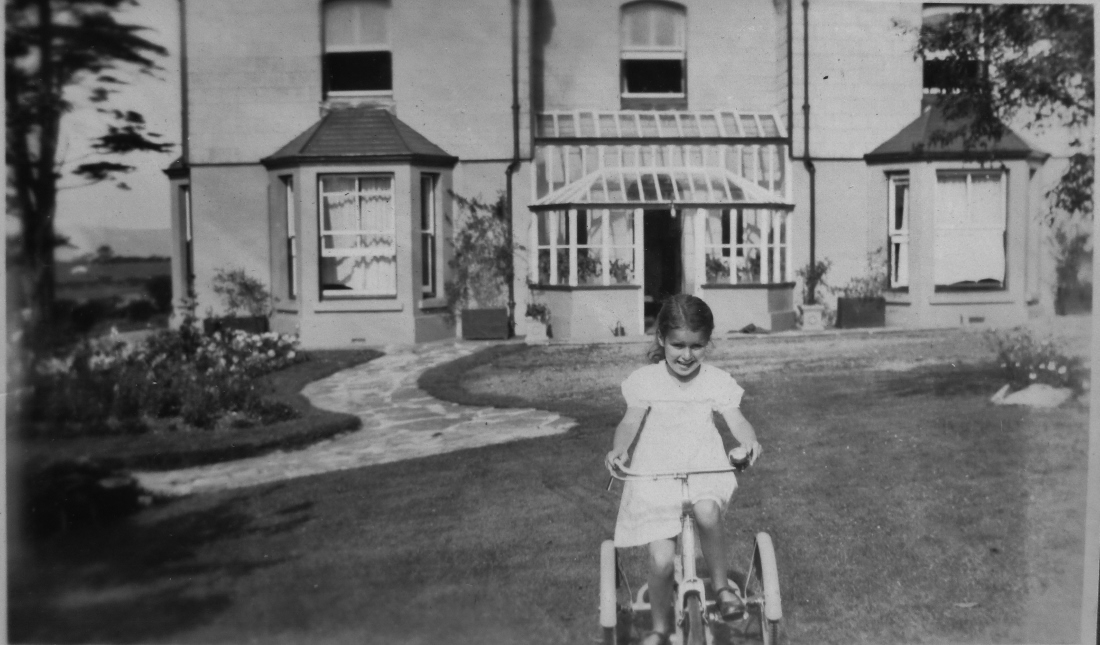 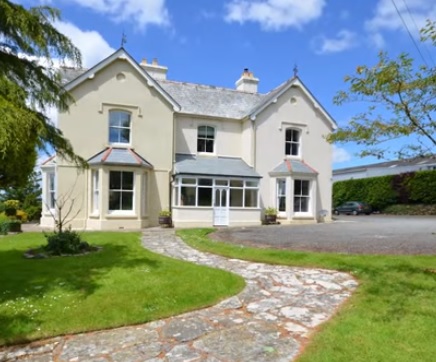