The West Sussex Scout Section was based at The Old Rectory in South Stoke. The village sits at the bottom of a dead end road and was an isolated spot, both then and now.

The building had ceased to be used as a rectory in 1928, when the parish was merged with Arundel and the Rectory sold to the Duke of Norfolk in 1931.

Jim and Elsie Lee were wartime neighbours from October 1941 at South Stoke Farm. Another intermittent resident at the farm was the author and broadcaster C.E.M. Joad, who founded 'The Brains Trust' on BBC radio during the war. Elsie thought the Rectory building was rather bare of furniture and must have been very cold. Apart from these two buildings there were only half a dozen cottages in the entire hamlet.

Sometimes the Intelligence Officer would visit South Stoke from his Tottington HQ. Sid Gaston remembers him being informed of people who possibly had seen too much - who later seemed to disappear!

The Scout Section had photos taken in the back garden of the property in front a pond and the boundary wall which both remain unchanged. 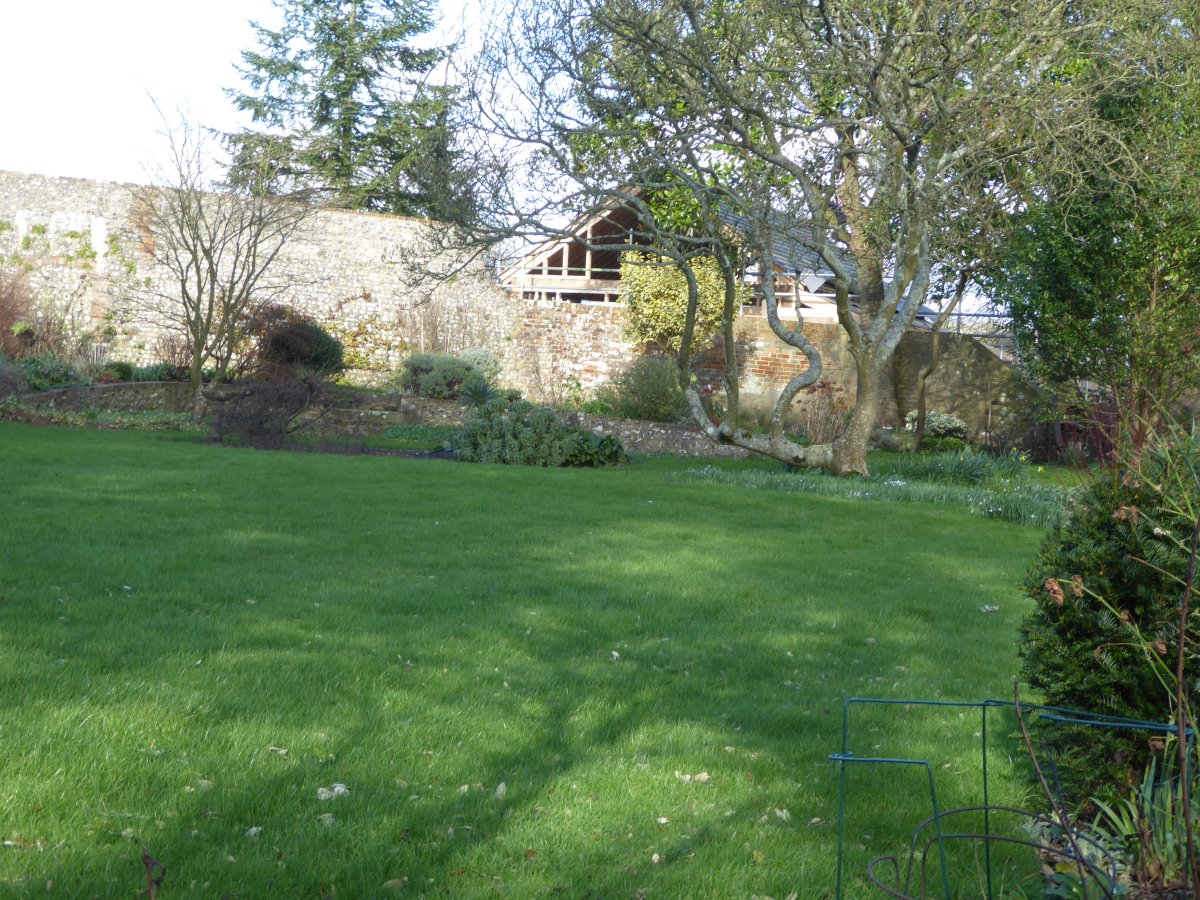 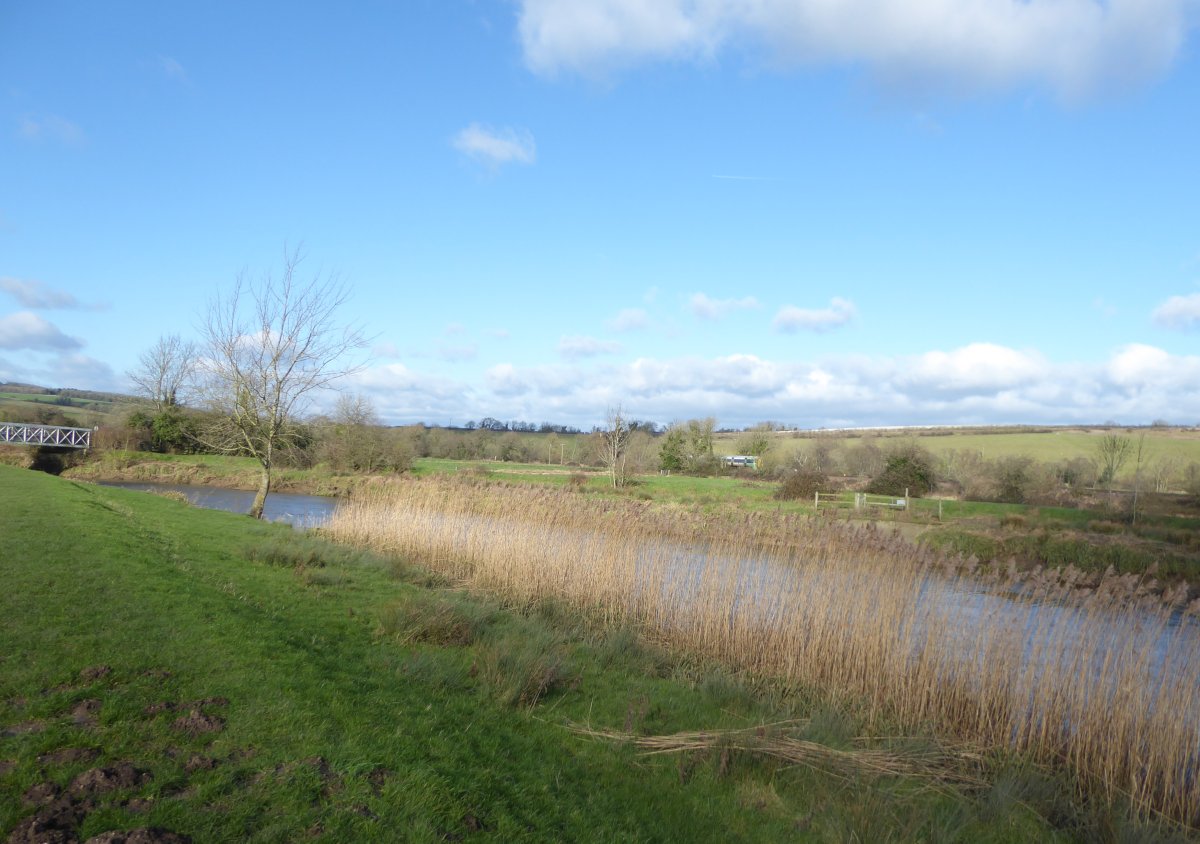