Abergavenny is a market town in Monmouthshire and is promoted as a Gateway to Wales. It is located on the A40 trunk road and the A465 Heads of the Valleys road and is approximately 6 miles from the border with England. 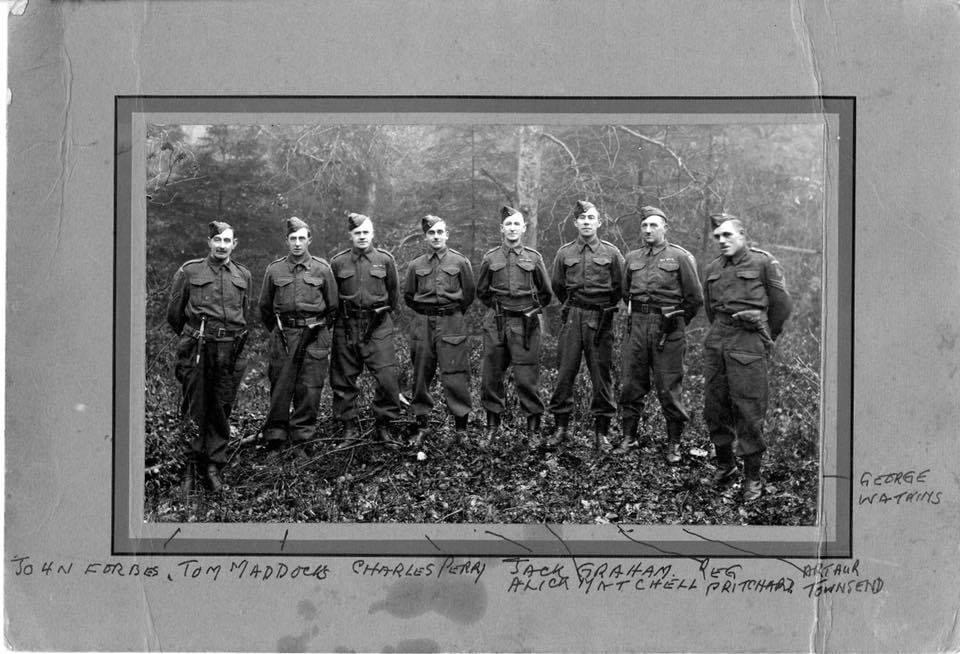 The men were taught how to use sticky bombs, a selection of guns, grenades, fuses and time pencils. Each Patrol was issued with Fairbairn Sykes which were particularly lethal instruments. The men were taught advanced ‘thuggery’ and became very highly skilled in how to kill silently using knives or the cheese cutter garrotte. The men were basically not meant to be a confrontational unit, but lone sentries would no doubt have been targets for silent execution.

Known by the codename Jeptha