Brotton is a village near Skelton in the Borough of Redcar now in Cleveland though it used to be the North Riding of Yorkshire. It is fairly close to Skinningrove, Marske and Redcar and the North Yorkshire coast.

The OB was an "Elephant" type shelter and is now destroyed. It is now just a large hole in the ground with an 18 inch gully leading away from it, that was the escape tunnel. The hole that was the main chamber has been used by mountain bikers as a bit of a jump spot but this has kept the vegetation away. It was a 12 feet by 10 feet rectangle room made of corrugated iron sheet with wooden posts for support. 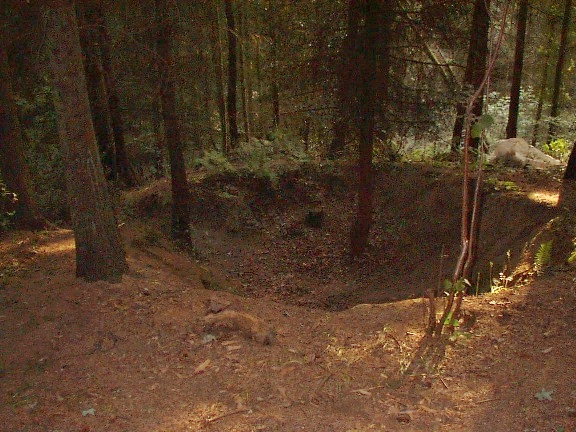 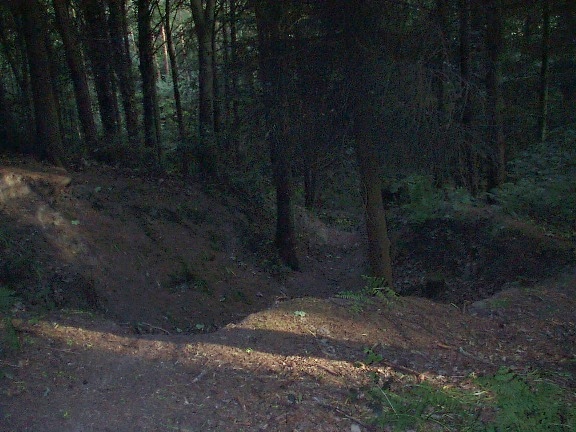 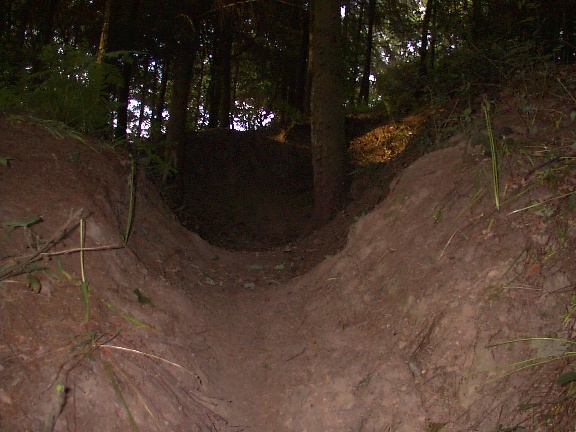 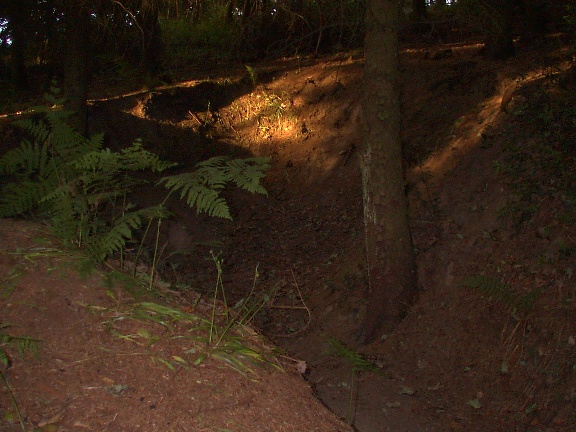 Local targets would have included the Port of Tees, a big Navy base during WW2 and the possible invasion beaches towards Saltburn. Other targets were; local munitions and war effort factories, various steel plants around the area along with Lumpsey Ironstone Mine, RAF Thonaby and the main roads from the coast to Middlesbrough and Guisborough.

Some members of the Patrol went to Coleshill House for specialist training. Regionally they trained at Danby Lodge, the site of the Auxiliary Units Intelligence Officer's HQ and at Castleton with the Scout Section from The Green Howards. Two large scale summer exercises took place with the Auxiliary Units, Home Guard and Army at Guisborough.

They also trained locally at the OB area.

The Patrol were issued with a Lease-Lend Colt .38 revolvers in leather New York Police holsters which were later replaced with standard webbing. Each man had a Fairbairn-Sykes fighting knife and a Sten Gun. There were two Lee-Enfield .303 rifles. They were issued Nobel 808 explosives and later plastic explosives and there was plenty of Molotovs and sticky bombs.

The Patrol were code named the "Abermill" Patrol, named after the water mark in the paper used to send them messages. Initially they were known as Ike Wilks' Scouts.