Cairnie is a village near Huntly.

The location is about ½ Mile on Ordiquill Hill which is part of Bin Forest. This is basically a wooded area, however currently the location has been forested.

The OB is located at a ruined cottage which is on Forestry Commission land and was accessed under the Land reform Scotland Act (2003).

This is accessible off B9022 road towards Banff. Walking from parking area at Croft of Dykeside, follow path up hill and follow road round to the right.

One area has a collapsed concrete roof, walls are intact and in good condition. The area next to it is just a depression. It is believed to have been blown up at the end of the war.

Entrance was through a dry stone wall at the back of a ruined cottage. In accessing the entrance, there was a split corridor that went left to one area and right to another. 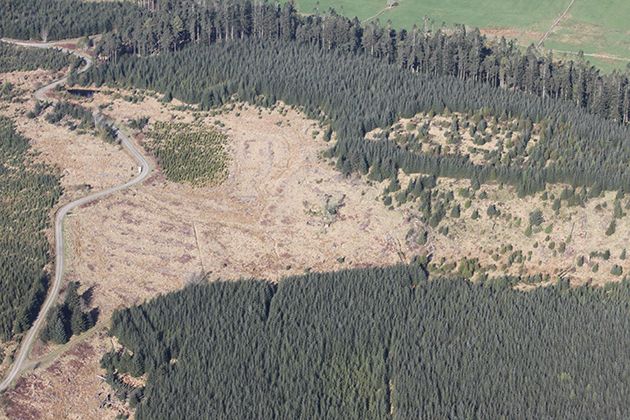 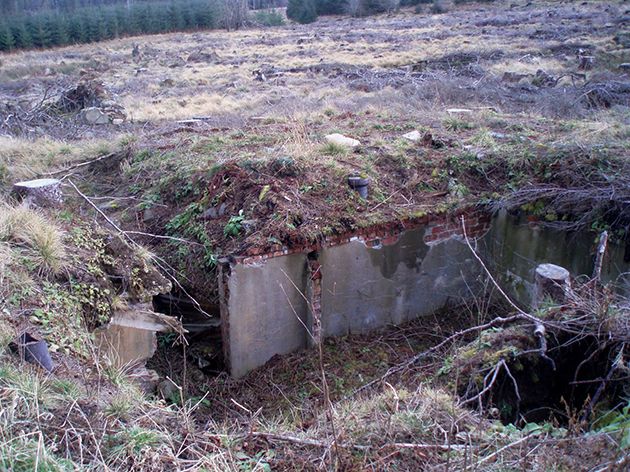 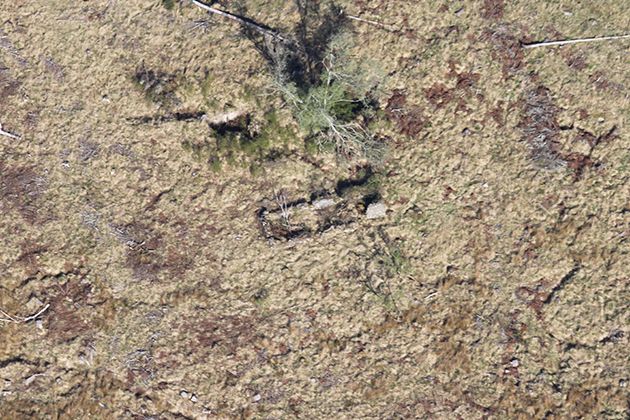 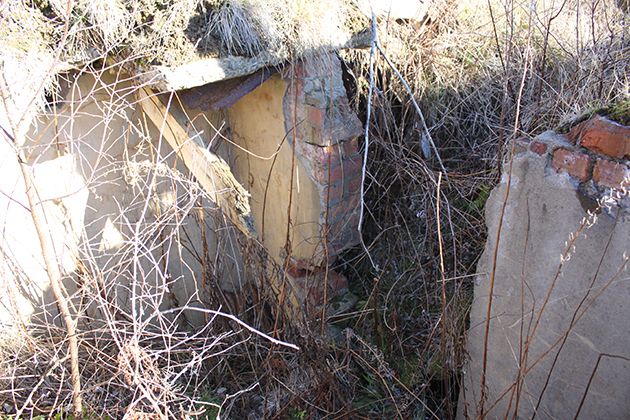 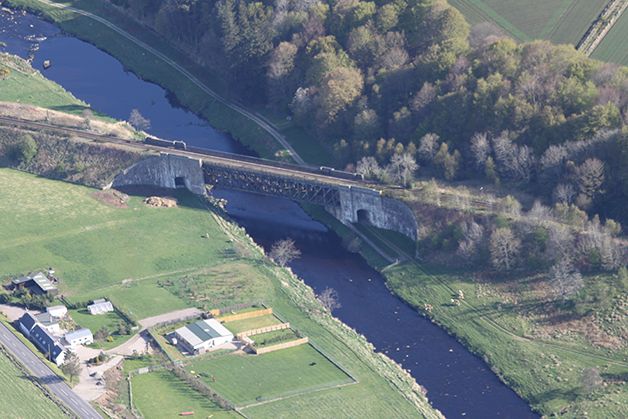 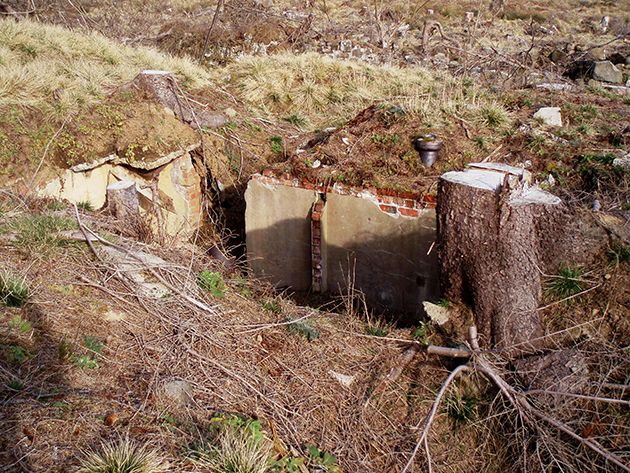 Targets would of included the substantial railway bridge over the River Devron, as well as road bridges. Banff would have been a possible landing ground on the coast, with a major airfield there. Huntly is also a main thoroughfare for the Aberdeen Inverness road.

Norman Davidson (Forestry Worker) recalls two other structures in the wood, however is unable to locate them today.

Most of this info has come from Norman Davidson, who got it from John Strachan of the Patrol.  Additional Information from Patrick Scott of Huntly.