Colchester is a large market town and garrison, 60 miles North-East of London, 20 miles from Harwich.

The OB is publicly accessible land at Pits Wood in Copford. Pits Wood is a community resource in Copford. The interpretation board makes no mention of the secret wartime goings on that occurred here.

Though almost completely collapsed, the overall design and construction can still be made out. It was built in area of previous sand and gravel extraction, which had left the land with a variety of pits and mounds, which obviously meant it was relatively easy to hide an OB and there was also good drainage of the site. The OB itself is built at the top of a bank between one of the main paths and a deep hollow. At the top of the bank is a rectangular chamber with a tunnel leading off into the main OB. The main OB has vent pipes in the side banking, which may indicate that they originally came out of either the upper wall of top of the roof. It is likely that other pipes entered the bottom of the OB to create a through flow of fresh air. One extant pipe has been traced over 6 feet into the bank, without identifying its exit! From the main corrugated iron elephant shelter chamber, there was an escape exit that curved away behind a large tree to exit into a deep pit. This would have allowed Patrol members to escape out of site of anyone who had found the entrance. A small wooden bridge, erected in recent years, now crosses the escape tunnel and provides a convenient landmark to locate the OB.

Reportedly photographs were taken inside the OB prior to its collapse, which showed corrugated iron end walls. We would obviously be keen to locate these old photographs and bring them to a wider audience. Please contact us if you know where they are.

This OB has been allocated to the first Patrol of the Colchester South Group (later Group 2), as the only Patrol without a known OB in the area south of Colchester. However its location is some way from the known address of the Patrol Leader in Rowhedge. It is possible that there was another Patrol in this group, disbanded before the nominal roll was drawn up, or that this was a second OB for the Birch Patrol. It is also possible that it was an OB for the Essex Scout Section based at Earls Colne. 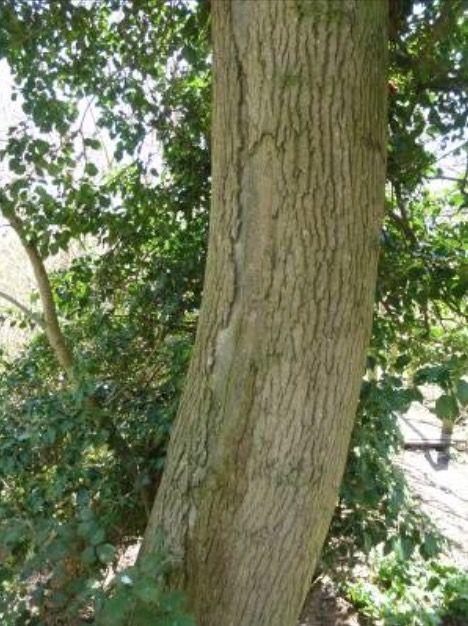 Caption & credit
It might be thought that this tree by the escape tunnel has an aerial scar running up it. However, there is no trace of wire and it is likely that this is actually a lightning strike scar
OB Image 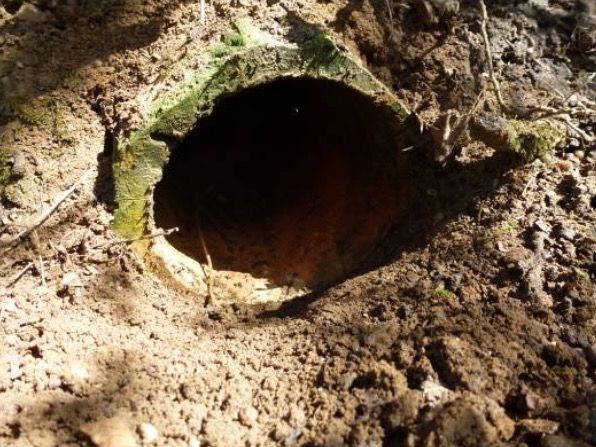 Caption & credit
This vent pipe, with a ribbed exterior and glazed interior, reaches over 6 feet into the bank without the exit being apparent.
OB Image 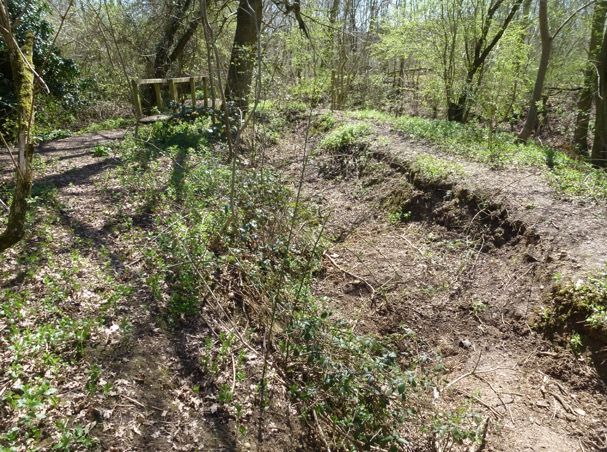 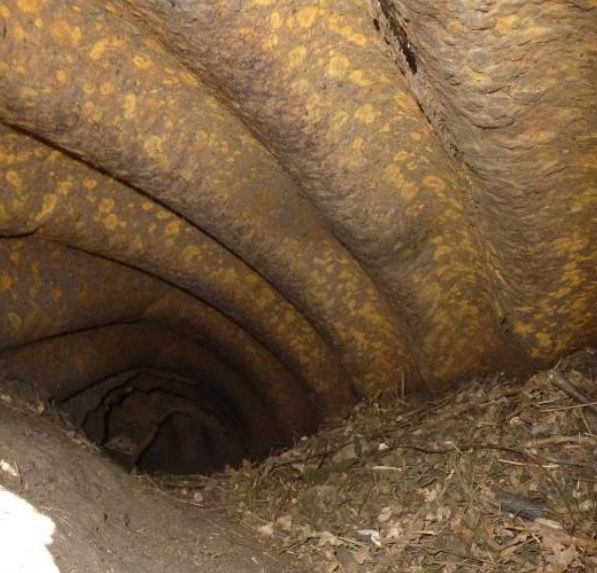 Caption & credit
An animal burrow allows a view of buckled corrugated iron roof of the OB. It is probably still fairly complete beneath the collapse.
OB Image 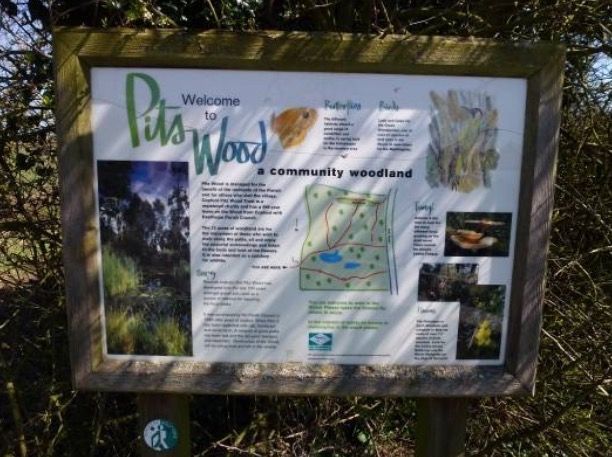 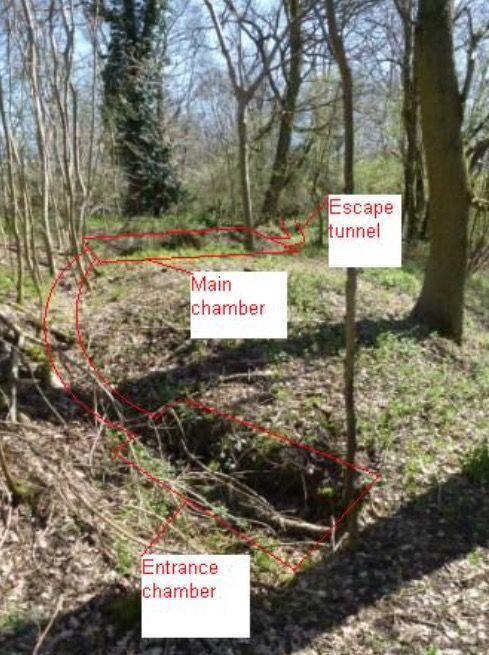 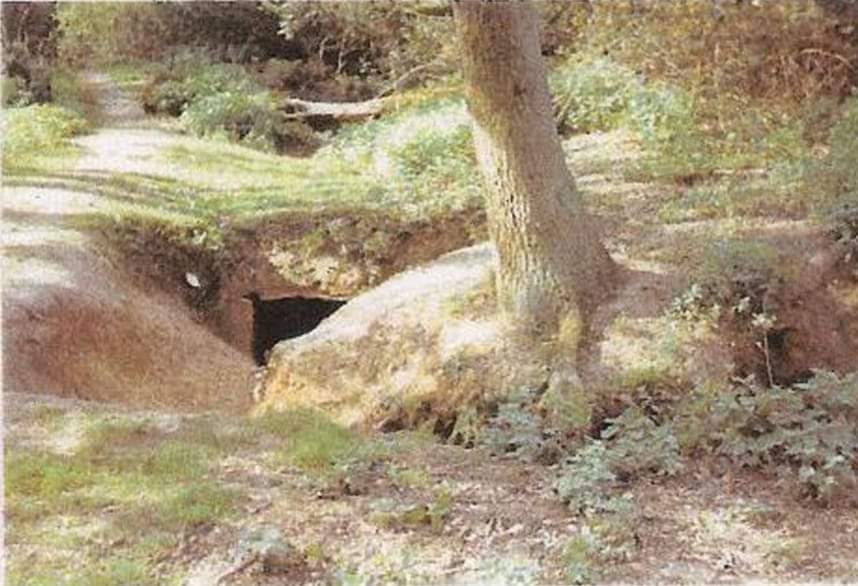 In the 2nd World War Colchester's main significance lay in its infantry and light-anti-aircraft training units, and in the Paxman factory, which supplied a large proportion of the engines for British submarines and landing craft (Wikipedia). Also the main railway lines from the ports of Ipswich and Harwich to London run through Colchester, and the River Colne was another potential landing point.