Drumlanrig Castle is situated on the Queensberry Estate in Dumfries and Galloway, Scotland.

The OB consisted of a bunker with an arched corrugated iron wall and roof, set in the woodlands to the south of East Morton cottage. It is orientated north-west/south-east with the entrance-escape tunnel facing west.

The Drumlanrig OB was built to a standard design, accessed at one end via a narrow passage from the west which led to an access hatch, with a second hatch at the top of a square shaft to the east. The main chamber space is formed by rivetted corrugated iron sheets over a cement floor. The ends of the OB are brick-built, the eastern end with a poured cement roof cap, the western end with a corrugated iron roof which is sagging slightly, both with a ‘blast wall’ forming a division from the main chamber space, designed as protection against grenades. At each end of the structure there is a ventilation pipe. The partially collapsed remains of the original metal bed frames are set against the north wall of the main chamber, and a metal water tank is in a chamber to one side of the eastern shaft entrance.

At Drumlanrig there are no clear remains of disguised hatches or internal doors, though the frames and hinges are in situ. There is debris at the base of the shaft that could be structural fittings, and the floor of the main chamber is very wet and soggy. There is material there but whether original or not is not currently known. 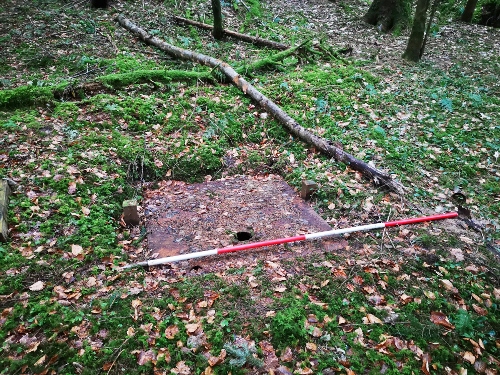 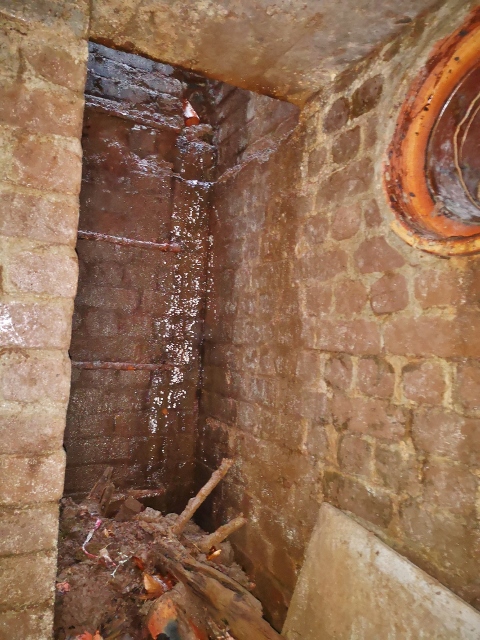 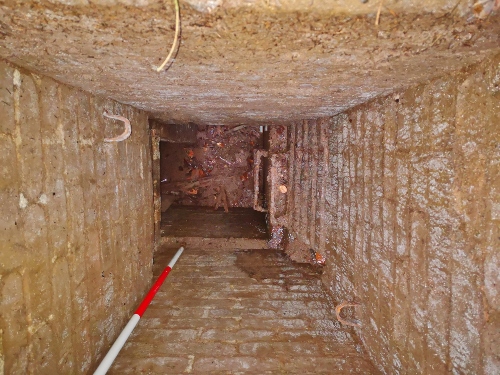 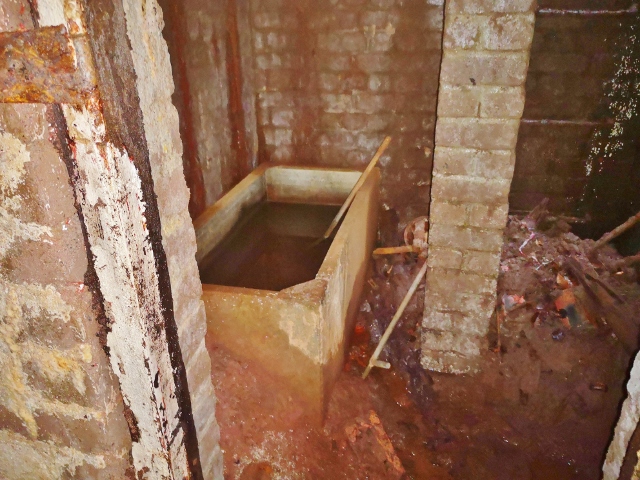 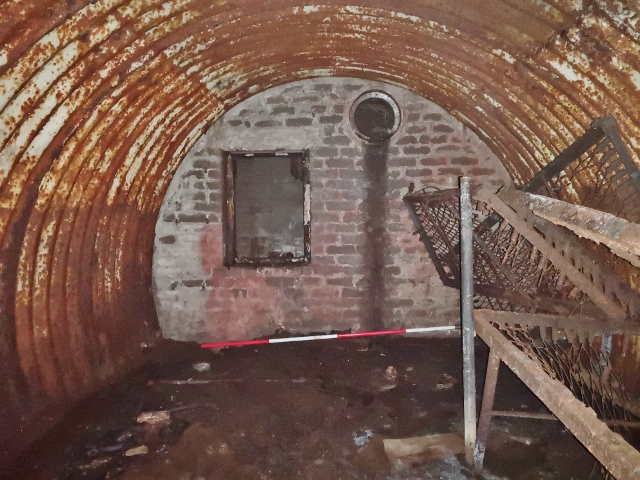 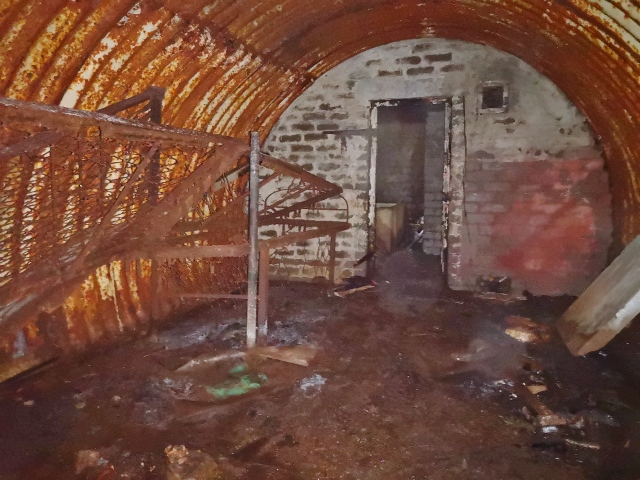 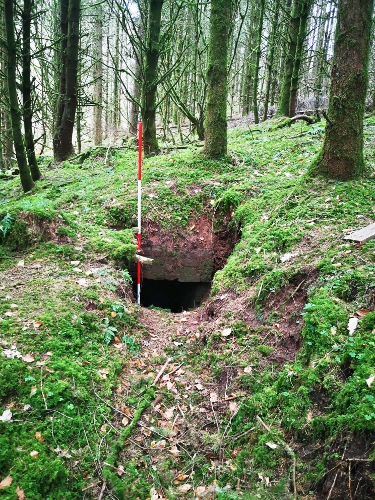 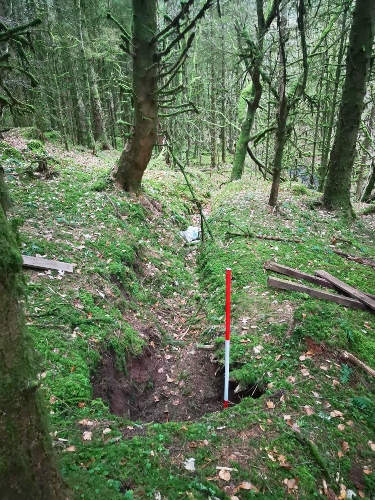 Caption & credit
Drumlanrig OB - collapsed tunnel from west entrance
OB Status
Largely intact
OB accessibility
This OB is on private land. Please do not be tempted to trespass to see it
Location

All images from Andrew Nicholson, Archaeologist for Dumfries & Galloway Council