Dymchurch village is 3 miles north-east along the coast from New Romney.

This OB is on private land and is located on the edge of a field by a dyke. There is foliage around it now but during the war the location was void of any cover. The size of OB is 20 foot by 8 foot by 8 foot and it is in a good condition, still structurally sound but prone to flooding. The structure is now a Scheduled Monument.

From Edward Carpenter's book “Romney Marsh at War”: 'The three Operational Bases, designed by Captain Field and built by Corbens of Maidstone, were identical in size, being 20 foot long, 8 foot wide and 8 foot high. The external walls were of reinforced concrete lined with bitumen, and white bricks were used on the inside, with a ventilating downpipe in each corner and three air outlets along the centre of the chamber. There was an entrance at either end, with dwarf walls at the bottom in case the enemy should drop a grenade into the entrance shaft. Iron bars were let into the shaft brickwork to form steps. The entrances had camouflaged wooden covers.'

There are two improvised metal covers that when removed revealed vertical shafts about 10 feet deep with metal rungs built into the corners for access.

You can see the ‘tide mark’ around the walls showing how high the water must get in there, and a timber batten still fixed to the wall where the candles are.

It has brick lined walls and a concrete floor and roof. The OB was discovered by Canadian troops in January 1944 and the Patrol were stood down at that time.

In 2012 CART started a project to clear the site. 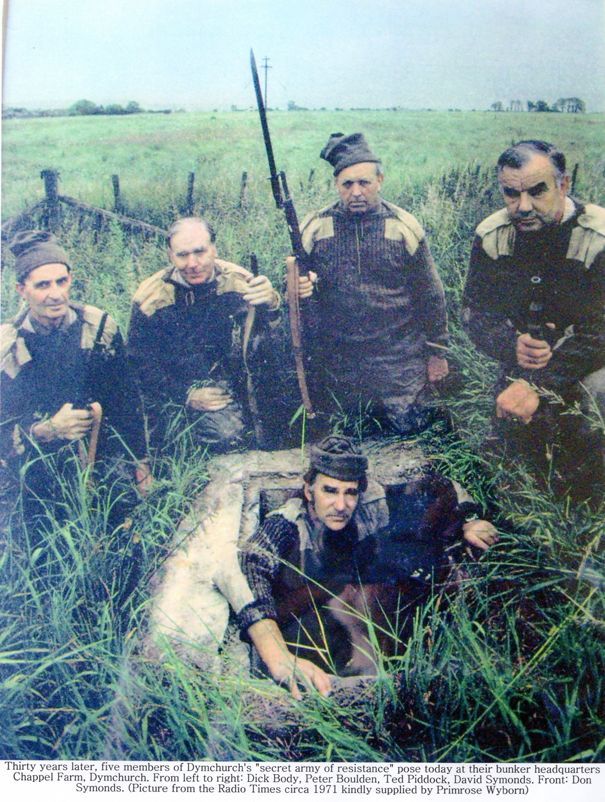 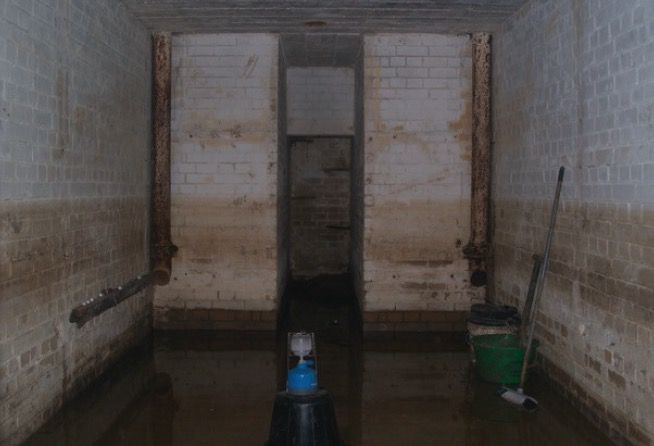 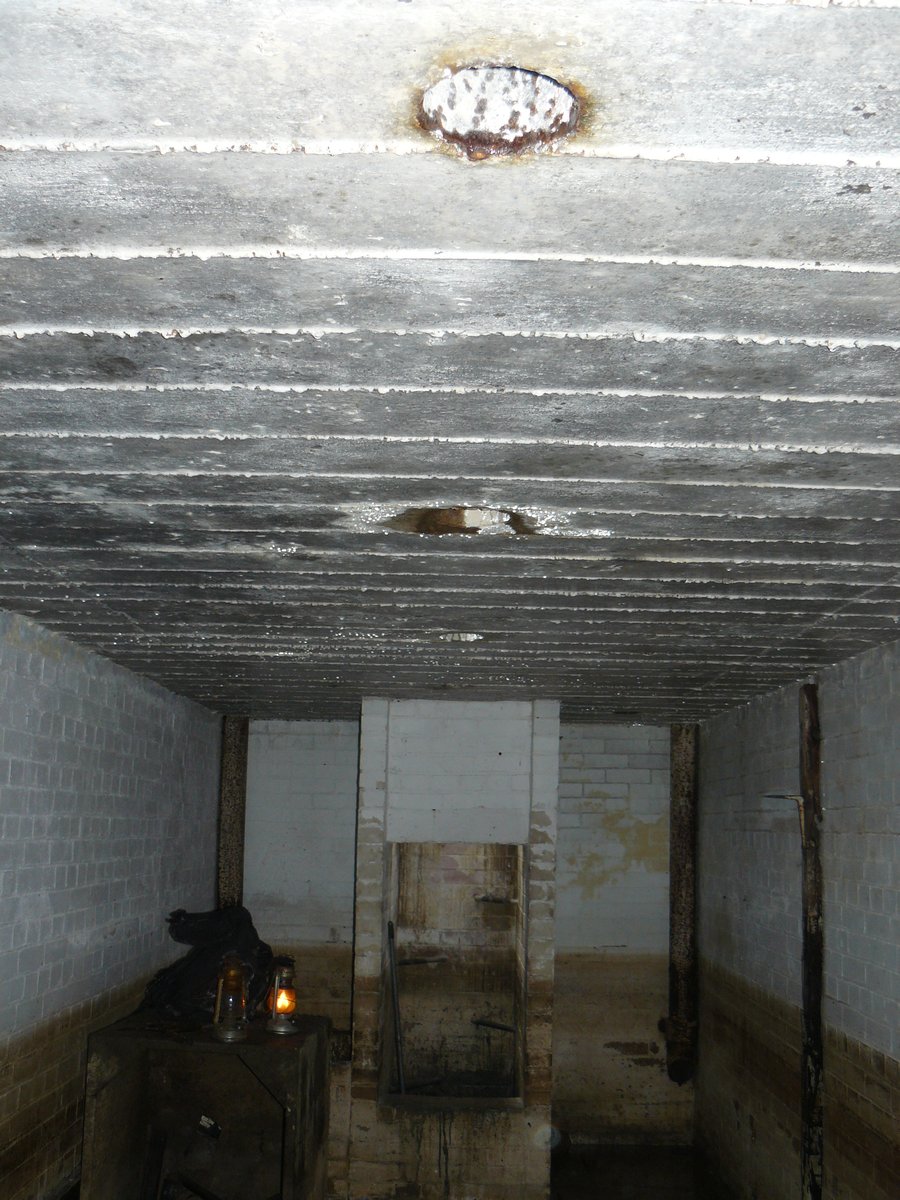 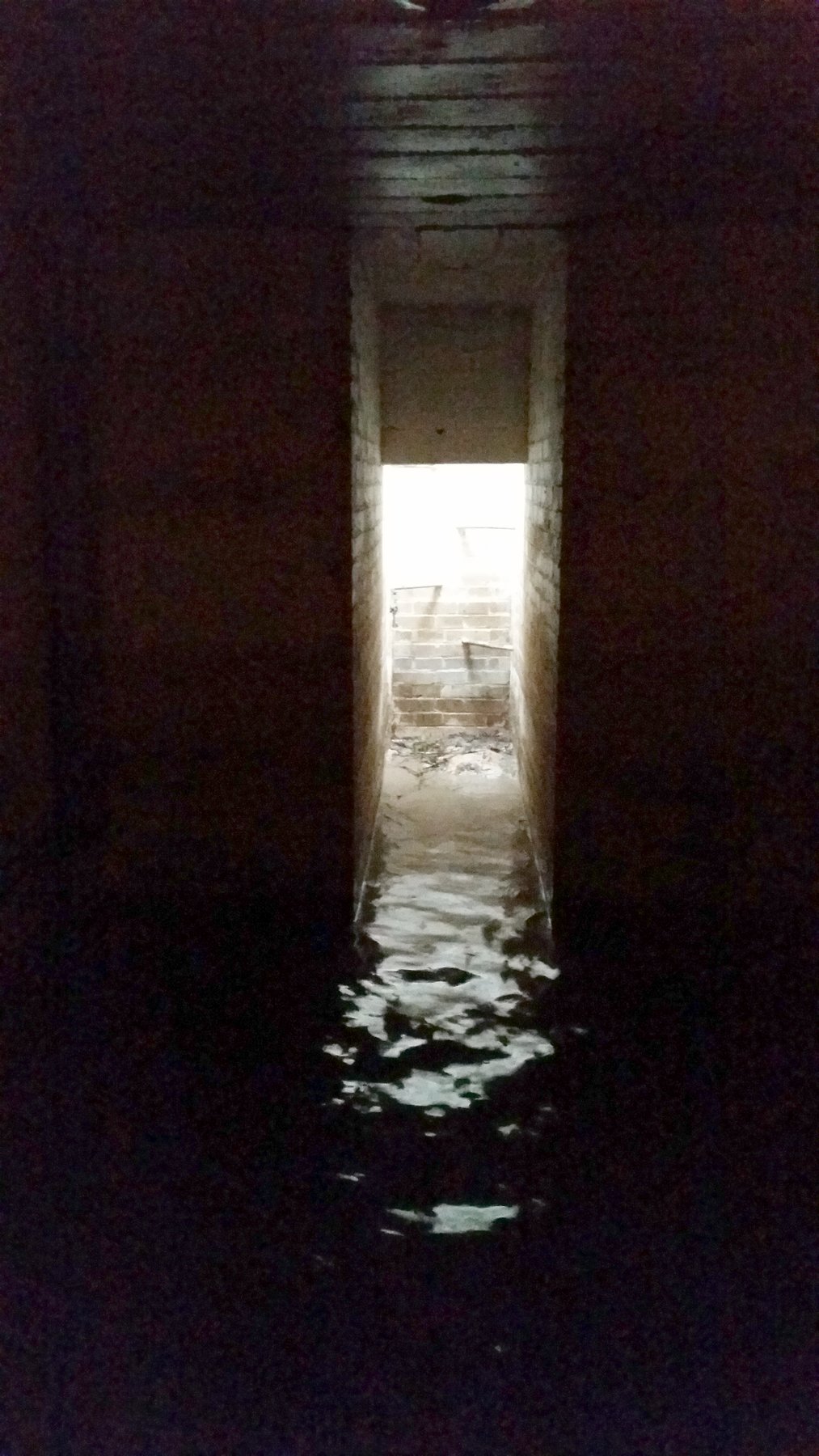 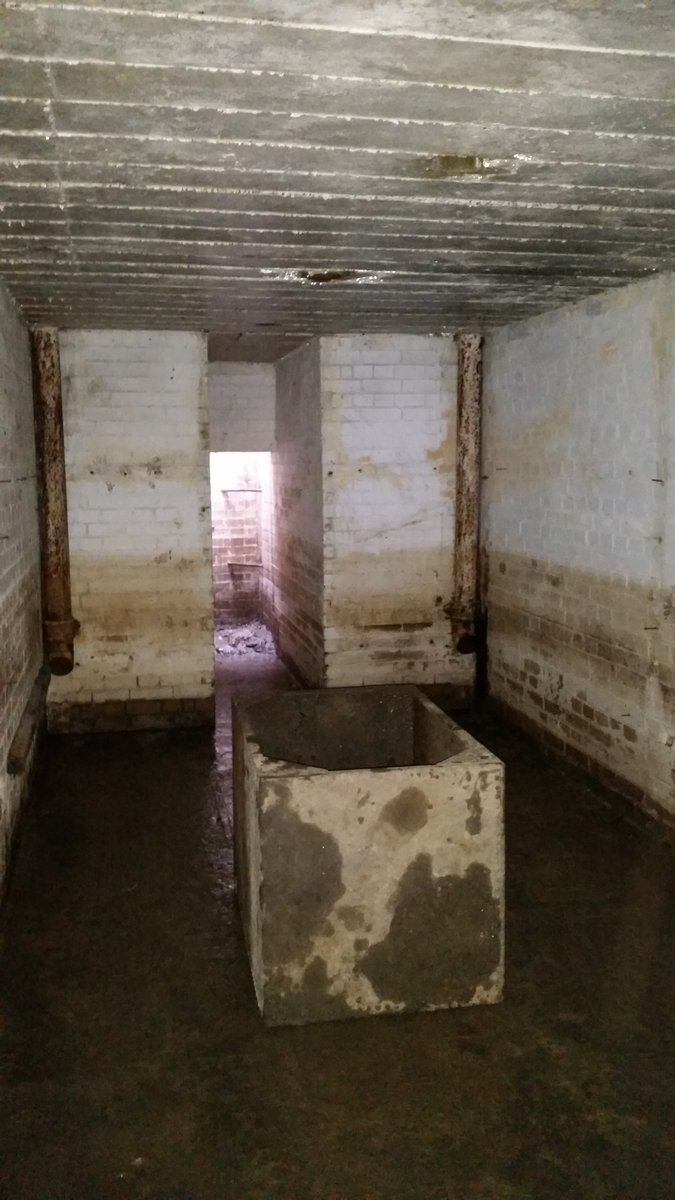 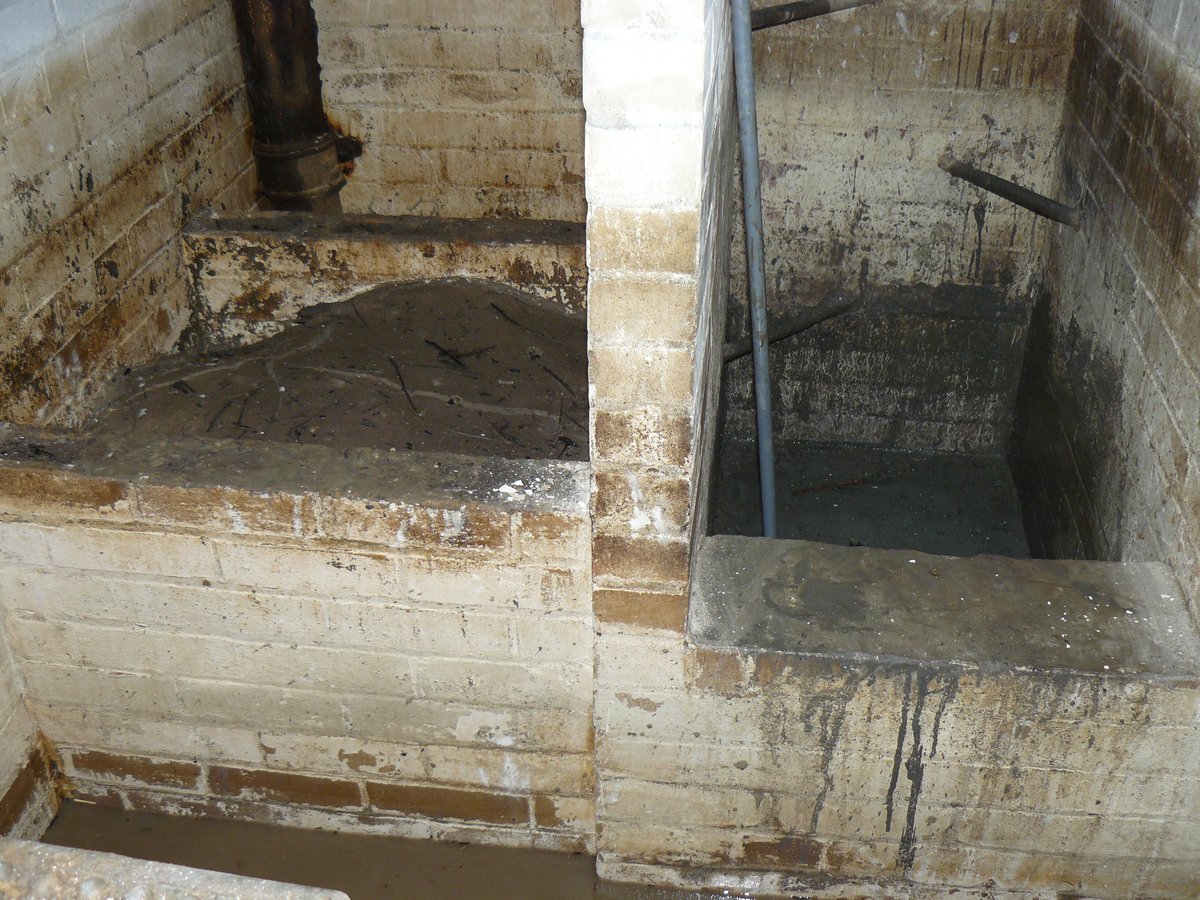 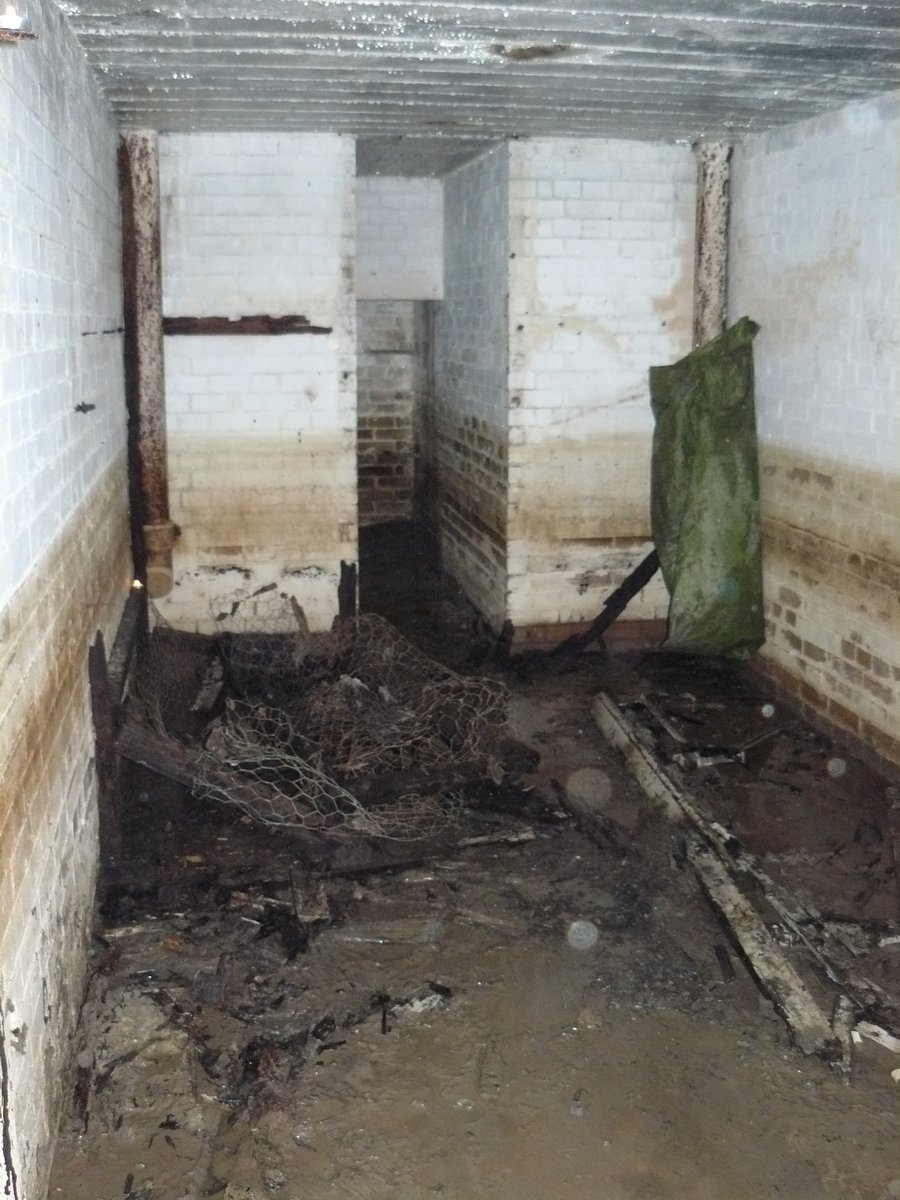 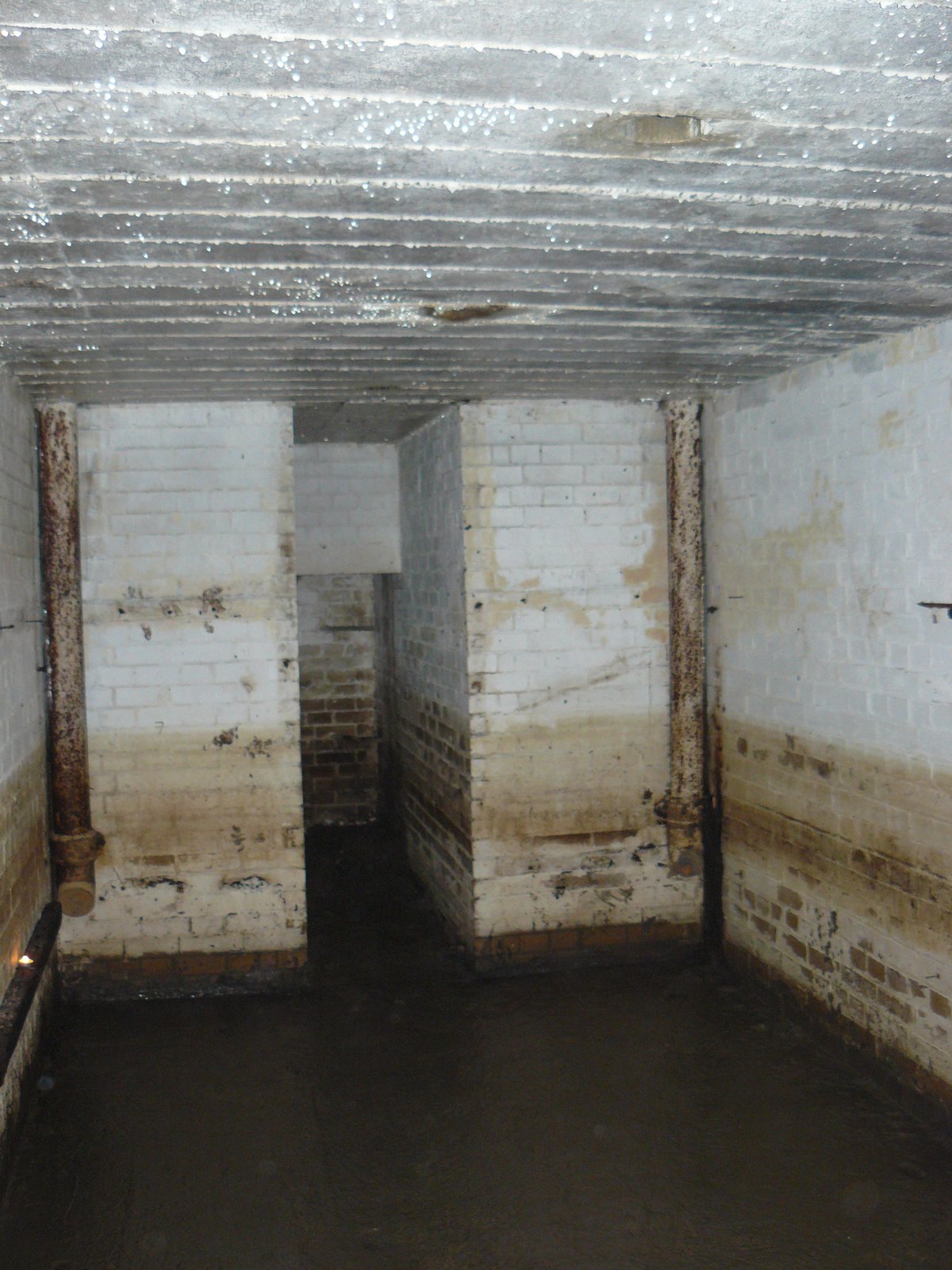 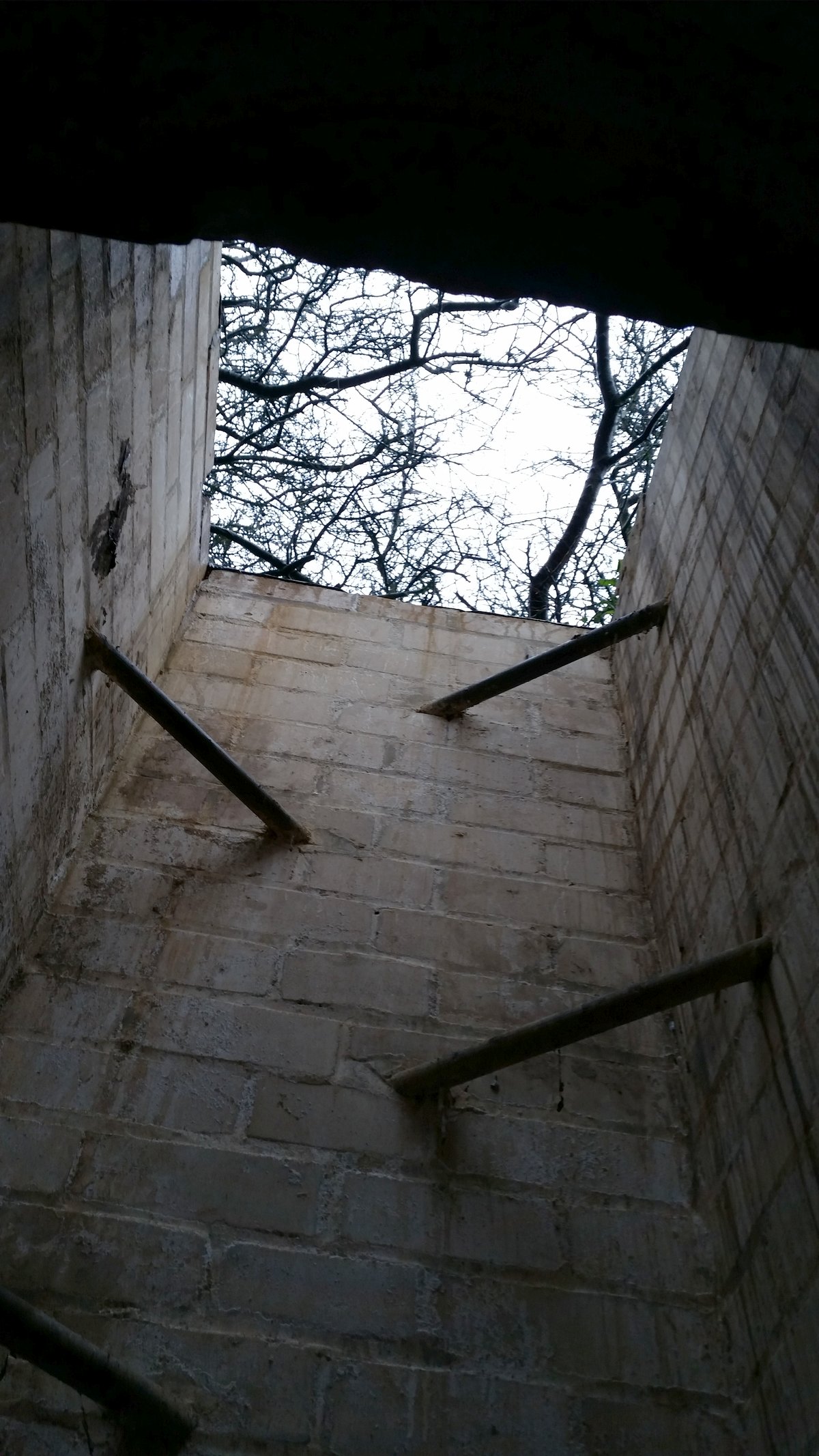 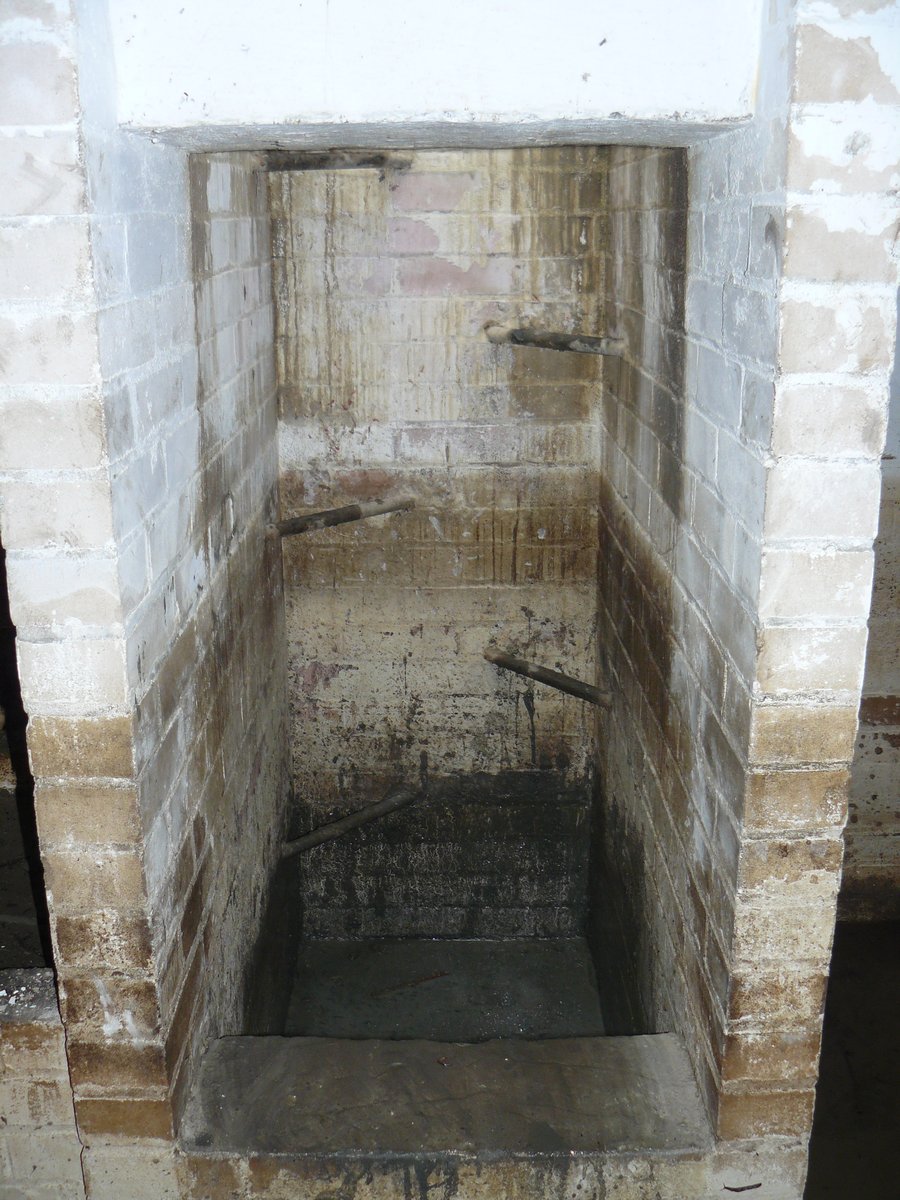 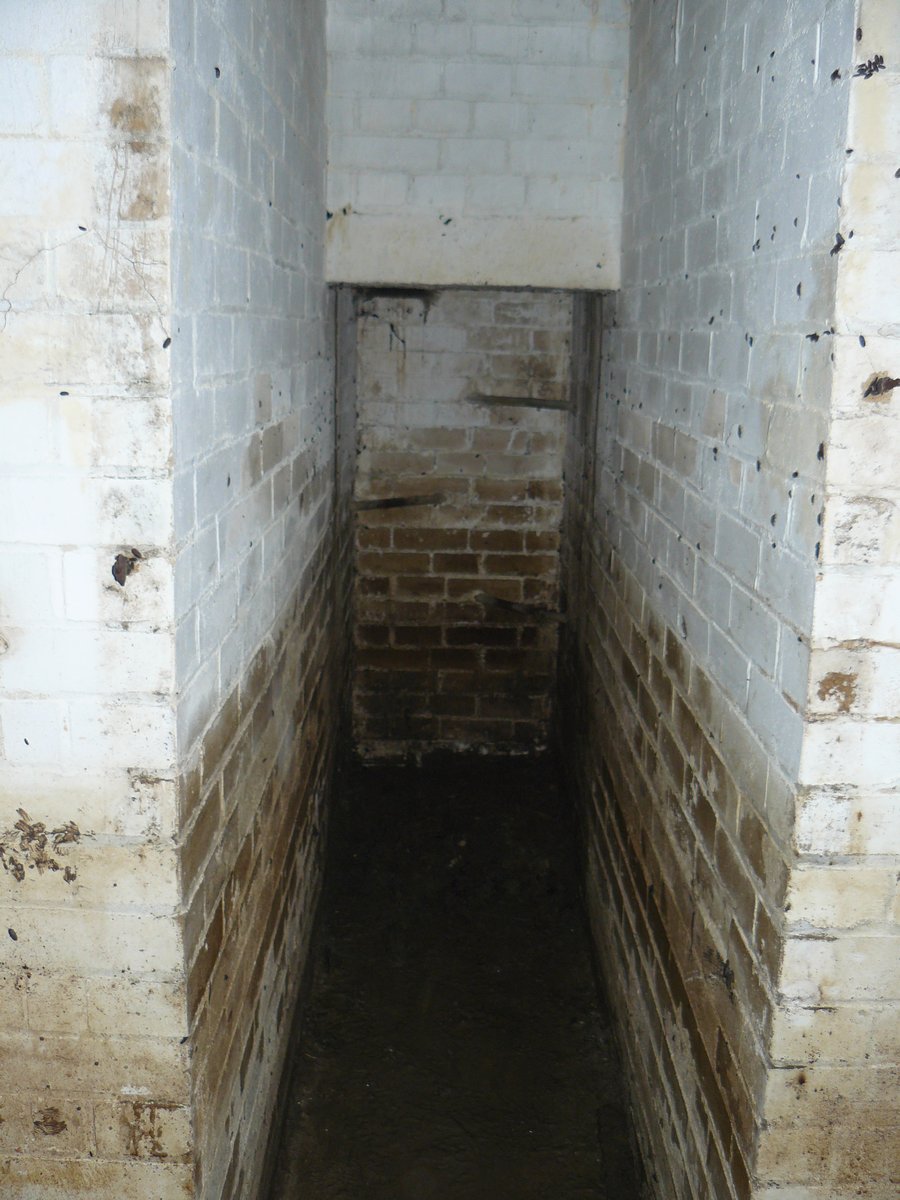 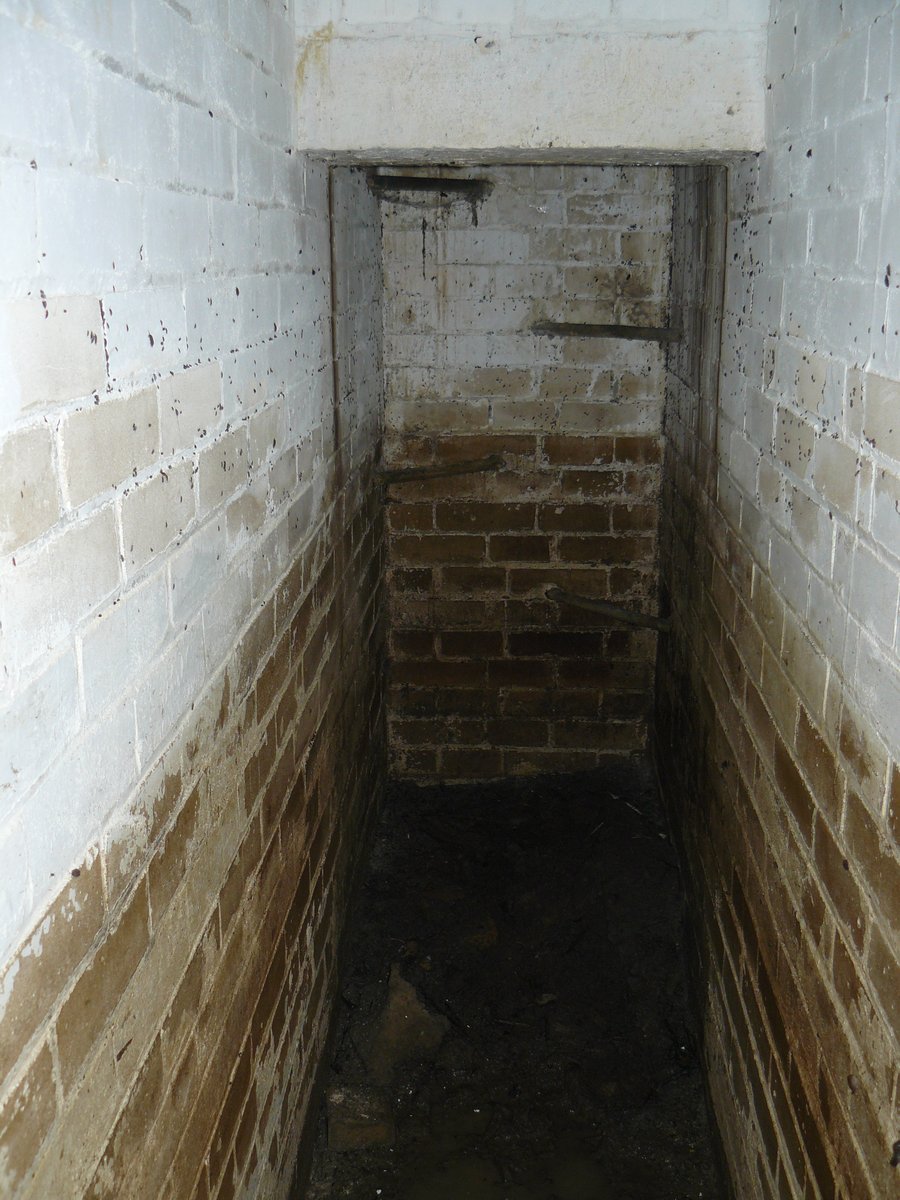 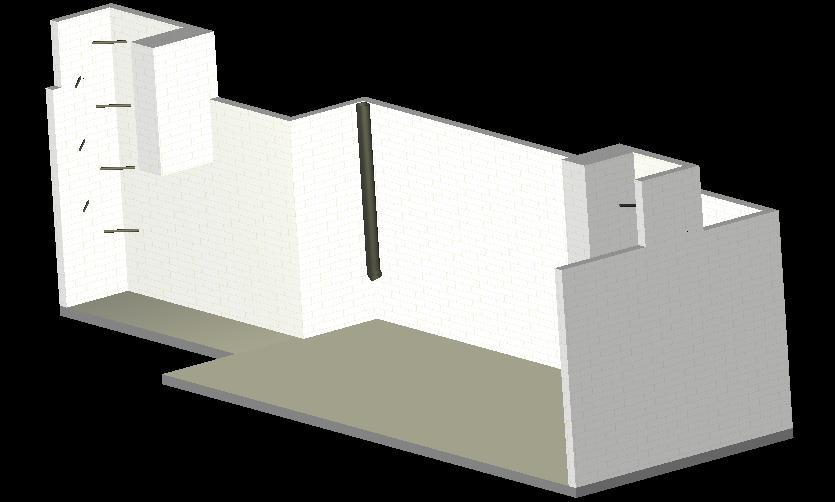 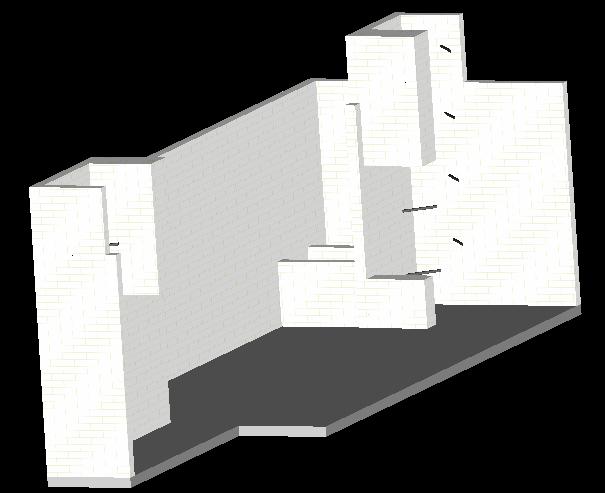 Auxilier Albert Overden: 'I enjoyed the training at Bilting (The Garth). That was usually on a Sunday. We were taught by the Lovat Scouts to blow up trees so that they fell on a certain part of a road as road blocks, also to blow up a convoy of vehicles. They had some old vehicles in the woods to practise on, things like that. We very rarely went to our OB; we were told not to in case it was discovered and, as you know, it was by troops in 1944. We were then disbanded and returned to the Home Guard.'

This Patrol consisted of three sets of brothers; the Symonds, Watts and Overdens.

The Patrol featured in an article in the Telegraph Magazine in 1974.