The village of Eyke lies 3 miles north-east of Woodbridge town.

All we had to go on was the very sparse information lodged at the Defence of Britain database and a dot on the map in Geoff Dewing’s book. Mr Malcolm Caley, who knows the OB from the time when it was still accessible, kindly led us to it.

The OB is situated on the edge of a mature woodland that adjoins the playing field. In order to prevent children from accessing it both entrance and access were blocked a few years ago. Three small depressions can be observed on the ground, two right beside each other (at the east end) and a third about 16 metres distant (at the western end), indicating the location of both exit and entrance.

We were unable to establish what could have caused the third depression. There is no depression in the ground in-between and we therefore believe that the main chamber has not caved in and may hence still be intact. According to information lodged at B.R.O.M at Parham the OB was removed.

Mr Caley described a deep drop-down shaft entrance at each end, both lined with corrugated sheets and these were accessible by a ladder. The main chamber consisted of a Nissen-type hut. 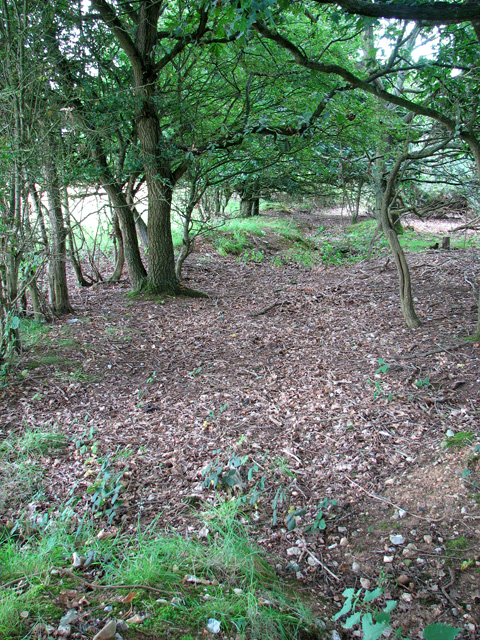 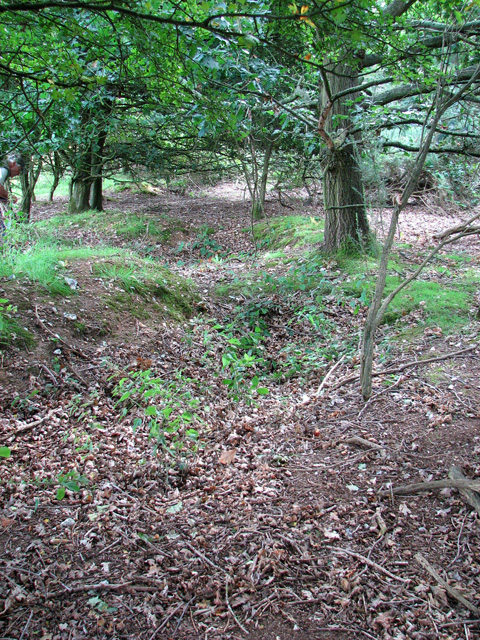 Caption & credit
OB depression 2
OB Status
Collapsed with few visible remains
OB accessibility
This OB is on private land. Please do not be tempted to trespass to see it
Location