Framlingham is a market town 11 miles north-east of the coastal town of Aldeburgh.

Both the OB and Observational Post sites are located near the southern edge of Parham Wood, a private mature woodland north-west of the village of Parham and south-east of Parham Green. The railway line (since dismantled) used to run past just south from here.

The OB was built immediately above a disused pit, not far from a farm track, in a location which affords a wide view over the adjoining fields and onto the railway line.

The structure was removed at some time after the war and the hole was filled in, although a pronounced depression remains in the ground. Sweeping the site with a metal detector showed no trace of metal still being in situ.

The size of the OB is approximately 3 x 5m and it is orientated, judging from the shape of the depression, possibly East / West.

The suspected OP was situated about 125 metres to the south-east, on the woodland edge, near where a farm track leads into the woodland. It was here that we found several flat corrugated sheets. The ground is traversed by a number of old gullies or drainage ditches, pits, and what might once have been small ponds.

Other physical remains in the area include: corrugated sheeting further to the south-east in a pit, at the woodland edge which is presumably the location of the OP. Many hand grenades were found and removed from the pit above which the OB was situated. 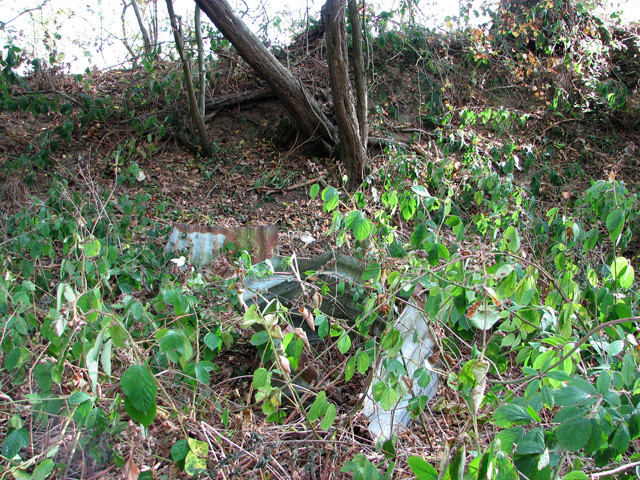 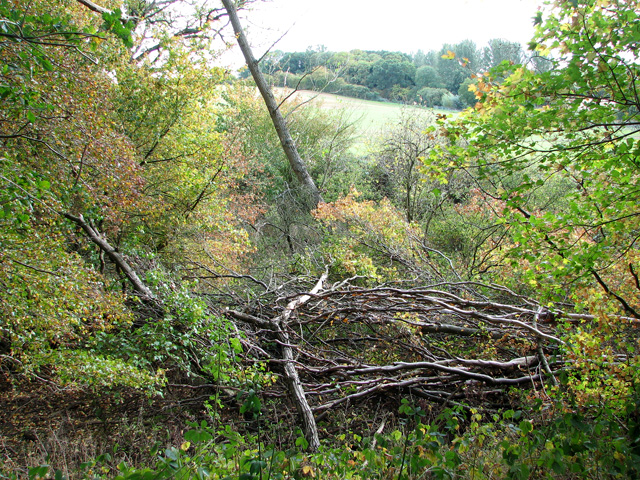 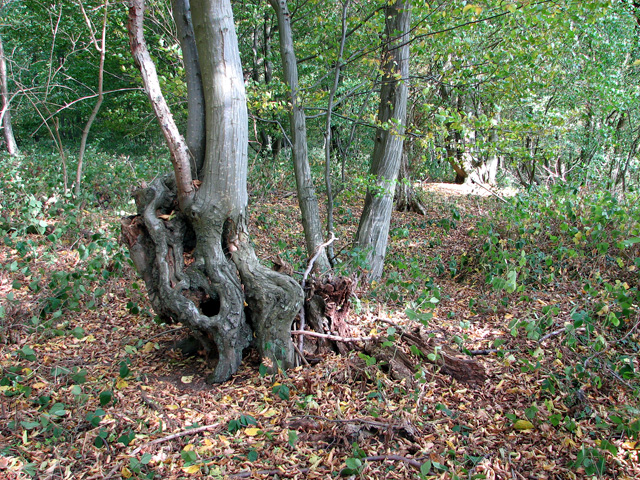 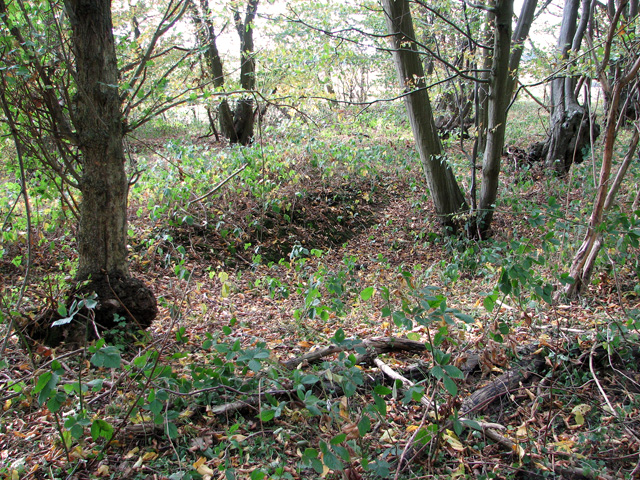 Caption & credit
Framlingham Auxiliary Unit OB location
OB Status
Destroyed
OB accessibility
This OB is on private land. Please do not be tempted to trespass to see it
Location

Railway line and railway bridges in the vicinity along with Parham airfield.

It is known that Framlingham Patrol trained at Little Glemham and also went to Coleshill to train.

A History of Framlingham by Muriel Kilvert 1995