The civil parish of Harberton includes the village of Harbertonford and is 3 miles south west of Totnes.

Auxilier Stan Finch wrote in his memoirs: "I was in the Auxiliary Unit during the war and we had an underground Elephant [OB] there, sunk entirely in the ground, put there by the Army Engineers, with two escape routes. We had the Elephant tunnel up in Tristford Copse."

The Operational Base is on PRIVATE land and was accessed by the kind permission of the owner. It is located within the Tristford Estate close to a sunken lane that runs to the South and East of the Estate. The Base was built on a flat area near the top of the hill. The land drops away quite steeply to the West to a small stream below which could have been a useful way to arrive and leave the base unseen and there is the sunken lane to the South.

In the 1970s local children discovered the OB it can be remembered the shelter being about 20 feet long and lined with a galvanised iron cylinder, inside the entrance there was a brick built alcove on each side. The entire shelter was back filled with soil which they dug out. The landowner contacted the Army sometime in the 1980's concerned about safety as it was known that local children played in the area. The family were kept away from the area until the Operational Base had been filled in. They were told explosives were removed.

Originally, when it was filled in, the Army created quite a mound. This has now subsided due to the possible collapse of the main roof structure. What could be the escape tunnel can now be seen. The escape tunnel may run the 30 feet to emerge in the bank of the sunken lane but could finish just before that as there is a small depression in the ground 10 feet away from the base remains. By measuring what appears to be the outline of the buried base it could be around 20 feet by 15 feet. 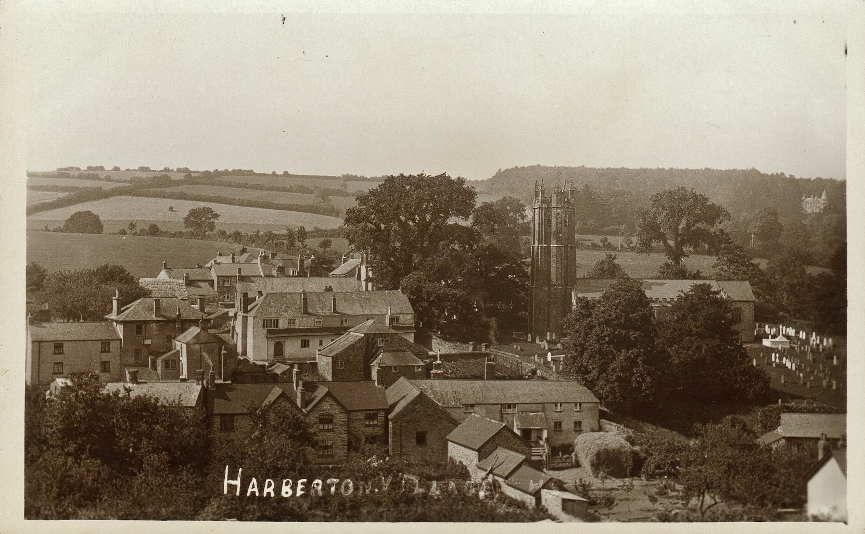 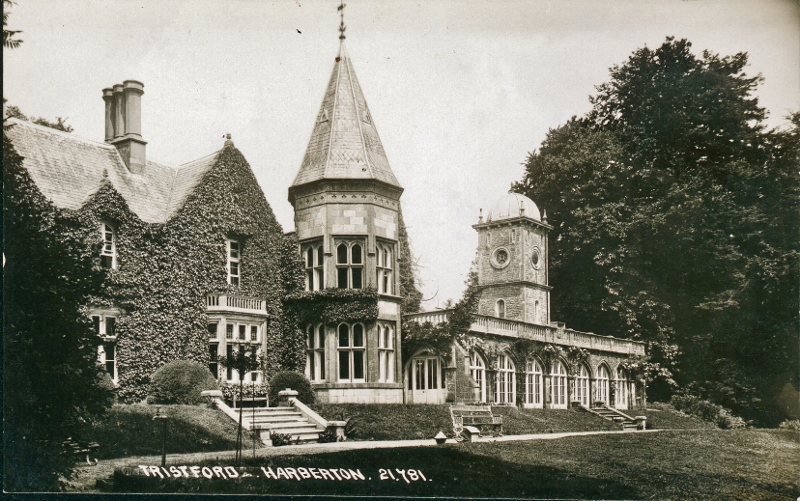 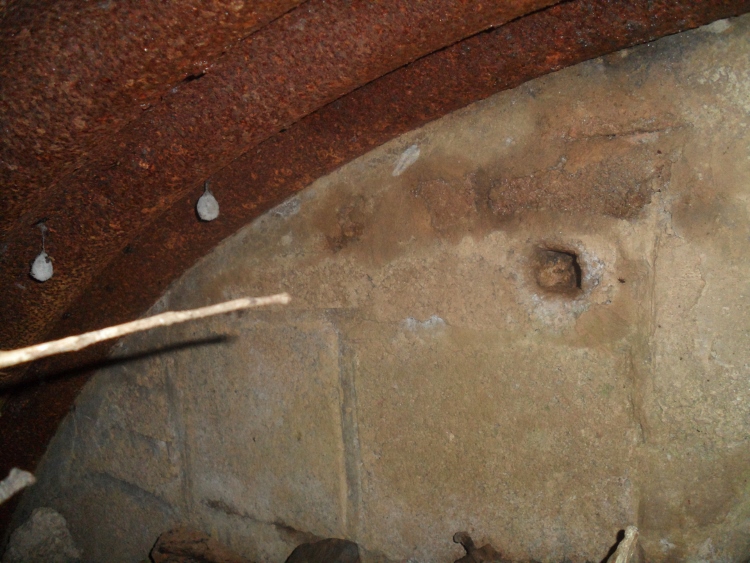 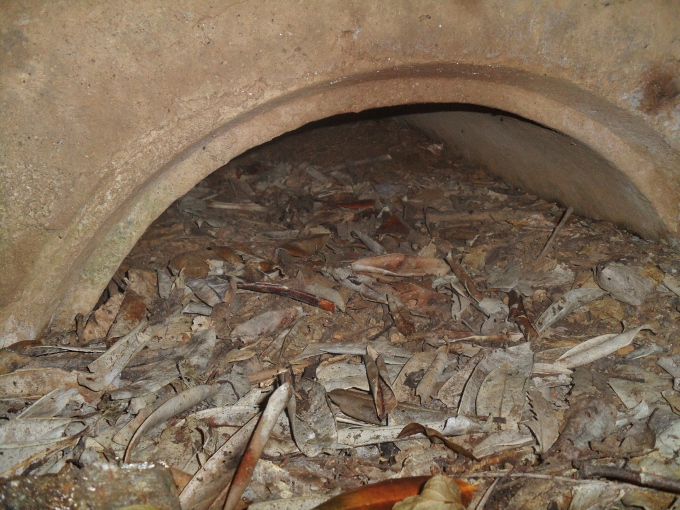 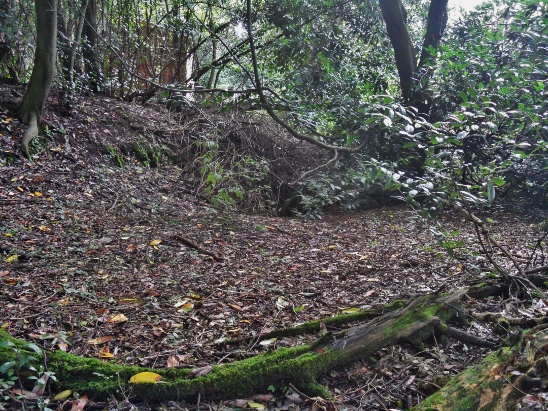 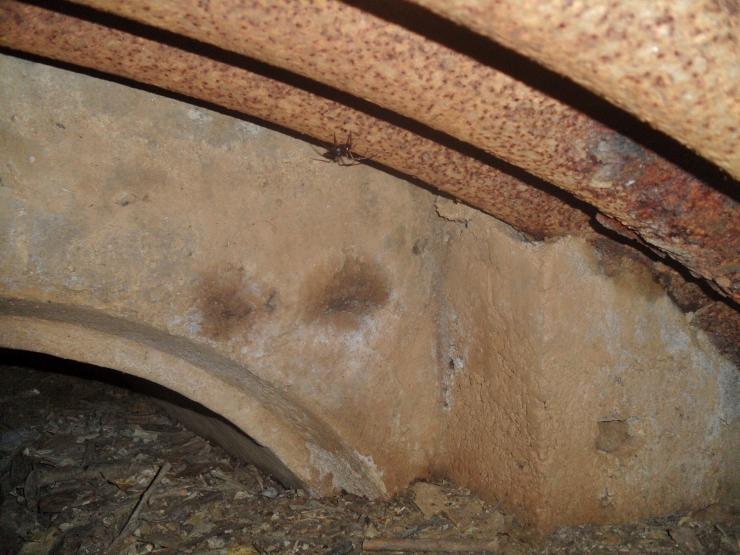 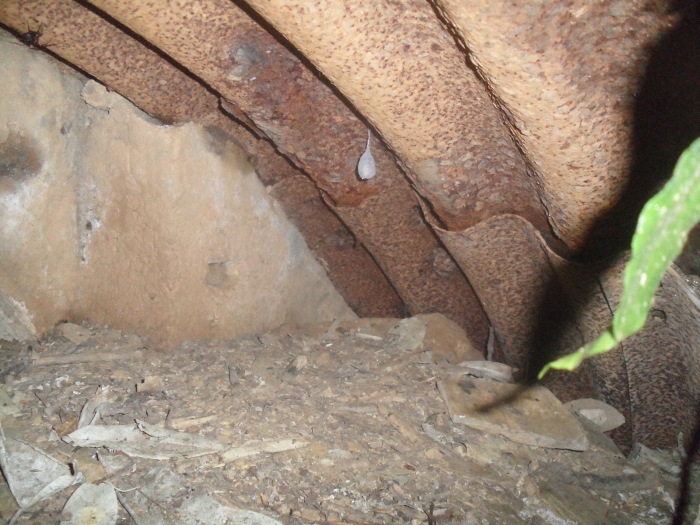 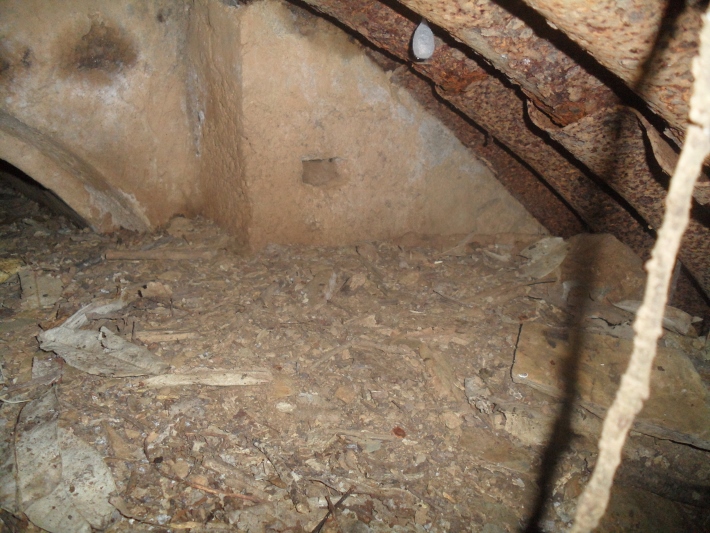 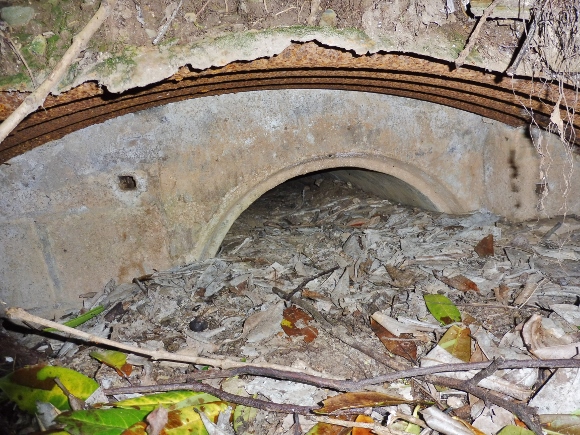 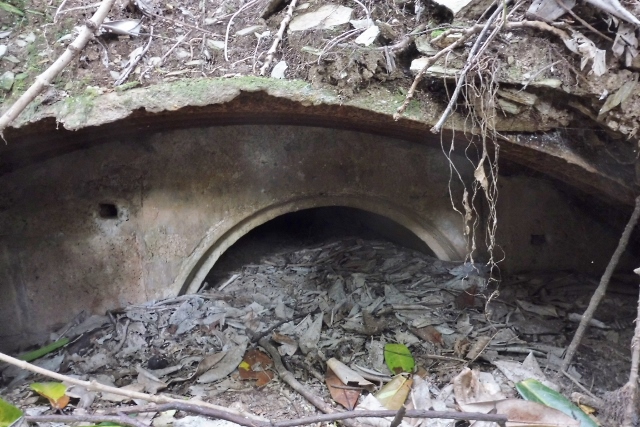 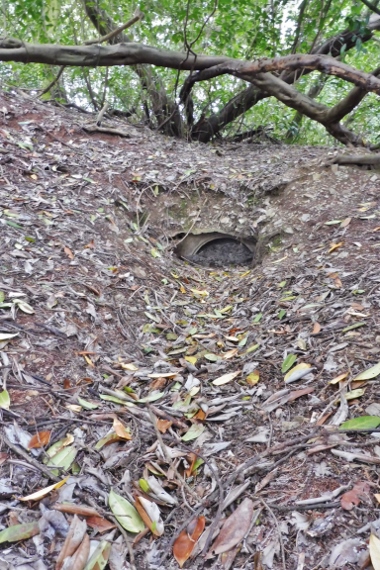 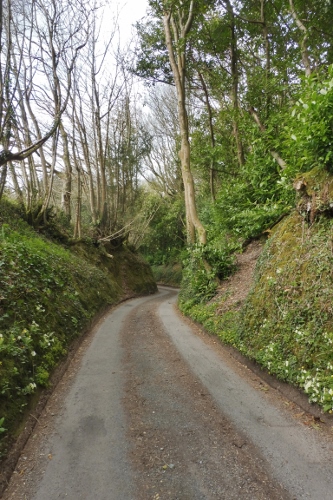 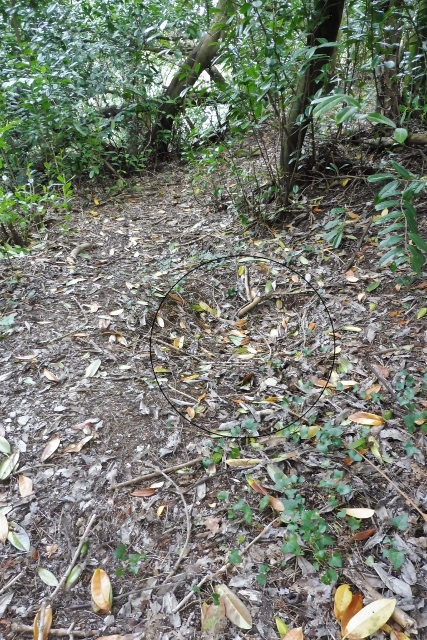 Caption & credit
Possible site of entrance shaft
OB Status
Collapsed with some visible remains
OB accessibility
This OB is on private land. Please do not be tempted to trespass to see it
Location

The nearby town of Totnes has the lowest road bridge to cross the strategically important River Dart, which is tidal up to that point. They were perfectly placed to block the A381 road from Kingsbridge to Totnes and would have been able to view the road from the OB area.

The Totnes rail bridge, over the River Dart, carries the main Plymouth to Exeter line which continues up to London. Along the rail line nearby is the Rattery Viaduct and the mile ½ long Marley Tunnel.

Auxilier Stan Finch recalled: "We were training for guerrilla warfare. If the Germans had pushed inland we were supposed to do as much damage as we could. We were trained in the use of explosives, blowing up railway lines and tank traps that sort of thing.... I used to go up every three weeks to a place called Highworth near Swindon. My employer, which was the post office, would be paid, and I would be off on a lorry or train. I was a Corporal. I had to be trained and then come back and teach the others what to do. The rest of them went to a place called Thorverton near Exeter, up the Exe Valley."

Thorverton is where the Devon Scout Section were based.

In his memoirs, Stan Finch recalled: "the Elephant [OB] had provisions, tinned stuff and rum. There was a gallon of rum for each of the 6 ! They thought that Jerry was coming all right, you know. Goodness knows what would have happened if they had of tried it. But anyway we had provisions for at least three weeks, half a dozen Thompson machine guns and ammunition, Sten guns and lovely 2.2 rifles with telescopic sights on them and silencers, they were beautiful things. We also had a lot of gelignite and plastic explosives. We took the arms home with us. At the end of the war there was a lot of gelignite and plastic explosives left."

Tristford Estate was used by the American Services for a time during the war but the house was owned and lived in by ex Indian Army Major Francis Trist. He rather neglected the house and estate and became slightly reclusive. The general decay of the estate would have made the Auxiliers movements less likely to be noticed.

It appears the local rivalry between the villages of Harberton and Harbertonford were put to one side as the Auxiliers were recruited from both.

The Hooper family of Tristford Estate,