Kidwelly is a town in Carmarthenshire, west Wales, approximately 10 miles north-west of the main town of Llanelli. 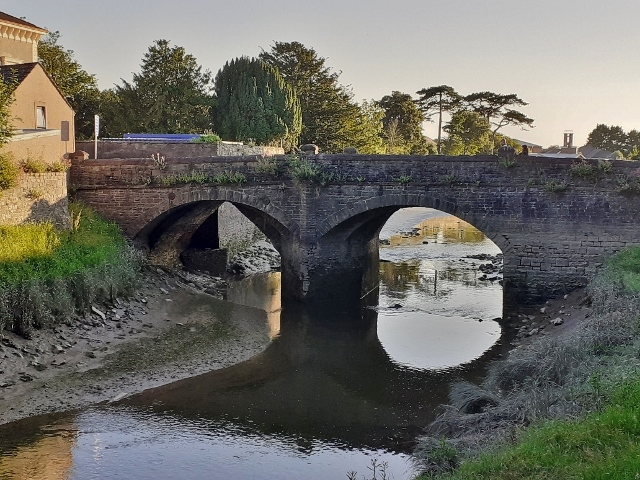 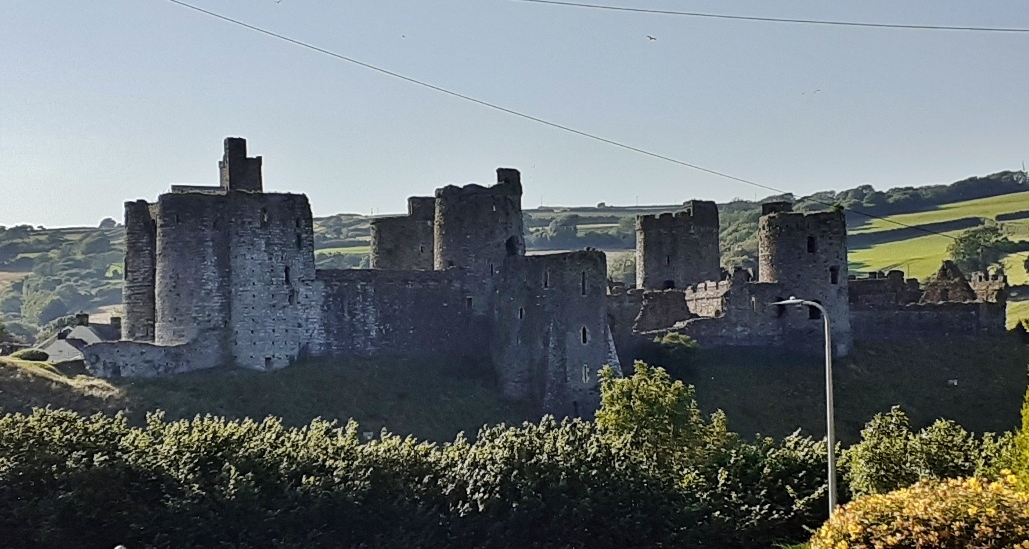 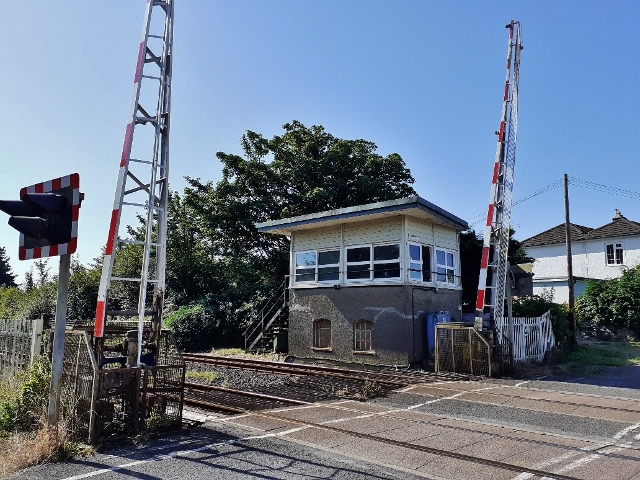 Targets would have included the main A484 road, especially the bridge over the River, and rail links from Burry Port to Carmarthen. The rail track runs at the bottom of Highfield Villas and Station Road where many of the Auxiliers lived.

The nearby RAF Pembrey airbase had an emergency landing of a German Focke Wolfe 190. The windfall at Pembrey, and 2 later aircraft that landed in Kent, meant that they could test and analyse the one German fighter that could outperform the Spitfire.

The other major area of war effort was the munitions factory at Pembrey. The isolated sand dunes of southern Cefn Sidan were ideal for explosives manufacture and in 1881 there was a factory producing gunpowder and dynamite. In 1914 this became a large scale Royal Ordnance Factory built and run by the Nobel Explosives Company of Glasgow and owned and financed by the Government. It produced TNT, and was one of the largest factories producing munitions during WW1.

It closed in the early 1920s but reopened during WW2 and was rebuilt as the Royal Ordnance Factory with over 200 hectares with sand banks and bunkers for protection and camouflage. It had it's own railway system, linked to the main railway-line at Pembrey, and it's own power station. It was Britain's largest producer of TNT with 700 tons and produced 1,000 tons of Ammonium Nitrate and 40 tons of Tetryl at it's peak in 1942 and employed 2,000 people.

The Story of Stokey Lewis by Walter Ireland.