Leiston is a town 3.5 miles north-west of the coastal town of Aldeburgh.

Information concerning the exact location of the OB site was conflicting: Defence Of Britain database, recorded in 1996, has it in a bomb crater on Leiston Common. According to their published report the OB was in bad condition. Materials used were clay, brick and corrugated iron. According to B.R.O.M at Parham (using DOB’s reference for its location) the structure was damaged during clearance work but there were some remains (undated).

However, in an article published in the Eastern Daily Press (March 2009) one of the Patrol members, Jack Snowden, said: “They took me on to Sizewell Common and they stood there talking to me and all of sudden out of the ground, on four little pillars, came about a yard square of turf and when it was lifted up about three feet off the ground on the steel pillars you could walk down a ladder underground.”

In personal communications (Aug 2011), Geoff Dewing told us that the OB’s location is on the southern edge of a woodland bordering on Sizewell common, about one kilometre to the south of Leiston Common. Geoff Dewing was taken to the site by Jack Snowden and Al Churchman, two members of Leiston Patrol.

After several searches of the area and conversations with locals (one of whom had been in the OB as a boy and remembers having seen bunks and a table with candles on it), and also with some of the men who in 1996 - with the assistance of Patrol members - found the OB site and dug a hole of approximately one metre depth at the site, we finally managed to find and establish the exact location – mainly because Mr Geoff Dewing mentioned to us that an old rib roller was buried within the structure. Using a metal detector, this large piece of metal was fairly easy to find, given that we already had a good idea as to where, roughly, to look.

The OB was situated at the bottom of an old bomb crater. At the time of its construction it would have been located near the edge but (just) within the adjoining woodland, which in a severe gale in 1986, had lost many trees. The OB was damaged during tree clearance work and presumably filled in at that time.

Patrol member Jack Snowden (Eastern Daily Press) said that: “There were six little bunks and the smell of almond - the smell of the explosive. We didn't use much of it until the time came for us to stand down. We took the surplus of the explosive into the countryside and blew a lump out of a tree.”

According to Geoff Dewing, “The Leiston OB was in poor condition when we found it (in 1996). There were broken pieces of ventilation pipes, rusted corrugated iron and rotting timbers. What we saw was dug out with the aid of hand tools. The location was pointed out to us at the time by two of the surviving members of the Patrol. We did fill it in afterwards.”

All that remains on the ground is a large crater-like depression which at the time of our visit in mid-September was covered with grass and some bracken. 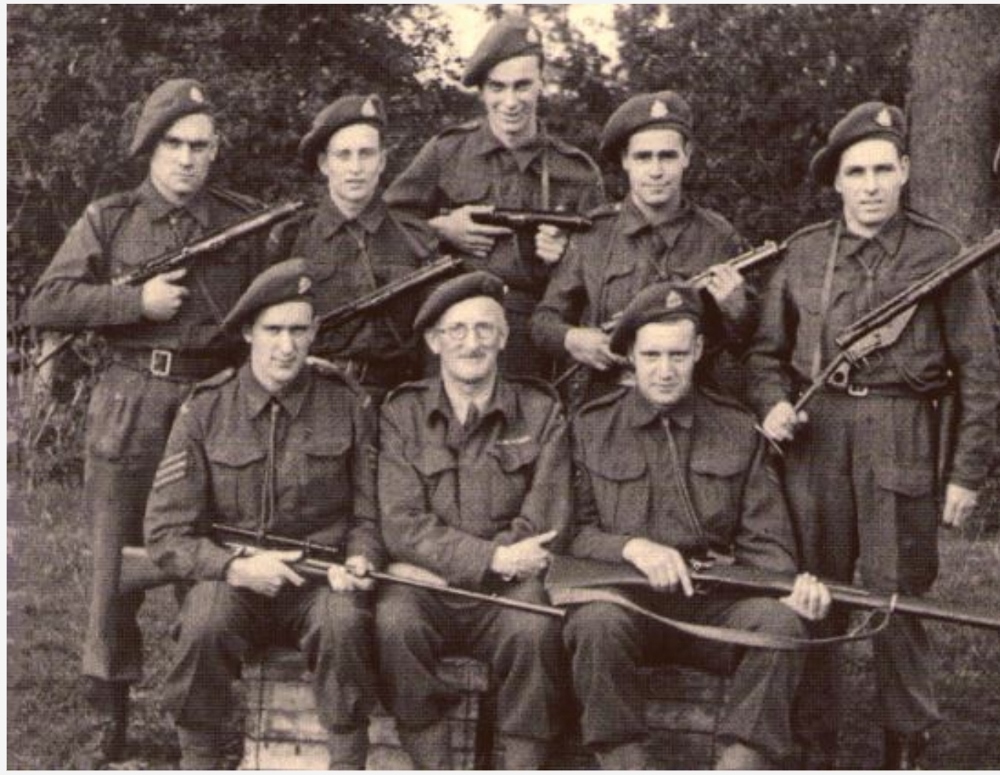 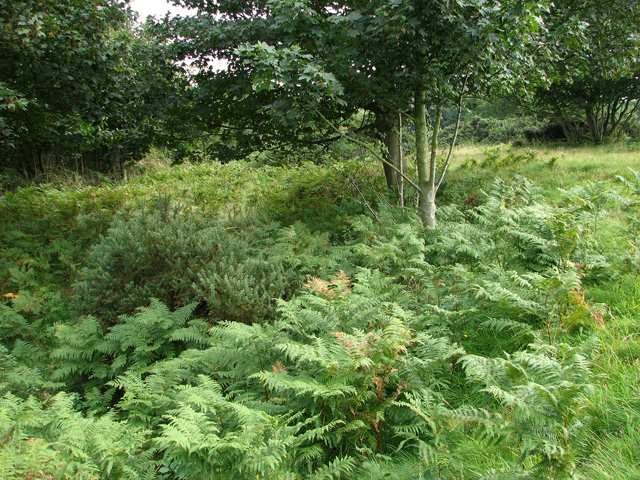 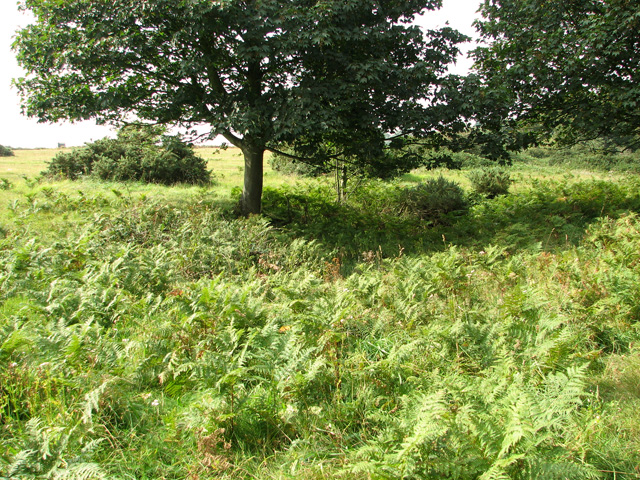 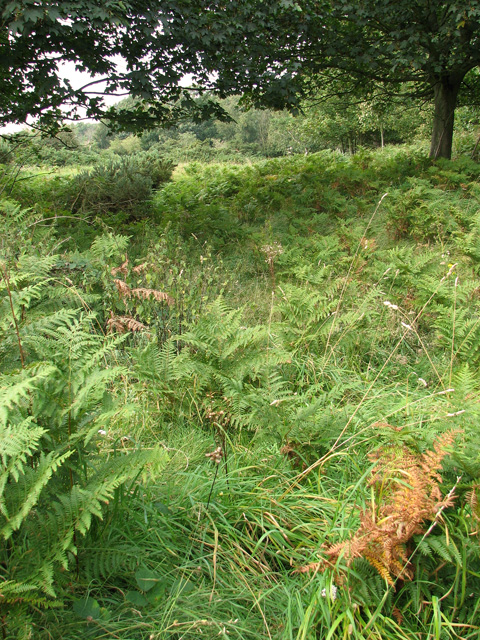 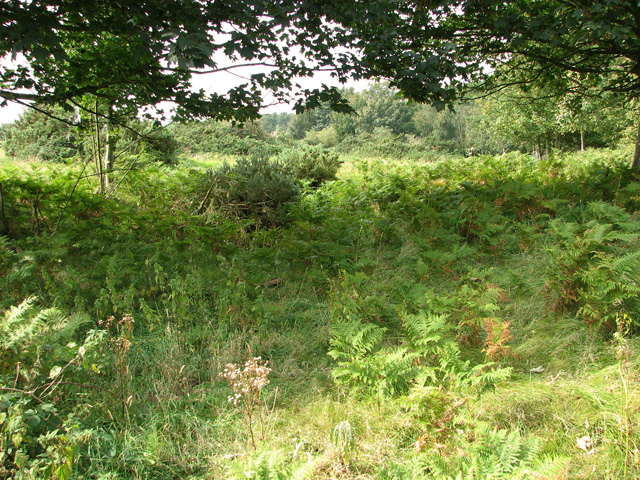 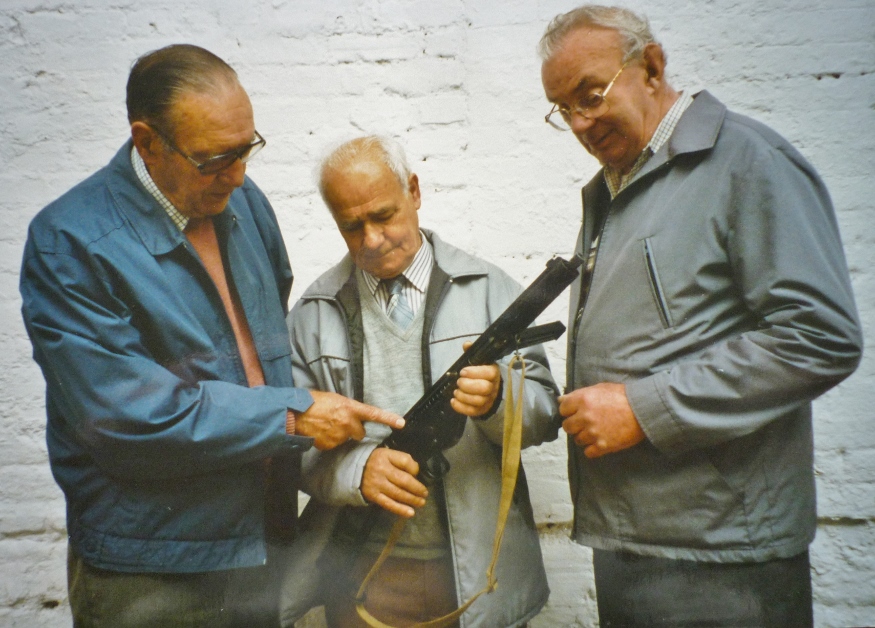 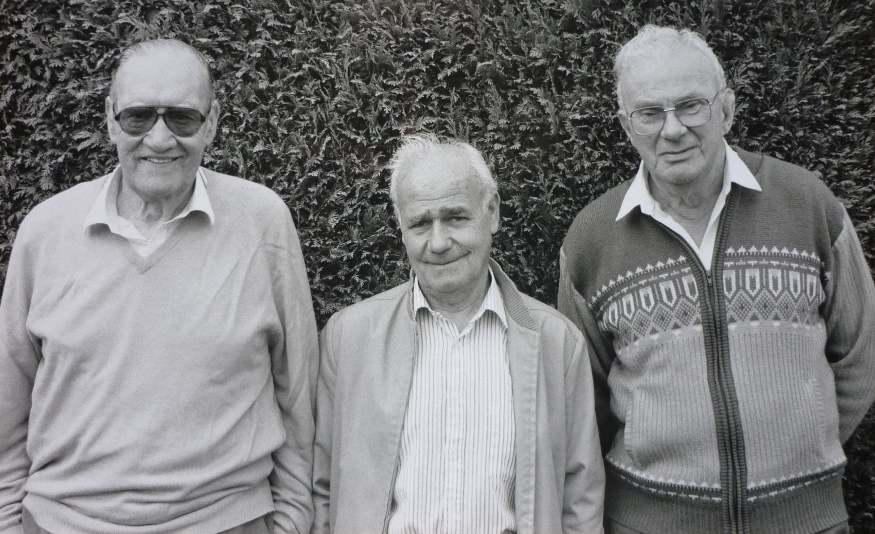 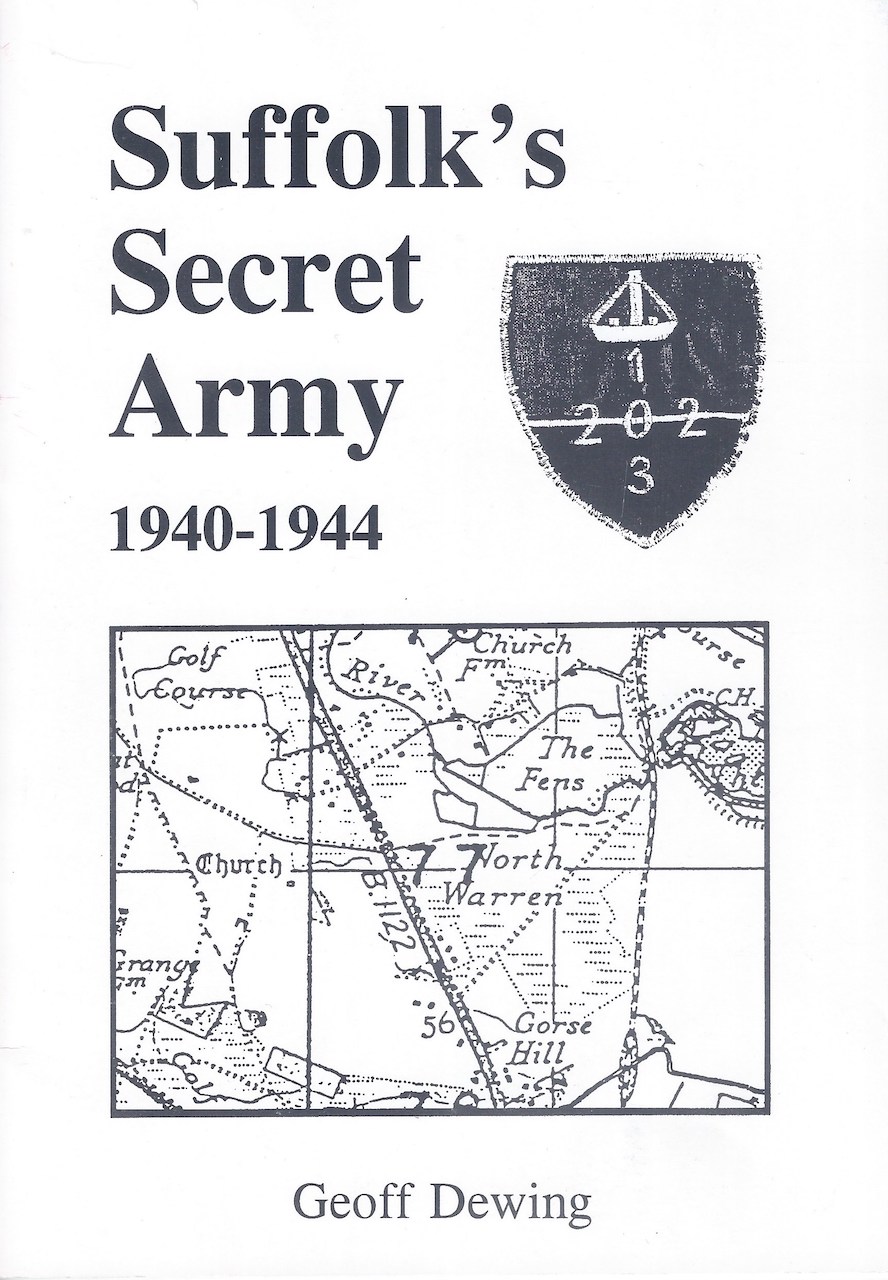 Most likely targets would include railway line and railway bridges in the vicinity such as the Aldeburgh to Saxmundham branch line.

The beaches between Aldeburgh and Minsmere were particularly suitable for enemy landings. Duntwich, Aldeburge and Sizewell could all provide good anchorage for enemy transports.

Ailwyn Chuchman and Denis Brown both went to Coleshill House to train. They recalled training in unarmed combat, weapons training, the use of explosives, teamwork and how to avoid detection. The Patrol also trained locally under the initial Intelligence Office Captain Andrew Croft.

“We had the job of testing these Sten guns which were hopeless. We had to modify ours on Garrett's (machinery) to get them to fire a single shot otherwise they would go off on automatic on their own.” (Jack Snowden, published in: Eastern Daily Press, 2009).

The Patrol were issued with a plentiful supply of weapons, explosives, detonators and timing devices. Among the weapons issued were rifles, Sten guns, a Thompson sub machine gun, a .22 rifle with telescopic site and silencer. Each member was issued with his own .38 revolver.

Some items were stored at the OB and some in the Auxilier's homes. Harold Hammett already had a rifle and ammunition at his home so he buried the additional cache under his father's chicken run !

The Patrol had the codename “Seamew” which refers to the Common Gull or Mew Gull.

All were employees of Richard Garrett’s Engineering Works Ltd at Leiston. Most were serving members of the Home Guard before joining the Patrol.

This page is kindly sponsored by Geoff Dewing, the author of the booklet "Suffolk's Secret Army 1996", available now as a download from our shop. 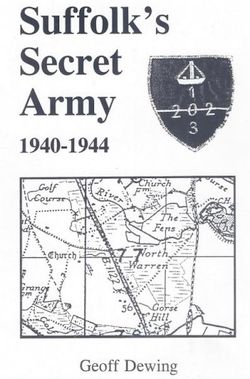