The village of Nacton lies on the northern bank of the River Orwell 4.5 miles south-east of Ipswich.

The Defence of Britain database and the B.R.O Museum at Parham are agreed on the OB having been situated to the north-east of one of the lakes within Lady Wood, a private woodland on Orwell Park Estate, near Home Farm. However, both the manager of Orwell Park Estate and Michael Beeton, the son of Woodbridge Group Commander Captain Walter David Beeton, who had visited the OB site many years ago when it was still accessible, state that the OB was situated approximately 160 metres south-west of this location, on the south side of the lake.

CART have been refused access to establish the exact location of the site.

Mrs Gillian Bence-Jones of Orwell Park Estate recalls that the main chamber was built with green wood and had always been a concern to her and the family because the children used to play in it. When the ponds were dredged for the fishing club she ordered that the digger give the roof a good ‘thump’. This order was carried out and it collapsed quite easily.

For many decades the location of the OB site was marked by corrugated sheeting, protruding from the ground where the main chamber hidden underneath it had collapsed. According to the estate manager, the woodland was extensively damaged during the Great Storm in 1987, leaving only six trees standing. The hideout was further damaged by heavy machinery during tree clearance work, and subsequently removed. The hole was filled in and nothing remains on the ground. According to Michael Beeton, the OB was an elephant shelter, with its drop-down entrance concealed under a bush near the edge of a pond.

The beach hut had been brought back from Felixstowe beach especially for this purpose and planted in the woods not far from the OB but a little nearer to the road. After stand-down it was taken back to its original place where it can still be found. Many thanks to John Milne (son of Sergeant Bill Milne). 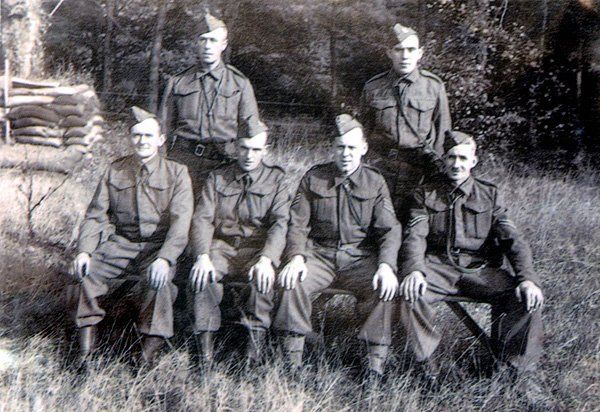 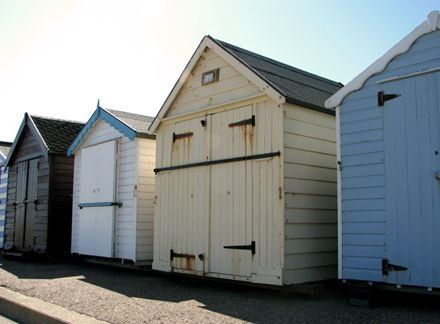 Caption & credit
Nacton Patrol Beach Hut Ammo Store
OB Status
Destroyed
OB accessibility
This OB is on private land. Please do not be tempted to trespass to see it
Location