North Uist (Uibhist A Tuathis) is an Island in the centre of the Outer Hebrides and is connected to Benbecula via a causeway.

The OB is located within a vast wide open area with little natural cover. Located within the machair, (fertile, low lying grassy plain and a former beach although above sea level now) north of the straggling village of Sollas in North Uist.

The access road is located ¼ mile west of the Co-op at Sollas, and leads north into the machair / farmland towards the dunes. There is a tiny turning place at the cemetery gate. The OB is situated near to the cemetery.

It is unknown at this stage why it was sited here, but there must have been sufficient reason to construct it here. One theory is the vast open views out to sea which could have witnessed a seaborne landing and reported this by a network of spies and runners passing on the word and the close proximity to the road, which could have been used a main supply route. Close by was a grass strip airfield opened in March 1936, which was more than capable of taking larger aircraft such as JU-52. 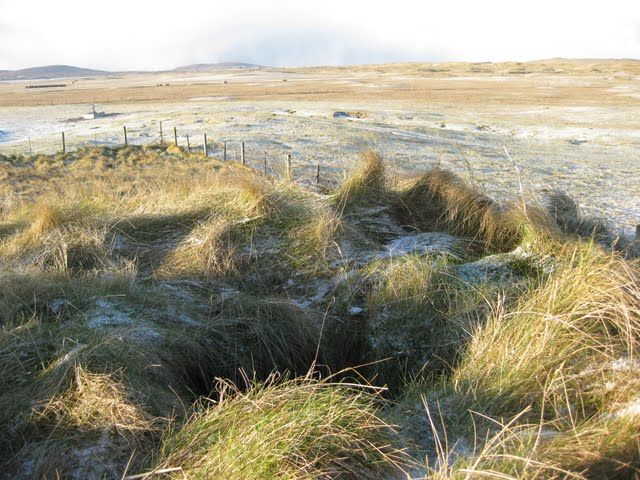 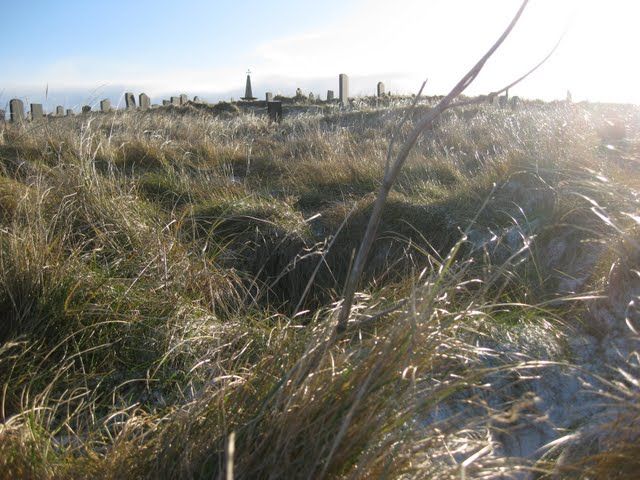 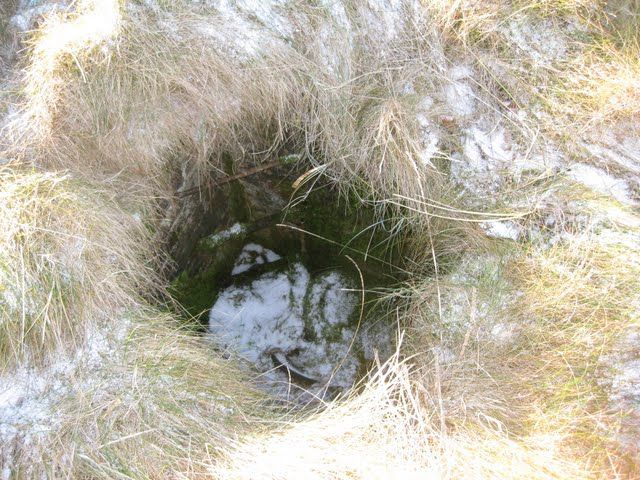 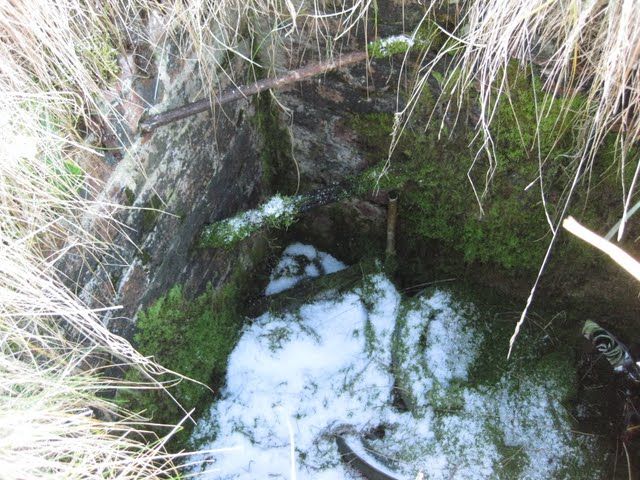 Most likely targets would include the main road (A865) and the grass strip airfield nearby.

Visiting Scout sections from Seaforths and Lovat Scouts conducted a ‘round robin’ type of training package for Patrols on the Outer Hebrides.

They also trained locally on a rifle range within the dunes around Sollas area and at Lochmaddy.

Stephen Lewins (supplied images of OB from his own source)