Peterhead is a town and Aberdeenshire's biggest settlement and sits at the easternmost point in mainland Scotland.

The Patrol's original OB was located in the cellar of the tower in St Peters Cemetery, South Road, Peterhead. The tower was built in the early 1800’s as a lookout for grave robbers. William (Sergeant Catto's son), as a boy wondered why his father had a key to the cemetery.

The main OB when built was located in a field at Inverugie on land at Mount Pleasant, Inverugie. Located in a field of sloping ground in a “mini valley” close to Inverugie Railway Station. No trace of the OB is visible in both current and 1973 aerial photographs. The locations was given by Sergeant Tom Catto to his son by pointing to the area on a map and stating “that’s where we were based”.

The OB was built by “men from Huntly”, which would most likely be a company owned by Len Bullock (John Leonard Bullock – Huntly). Mr Bullock operated out of Blairmore as a building contractor. 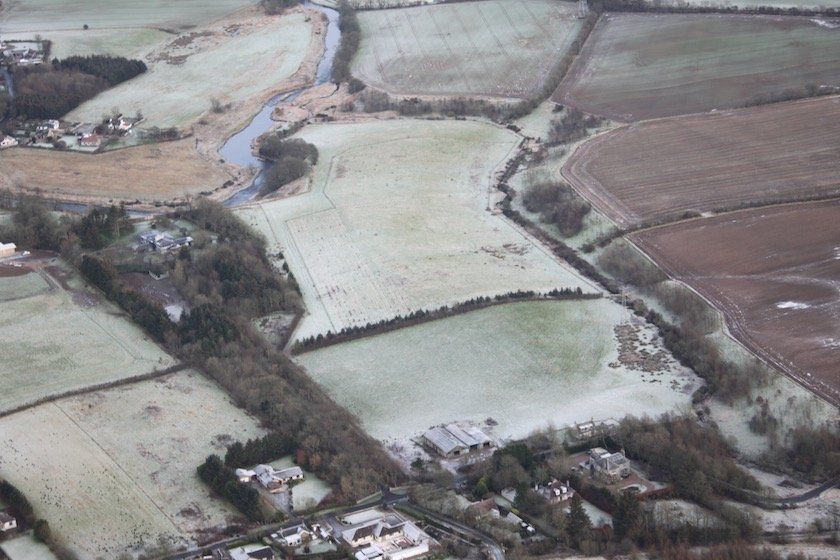 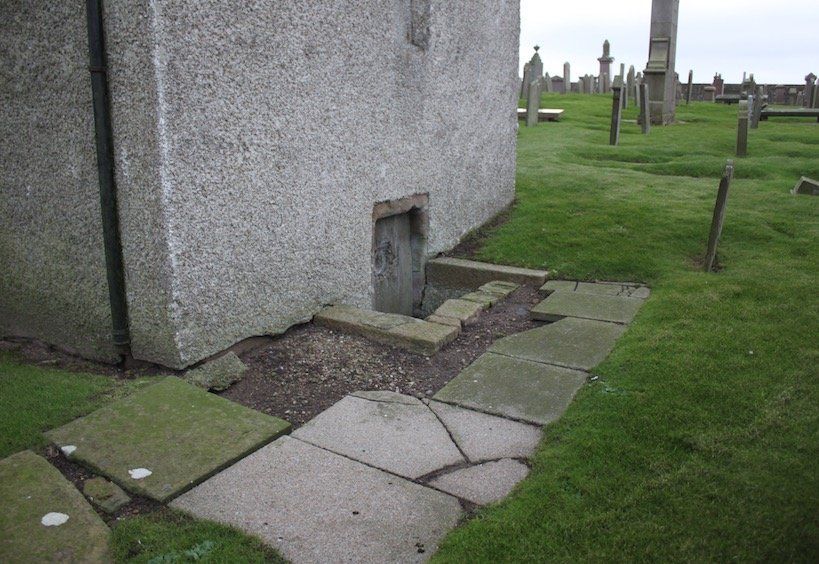 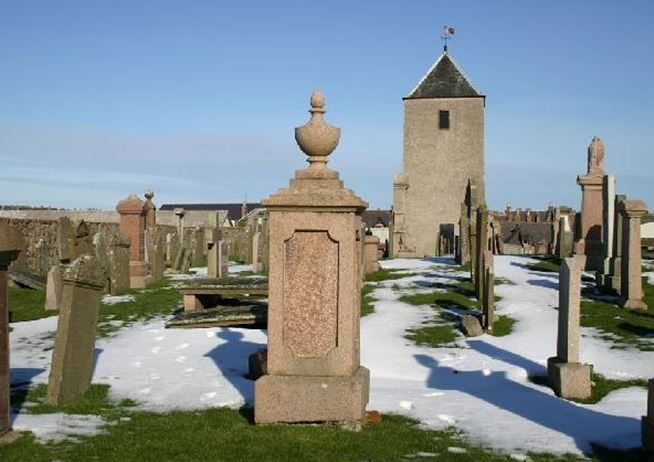 The Patrol were in close proximity to RAF Peterhead (Longside). Obvious targets would have been road bridges over the River Ugie, main railway to Maud junction, then onto Aberdeen / Fraserbugh.

The coastal port of Peterhead nearby, with likely invasion beaches to North of Peterhead.

The Patrol met at Sergeant Catto's house midweek at 38 Grange Gardens, Peterhead. Capt Gordon-Lennox was a regular visitor to the house. As the Patrol members had shops, the meetings often had sausages and chocolate biscuits where were limited due to wartime rationing.

Tom Catto went away from training for a week, possibly Blairmore House,Huntly or Coleshill.

William Catto, recalls as a 9/10 year old, his father, Sergeant Catto, having a locked drawer with a revolver in it.

The Patrol were basically young men, around 17/18 years old. Tom Catto was turned down due to health reasons and joined the Home Guard in Peterhead. He was in the Home Guard from the start of the war, but somehow got invited to join the Auxiliary Units. Tom and the others only wore a uniform at weekends.

Sergeant Tom's son, William, also recalls Rora and Auchmacoy being mentioned by his father a lot. Auchmacoy is an estate near Ellon, and the area Lt Alexander Fraser stayed, He was the group commander of Group 7 and involved in Ellon Auxiliary Unit. It is believed that there may be an OB at Auchmacoy as the number of people in the Patrol would indicate two Patrols.

In August 1944, Tom Catto went to Balmoral Castle to protect the Royal family for a week. During this week, Tom attended a staff dance at Balmoral. Being at a dance in the presence of the Royal family (although not meeting them), was something Tom was very proud of.

William, does recall his father having a lapel badge.