The town of Southminster is on the Dengie peninsula, 3 miles north of Burnham-on-Crouch.

Thomas Sibley talked about having been in the "SS" as the Auxiliary Units Patrol were known locally as the Special Section.

There are stories of children playing in an old Home Guard bunker at the far end of Southminster recreation ground, though possibly this was a store for the regular Home Guard.

Postwar, members of the Burnham Home Guard Rifle club recalled that ammunition had been stored buried in the sea wall, with depressions apparent where this had been. 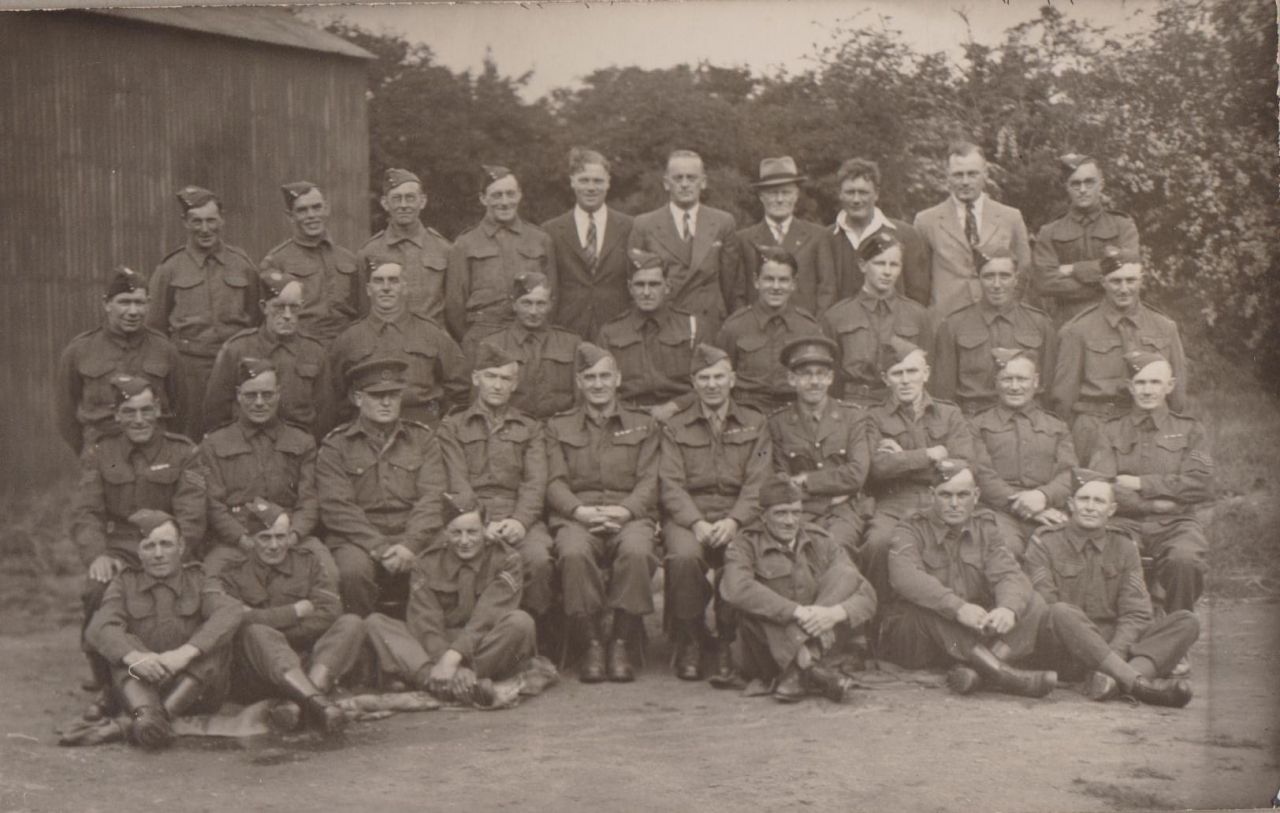 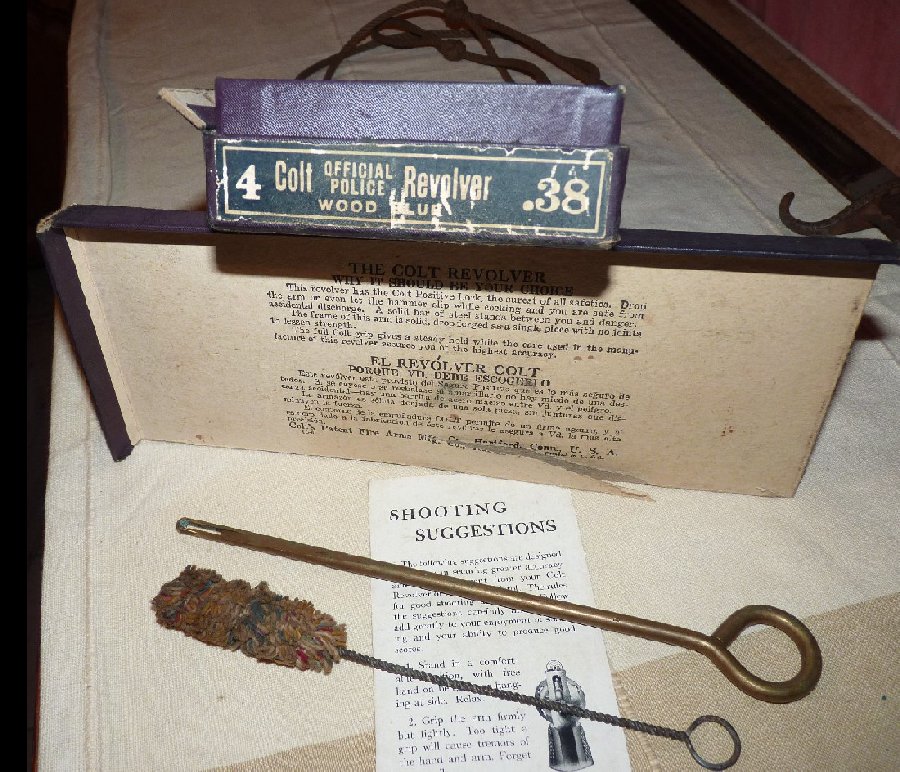 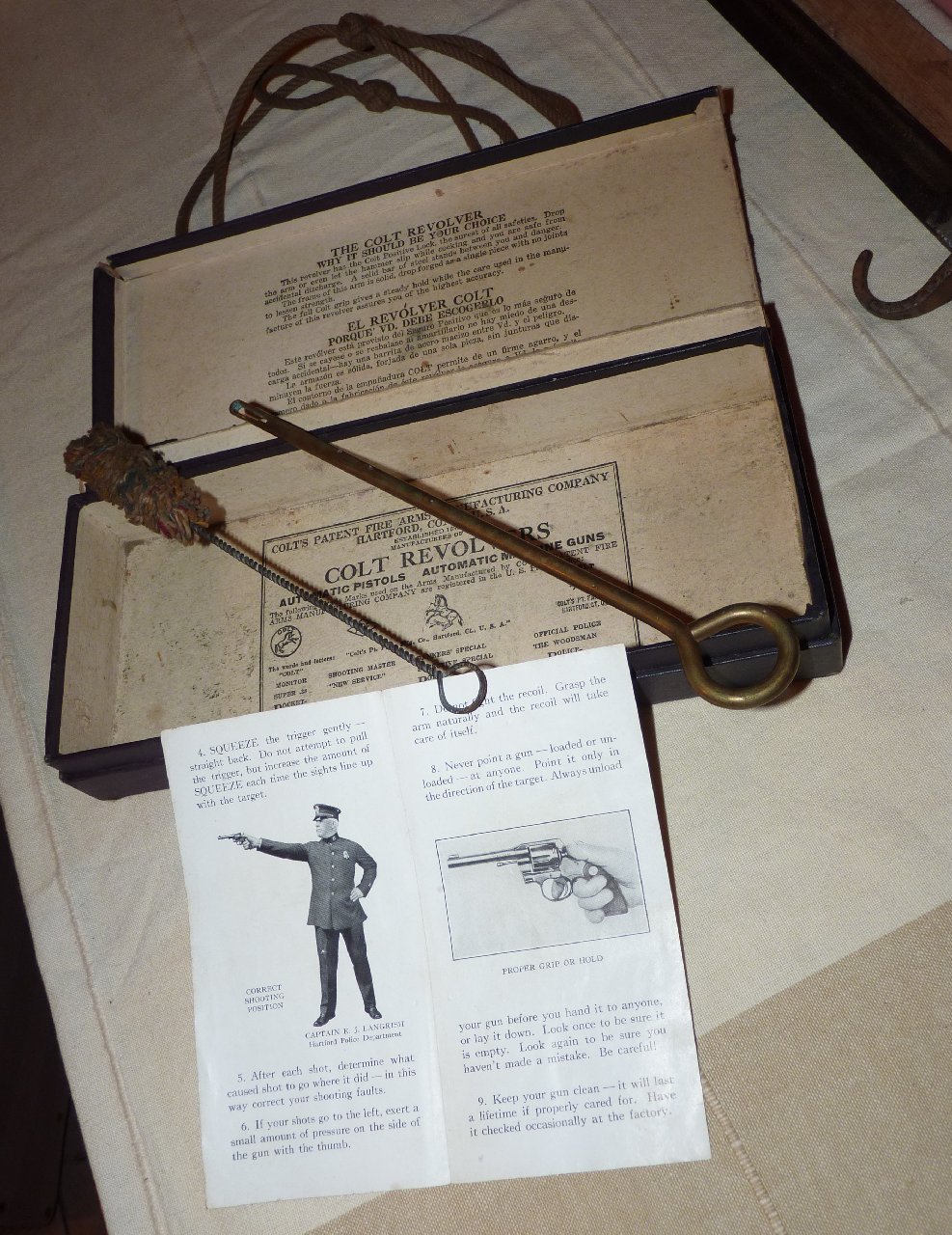 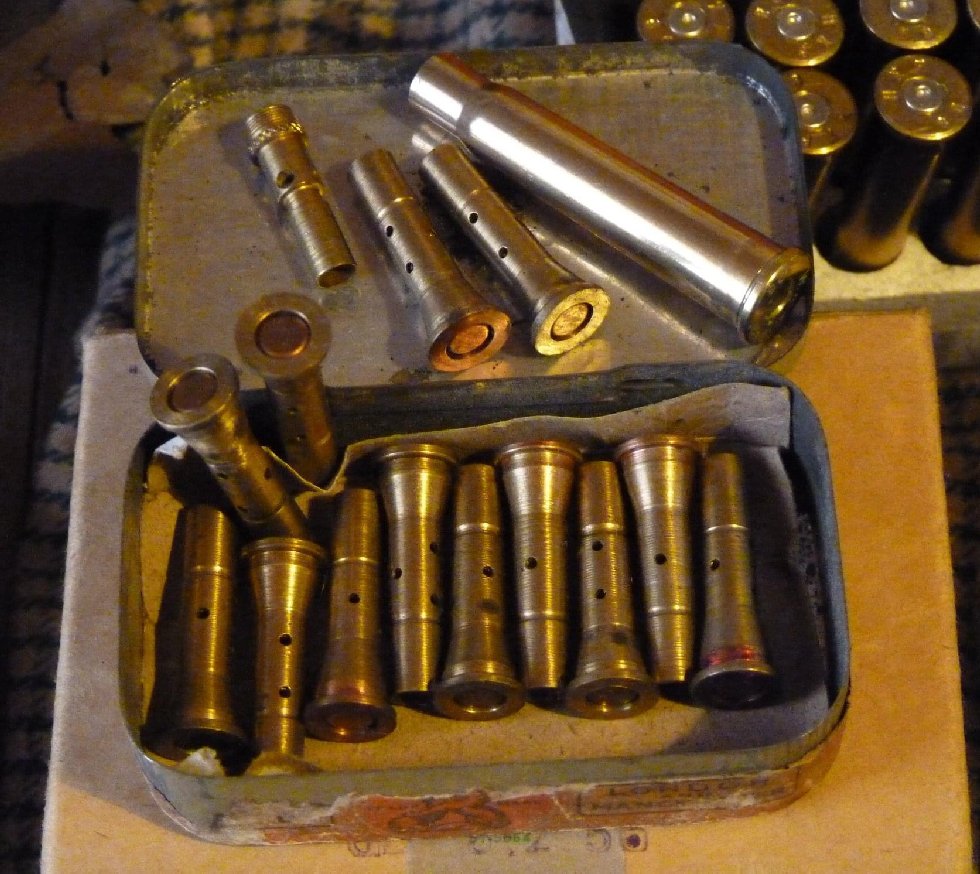 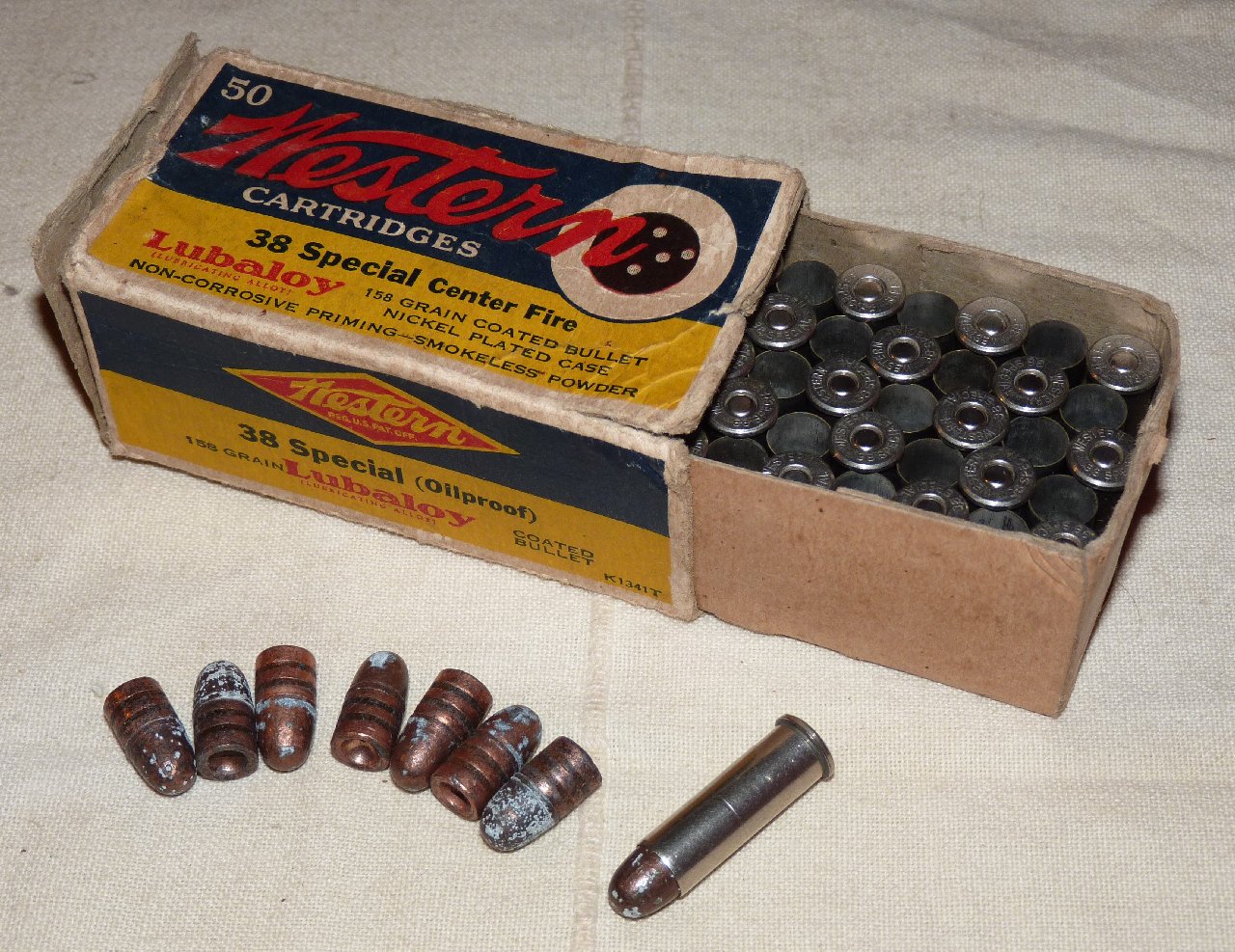 The Dengie Peninsula doesn't immediately seem to have a lot of obvious targets. The airfield at Bradwell-on-Sea is perhaps the one obvious one. However in 1940 the concern was that the Rivers Blackwater and crouch might provide suitable areas for the Germans to bring in seaborne forces and land supplies using the small ports. The Dengie might have provided an easily defended stores base for the invader.

Thomas Sibley had photos of the No.5 Platoon (Dengie) of the regular Essex Home Guard including members of the Southminster Patrol. During the later part of the war, the Southminster Home Guard platoon was a mobile reserve with orders to head to Bradwell Hall in the event of a raid. Auxiliary Units were allocated the role of scouts and guides to the regular Home Guard as recorded in orders from this period of the war. It is likely that the Southminster Patrol took on this role explaining the joint photo. One man appears to wear the Stand Down lapel badge. Len Sibley is in the lighter jacket and his brother Thomas in the centre.

From items kept by Thomas Sibley, we know something of the Patrol equipment. He had a box for a .38 Colt Police with the associated claning brush and British Army issue cleaning rod. These fired the .38 Special round different from the .380 which had been adopted by the British Army to replace the .455 typically used in the Webley revolver in the First World War.

Thomas Sibley had a homemade Commando knife. It is thought it was most likely made from an existing dagger modified with a hand turned grip and pommel.

An old pastille tin contains early Mark 1 "snouts" for booby trap switch with a single screw in snout as used on time pencils.

An unusal acquistion was the support leg from a PIAT launcher. It has not been confirmed that Auxiliary Units were issued with this weapon, though a number of accounts appear to mention using the weapon in practice.

The Patrol also had Sticky bombs, with some supposedly being disposed of in a farm pond at the end of the war.

The group photo shows five men in civilian dress in the back, left to right, Tom Sibley, Mr Megason, Bill Pigram, Leslie Cottiss and Len Sibley. Saeted in the far left in third row from the back is George Beale and 3rd from left is Ernie Beale, who was awarded a Home Guard commendariton while still a Sergeant, though is pomoted Lieutenant in this picture