The OB was situated near the western edge of a small woodland (Foxburrow Wood) that grew on a slope above an unnamed tributary of the River Waveney. Auxilier Dick Matten's family farmed nearby at Pear Tree Farm. The woodland was cut down after the war and the land was transformed into a cattle pasture.

The OB is believed to still be in situ albeit most likely collapsed and inaccessible. Small depressions remain in the ground, presumably above the main chamber and the emergency exit passage.
Ray Fish, a local resident who grew up in the area, used to play in the structure as a child and described it to us as having had a drop-down entrance shaft with steel rungs for access. The shaft had a wooden cover that rested on slightly off-centre pivots and would swing upwards by pulling a steel wire. The main chamber was a standard-size Nissen hut, resting on a brick or concrete plinth. The end walls were constructed from corrugated sheeting in a timber frame. The exit doorway at the far end wall was off-centre; the emergency exit passage had collapsed and was inaccessible.

When Mr Fish returned to the site at a later time with a metal detector, he spotted a cable, emerging from above the OB’s roof. The cable was buried under an approx. 20 cm deep layer of grassed-over soil and ran in easterly direction, away from the OB, to a spot located about 125 metres further along. It disappeared near what would have been the eastern edge of the woodland. Digging down with a spade revealed a few layers of much corroded corrugated sheeting.

We believe that this was the location of the Patrol’s OP. It was situated near a farm track (of which no trace remains) and afforded a panoramic view towards Dale Road, further to the south. We believe that the cable formed part of the field telephones which connected the OP and the OB. We were unable to re-locate its exact position. 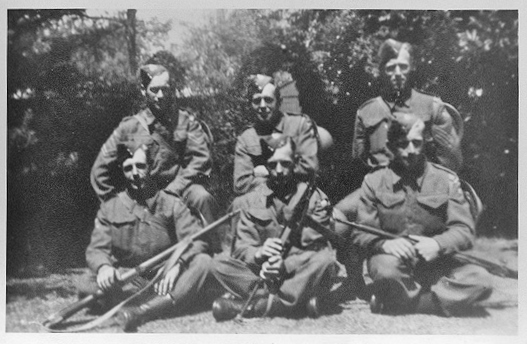 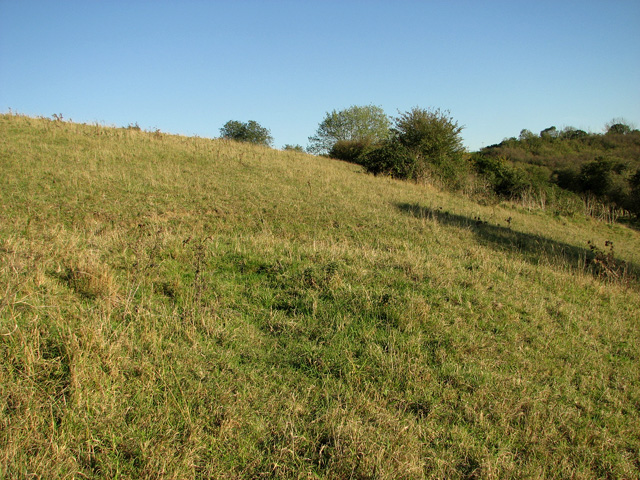 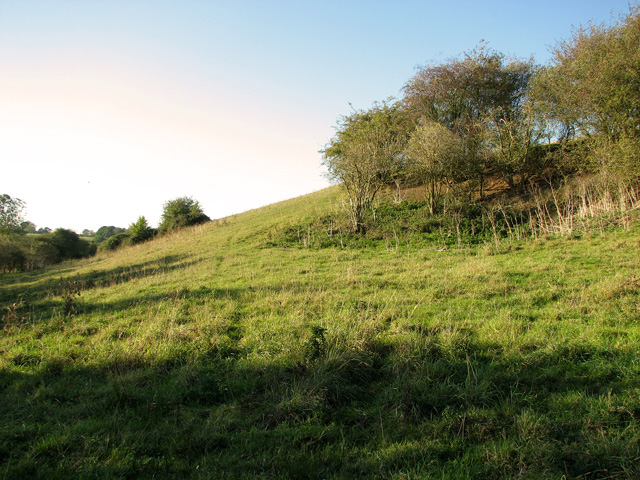 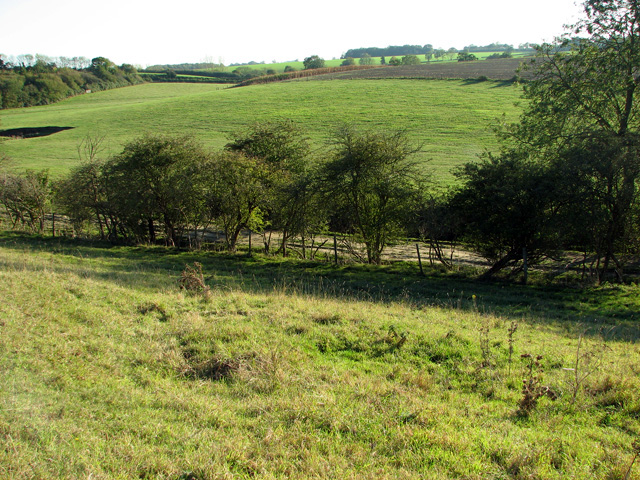 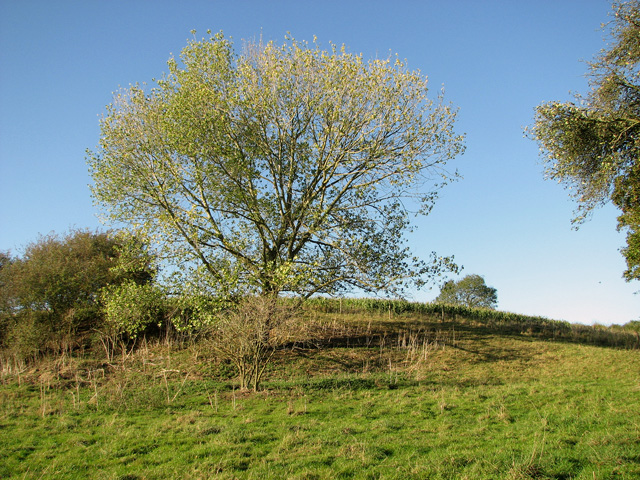 Holton airfield along with railway line and bridges in the vicinity.

It is believed that the Patrol might have had a lookout post on the hillside where the Harleston bypass (A143) now meets the B1116 road from Harleston to Needham, just north of Shotford Bridge. The road from Harleston to Weybread was heavily used in the 1940s as all the ammunition and bombs for Metfield airbase came over Shotford bridge after being taken to Harleston by rail. When the old Shotford bridge was demolished in the mid 1950s, a large land mine was removed by the bomb disposal squad. The river and the road bridge may therefore well have been considered to be of strategic importance.

Trained locally as well as at Framlingham by regular army soldiers, at Holton airfield and later at Bawsey Manor where the big RAF camp was, where they were supposed to test the security. Auxilier Dick Matten remembered having spent at least one night in the OB.

They were issued with Sten guns and had lots of explosives. According to Auxilier Dick Matten, ammunition and explosives were kept in the OB.