Woodyates is a Hamlet on the A354, approximately 10 miles south-east of Salisbury on the Dorset / Wiltshire border. This Patrol was originally in Dorset Group 1 but was reallocated to Group 5.

The Patrol's OB was reportedly in an area known as Vernditch Chase, opposite Martin Down rifle range, just across the main road to Salisbury. It was said to have been demolished by explosives at the end of the war. A possible location for the destroyed OB has been identified with help from the English Nature team that manages the site. All that remains visible is a large depression and some debris including brickwork. It lies alongside a boundary bank and beneath a mature yew tree, which would have provided all year round cover during the war. The far side of the bank is another deep depression which might indicate an escape tunnel exit that has collapsed.

Close to the same boundary bank as the possible OB site is a possible Observation Post (OP). Nearer to the road, It would have had a clear view of the traffic during the war, though post war vegetation now hides it. All that remains is a deep depression beneath the branches of a large tree. Red bricks are scattered nearby, but nothing else that would confirm for certain that this was an OP. 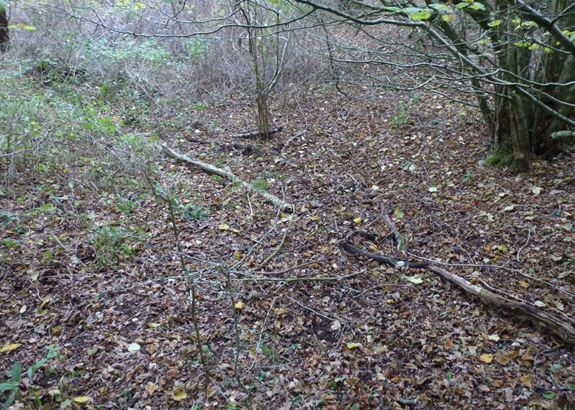 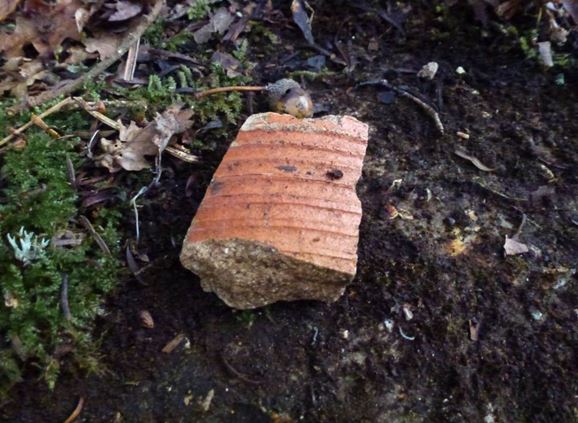 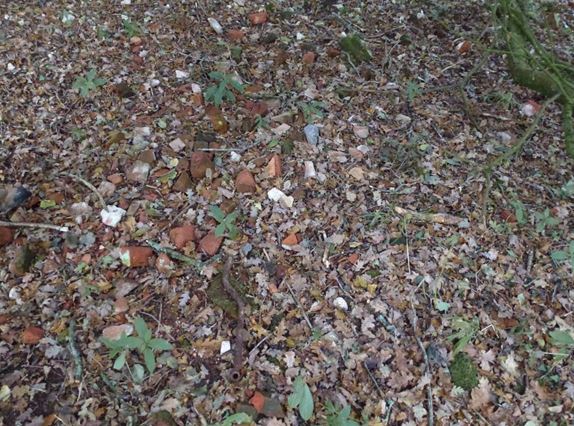 Caption & credit
Broken brick and metal pipe. No buildings and no road nearby
OB Image 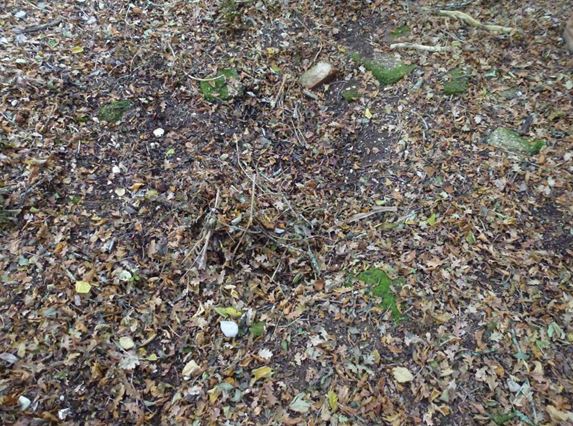 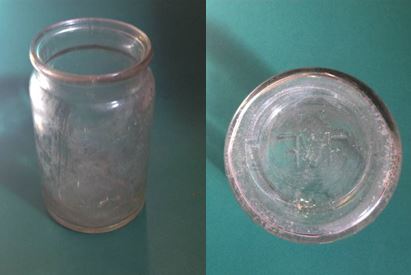 No specific targets are known, though the main road between Blandford and Salisbury seems likely to have been one. There were numerous military camps and training facilities in the area which might have become targets if taken over by the Germans.

Cecil Beazley reported that the Patrol met twice weekly at the OB to train.
They would also have trained at the County HQ at Duntish Court. It is likely that at least the Patrol Sergeants went to Coleshill House for courses.

Ted Foyle's son recorded that he was issued with a .303 rifle with telescopic sight and silencer. It seems more likely that this was a .22 rifle as issued to other Patrols, though he may also have had a service rifle as many Patrols were issued with two of these. Ammunition was stored at Oakley farm. Cecil Beazley recorded training with explosives and various guns.

A glass jar was found on the OB site. It is a Kilner type jar (i.e. no screw lid), with the Hartley’s Jam FMF mark on the base. Such jars were used for home made explosives, simple storage, or if the Patrol was very lucky, for jam!

Ted Foyle's son recalled that after the war he was issued with a small enamel badge which he wore with pride. Remembered as a red and blue shield, this was certainly the classic stand down lapel badge.