Wrentham is a small village 2.5 miles from the coast, between Lowestoft and Southwold.

The OB was situated at the bottom of a disused marl pit at the north-eastern corner of a small woodland called Copper Covert, near West End, Wrentham.

The pit is full of water and appears to have recently been dredged and its banks landscaped, with the aim of forming a wildlife pond.

According to Auxilier Wally Clark, the OB was located at the bottom of the pit and commonly flooded.
Because of this action we were unable to determine what might be left of the OB, described to us as having been at the bottom of the pit. We observed a section of brick wall as well as a number of flat corrugated iron sheets lying halfway up the pit’s northern and southern banks. We concluded that these remains would have formed part of the OB, which we believe was destroyed when the pond was created. 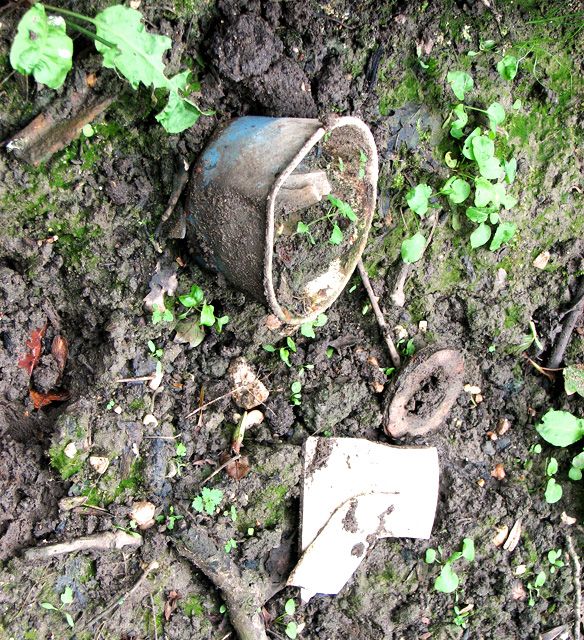 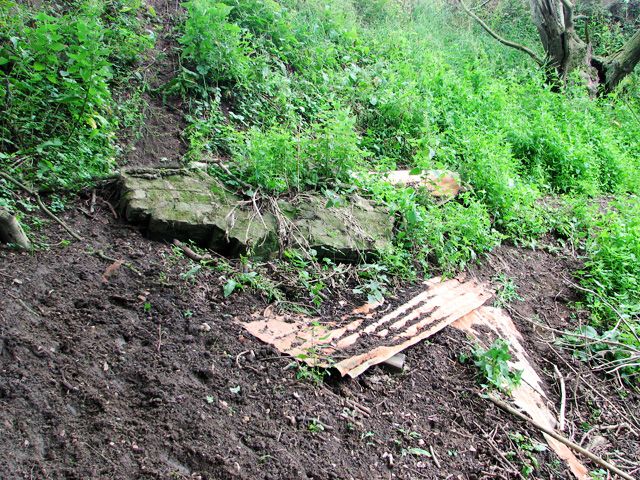 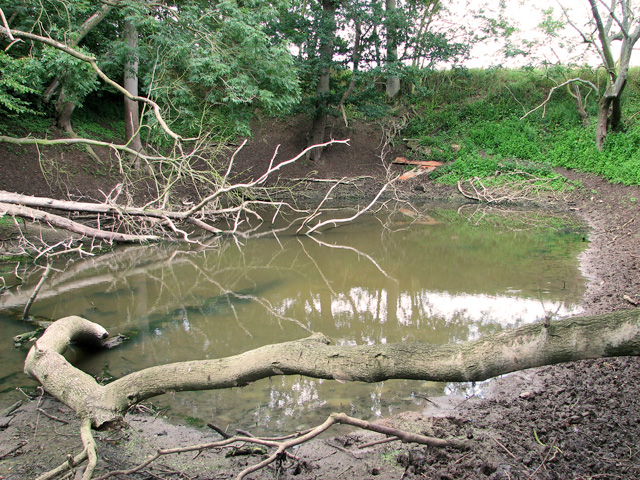 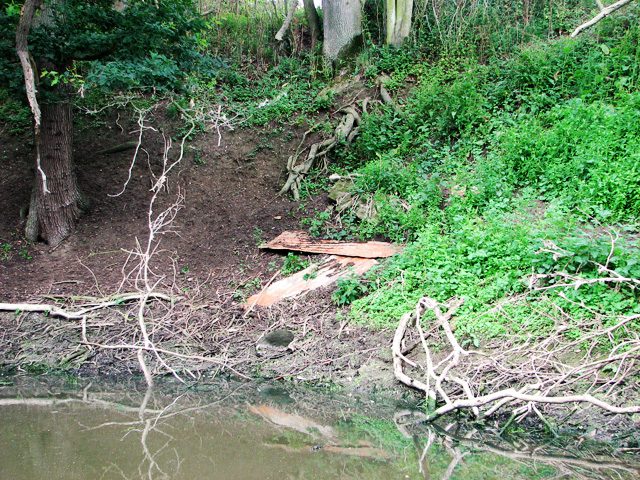 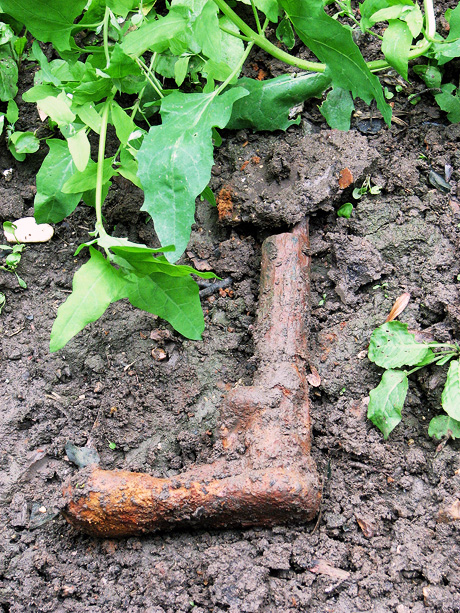