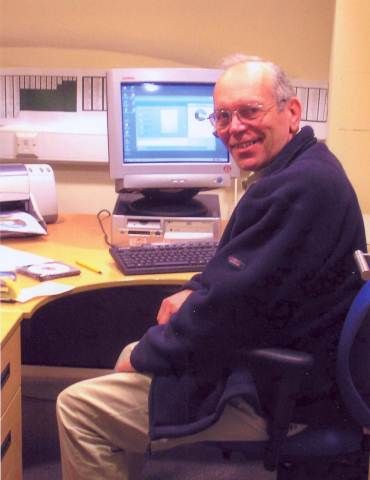 Roger is a volunteer with the National Trust at Coleshill and one of his jobs is to take children around the estate, explaining the significance of Coleshill during the war and what happened there.
Roger has been involved in several projects: