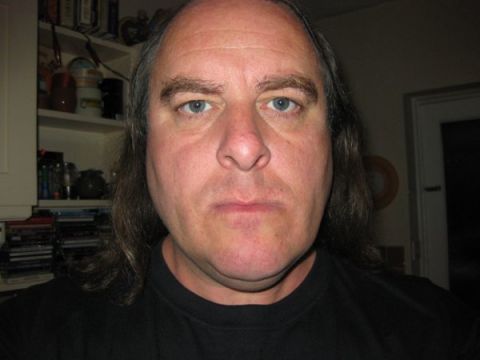 Stephen lives in Northumberland. His interest in things military started some time ago when he got involved with the Defence of Britain Project. He is helped by a friend, who was in Military Intel. Between them they have photographed sites and tried to work out where bases were. He says, "It is a pleasure to wander around the countryside in Northumberland looking for remains, though the weather often lets you down!"

Stephen worked for Network Rail and he has a page on Flickr where you can see hundreds of pillboxes, OB's and other defence site photographs. He has contributed much information countrywide to this site.