Benningholme Hall near Skirlaugh was the first Headquarters for the East Riding - Yorkshire Patrols. It was soon requisitioned by the Army so the HQ was moved to Rise Hall.

Benningholme is a hamlet in the East Riding of Yorkshire, in an area known as Holderness. It is situated approximately 6 miles north of Hull city centre and 1 mile south-west of the village of Skirlaugh. It forms part of the civil parish of Swine.

A half-mile to the east of Benningholme is the Grade II listed Benningholme Hall, an 1820–30 late Georgian house. It was extended in the 1970's.  Built of grey gault brick, it is of a five-bay and two-storey construction with a hipped roof of Welsh slate. The central entrance is surrounded by a portico with an entablature supported by columns of ionic style. At the rear of the building is an iron veranda along its length, with a bow structure part enclosing a garden below.

Parkland to the East extends to 12 acres. 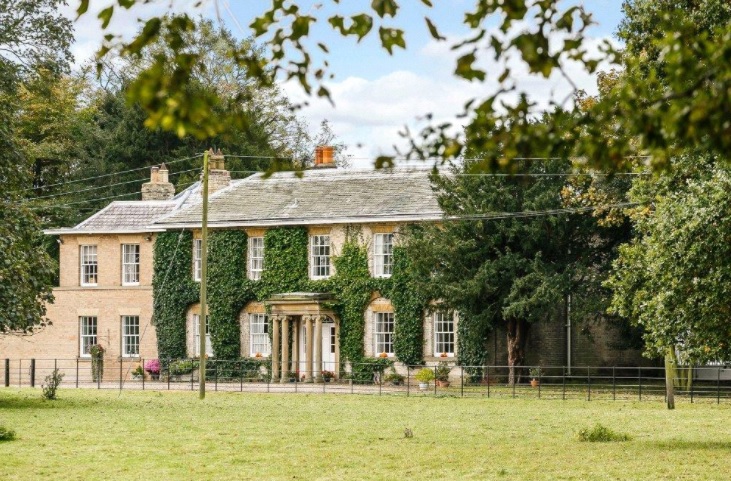 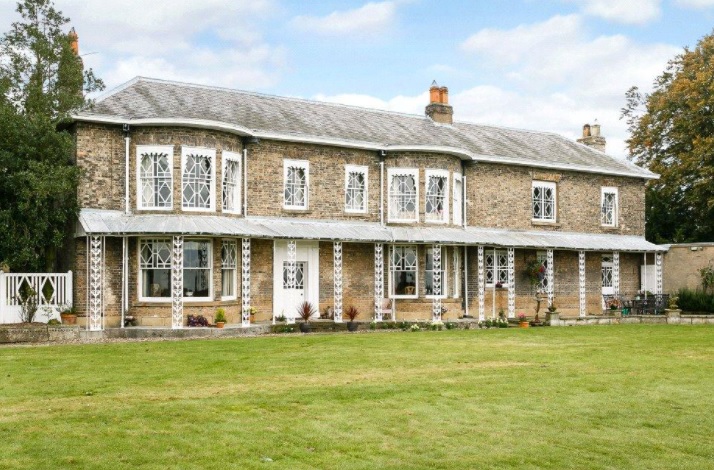 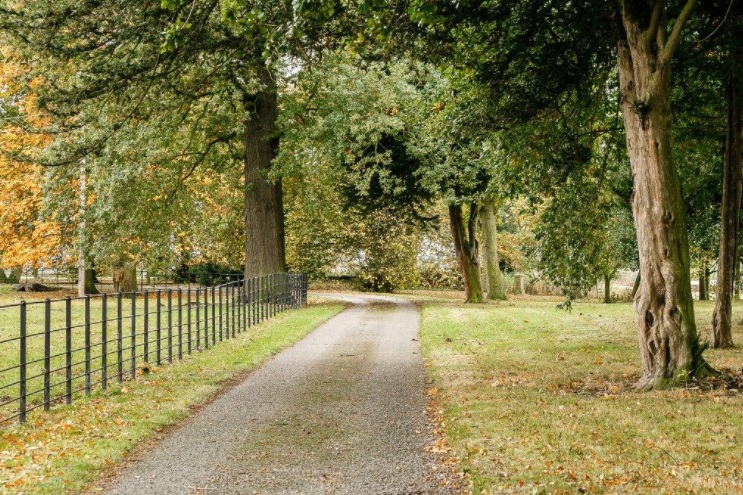