Bentley is a village 4 miles south-west of Ipswich.

According to files held at the B.R.O Museum in Parham, the Patrol’s OB is located in Bentley Long Wood / Holly Wood.  The report does not include a grid reference.  Holly Wood is just to the west of the village of Bentley. Bentley Long Wood is situated a good 2km to the north from it.

The OB was located on a slight slope near the north-eastern edge of Holly Wood, west of Bentley, not far from a narrow path. When Frank Ratford (nephew of Patrol member Sergeant Bill Ratford) found the OB as a teenager it was still accessible and he found evaporated Molotov cocktails scattered on the floor. The site has collapsed (or perhaps the roof was removed) and until recently the corrugated sheeting forming it's walls could still be seen in the ground.  The square depression has since been partially filled in with tree trunks. A large hole a couple of metres beside it might once have been the entrance shaft. According to Sergeant Bill Ratford “when we had to make our dugout it was camouflaged by experts”.

According to an account given by Patrol member Gerald Sporle (in: The Book of Capel), the Patrol had an ammunition dump full of plastic explosives and gelignite and an observation post nearby which was connected by field telephone to the OB. After the war it wasn't safe to move explosives so it was blown up on site. 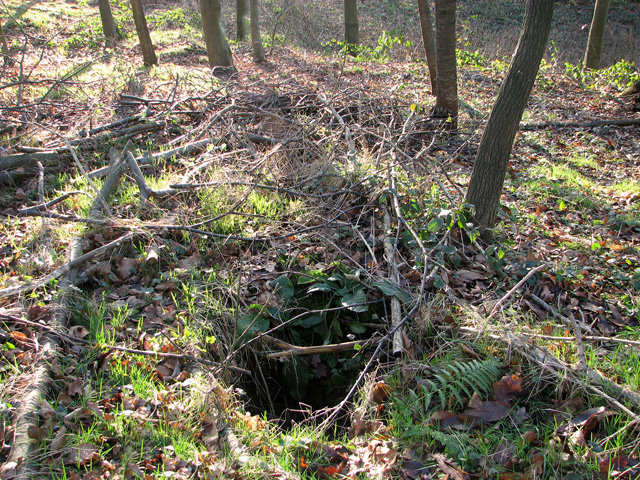 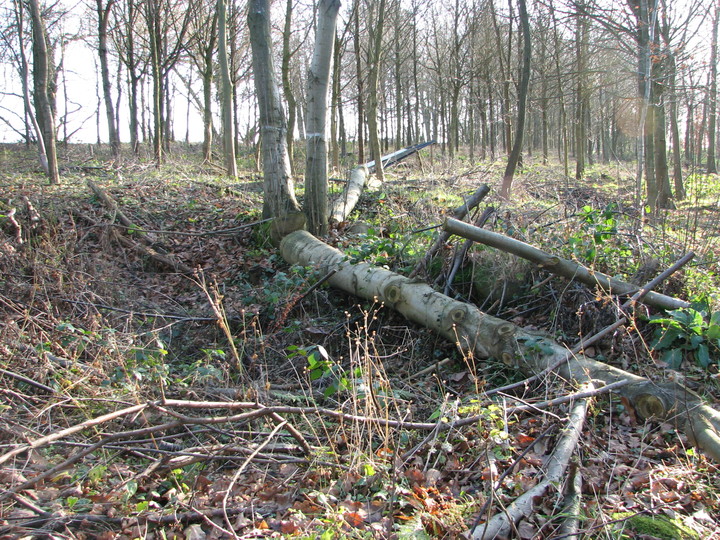 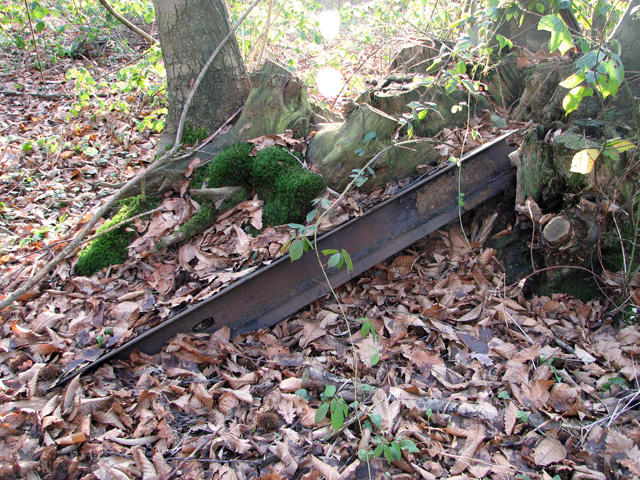 The Patrol raided the airfield at Raydon. Gerald Sporle remembered the Americans being kind to them when they were caught and took them to the canteen to feed them.

Peter Steward recalled an exercise to raid Wherstead Hall one Saturday evening when the Home Guard were defending it. The came in from The Strand direction, crawling when they had to. Points were scored if they hit the walls with their thunder flashes without being caught. Bill Ratford and Gerald Sporle got top marks as they managed to climb a drainpipe, enter a window and turn off the electric supply.

The Patrol trained at night. Their training was mainly in sabotage, for which they had fuses and detonators and explosives. They also tested security at military places and ‘attacked’ the RAF at Martlesham.

Peter Steward recalled training in a sand pit near Higham to try out explosives and training around a large house on Hadleigh Road.

Some Patrol members attended an explosives course held at Coleshill.

One member had a Smith & Wesson revolver, 12 grenades and 150 rounds of ammunition and another had Colt revolver and a rifle with telescopic sights and silencer. The Patrol also had grenades with fuses and detonators, ‘pencil’ detonators and pressure and time fuses, and magnets. Sten or Thompson submachine guns, Fairbairn-Sykes fighting knives and .38 revolvers plus a variety of explosives, detonators and fuses would have been standard issue.

Auxilier Gerald Sporle (in: The Book of Capel):

"When the war came, I became a member of a 202 group  … we had training by the Commandos, to use explosives and the arms we had and how to kill. … We were not told about other groups so that we couldn’t give anything away.  We were better armed than frontline soldiers.  I had a sub-machine gun, a Smith & Wesson revolver, and 12 grenades and 150 rounds of ammunition.  … My group had a dugout in the woods in Bentley.  … We had a field telephone in a different place … and in another place a half-ton of gelignite. … We used to go out at night for training … mostly our training was in sabotage, for which we had fuses and detonators and the explosives; and for testing security at military places.  … We ‘attacked’ the RAF at Martlesham. My group had Peter and Tony Hutton and Bill Ratford.”

Sergeant William “Bill” Sage Ratford (in: The Book of Capel):

“I was recruited when a man came to my door and said he wanted six men, ‘gamekeepers, poachers and burglars’, to form this group.  I dare say he came to me because I had been a gamekeeper.  We were given training by Commandos, and when we had to make our dugout it was camouflaged by experts, so that no one walking by would know it was there.  Ours was in the woods at Bentley. … We had wonderful arms, better than front line troops.  I had a Colt revolver and a rifle with telescopic sights and silencer.  Also grenades, with fuse and detonators; there was a ‘pencil’ detonator and pressure and time fuse.  Also an enormous magnet. … I went to Coleshill with Hammond Betts from Brook Farm, in his MG, for a course in explosives.  … I was to choose others in my group.  From the village came Tony and Peter Hutton and Gerald Sporle, he was very young but a very good shot. … We were the ones who dug the dugout for Wenham group, right under one of the rooms at Jermyn’s Farm. … We were used to test security at airfields.  At Wattisham we were to enter but must not go into the bomb store … Tony Hutton and I were the ones to enter … we found a pillbox, felt around but didn’t know where we were.  Tony reckoned no one would see a little light so he struck a match and there in front of us was this notice: “any bomb exceeding one tonne must not be lifted by adjacent hoist”.  So then we had to get out … but then we were arrested.  We couldn’t deny we had been in the bomb store – we had stuck our labels there: ‘HE’ for High Explosive, and ‘I’ for Incendiary’.  … We had traning on all sorts of things.  One part of our training was to spend 24 hours continuous in our dugout.  We would need food and Tony Hutton pointed out we had been told we would have to live off the country, so we nicked a pair of chickens … and when somebody brought some brussels sprouts we lit our primus to cook them. … If there had been an invasion we might have done something – but after one attack the Germans would have taken hostages, and so stopped us.  Perhaps we would have been heroes for a bit then.  But it would have been suicidal, I should think.”