Canaston Wood is located near the junction of the A4075 and the main A40 leading from Haverfordwest to Carmarthen. This makes it ideally located to serve Pembrokeshire and Carmarthenshire Patrols.

No personnel posted to this Patrol.

This OB is remembered as a explosive and equipment distribution base rather than a structure for a Patrol to use as a base.

It is located on the eastern edge of Canaston Wood near to Returno Farm near Narbeth. It consists of two chambers with connecting tunnels. Canaston Wood is managed by the Forestry Commission and has public access. Canaston Woods is crossed by numerous paths, the woods are bisected by the main path, the Knights' Way, an ancient pilgrim's route between St Davids Cathedral to the north west and Amroth on the south east coast of Pembrokeshire.

Pictures were taken in 2013 by Gareth Davies Photography 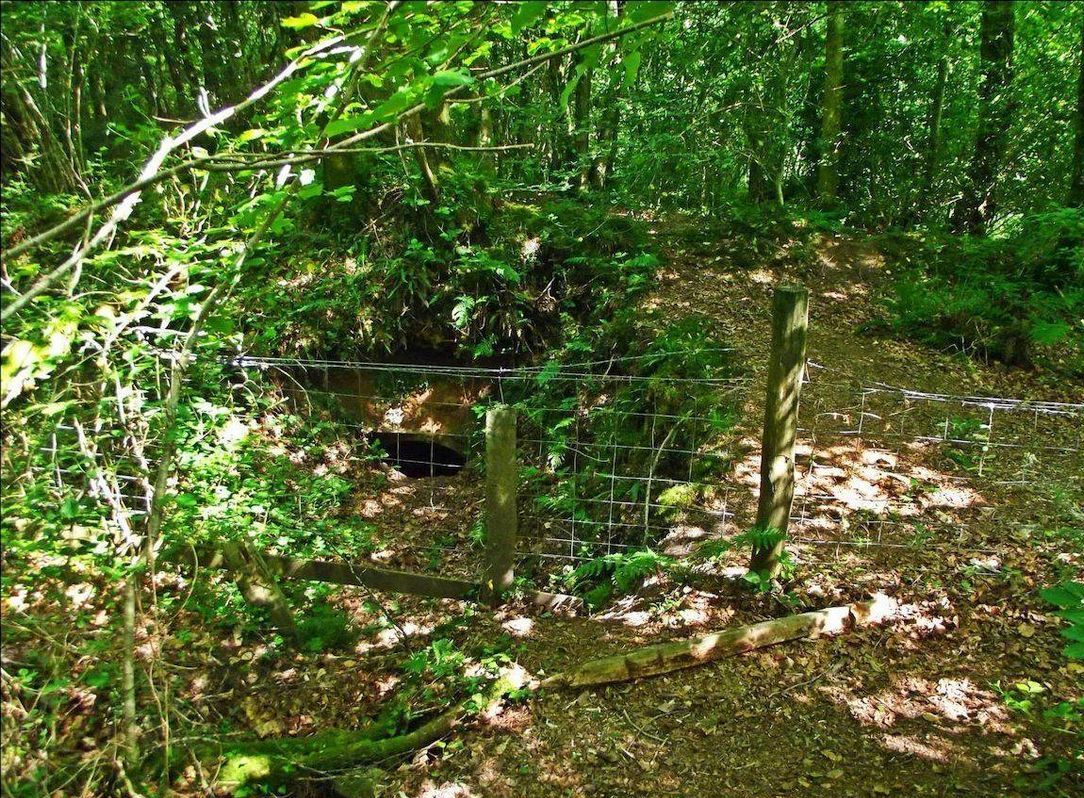 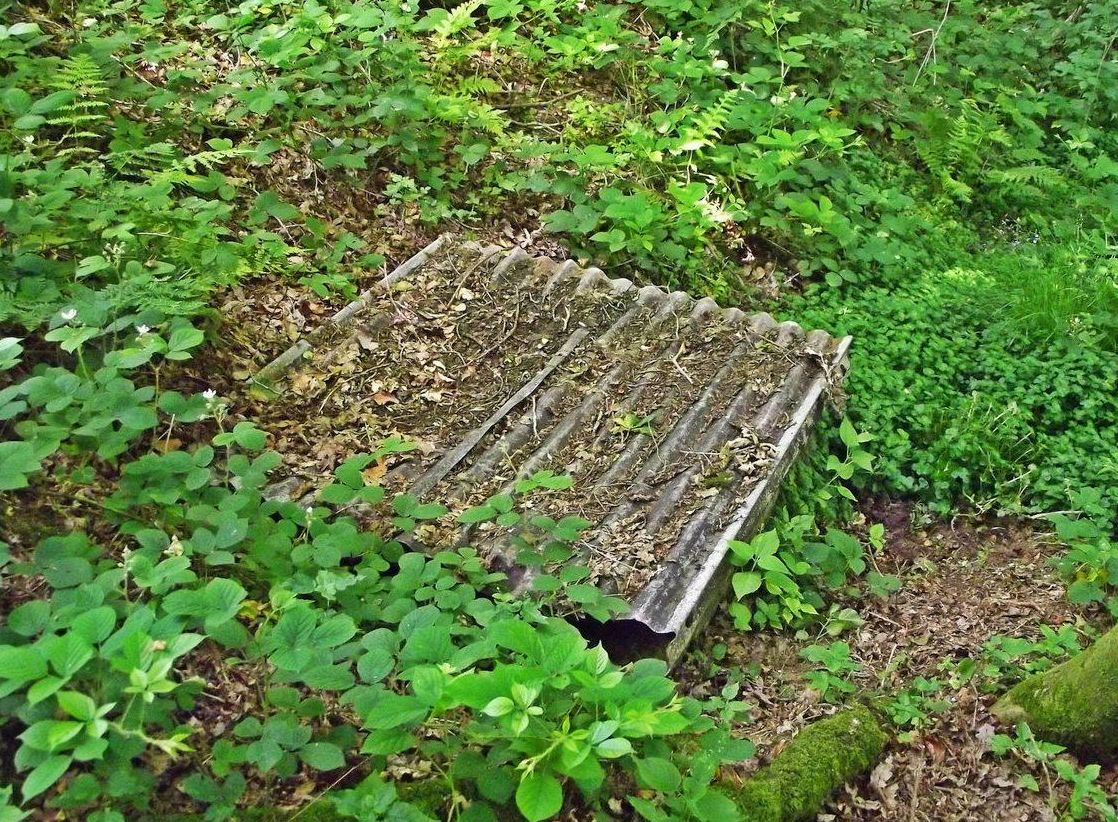 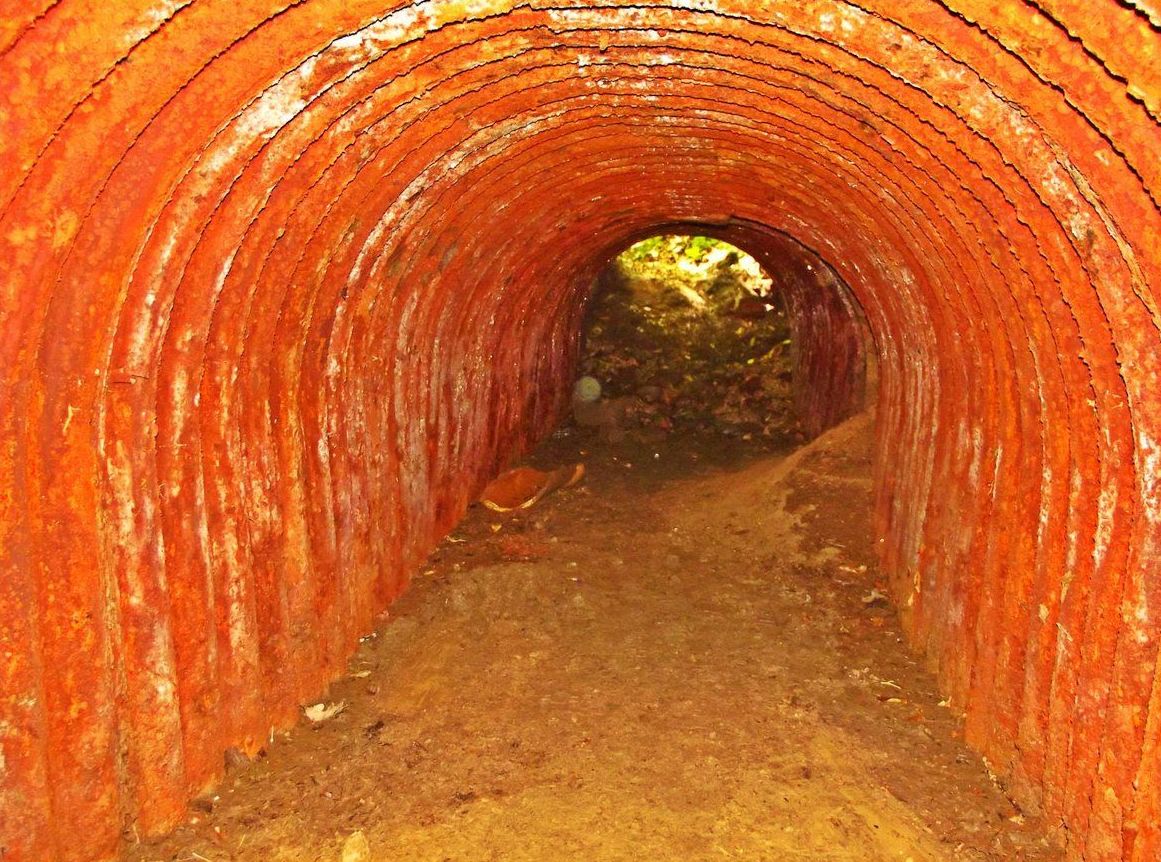 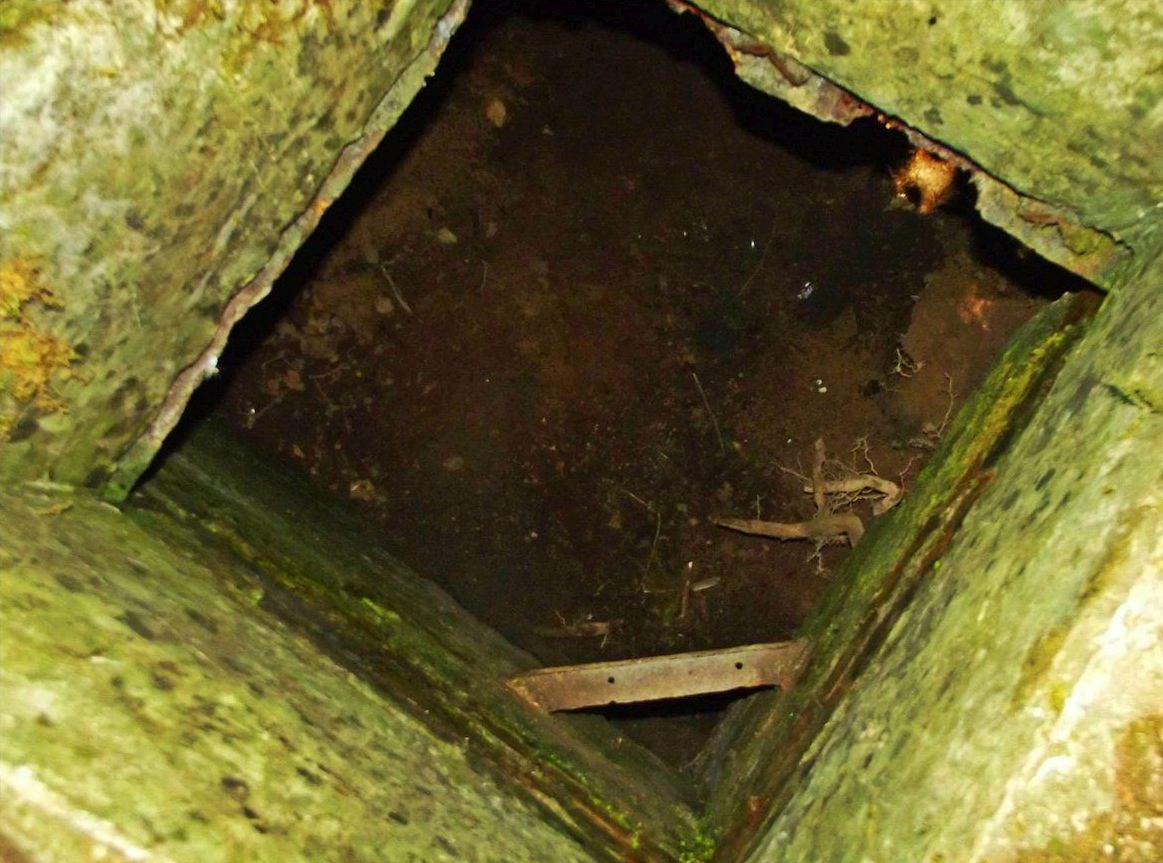 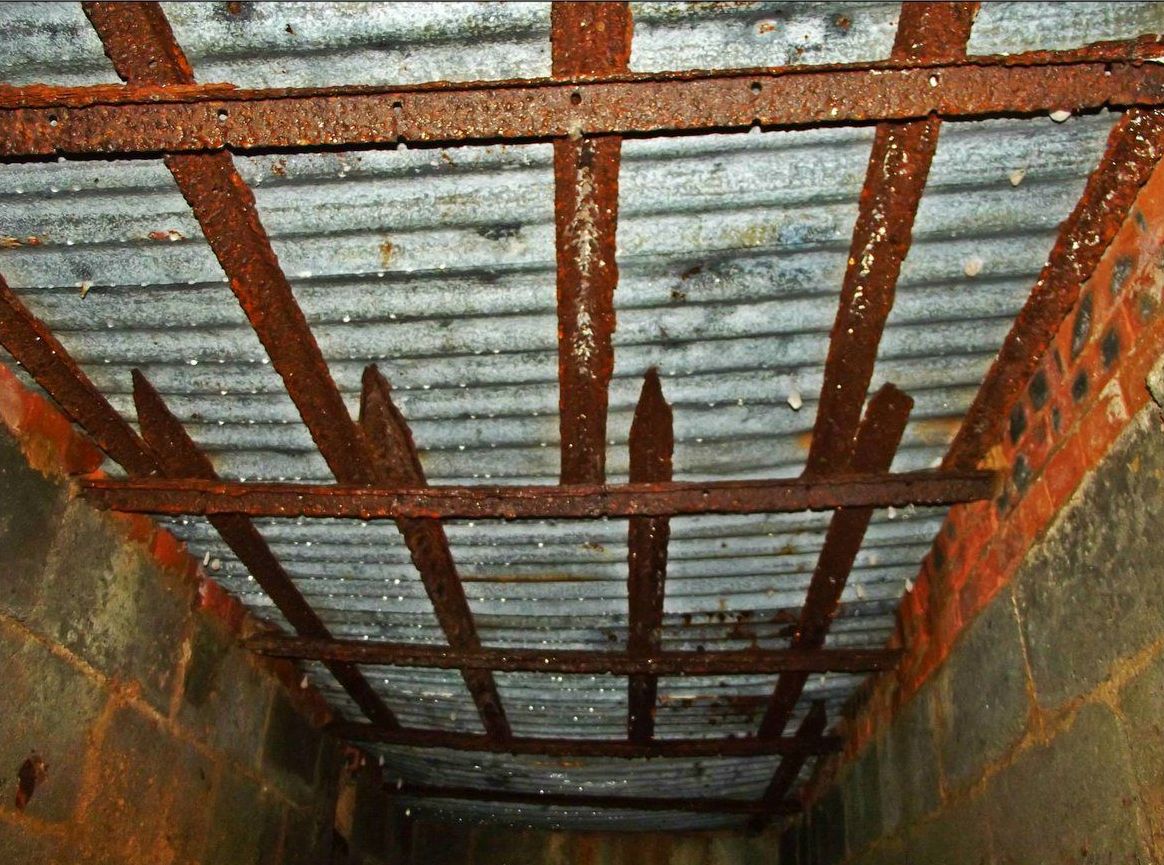 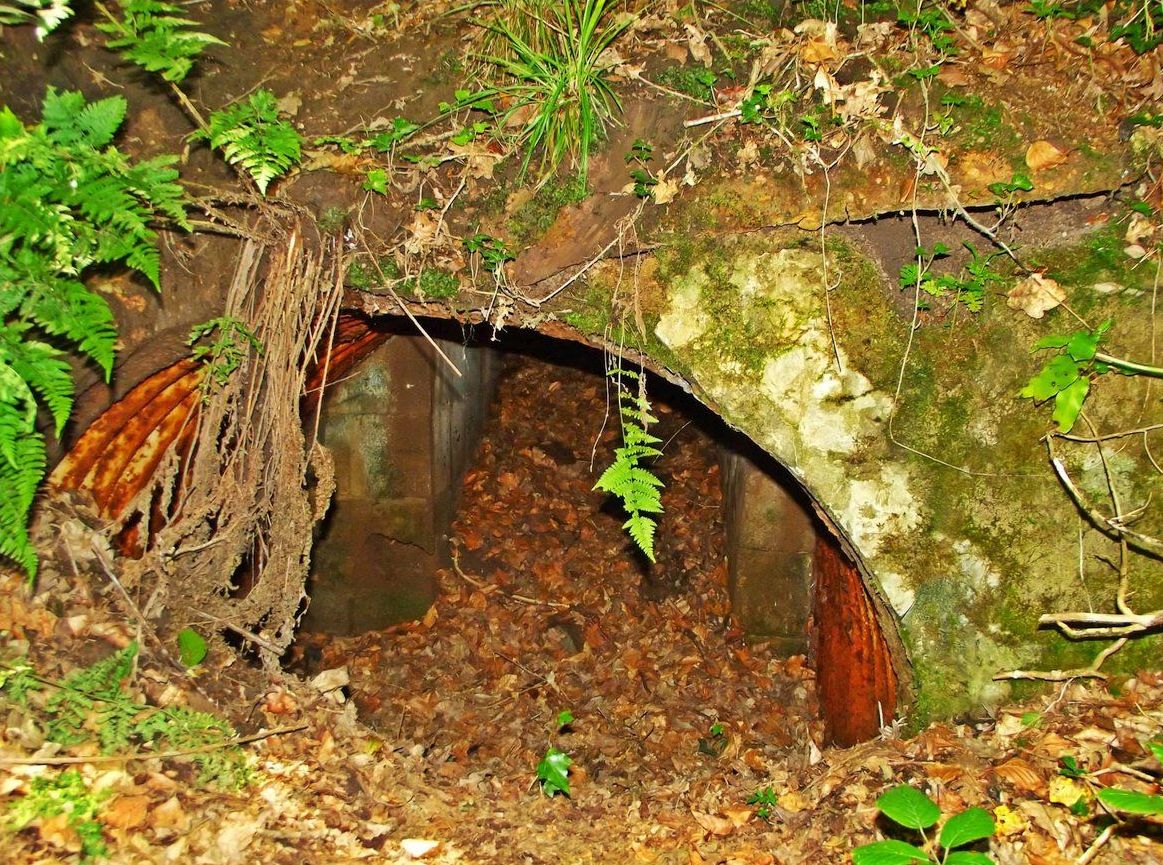 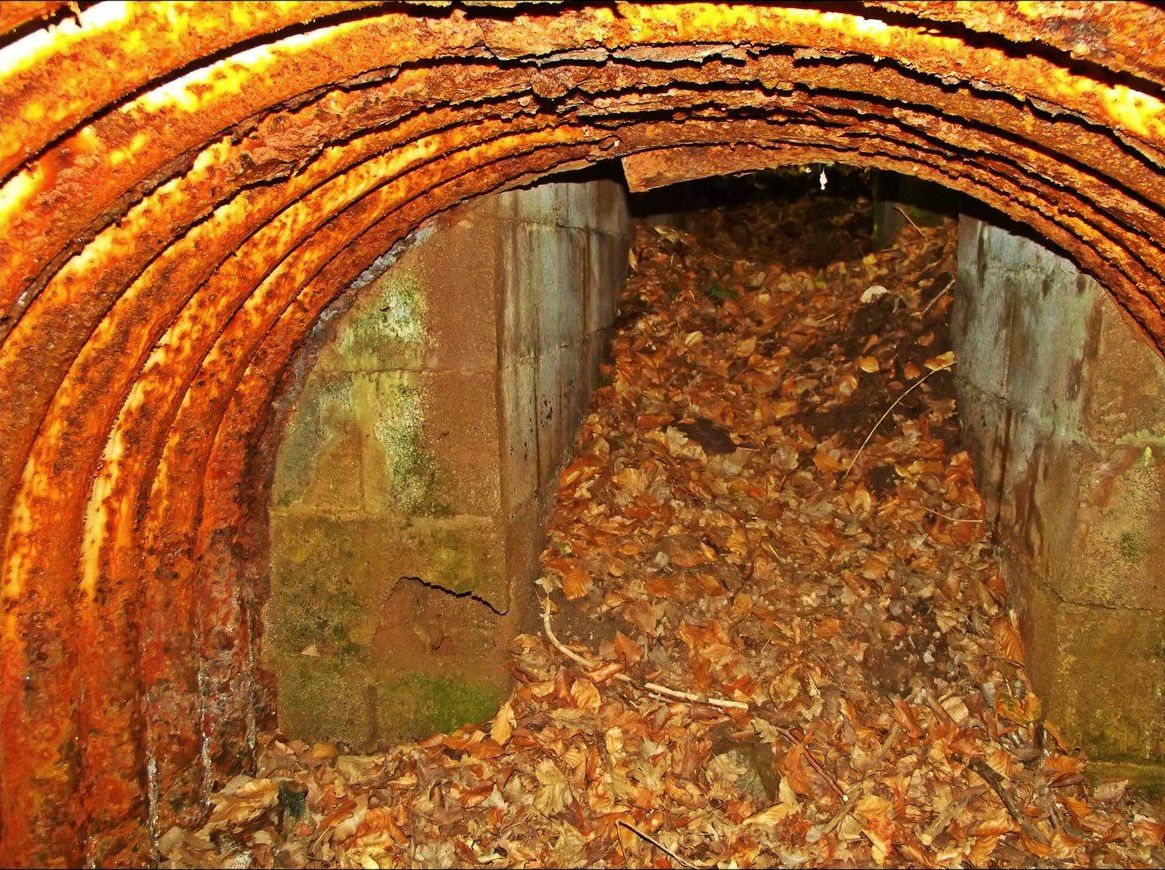 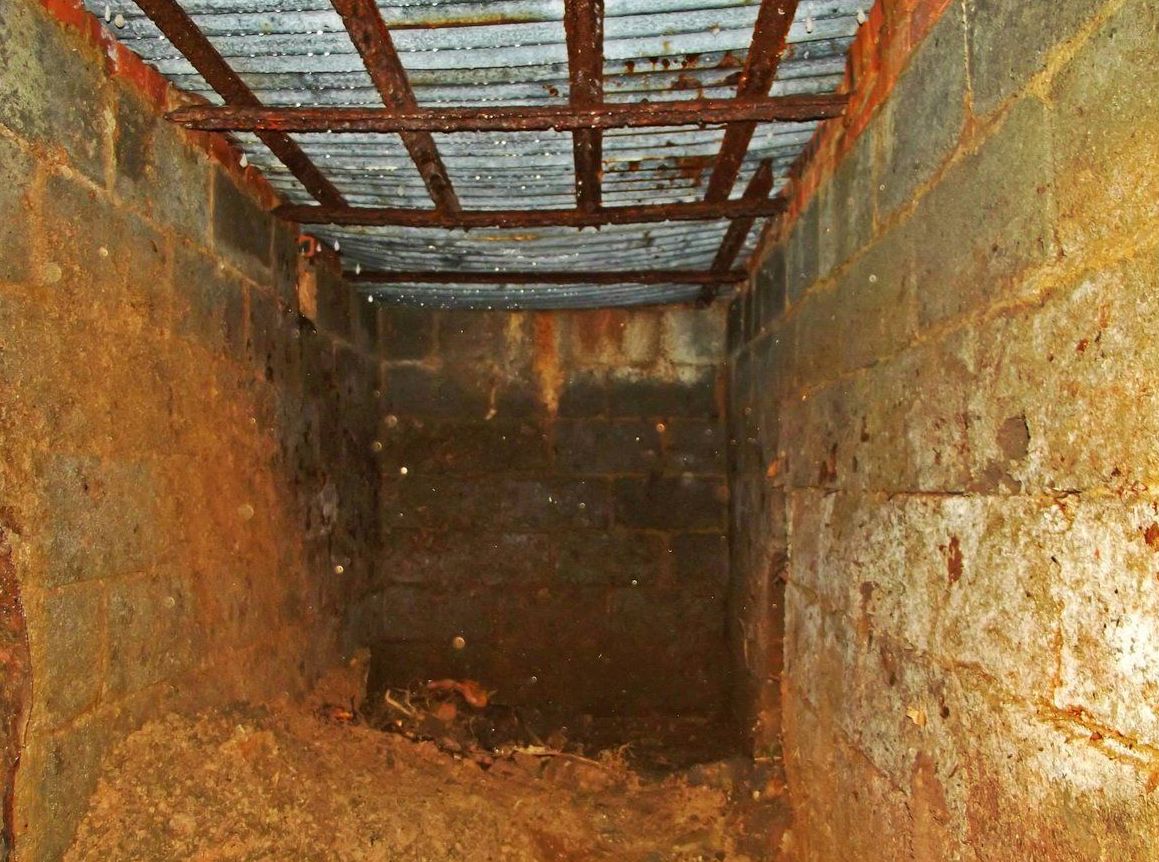 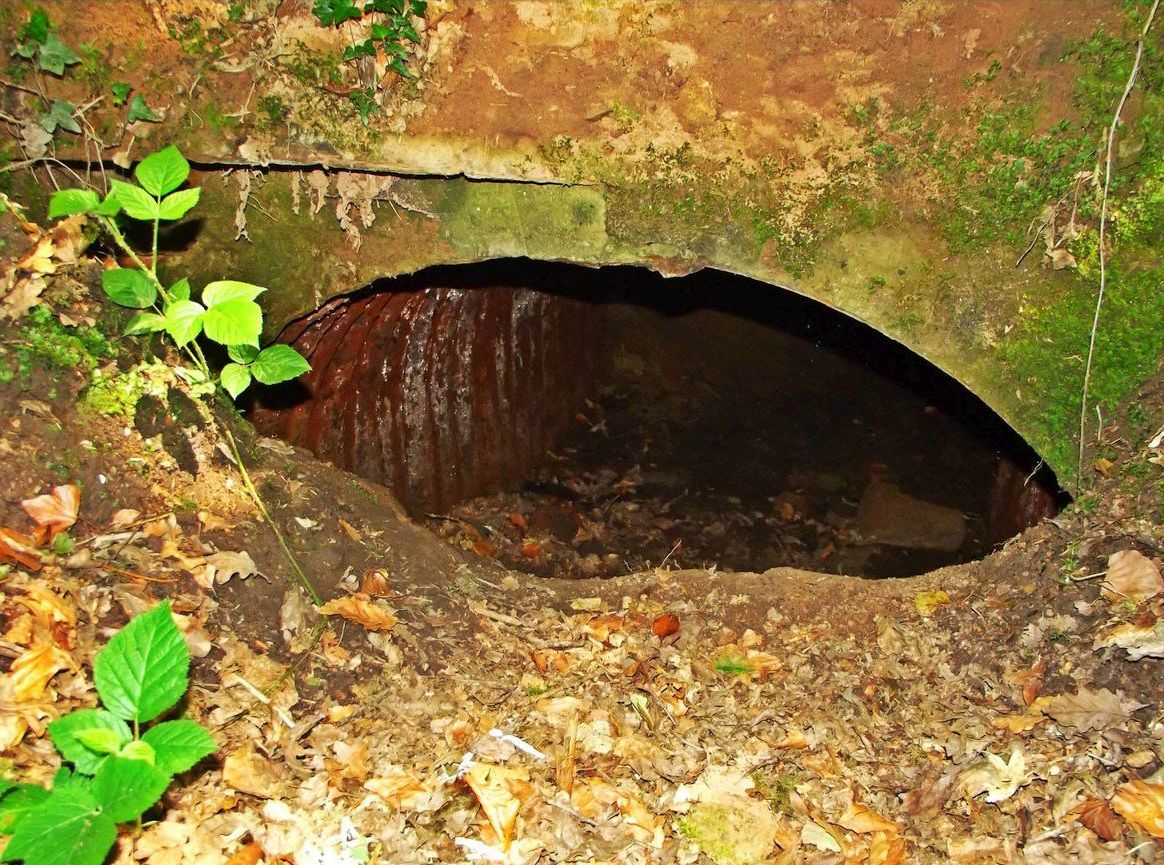 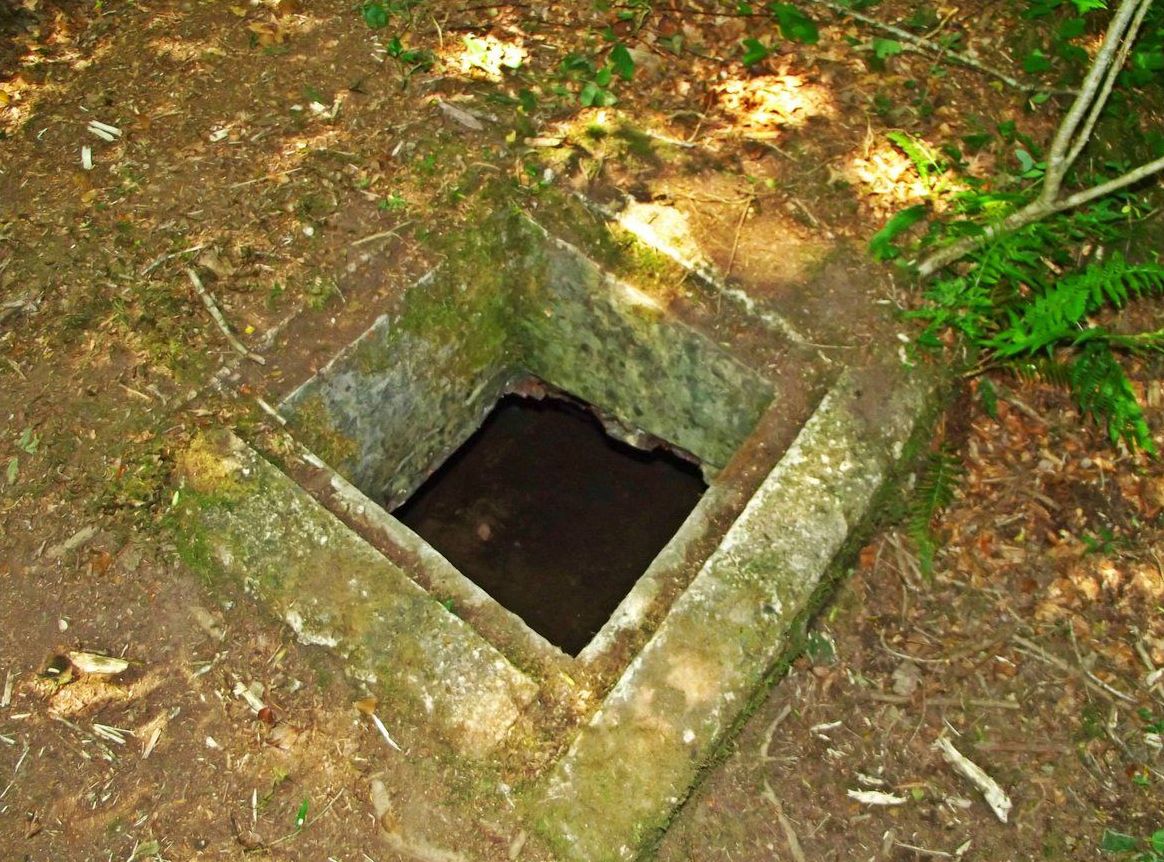 Group Commander Tommy George recalled; " The Royal Engineers were detailed to collect up the explosives and weapons and destroy the bases. The trouble was that they didn't make a very good job of it. They left a mass of untouched explosives all over the place, a fair amount of it in my area. We had a distribution base in Canaston Wood on the other side of Haverfordwest. After we had been disbanded, I went to have a look and I was alarmed, to say the least. It still contained at least a quarter of a ton of explosives. Molotov cocktails and so on.

There was also some left at a smaller base near Haverfordwest and it was in a very advanced state of decomposition. In fact it was weeping which meant it could have gone off at any time. I collected what I could find at the Haverfordwest base and brought it back to The Harp intending to destroy it. Then someone, I've never been able to find out who, went and reported me to the Police. I found myself trying to explain what I was doing with a shed full of high explosives without giving any secrets away. I had a hell of a job wriggling out of it too, because there was no longer anyone I could contact to back me up.

A Superintendent from Fishguard got onto me. 'You're in real trouble,' he said. I tried showing him my document but he was only half pacified. All I could do after that was suggest that he ring the War Office. In the meantime I went back to Canaston Wood base and checked that the explosives I'd found were still there. I rang up the Superintendent, 'The ball's in your court now', I said, 'there is a quarter of a ton of explosives in a very unstable state lying unattended not far from Haverfordwest. I know where it is, but I'm not going to move it because then I'll be in even more trouble'. There was a pause, then he said; 'Will it be all right for the Royal Engineers to call with you ?' 'Yes' I replied, 'providing you forget about the other things'. He didn't waste much time agreeing and two days later the Sappers arrived and we made this stuff safe."

Thanks to Gareth Davies Photography https://www.facebook.com/hiddenpembrokeshire/