The large village of Cottingham lies 3.5 miles north-west of Hull.

The OB was situated beneath a green house in the grounds of The Grange at Cottingham. Len Turner was a florist and market gardener at The Grange, Cottingham. Mark Wilson and Len Turner were brothers-in-law, Len having married Mark's sister Elsie Wilson. They worked together at Grange Gardens which Len and Elsie leased during the 30s and 40s until the Council took back the lease in 1951.The entrance was through the boiler house and accessed by moving aside a pile of coke. There was also an American Regiment billeted at the Grange and in barracks they built on site.

Maureen Turner, daughter of Auxilier Leonard Turner recalled; "I can remember when Cottingham Grange was still there. It was a beautiful house with a large orangery built on the side. There were two lions on the front, one on each side of the door...There was a summer house half way down by Park Lane. To approach the house there were two drives, the front one had fancy gate posts and the one which lead to the back also gave access to a Paddock which lead to The Lodge and gardens....At the back there was a big yard with a pump room in the middle, there was a water tower among the trees and every few weeks two men used to turn the pump on to make electricity for the Lodge and the gardens...The Grange was sold to a builder who pulled it down before the war....The gardens were Victorian with a wall around and about nine greenhouses, a potting shed and storage rooms. There was a stoke hole with a large boiler at the end of the potting shed which was a flight of steps lower. Dad used to feed the boiler regularly to warm the greenhouses. There was a mushroom house attached to the stoke hole and plenty of mushrooms. I believe some of the Secret Army were overcome by fumes there....We were not given an Anderson shelter as it was thought we would be safe from bombs so we used to have to use a gun post which the Special Army had built at the end of the drive." The rest of her memories of the The Grange are here.

Mrs Susan Pace, the daughter of Auxilier Leonard Wollas, told how at one time the whole Patrol nearly died from fumes from the boiler house and it was only that Auxilier John Lindsay, a GP who was out on a call, returned to find the whole Patrol on the verge of death that they were saved.

The Grange was demolished to make way for Cottingham High School development. 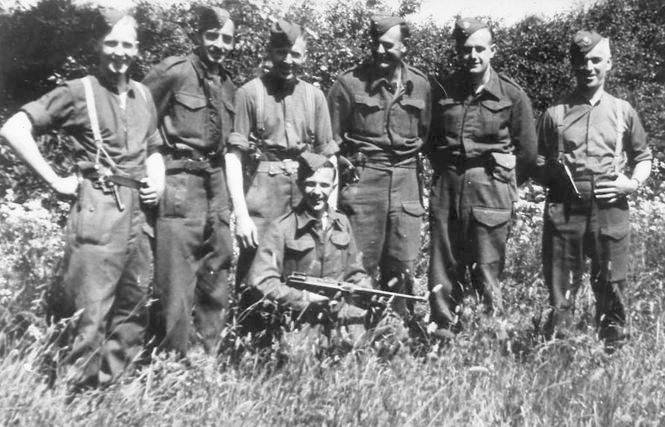 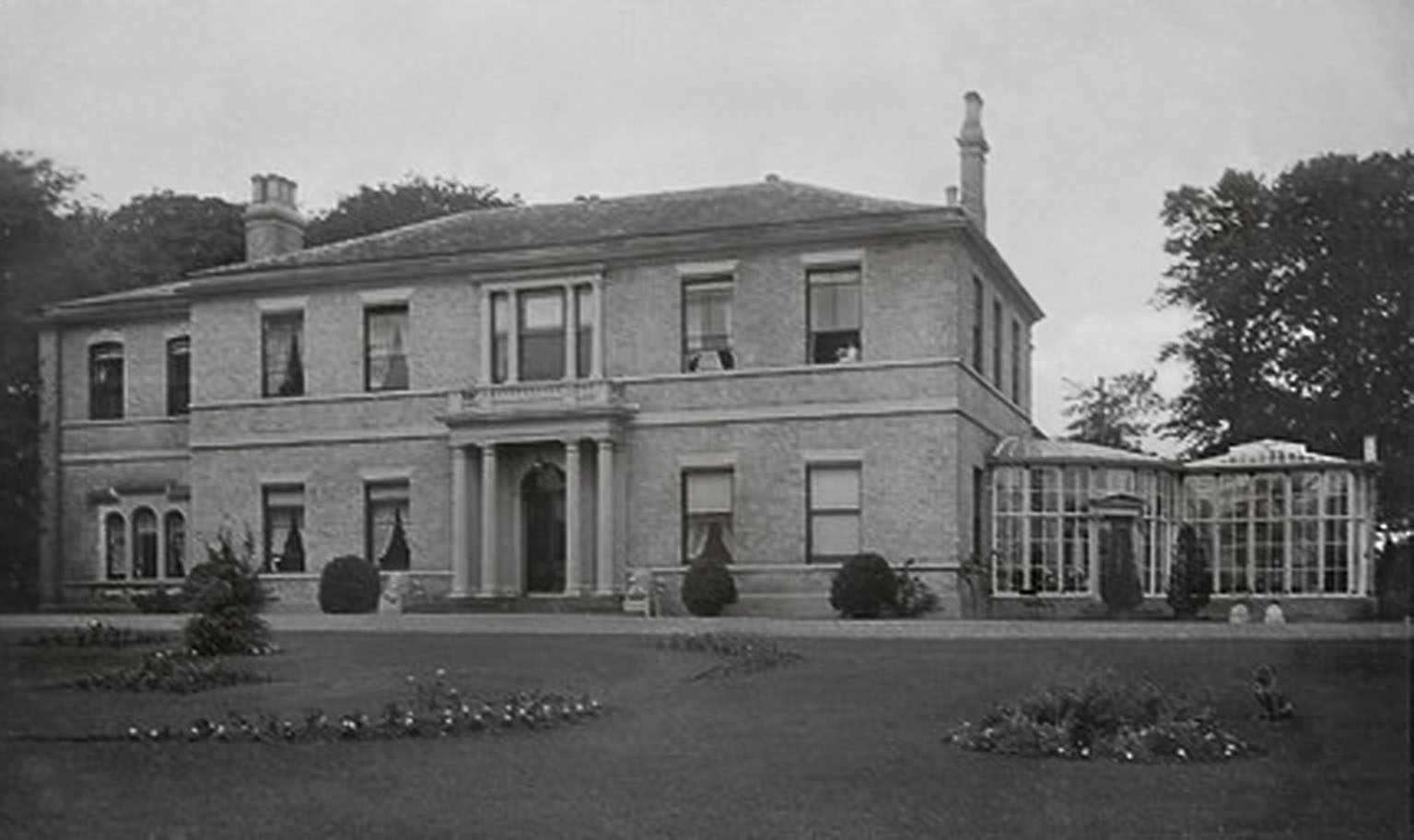