The Patrol were based to the west of Norwich on the edge of Earlham Golf Course. This area is now Sainsbury Visual Arts Centre and the campus of the University.

In the 1950s Earlham golf course was built over by the Sainsbury Centre of Visual Arts and the University of East Anglia, with the land to the south, bordering onto the River Yare, now forming part of the University campus.

The positional reference given by Patrol member John Fielding (lodged at Defence of Britain) puts the Patrol’s OB on the north-eastern edge of the golf course, in an area situated near the south-eastern edge of the present-day University campus, to the north of the University of East Anglia Broad – a lake created by gravel quarrying – and to the west of Bluebell Road.

After several decades of construction work and landscaping it would be unrealistic to expect finding a stone unturned or the OB intact and hidden away in some unexplored corner.  According to John Fielding’s account the OB has long since been filled in and in all probability it was either destroyed or lies buried beneath layers of soil or concrete.  All that remained for us to do was to take a photograph of the approximate location.

John Fielding’s oral account, lodged at Defence of Britain, describes a chamber of 3.70 x 2.50m in size with an entrance passage, a central area for bunks, and an explosives store. The structure was buried 3.70m deep. According to Patrol member Sergeant C Haines the Patrol members built the OB themselves. 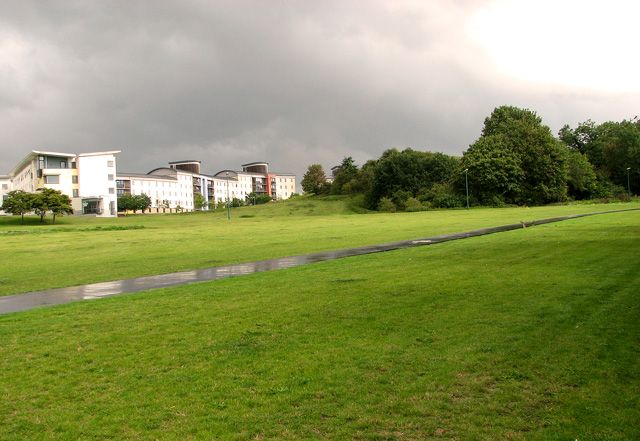 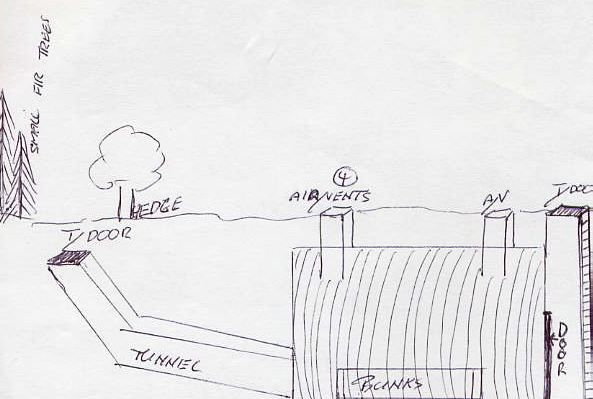 Obvious targets would have included road, rail and waterways around Norwich along with War effort industries.

Sergeant Haines recalled going to Coleshill House for specialist training. One Friday the Patrol were dropped at a spot and had to find there way to a certain place on a heath. Having to cross a 6ft dyke he recalled "Daredevil" Fielding tried to jump it and fell in.

Rifles and pistols were, at some time, stored in the Veterans Club, Norwich (J.Fielding).

Sergeant Haines recalled having a .38 revolver, a knife, knuckle duster, Tommy gun, Sten gun and a .22 rifle with a telescopic sight.