Eaton is an area of Norwich 2 miles south-west of the city centre.

The OB was located in former chalk workings, now woodland (local nature reserve). It is adjoined by Eaton golf course in the west. The entrance to the disused mine is located in the corner of a deep pit at the far end. The mine entrance is being kept sealed by Norwich City Council. The grid reference given for the location on the Defence of Britain website is more than one kilometre off the mark.

Norwich was mined for chalk and flints from the Middle Ages until the beginning of WWII and the last mine to close was at Harford Hills, to the south of Norwich. At least some of the disused underground tunnels were used by Eaton Patrol.

A corrugated iron pipe lines the first few metres of the entrance leading into the main tunnel. Although not used very often, this type of pipe is documented as having been used in damp locations such as at West Fallodon OB, Northumberland.

The main tunnel runs roughly from south-west to north-east before terminating at a dead end about 50 metres distant from the entrance. The walls still bear the soot marks of candles - whether placed here by mine workers or by Auxiliary Unit members we do not know. We also found evidence of a shelf carved into the chalk wall and a few old pots and pans on the floor. Due to our observations and gut feeling, in combination with the artefacts found at the main tunnel’s dead end, we believe that this would have been the most plausible site for the Patrol’s OB.

Crawl-spaces and larger passages turn off the main tunnel in various directions along the way, their walls also bearing soot marks made by candles. We found no such marks further along any of these tunnels, most of which are inter-linked. It is believed that the tunnel system is about 1.5 kilometres long. The tunnels are in very good condition. There is no problem with ventilation, although the air can be somewhat thin in some of the passages, depending on the weather.

Other physical remains nearby are possibly a couple of discarded pots, soot marks, candle wax, shelf cut into chalk wall. Old dented bucket with number written on its side and the top of a gas or kerosene heater found lying in the nettles by the entrance.

Sadly, by 2019 the entrance has been destroyed by the owners. 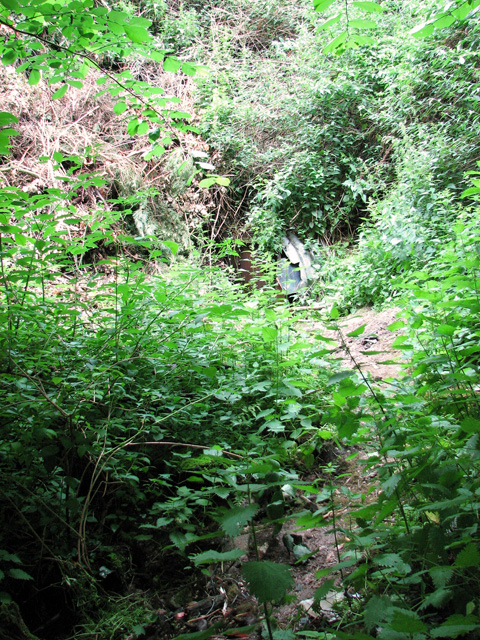 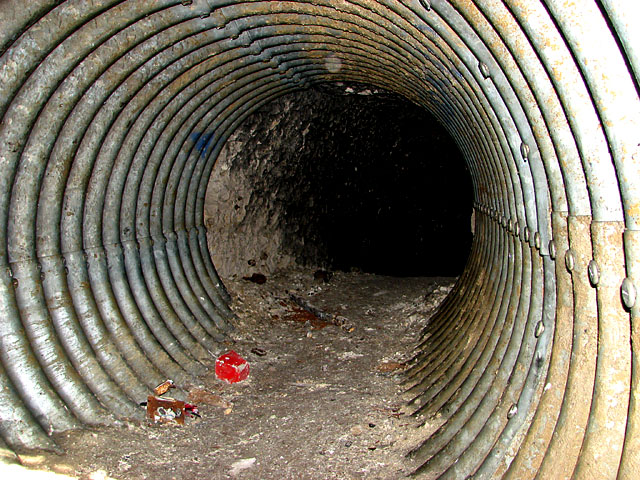 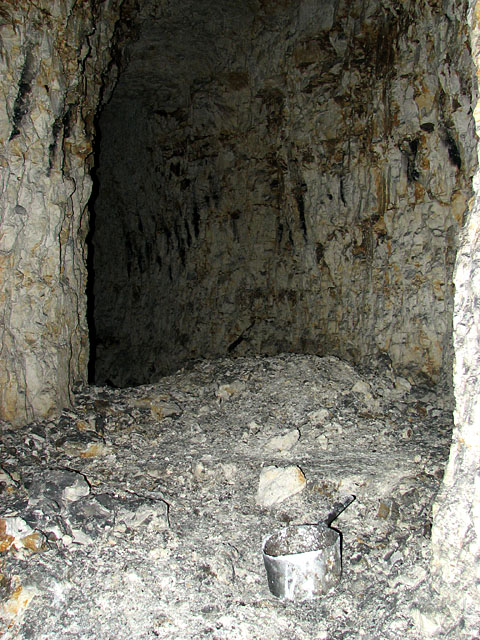 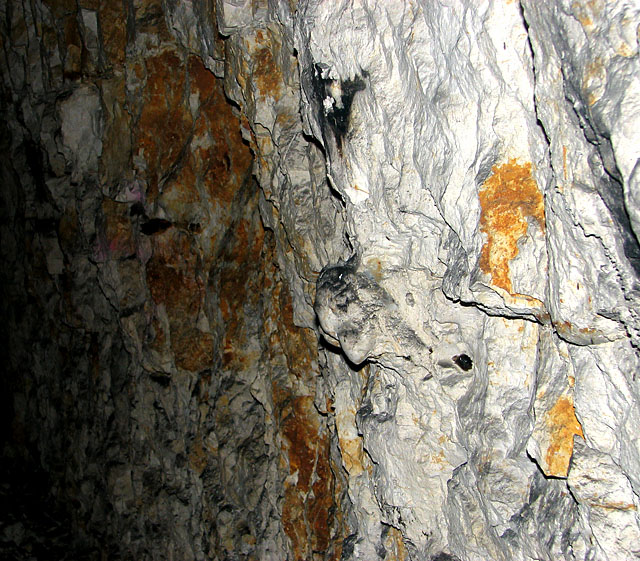 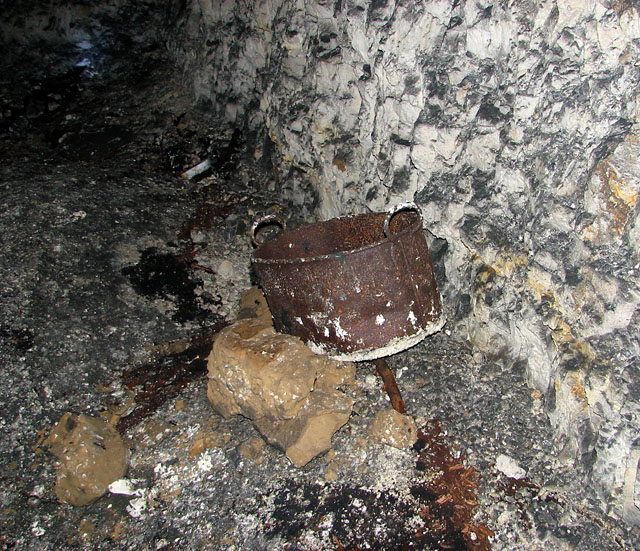 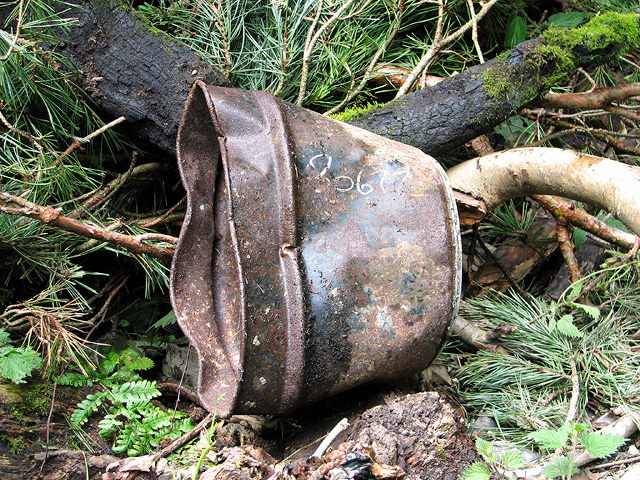 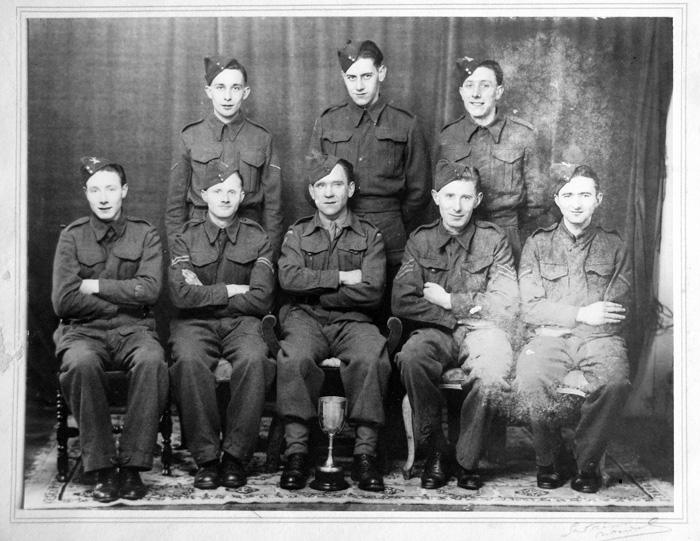 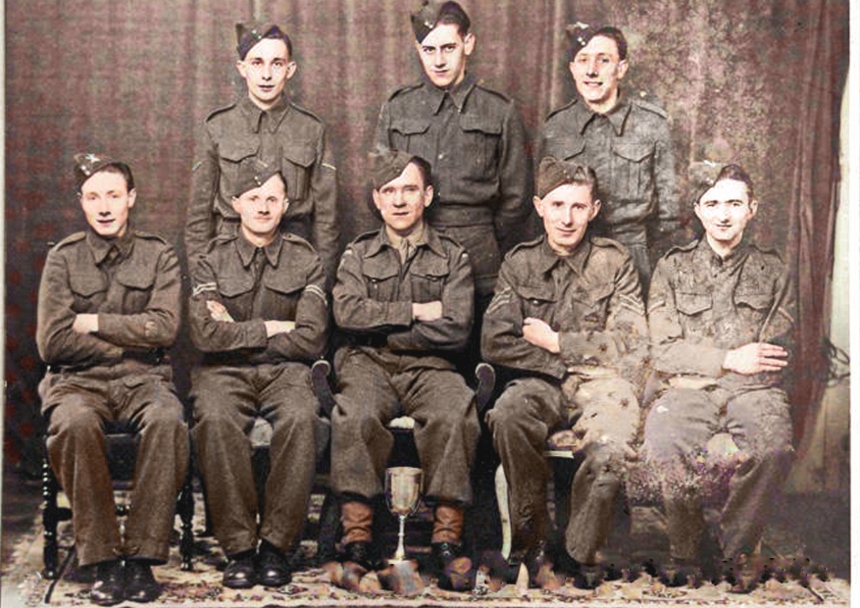 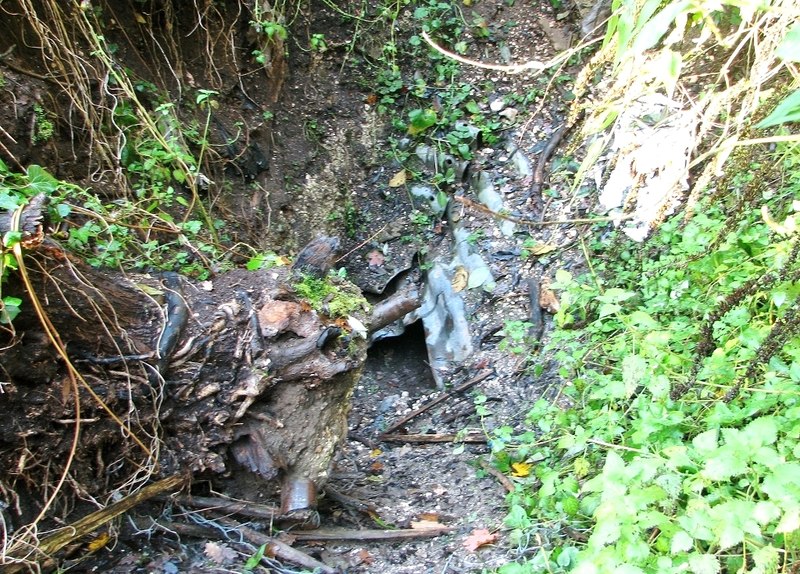 In his book “Churchill’s Underground Army” (2008), chapter 20/page 221 – Causes for Concern – and chapter 21/page 229 – A Disastrous Raid on Sark - John Warwicker writes that a “Sergeant Fred Matthews, in a Norfolk Patrol, lost a hand some time in 1941 or 1942. He disappeared mysteriously from his Patrol afterwards. His colleagues were led to believe that he had been on a private outing, fishing with explosives…and that the injury was carelessly self-inflicted. He was quietly replaced in his Patrol…”

This is most likely a different Fred Matthews to Sergeant Matthews of Eaton Patrol as he is recorded as being the Patrol Leader on the list of Officers complied by Major Hancock near stand down.

On the night of 3rd October 1942 a uniformed force of 10 or 12 officers and men of the SSRF (Small Scale Raiding Force, No 62 Commando), led by Major Geoffrey Appleyard, was involved in ‘Operation Basalt’, a raid on the island of Sark. A sentry was knifed and killed and five prisoners were taken, their hands bound behind their backs.

Following a disturbance caused by the prisoners trying to loosen their bounds and escape, one of the British officers ordered that they be shot if they’d attempt to flee. This resulted in four of the five prisoners being shot and left dead on the beach. The British officers and men escaped unharmed except for one who was wounded and had to be helped back to the boat.

Although nothing has ever been confirmed and all evidence is circumstantial, it has been suggested that Major Nigel Oxenden was involved, not least because his local knowledge as a pre-war resident would have been invaluable.

Interestingly, some of the members involved in setting up the British Resistance Organisation Museum at Parham in the mid-1990s are said to have had access to post-war correspondence which seems to have since been lost. This correspondence - between Norfolk Auxilier Fred Matthews and his first Intelligence Officer, Major Nigel Oxenden - concerned a small number of Auxiliers who were involved in a raid conducted by boat.

Interesting also that Fred Matthews appears to have been the leading light in the collecting of funds from some former Norfolk Auxiliers after Oxenden’s premature death in November 1948, and the erection of his memorial at Portelet Bay on Jersey.

Defence of Britain: Auxiliary Unit operational base. Underground 'hide' in disused mine pit. The pit has been filled in and the structure may be buried. [Positional reference from Mr. J. Fielding, former Norfolk auxiliary]. (Source: Oral Account)