Ipswich is the county town of Suffolk.

The exact location of the Patrol’s OB, or OBs, is not certain.

The site is listed on the Defence of Britain database but no information is given. According to the B.R.O Museum in Parham the OB was situated near Ipswich railway station at the site of a sandpit, now built over. According to information published in The Evening Standard (17 Dec 1996 p 6), the OB was known to have been in the grounds of a large house at the junction of Gippeswyk Avenue and Gippeswyk Road. This information does not appear to be correct.

Patrol member Claude Riches said that their hideout was in a woodland about 700 metres south of Ipswich railway station. He recalled that it was constructed by the Royal Engineers.  It was an elephant shelter which had two rooms, one being used for sleeping in. All ammunition was stored in the OB. The Patrol did not have an observation post. Because of the location being much favoured by dog walkers, accessing the OB was difficult at the best of times and it was hence not used very often. The whole area has since been built over, destroying the OB site in the process.

Update 2022 - new investigations indicate the OB was somewhere between Kesteven and Ancaster Roads, and near the grounds of Howard House as per 1996 article. Residents remember playing in a bunker in the woods there, now built probably over. 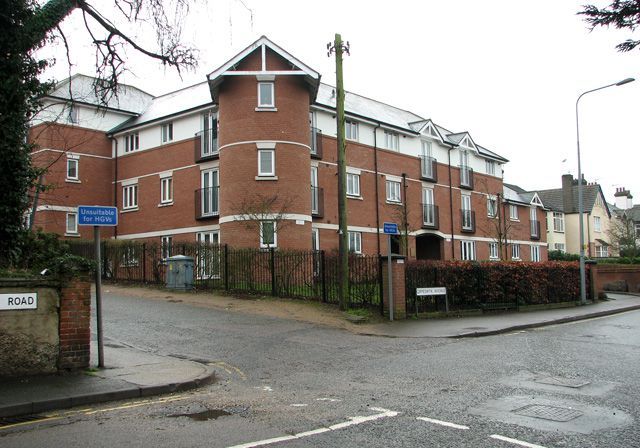 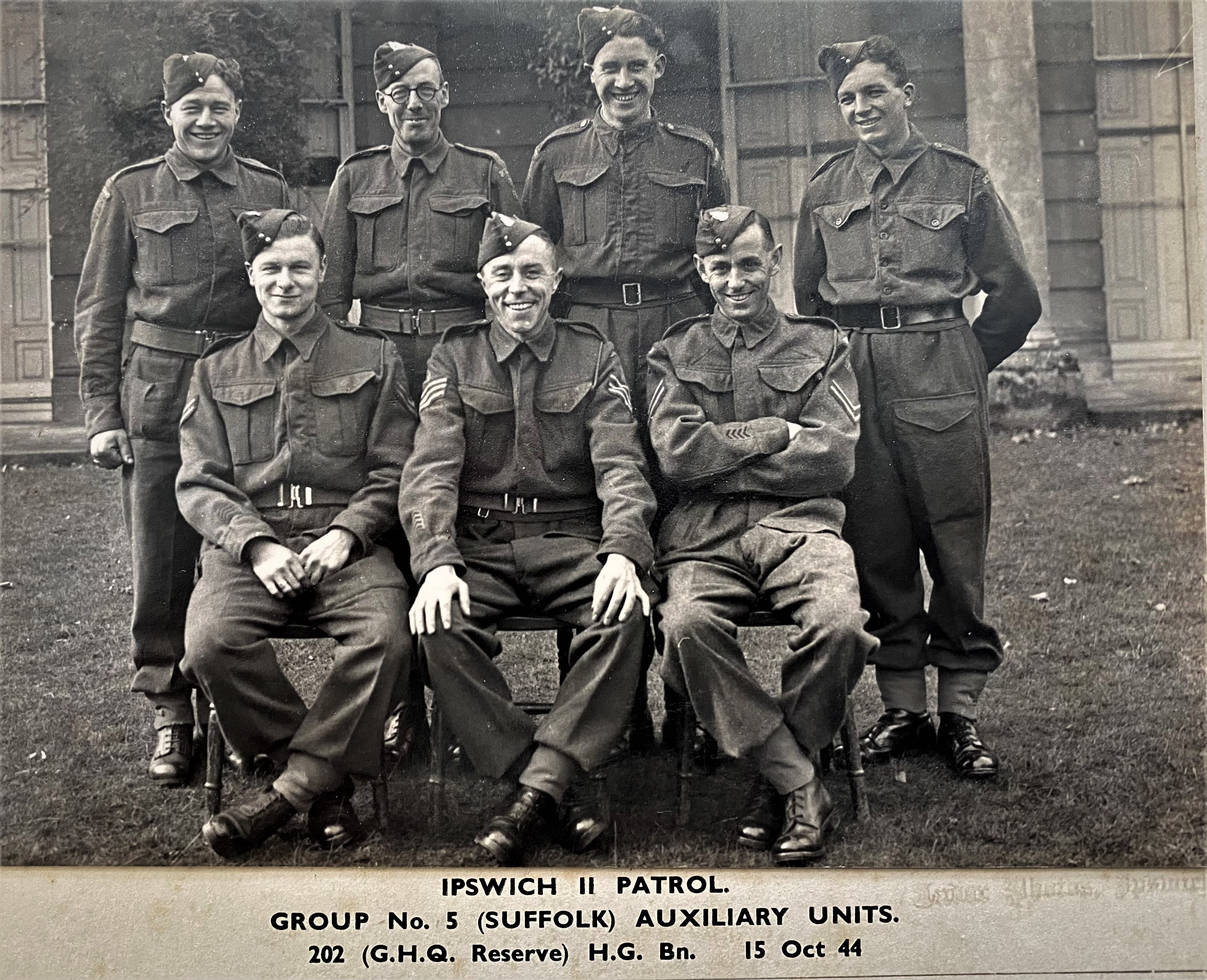 Most likely targets would include Ipswich railway station, railway line and bridges in the vicinity

Defence of Britain - Dr Will Ward;