Motcombe is a village 2 miles north-west of Shaftsbury.

Given its proximity to the home of the first Dorset Intelligence Officer, Captain The Lord Ashley, it seems likely that this was one of the first Patrols to be formed in the area.

Several of the men lived at Motcombe House. The house was the property of Mr Charles Prideaux, who died in 1940. That year, Pinewood School was briefly evacuated to Motcombe House.

In 1942, a Prisoner of War Camp was erected in the park, housing Germans, and after the war, Polish refugees.

In 1947, Motcombe House became Port Regis School, a prep school that had been evacuated from Broadstairs for part of the war to nearby Bryanston. 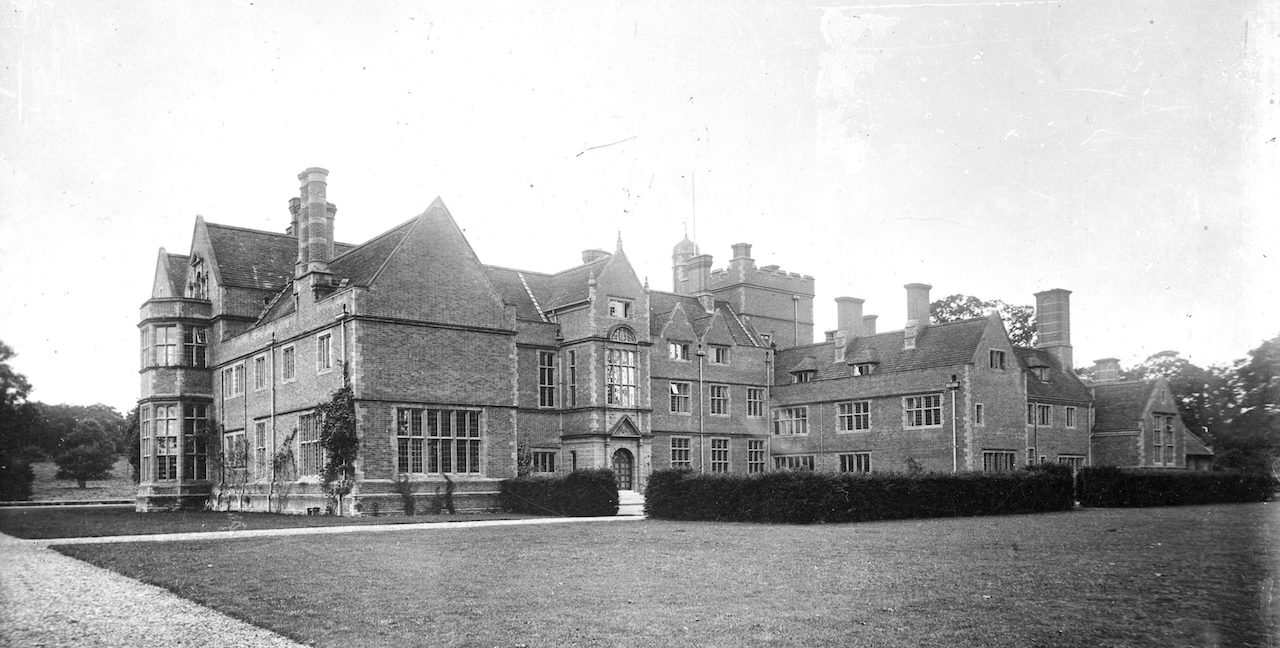 Motcombe House was a likely target. German occupiers would very likely have taken it over. Obviously the men were very familiar with the location and would have been able to get in and out without being noticed. We can be fairly confident about this as in 2017 a set of papers from the Commander of Motcombe Home Guard were auctioned on eBay. One document was a request for volunteers to defend Motcombe House against a party of 7 men led by Mr Arnold, the lorry driver. There were six names that had been been added to the notice. The practice attack was carried out on 15th April 1941.

The Motcombe Home Guard papers referred to above also records requests for HR Blaker (on 31st May 1941) and RA Roberts (14th October 1941) to be transferred from the Motcombe platoon to Auxiliary Units. This suggests they were not among it's earliest members. Percy Barter joined in July 1943, possibly as a replacement for Ron Arnold when he went into the Forces. This confirms that dates recorded in the Auxiliary Units Nominal Roll as starting dates actually relate to the start of service in any branch of the Home Guard.