Uplyme is a village on the Devon/Dorset border and the River Lym. Axminster is a historic market town on the Eastern border of the county of Devon. It is built overlooking the River Axe and is approximately 28 miles from Exeter.

It is thought the Patrol had two OBs. The first is remembered to have been in the area of Trinity Hill, in the woods around the St Mary's Lane area of Uplyme. Cyril Freeth recalled that it flooded. Norman Austin's family described a rectangle hole in the ground which in the 1950’s was filled with water. Their recollection is lifting a branch of a large Rhododendron bush and they crawled through into the centre, all that was left was a rectangle hole filled with water. Dick Hellier's daughter recalled her Dad spoke about the entrance to the base being hidden by a Rhododendron bush in Cathole Lane in the woods known locally as Smokey Hole.

Auxilier Cyril Freeth recalled the next OB was right next to Cuthayes Farm, Patrol leader, Sam Quick's farm near Axminster. Richard and Sam Quick purchased Cuthayes Farm in 1944. It was filled in the late 1990s. Some explosives were stored in the cellar. Next to the farmhouse building is a flatter hardcore area that is newer than the old farmhouse. There is some corrugated iron in the bank in one corner of it and some vent pipes lying around along with a water tank. As this is a farmyard it may not be OB remains.

Sam Quick's partner, Joan Curtis, recalled; "In the cellar of the house at Cuthayes Farm, there was a cupboard with stores in it and there was a telephone installed in the cellar to keep in touch with the nearby army at Honiton and Exeter in case of invasion. There was also loads of ammunition stored at his farm but it was all cleared after the war". 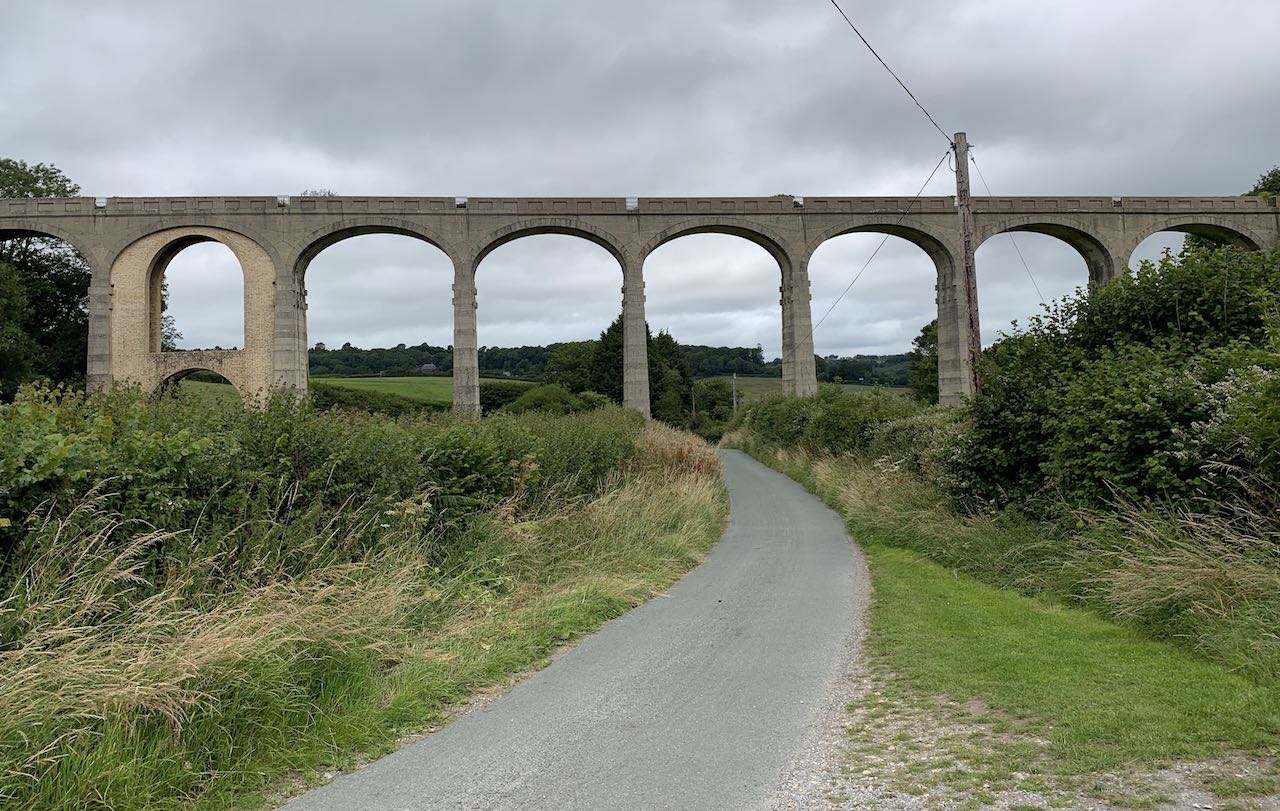 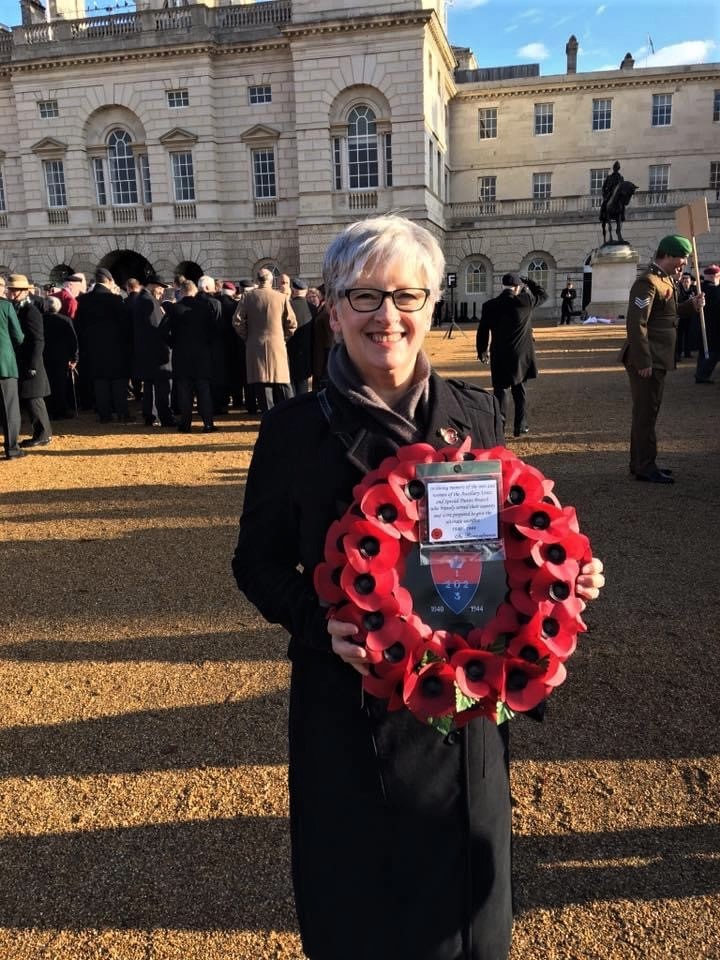 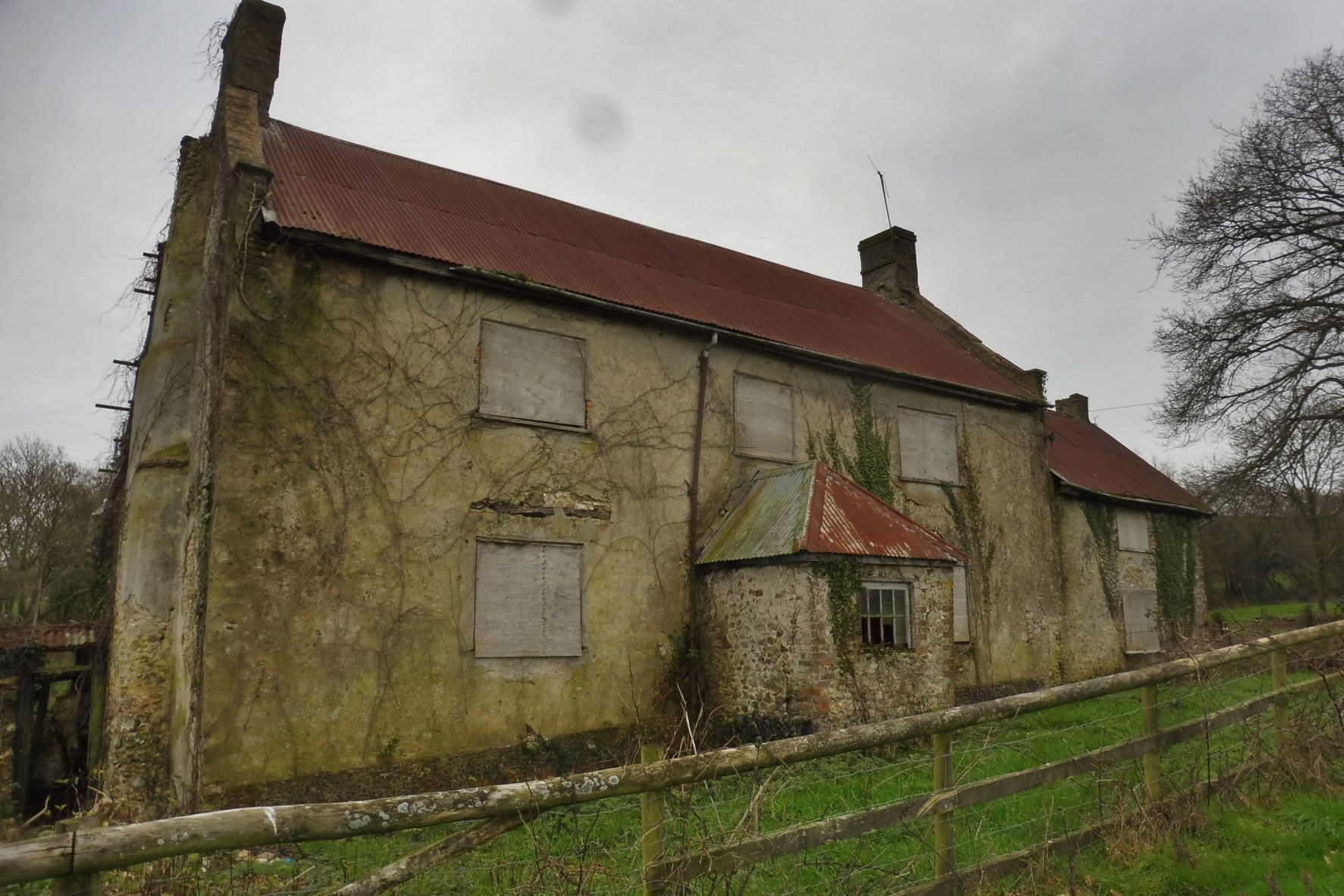 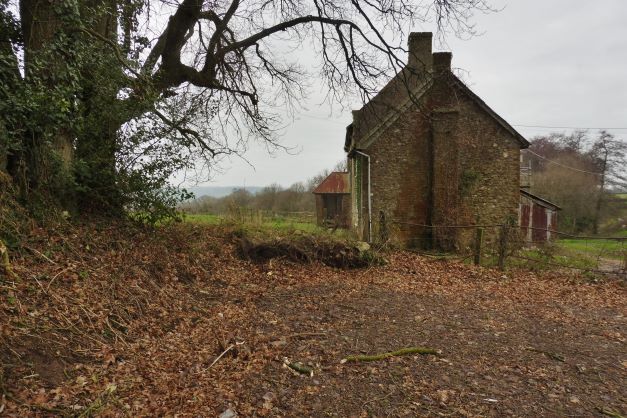 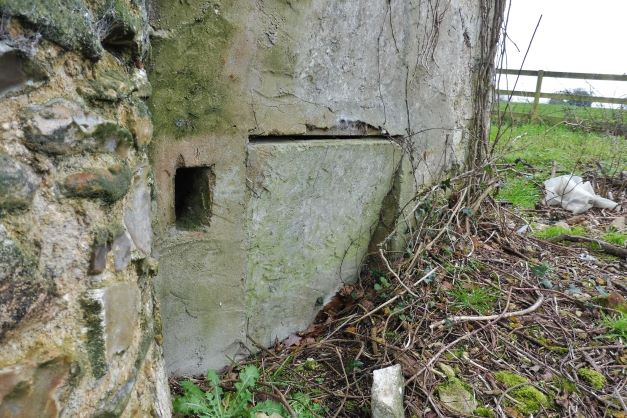 Norman Austin's son Richard, remembered his father talking about being trained to blow up the railway line. Presumably this is the branch line between Lyme Regis and Axminster where it joined the main line. Dick Hellier's daughter Anita recalled her father told of exercises where they had to pin a notice on the church at Hawkchurch without being spotted, and that the base held enough supplies to feed them for a good deal of time if it had been necessary.

The group would use explosives in the river and this would stun the fish and bring them to the surface. Fish for tea ! During the war a tree fell over the river at Colyford and was starting to dam the water up risking flooding. The Patrol were asked to go and blow it up but nobody in the village knew about this plan. A large overnight explosion frightened all the residents and was the talk of the village for weeks as to what had happened. It also lead to the Patrol having fish suppers for weeks.

They were training around the railway tunnel near Moorcox Farm one night and heard footstep on the gravel approaching. They thought it was the Germans invading but luckily it was group of Home Guard turning up to guard the area. The Patrol left the area unseen.

Unknown but it is assumed they had access to the standard equipment and arms.

The Patrol were issued with new boots and some of them attended a dance where a phosphorus flare was let off which they stamped out. The next morning they were shocked to find no soles left to their new boots.

The Patrol seems to have a lot of changes in members during the war. Sergeant Sam Quick appears to of been in charge right through the war. Early members with him were his brother Richard Quick, Hutchings, Perring, Austin, Hellier and Wraxall. Austin, Hellier and Wraxall left in 1942-3 and were replaced by Banfield, Strawbridge, Trott and Freeth. Chaplin joined very late only 9 months before stand down.

In 2017 Anita Griggs, daughter of Auxilier Dick Hellier was able to march at the Cenotaph on Remembrance Day in honour of her Father and the Uplyme Patrol.