Woodbridge is a town at the head of the River Deben approximately 7 miles north-east of Ipswich.

The Patrol’s OB was built into the side of a sandpit located in the grounds of Melton Park. The Park was bounded by Bredfield Road in the west and by Pytches Road in the south. The whole area has since been redeveloped and extensively landscaped, with a new housing estate having been built over it. No trace remains of the OB.

The OB was described to us as having been a 14ft by 8ft underground Nissen hut that was accessed through a drop-down shaft. It had an emergency exit tunnel at the other end.

“From memory, the entry was via a vertical shaft, around 4ft by 4ft, with a hinged lid with grass growing on it. There would be a vertical ladder for access. From the bottom of the shaft a tunnel around 5ft by 5ft led into the buried Nissen hut. Inside the Nissen hut would be bunks/seats and a table, plus storage for food, weapons, explosives, etc. At the far end of the bunker there would be an escape tunnel, smaller than the entrance, and usually coming out into a hedge or similar.” (Mike Beeton)

The Patrol used a mature tree, either a beech or an oak, in Love Lane (a public footpath that turns off Pytches Road opposite of Woodbridge Clinic) as their OP. A shelf bracket on its trunk that provided a step up to the observer’s position is believed to still be in place. There are several ancient trees growing along this footpath but we failed to find a tree with a shelf bracket in its trunk. The location of the OP would have been about 400 metres to the east of the OB.

The central store for weapons and explosives was at the end of Group Commander Captain David Beeton’s garden in Catherine Road, Woodbridge.

According to his son, Michael Beeton “The Army provided all the parts for a quarter length Nissen hut, and father and family erected it. One baulk of timber fell on my sister Bridget, but appears not to have done any lasting damage! The explosive store was meant to be underground, but the garden was on thick clay, so a small version of the Nissen was provided for the explosives, ammunition, etc.” 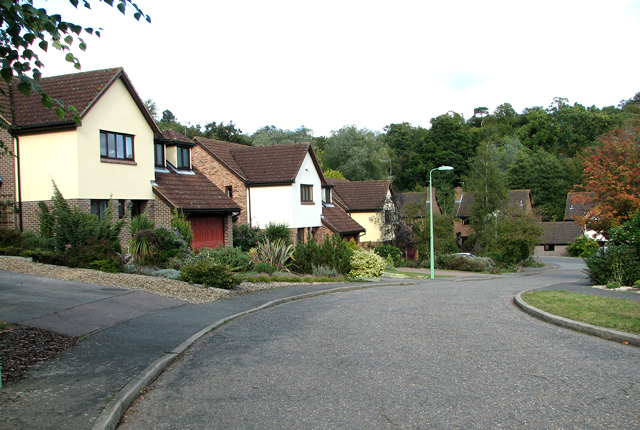 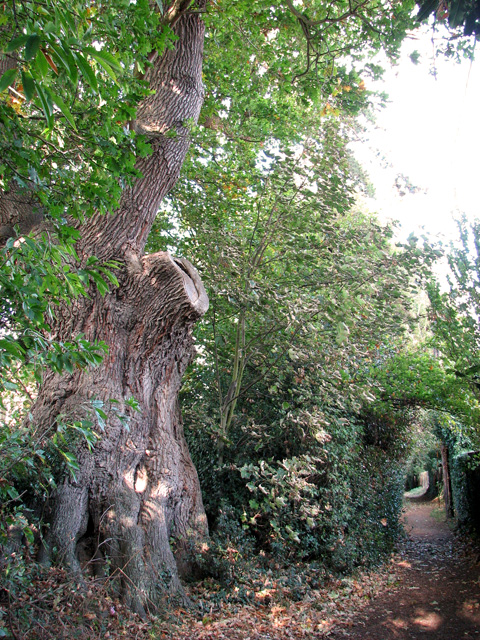 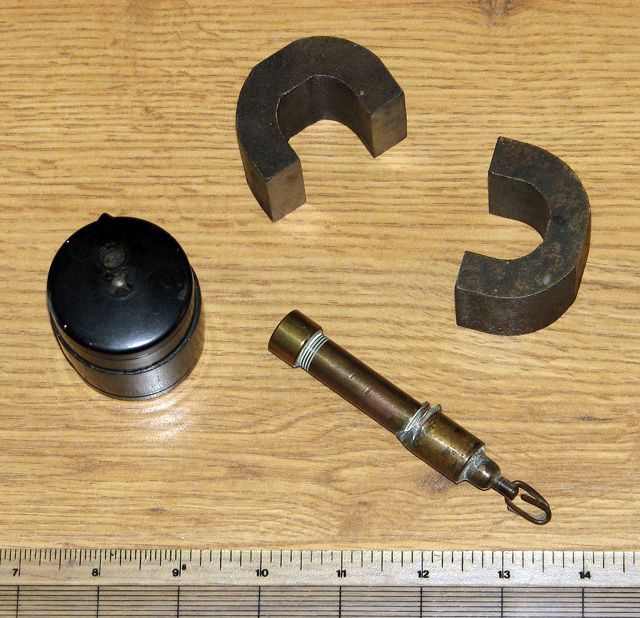 Targets would have included RAF Woodbridge (RAF Station Sutton Heath). In 1944 the airfield served as the operational base for Operation Aphrodite, a secret plan for drone B-17s (BQ-7s) to be launched against German V-1 flying bomb sites, submarine pens and deep fortifications.

Trained at Framlingham by regular army soldiers, and at Holton airfield and later at Bawsey Manor where the big RAF camp was and where they were supposed to test the security.

They were issued with Sten guns and had lots of explosives. Explosives, ammunition and weapons were collected and returned after stand-down but other paraphernalia such as magnets were left behind.

Mike Beeton told us that he sold lots of the magnets - they were very popular with his schoolmates - in order to supplement his pocket money.