When war was declared a section of the Admiralty headquarters were moved to Bath. Initially scattered around the city making use of requisitioned hotels, they eventually moved into more suitable locations such as at Fox Hill and purpose built military hutments at Ensleigh, Landsdown Road.

Most of those working with the Admiralty were billeted locally, either with families or in hostels.
There were five Admiralty Patrols, Number 1 at Kelston Park, 2 at Langridge, 3 at Warminster Road, 4 at Prior Park and 5 at Newton Park, Newton St. Loe.

All five Admiralty Patrols were recruited from those working for the Admiralty so there was a high turn over of Patrol Members as men were posted elsewhere through work.

Post war they formed an Admiralty 203 Battalion Society and had frequent reunions. 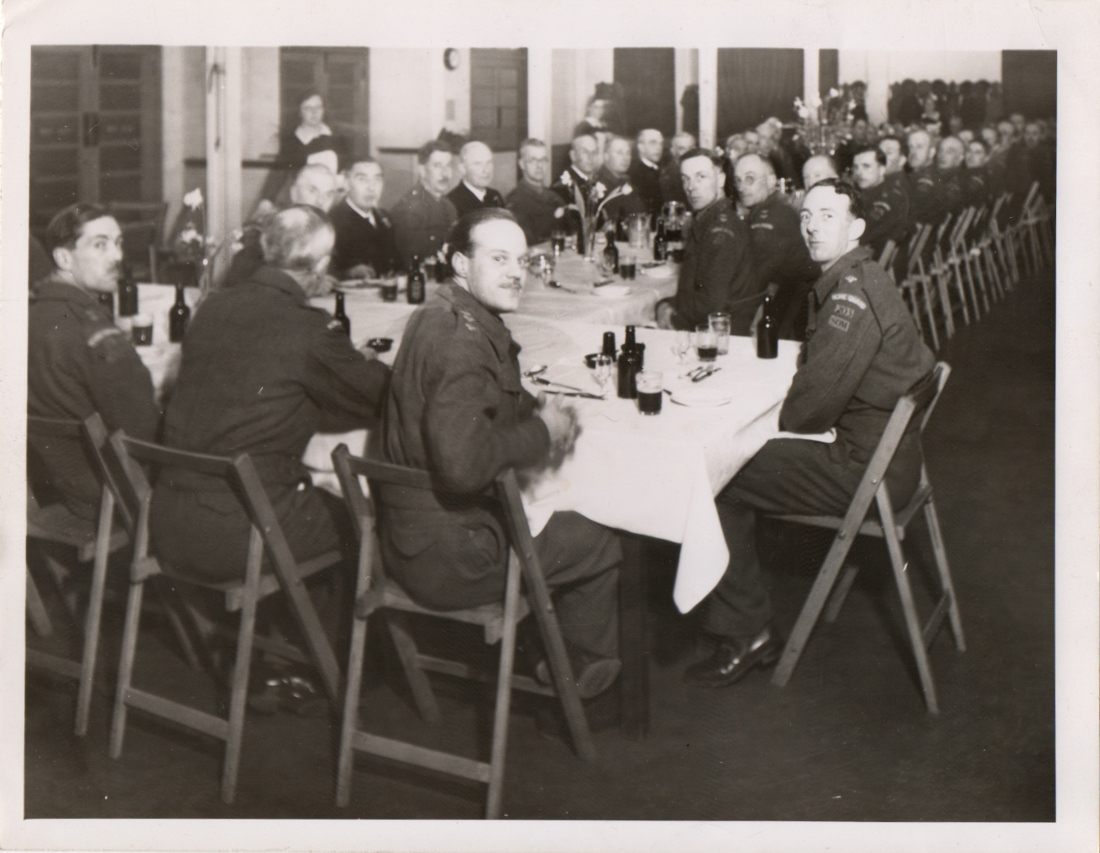 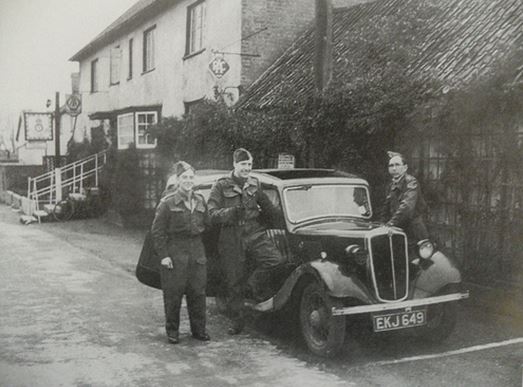 Caption & credit
Hutchings, Spearman and Aves besides their Morris 8 at the Rose & Crown Est Lyng (from A.J Spearman)
OB Image 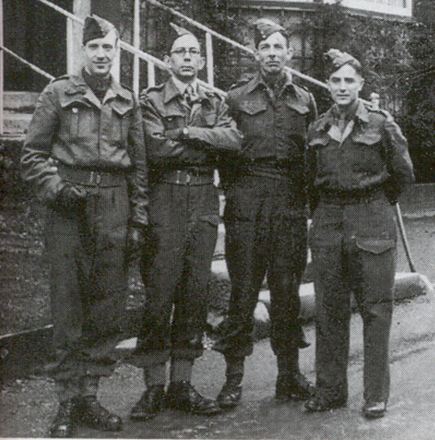 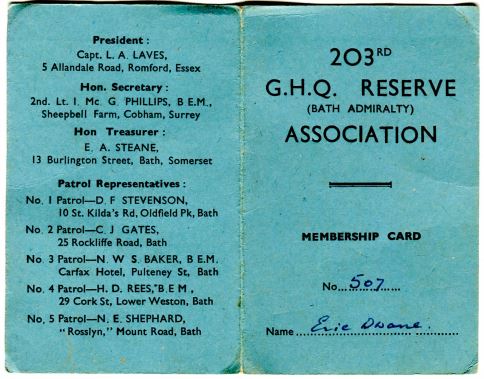 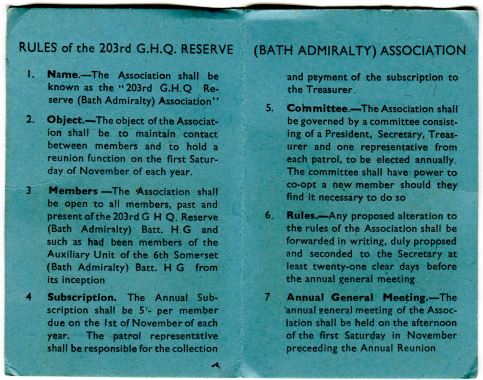 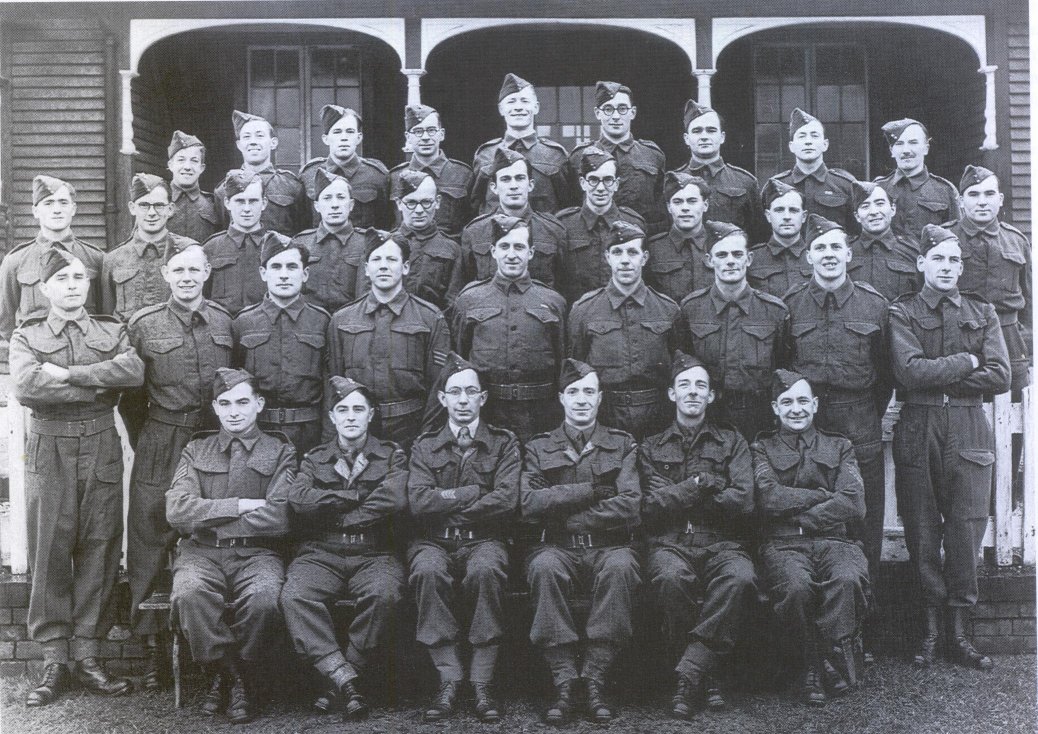 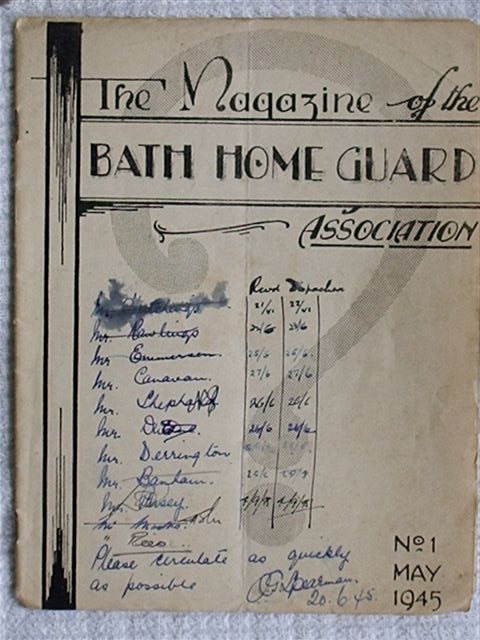 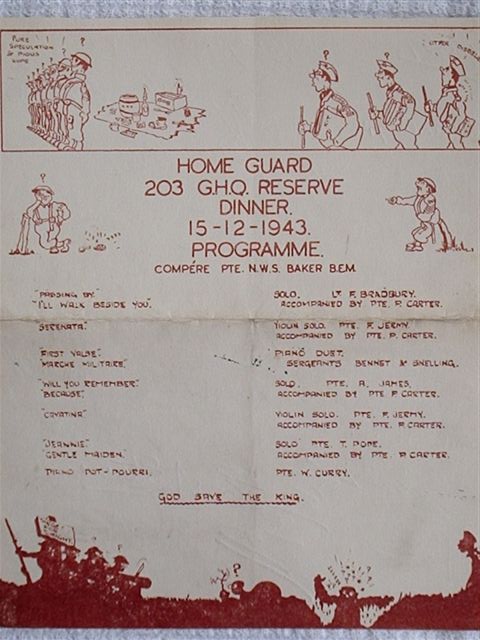 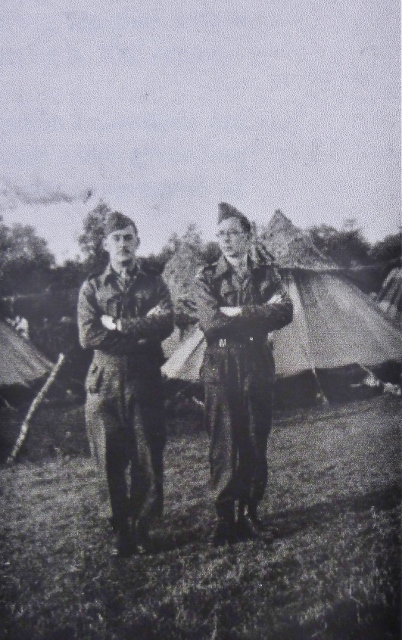 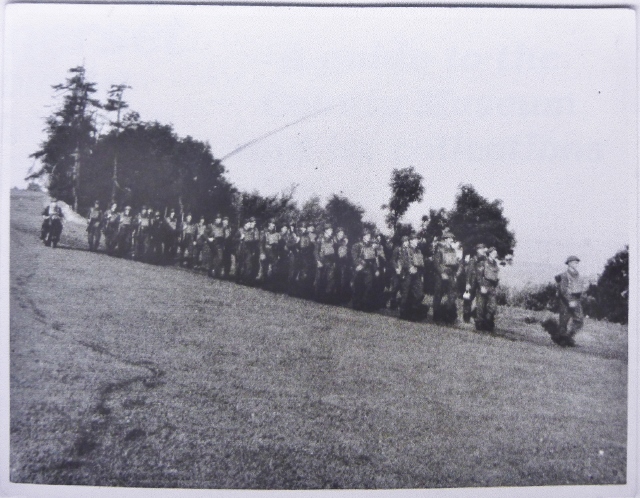 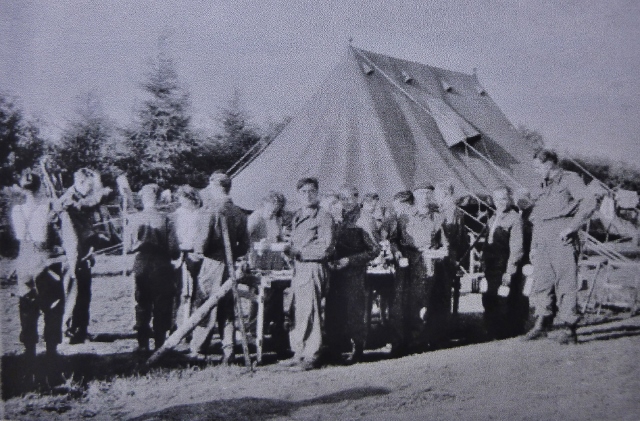