Doxford Hall was home of the Runciman family. Lord Runciman, the First Viscount Runciman of Doxford, was a principal figure in the 1938 Munich Crisis. A Liberal M.P he defeated Winston Churchill in 1899 to win the Oldham seat. The family moved to their other home on the Isle of Eigg, leaving the house to be used by the State. It was used as a Regular Army Headquarters in World War Two.

184th Tunnelling Company used it as a base for part of one section while they were building Operational Bases in Northumberland.

There has been a suggestion that the Village Hall was used by the Intelligence Officer rather than the Hall itself.

Some of the ATS operators working at the Heiferlaw Zero station were billeted here. They benefited from the Gamekeeper, Mr Christmas, still being employed and he would regularly bring them items from the garden. They were also sent salmon on the train from one of the outstation operators in Berwick.

The Hall is now a Hotel and Spa. 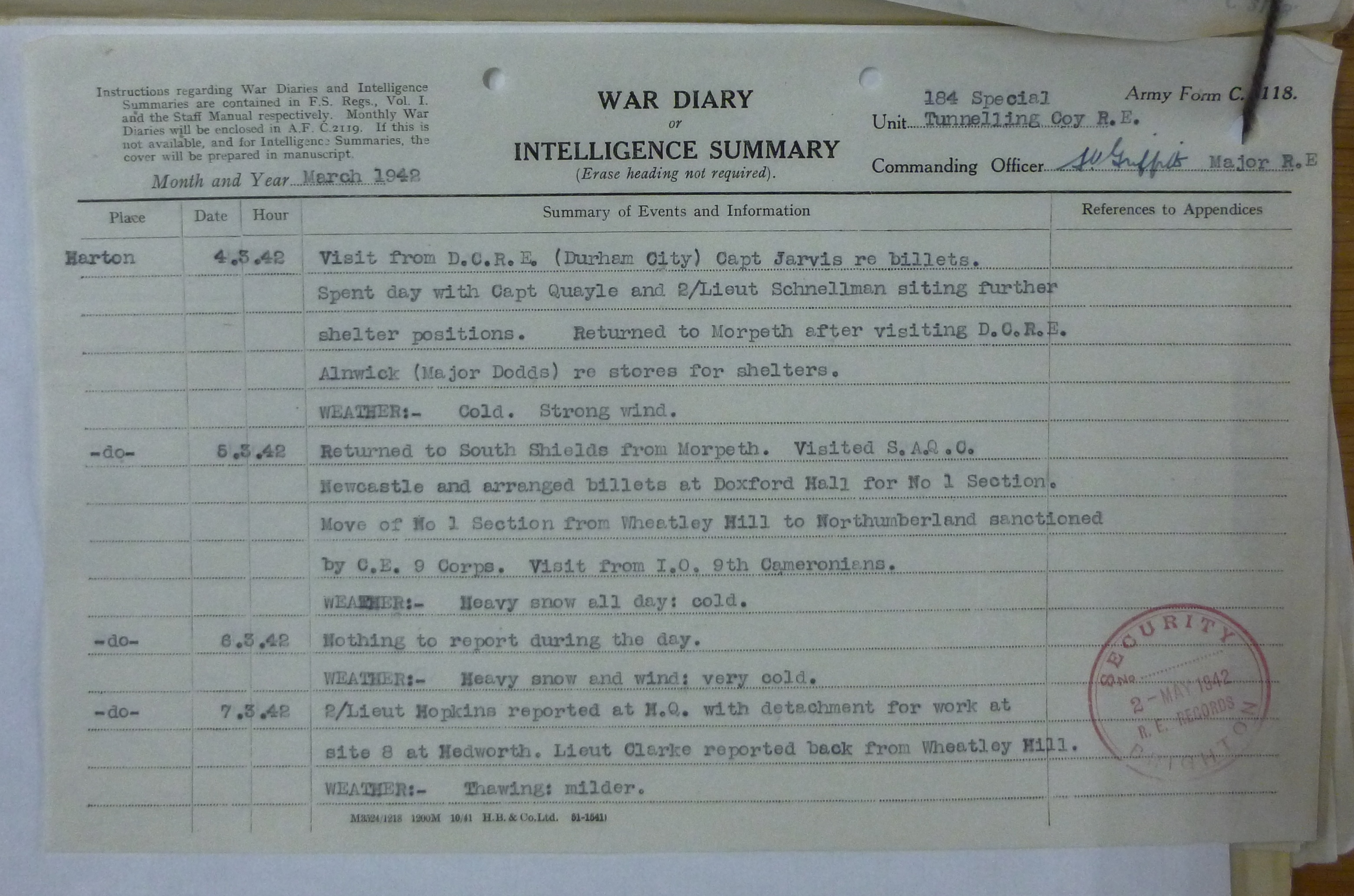 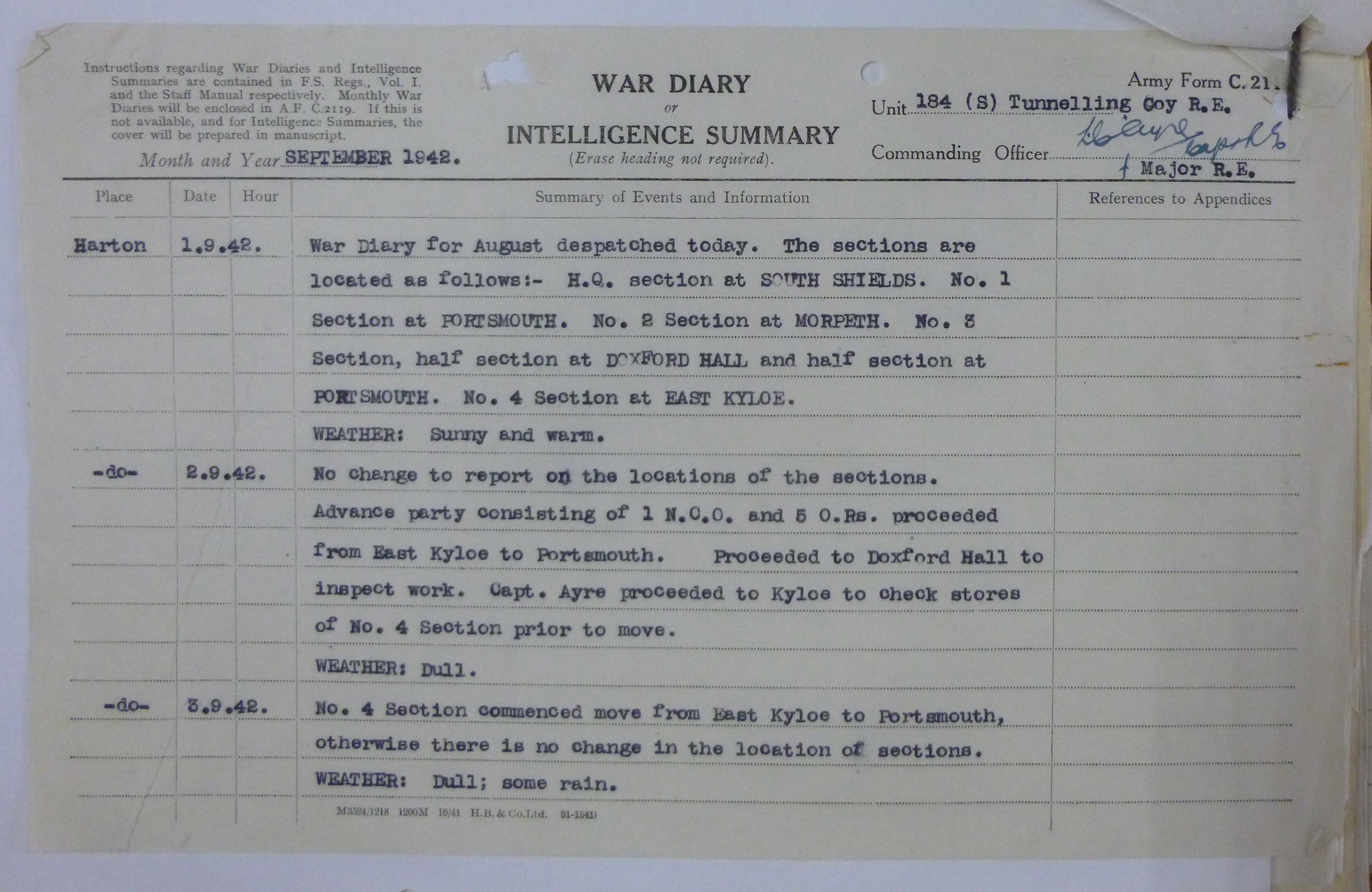 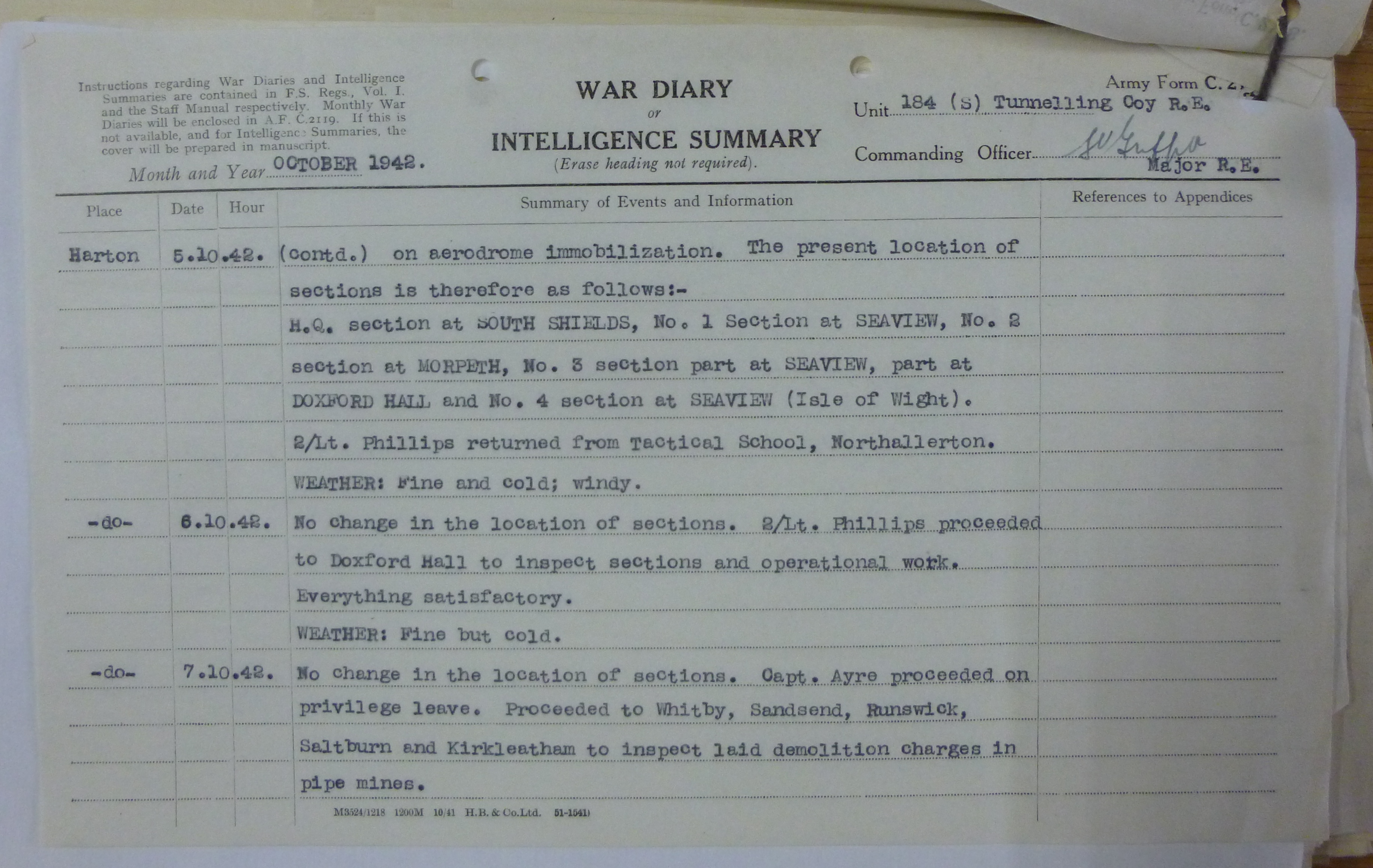