Hannington Hall housed the staff accommodation and offices for administrative purposes for the Special Duties Auxiliary Units from Winter 1941. From 25 June 1942 it became an "Attery", an ATS term used to describe a ATS training centre. The first training course, which usually lasted 4 days, was scheduled for 17 March 1942 with Waddy Cole, Elizabeth Stronach and Dorothy Monck-Mason the first to attend.

Built by the Freke family in 1653 it was occupied by the Fry family, of chocolate fame, from the 1920s. Hannington Hall is a Grade II* listed country house in the village of Hannington, Wiltshire, 5 miles to the west of Coleshill. The house has twenty rooms and stands in 340 acres of pasture and woodland.

Associated buildings such as the stable block, a well house, an ice house, and the street wall and gate piers are all Grade II listed structures.

In Senior Commander Beatrice Temple's diary an entry on Monday 24th November 1941;
Arrived Highworth. DR led to HQ Coleshill House - met by charming Colonel Beyts. Tea with Colonel Major who then led the way to Hannington Hall which turns out to belong to friends of a fellow officer. Butler opened door and maid asked if she could unpack any cases. The Fry family still had 14 servants.

The main offices and the dinning room were down stairs and the bedrooms upstairs.

On 21 Dec 1942 General and Mrs Lukin (Welfare) visited Hannington Hall with small presents and remnants of “Bundles for Britain”. 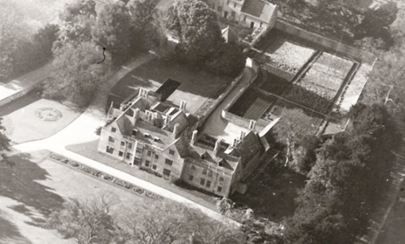 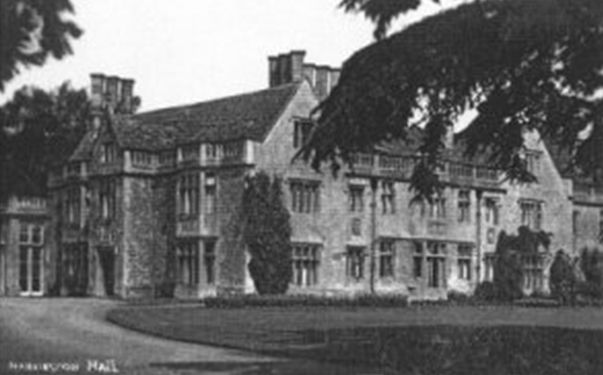 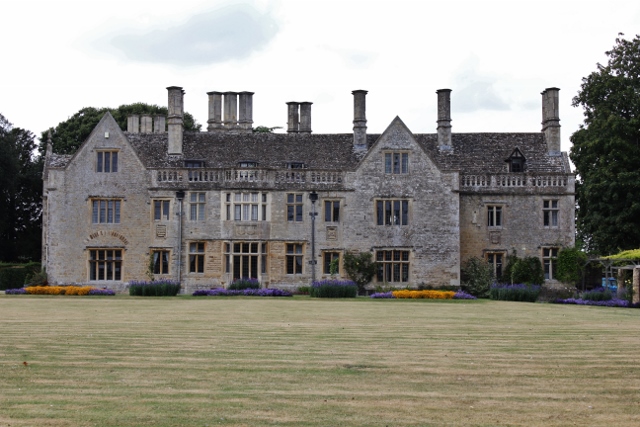 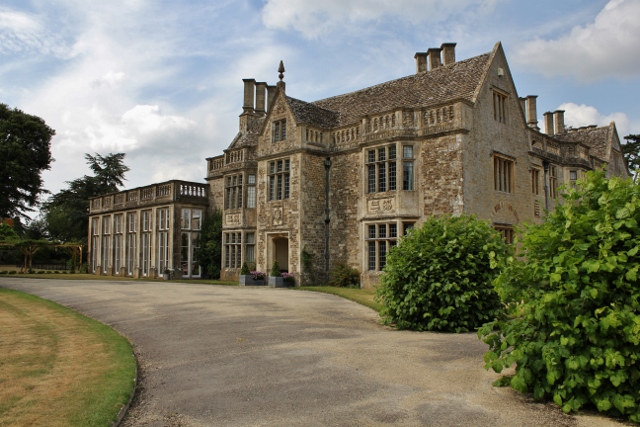 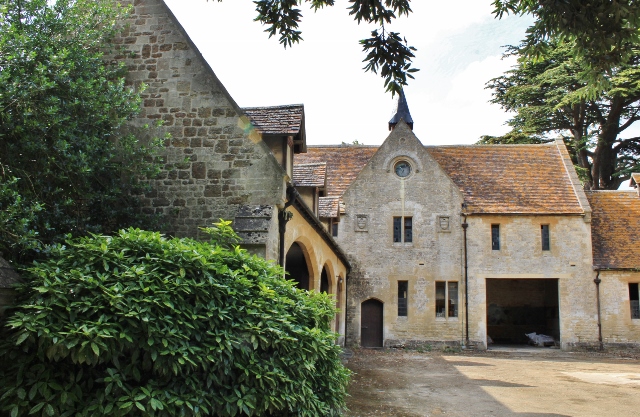 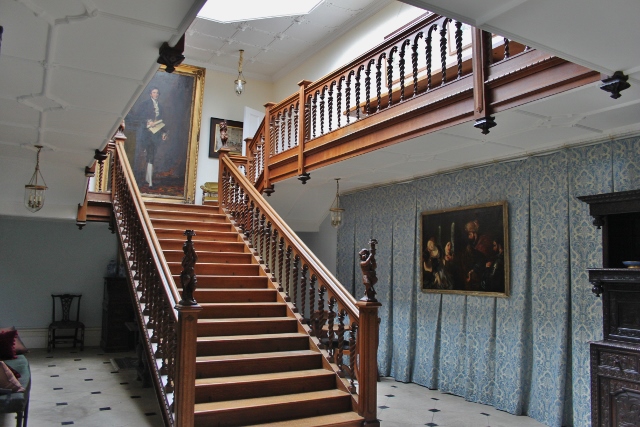 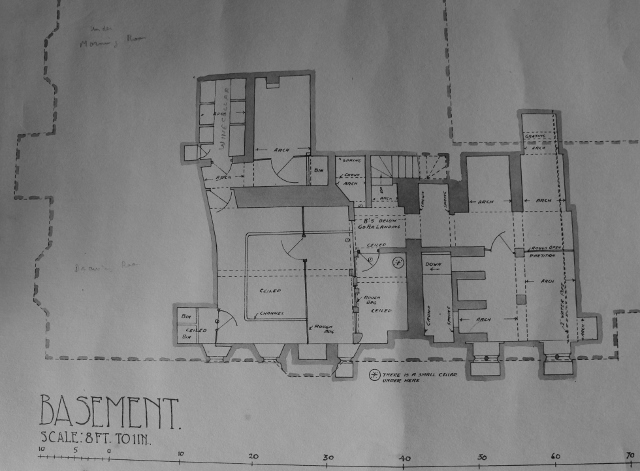 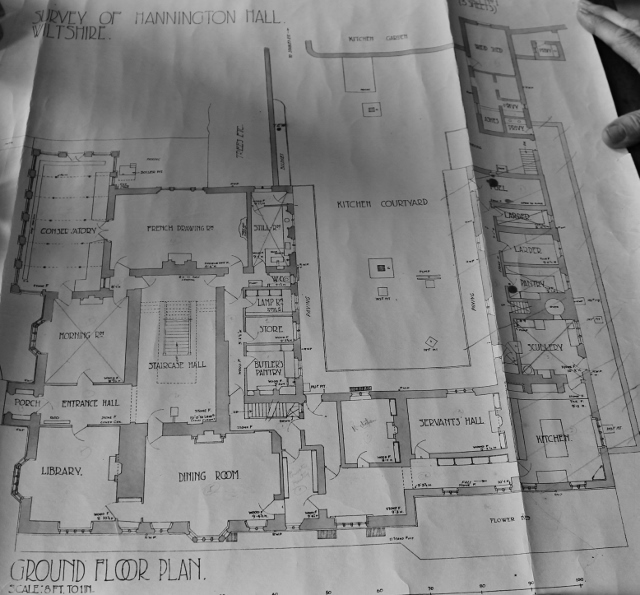 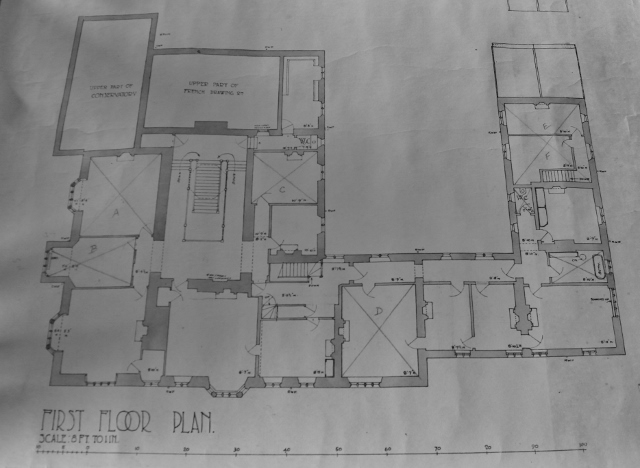 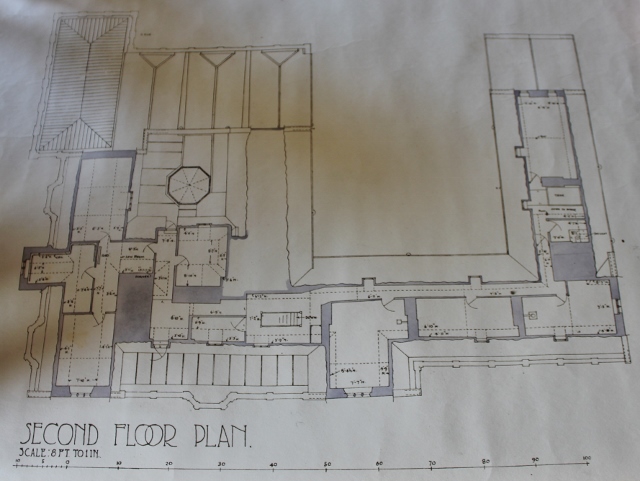 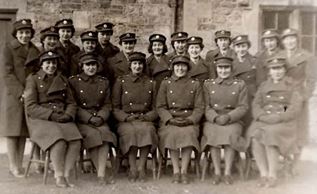