The village is pleasantly situated in a valley, about nine miles north-west of Beverley, and eight south-west of Driffield.

The first County Headquarters was located at Benningholme Hall near Skirlaugh. The HQ was later moved to Rise Hall. In late 1941 the HQ then moved to Middleton Hall. Like Rise, an Operational Base was built for the then Intelligence Officer Captain Hollis and his HQ staff.

Stepped foundations were used in the OB construction compensate for being built on a sloping site. The complete OB is 52 feet long. The entrance and exits are incorporated within the main chamber so no tunnels were required. The main chamber is 26 feet long with four timber bunk beds. Square post holes in the floor appear to accommodate a central table. At either end of the chamber are flat roofed chambers with block walls. The first houses the entrance hatch and water tank.

Captain Hollis visited GHQ Coleshill during the war and it is thought he may have configured Middleton Hall to reflect what he saw at Coleshill. There are clear similarities.

The local Post Office was used as the correspondence address for the HQ in the same way that Highworth was used. Captain Leigh-Lye used Middleton Hall stables as his HQ though it seems a good number of meetings were held in the Crown & Anchor public house in Middleton.

The Auxiliers were collected from the train station, which could be reached from almost all areas of East and North Ridings. They were also billeted in the stable block.

It is probable that the house remained empty from the end of the Second World War until it was demolished in 1963. Since then the grounds and parkland have been maintained as part of a small shooting estate. 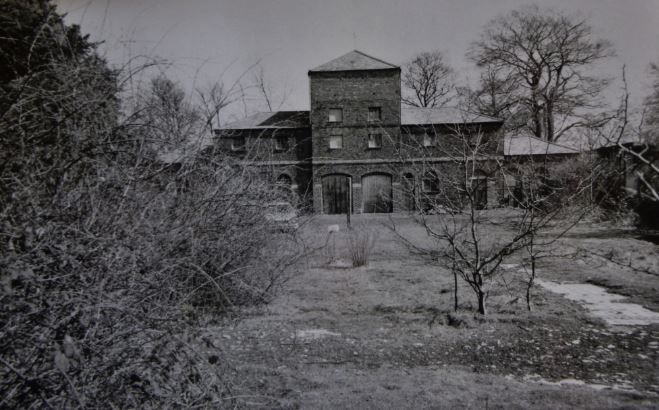 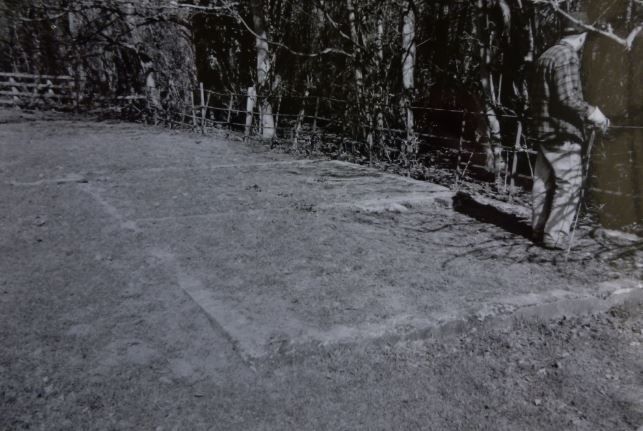 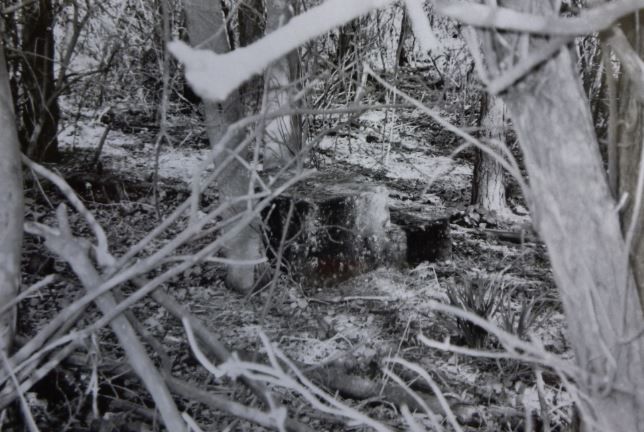 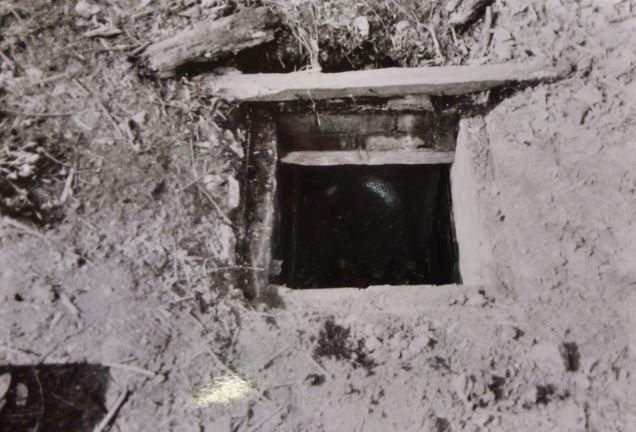 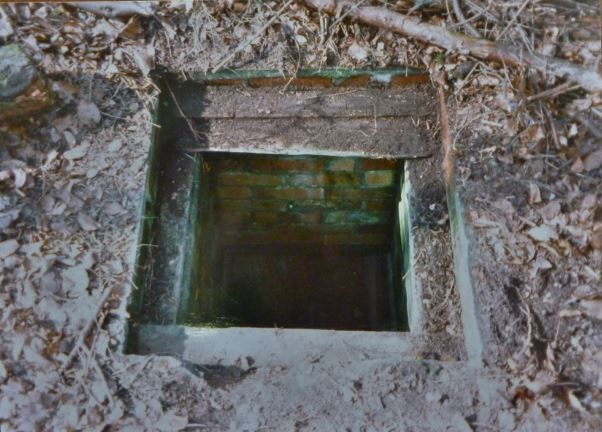 Caption & credit
The exit shaft. The wooden slats are thought to be original (from George Dawes)
Image 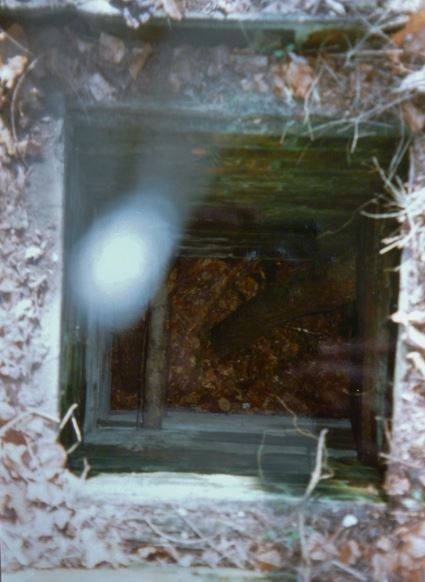 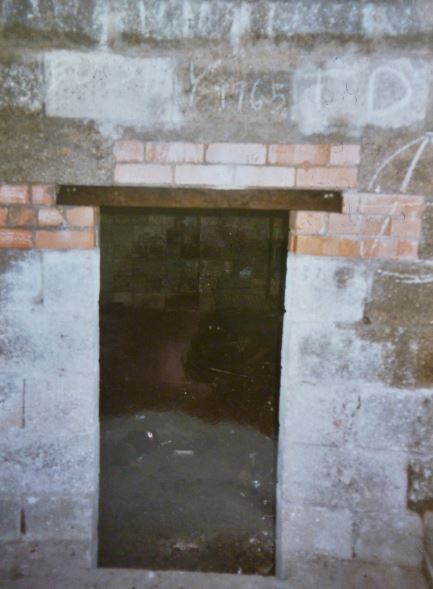 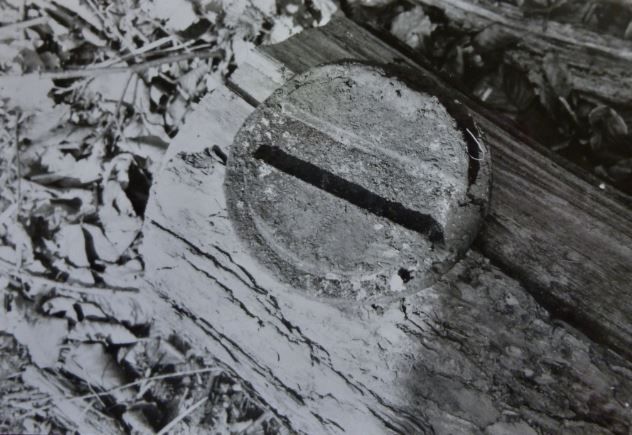 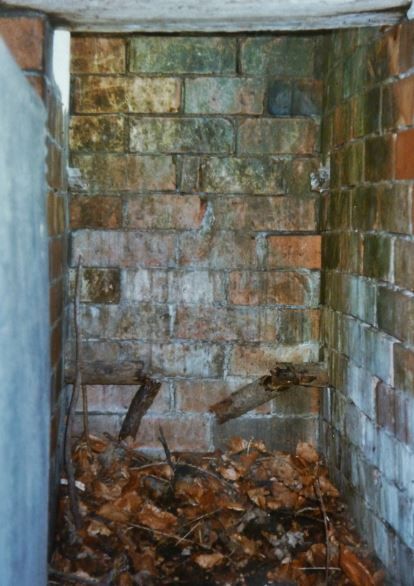 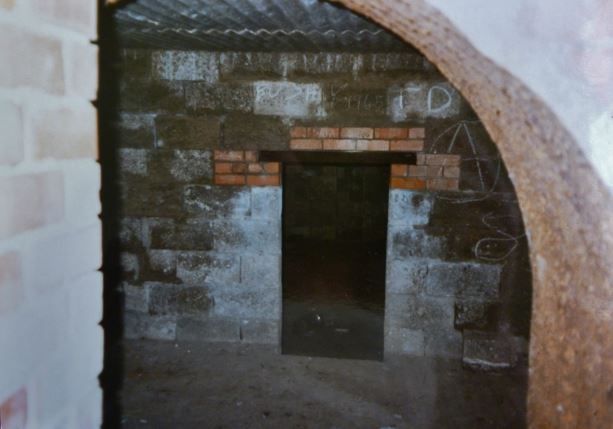 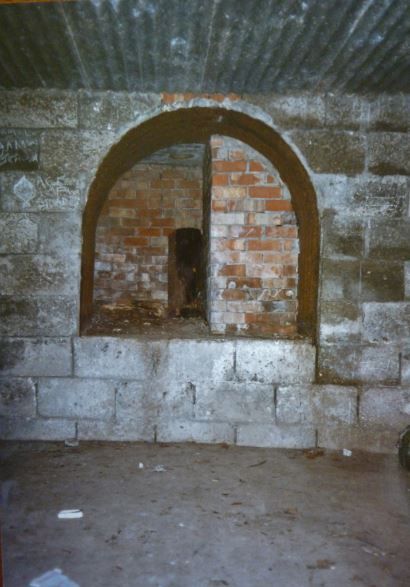 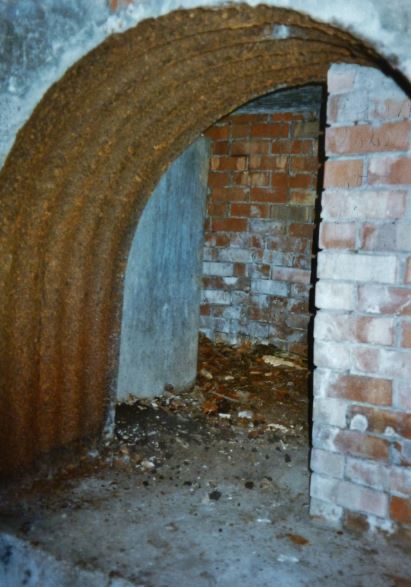 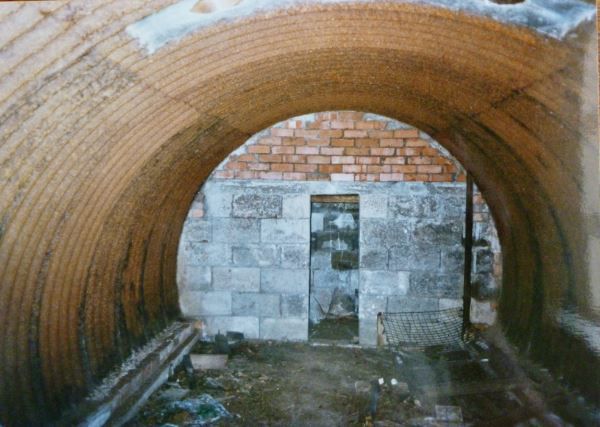 Caption & credit
In the main chamber and looking towards the second chamber. The main chamber is 26.5ft long x 9.5ft wide and 7ft high (from George Dawes)
Image 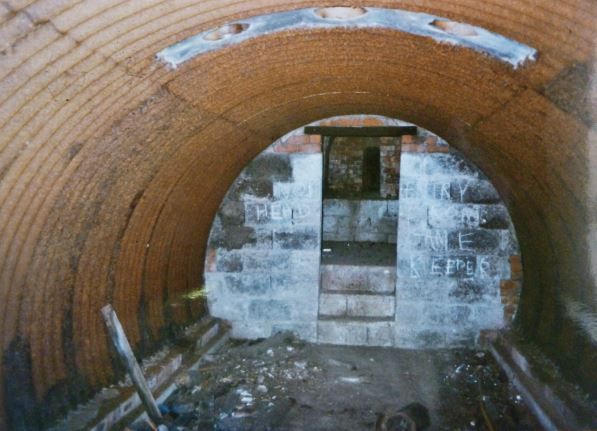 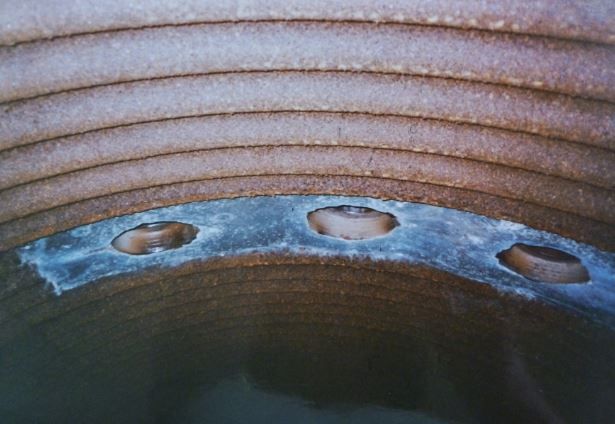 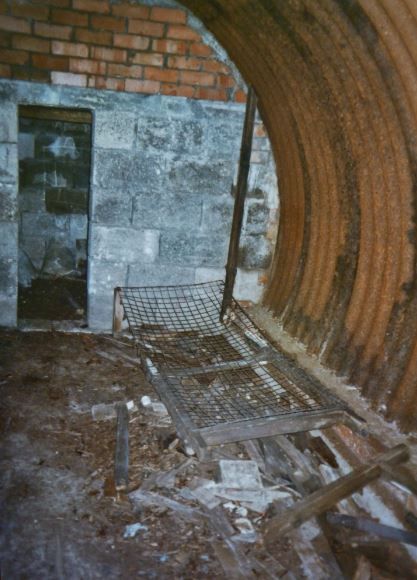 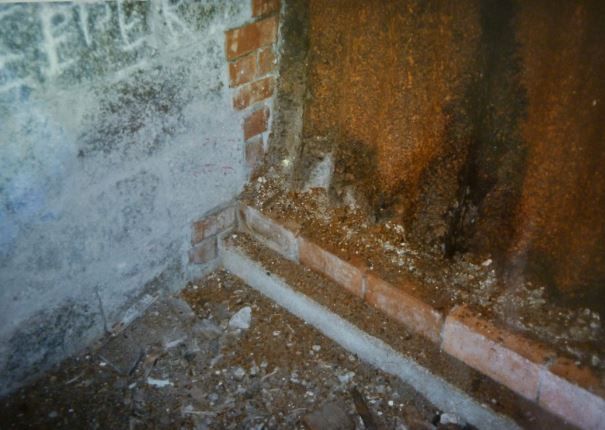 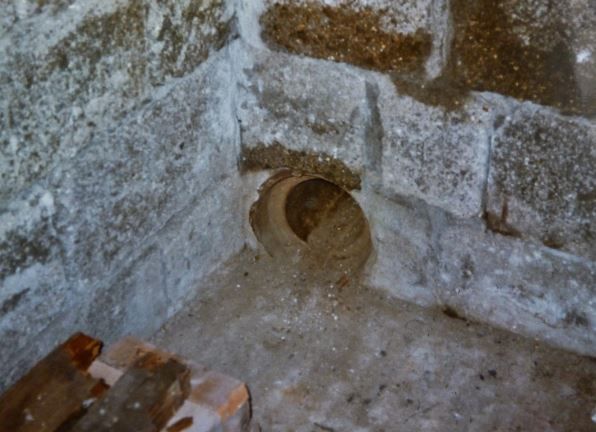 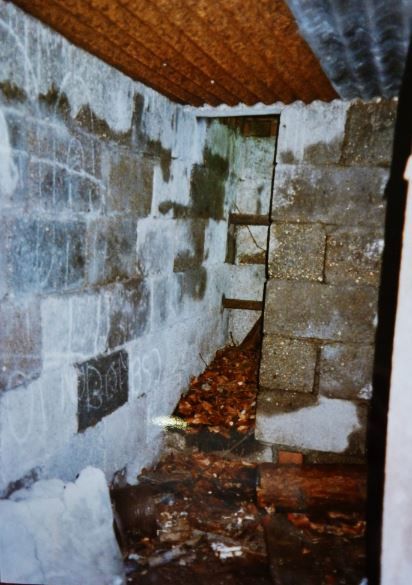 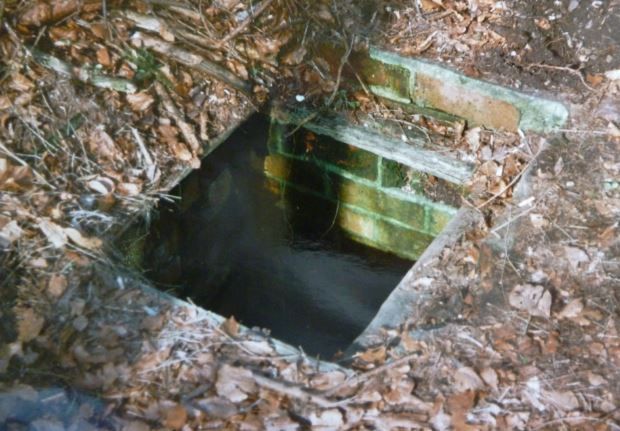 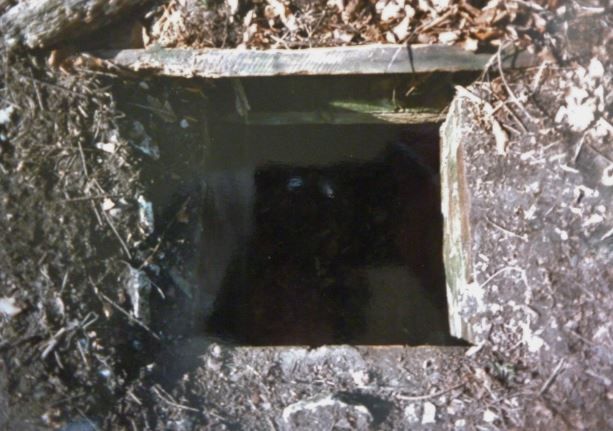 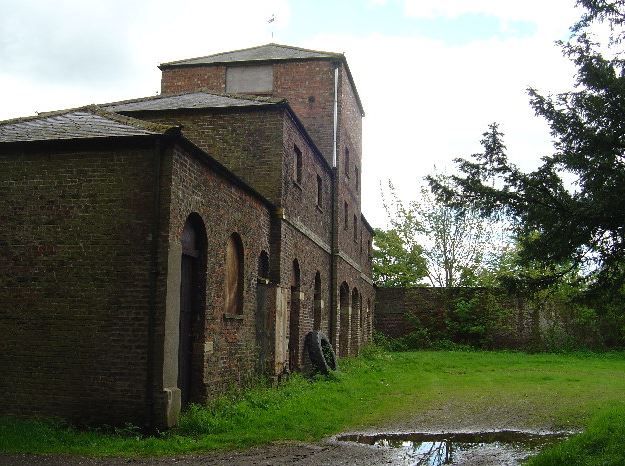 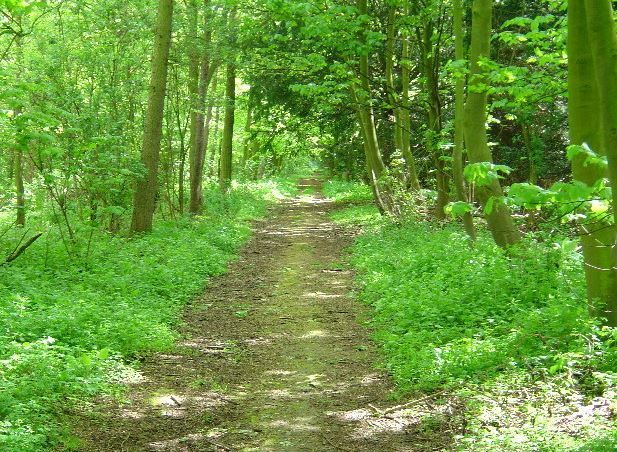 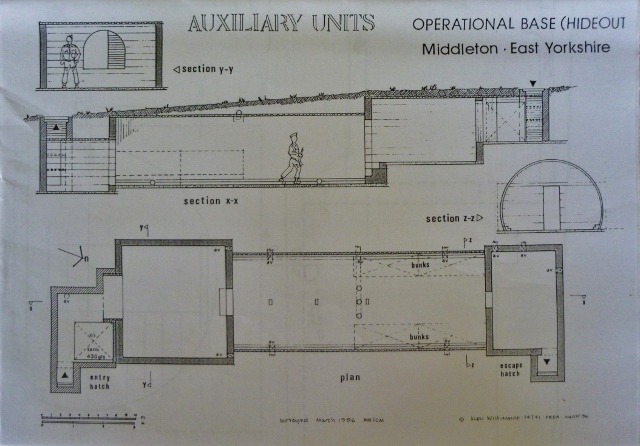 Defence of Britain Project by Alan Williamson and George Dawes