It is believed that the Essex Scout Section was based at River House on the outskirts of Earls Colne. The Grade II listed Georgian property had been updated in the 1930s and was subsequently used as the Headquarters for the Essex Intelligence Officers from at least 6th October 1942 to 28th October 1943. The large grounds provided scope for training. The Thundersley Patrol report includes an account of their visit.

In June 1943, River House was the venue for the local eliminator for the Coleshill Competition to find the best Patrol. This had four elements, grouping with the .22 rifle, an efficiency race, explosives and a Patrol event lasting 2 1/2 hours, similar to that run at Coleshill.

After the war, in 1949, Peter Milbank and his family moved into River House. There was still a Nissen hut in the grounds and they found hand grenades in the front pond. A large walnut tree was found to contain loads of bullets in its trunk. The grounds were littered with miscellaneous debris.

Though unrelated to its occupation by Auxiliary Units, the photos looking down the drive show a gap in the left hand boundary brick wall, filled by iron railings. This section was demolished during the war so that a spigot mortar emplacement behind the wall could be sited to fire on the adjacent bridge over the River Colne. This would have been operated by the Earls Colne Home Guard and another was sited in the grounds of the Anchor Pub on the other side of the road. 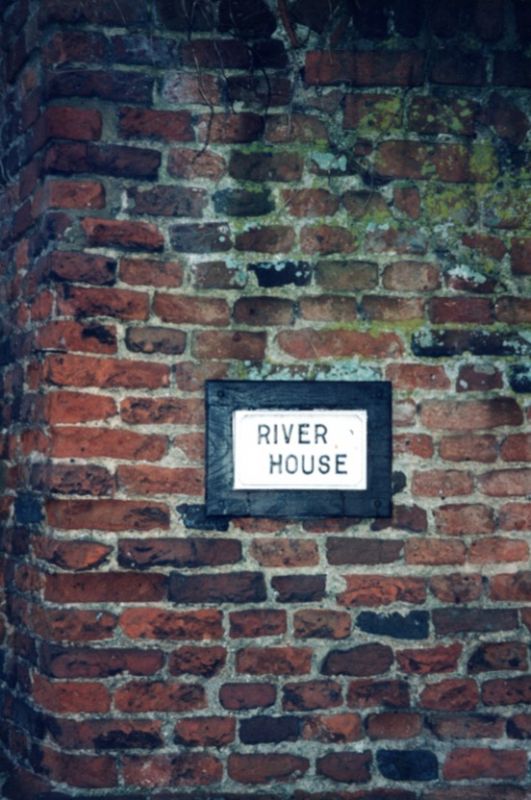 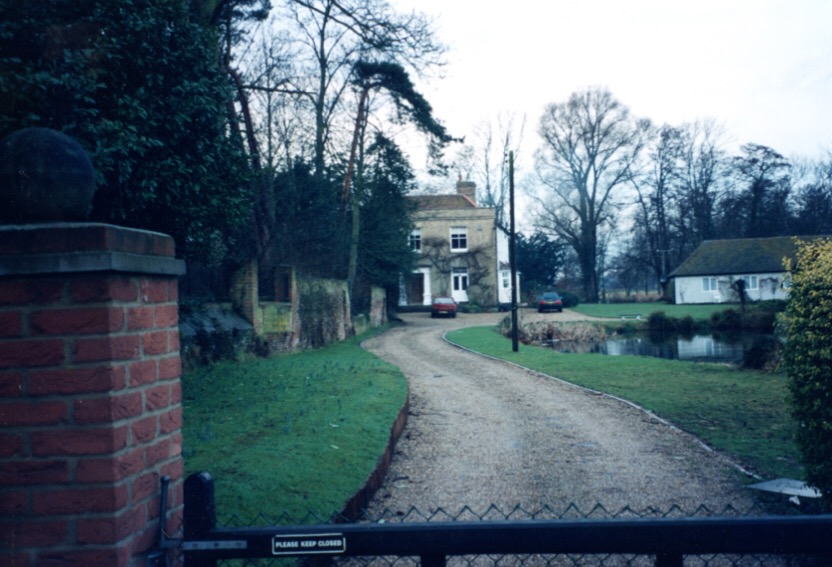 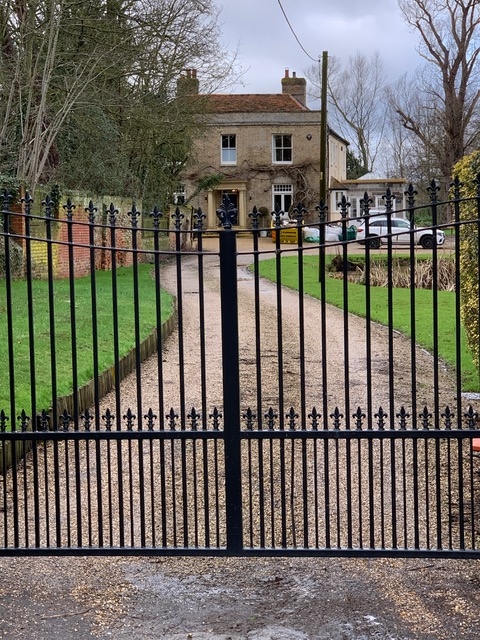 https://media.onthemarket.com/properties/1527680/doc_0_0.pdf (contains plans of the house and views of the pond)

https://wwwe.lib.cam.ac.uk/earls_colne/reference/images/house32.htm (a 1980 view of house and pond, showing the railings in the wall)

https://www.youtube.com/watch?v=Ppu3Mz3eUGI (1 hour into to this video, Peter Milbank revisits River House and the Nissen hut can be be briefly seen in an old photo)